Hi Everyone, Recently we've been working on our new game - Blacksmith Forge. It's an arcade style game, where you play as a Blacksmith and ...

Posted by RapidGamesStudio on Dec 16th, 2016

Recently we've been working on our new game - Blacksmith Forge. It's an arcade style game, where you play as a Blacksmith and collect blocks of metals on your anvil. The main goal is to collect as much blocks as possible, without catching bombs on the way. Apart from bombs, which are obviously negative game elements, there will be positive too.

So-called boosters will either increase income and score, or prolong the play, by slowing down time and ignoring not caught blocks. Of course, in order to have the greatest score (and lots of coins :), one has to be good in catching! 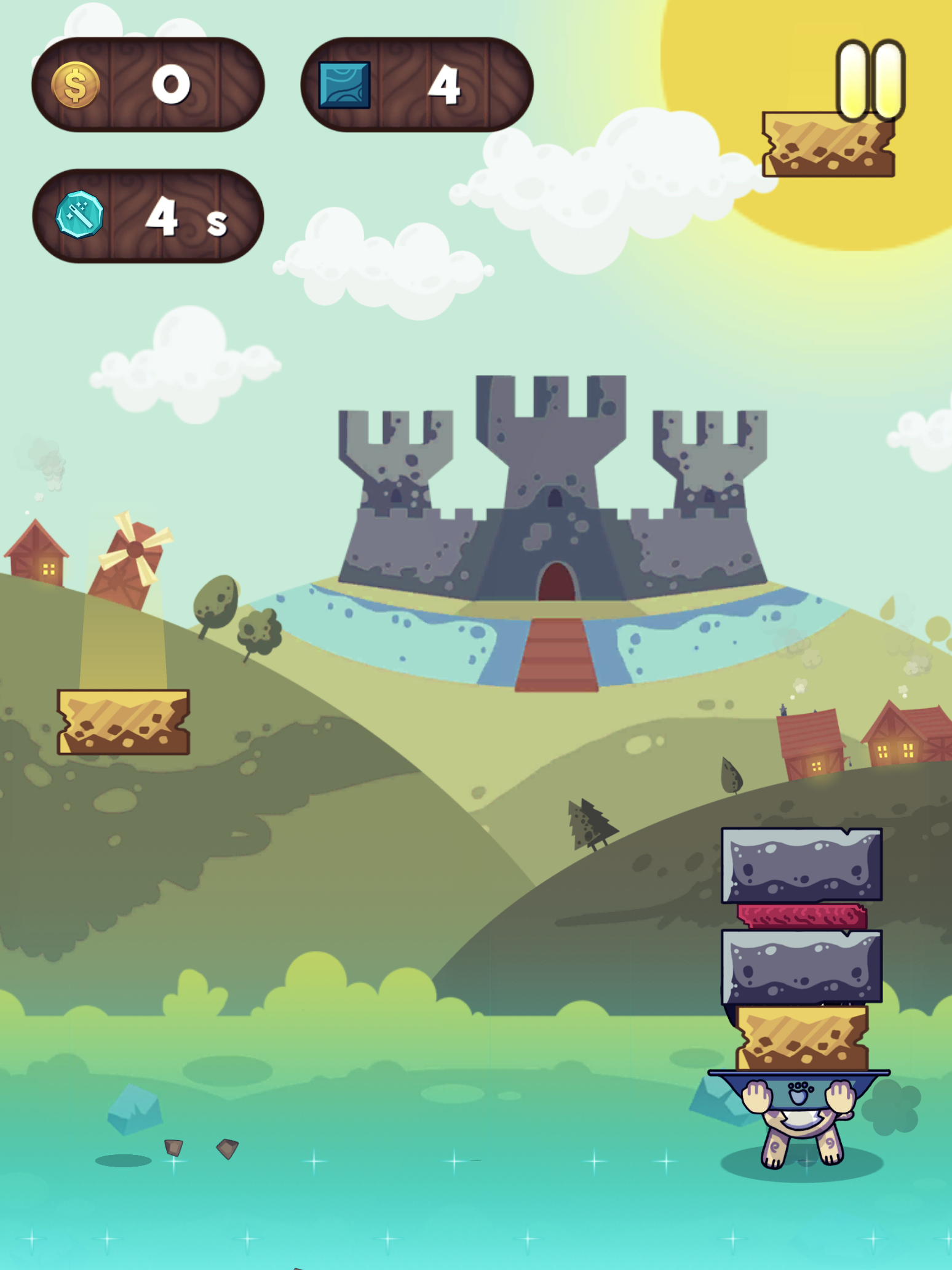 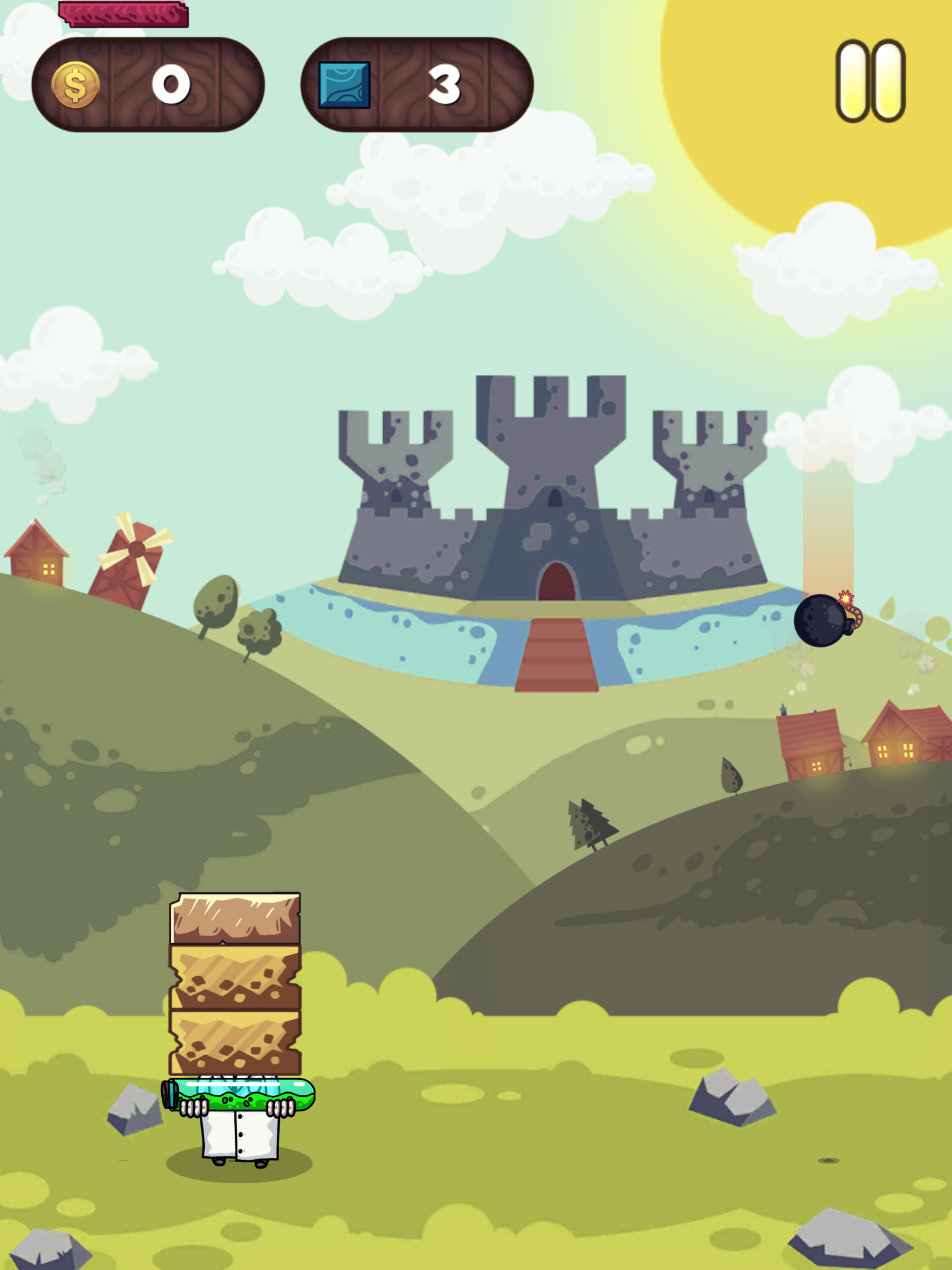 What else can be expected? Surely, some diversity. At the beginning, the game will offer a few worlds (like mine, farm, mountains...) and a few heros (so you can switch between the original Blacksmith guy and other characters).

As of today, Blacksmith Forge is in alpha state. The game is playable, but some non-critical functionalities doesn't work yet. Minor tweaks and bug fixes are waiting to be taken care of as well.

Our planned release date for Android and iOS is December this year, and yes, the game will be free to play! 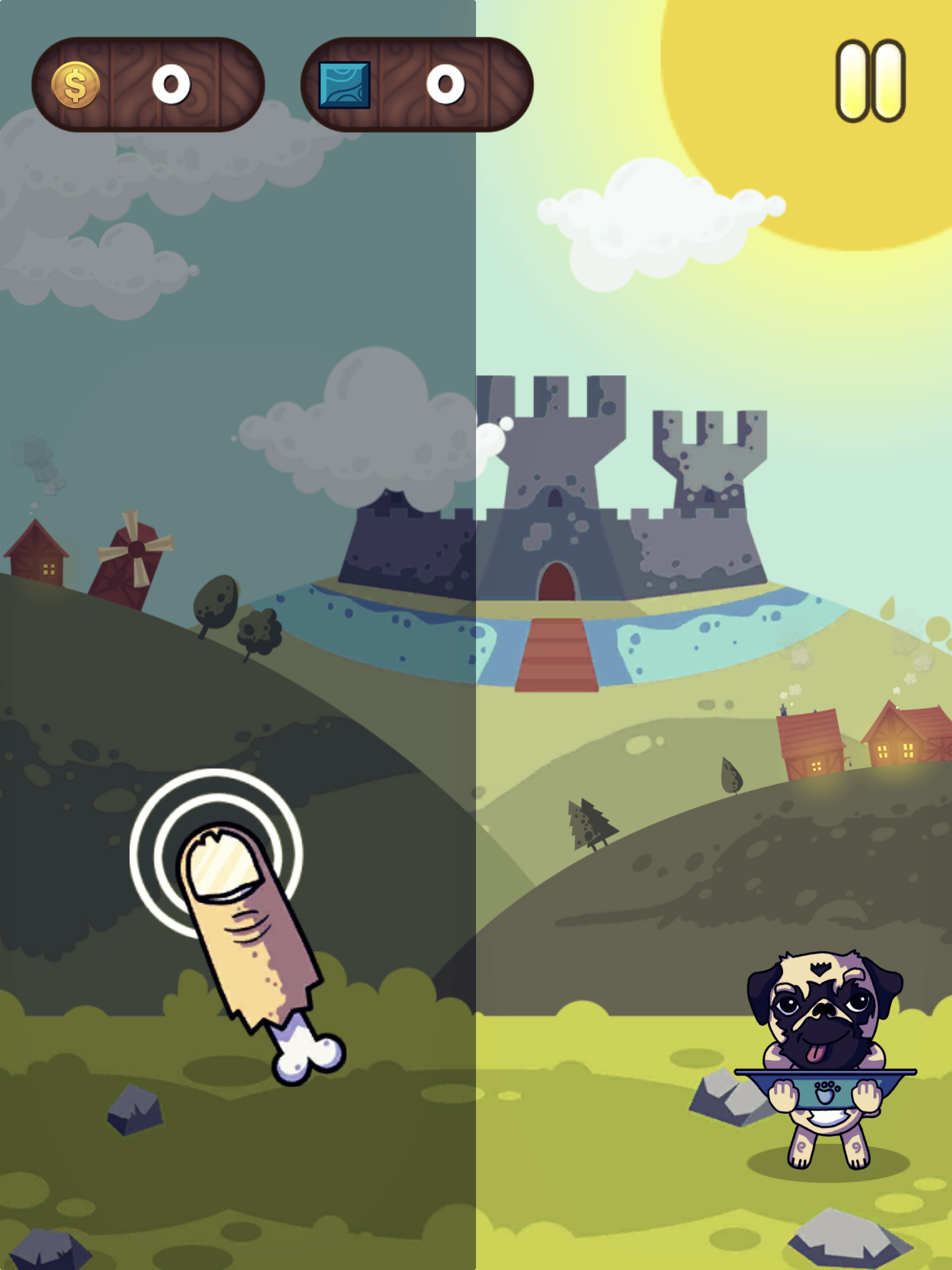 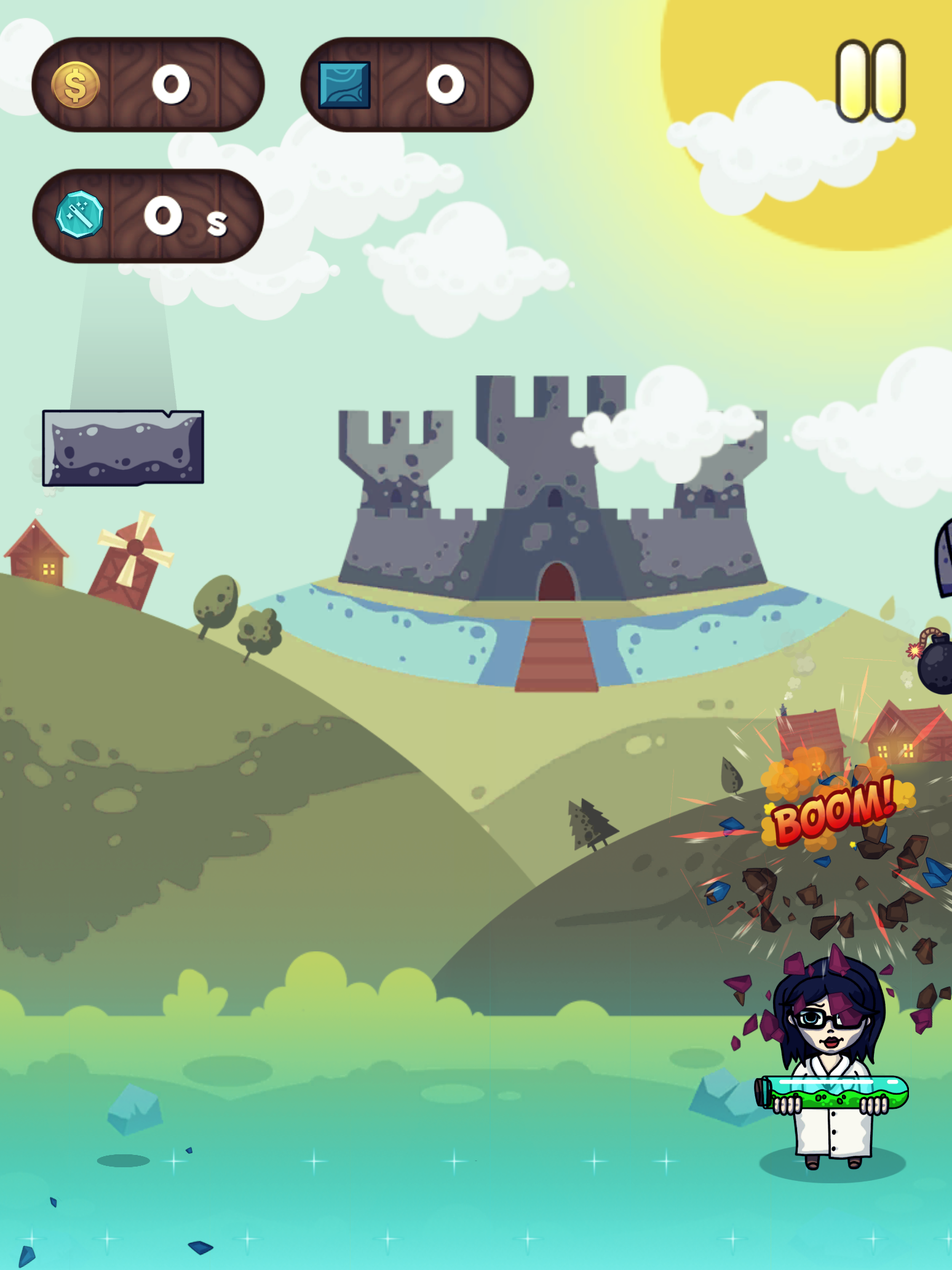