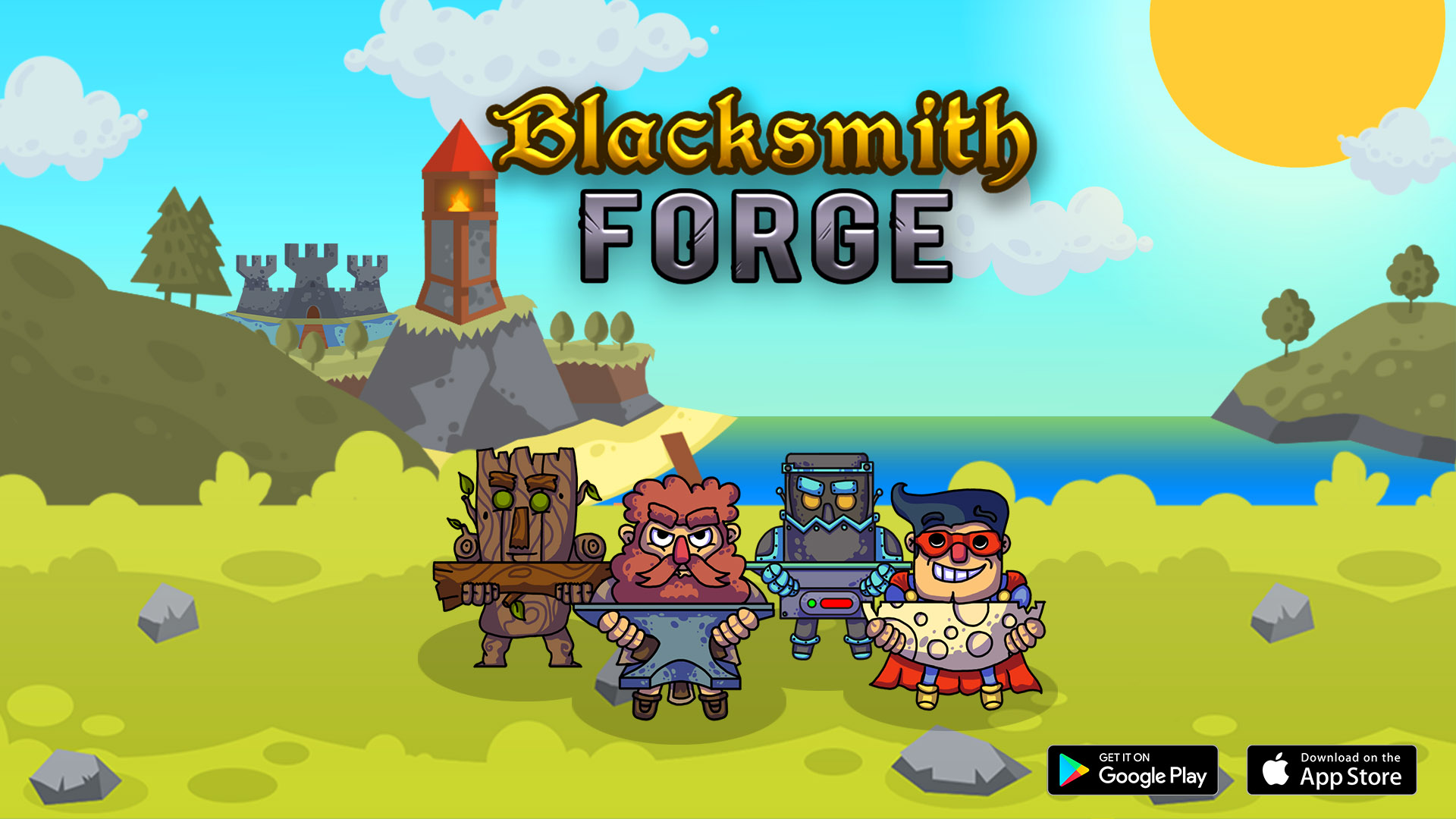 Blacksmith Forge is the perfect game to kill time! You are a blacksmith who forges not only his fate, but the fate of a whole knighthood. Acquire mineral blocks of iron and gold, in order to produce a great weapon later on. During the game you catch the falling blocks, run away from the falling bombs, and use enhancements in order to achieve better results and gain more raw materials for weapons.

Stay tuned with the updates on our blog:

➤ 4 different worlds, like mountains or castle
➤ 18 different characters and 21 fantastic unlockable weapons
➤ improvements to facilitate the game, such as magical floor or slow down time
➤ polished and friendly interface
➤ automatically save records on iCloud and Google Play Services 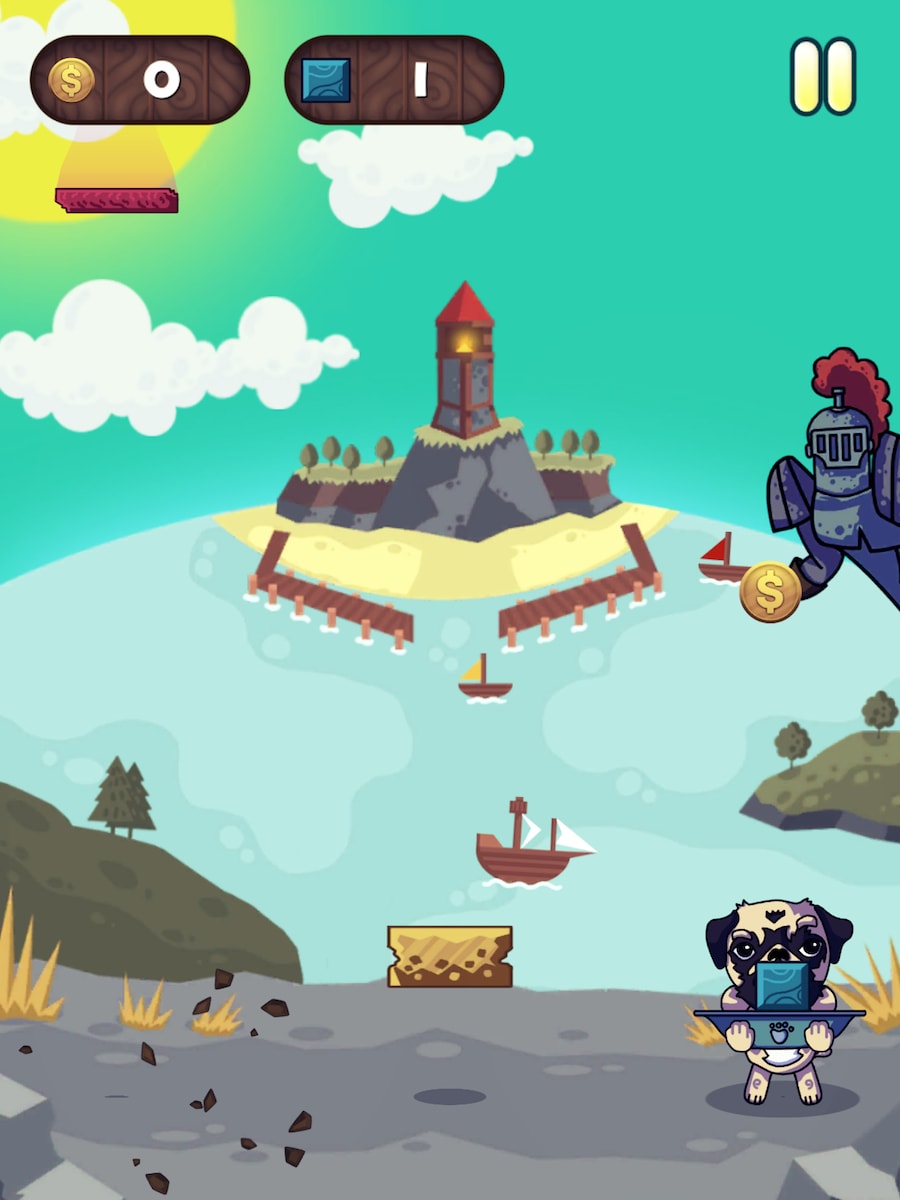 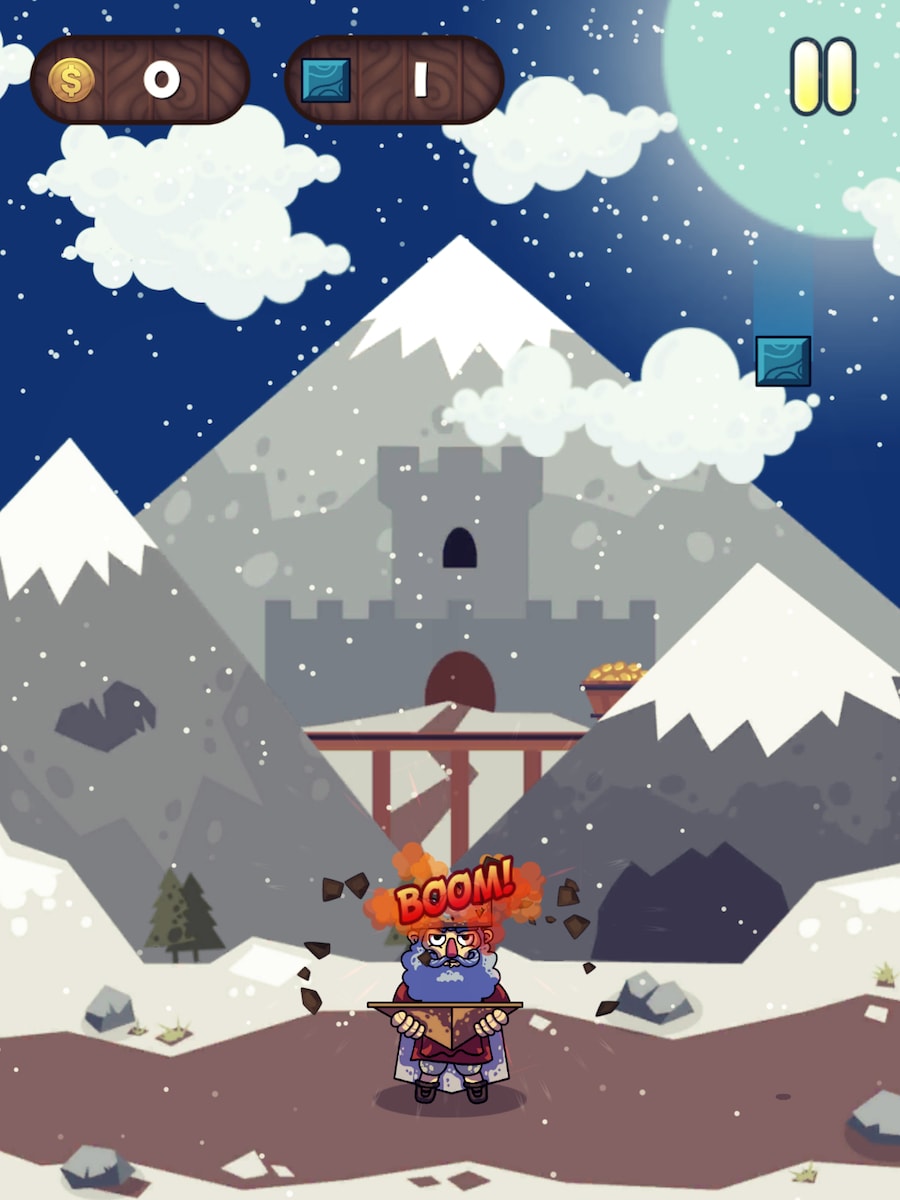 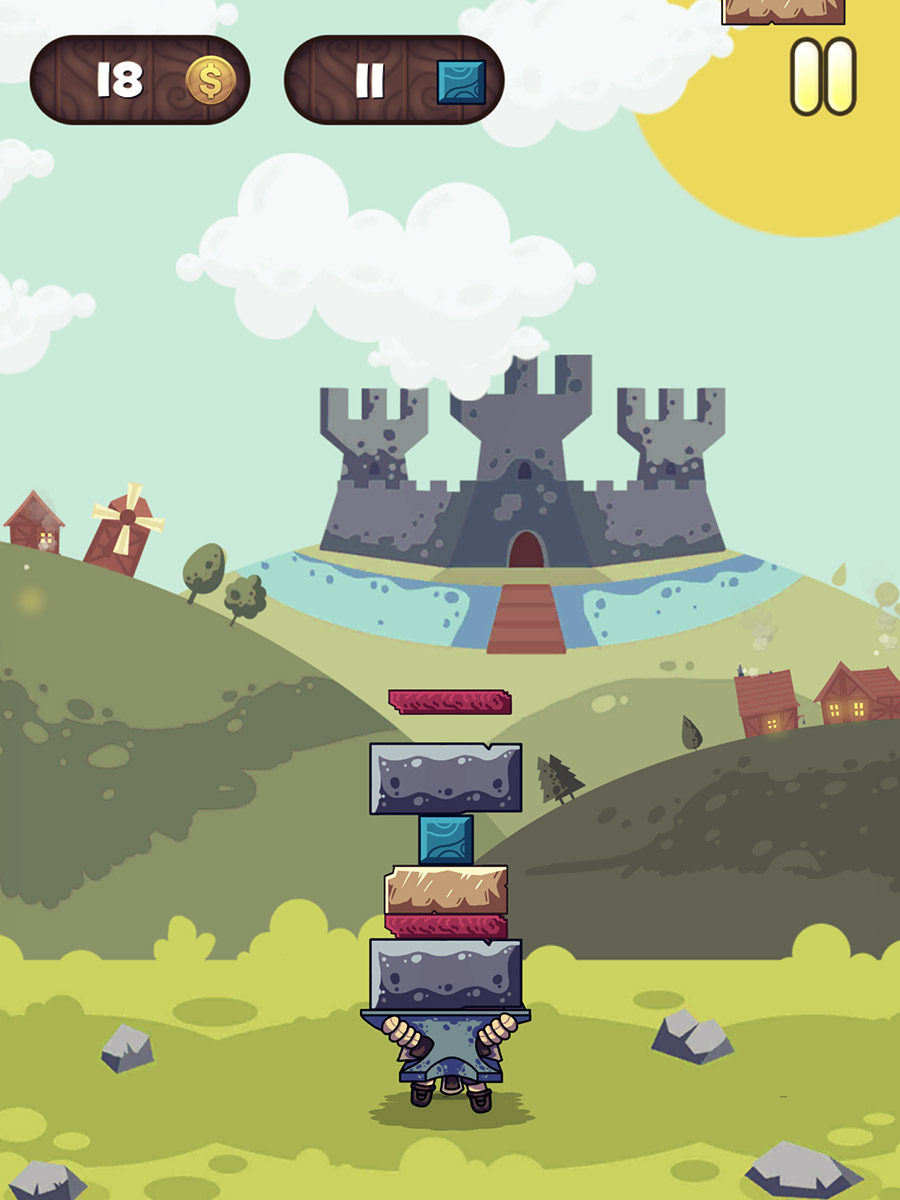 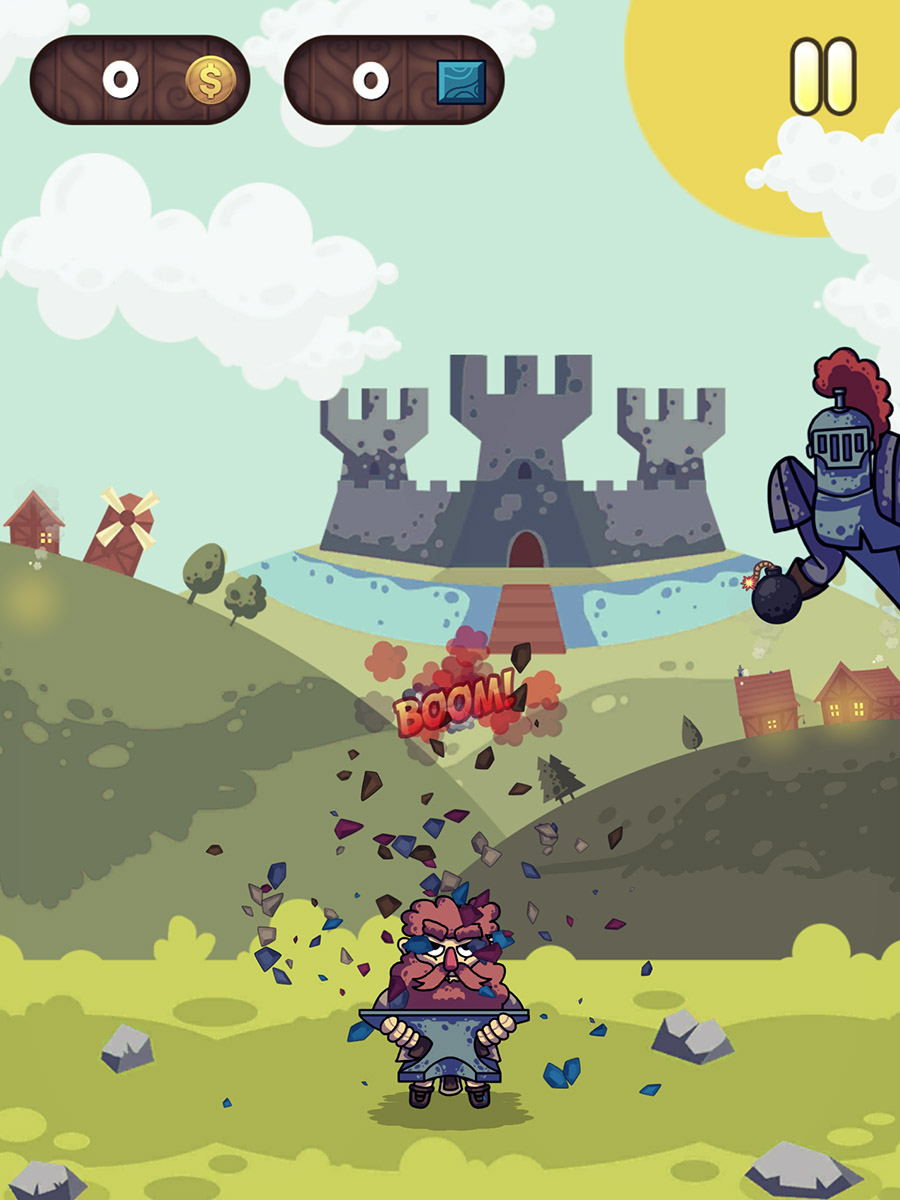 We are excited to announce a major update to Blacksmith Forge on iOS and Android!

Some big features were added, as well as a few bugs fixed. This is what you get:

Check out a new game version and let us know if you like the improvements so far!

Hello, Today we want to share a great news with you - Blacksmith Forge has passed all tests and is ready to be released tomorrow, on both iOS and Android...

Hi Everyone, Recently we've been working on our new game - Blacksmith Forge. It's an arcade style game, where you play as a Blacksmith and ...

Lift it up! Arcade

Save The Plush Arcade