It has been quite some time since I've been able to get up here and share some of my projects, but after long last, the 2.0 update for Billy Gunslinger is finally released!

This is the first actual update the game has received since it's initial release back in January of 2019! So, what kinds of things are improved in this new update?

For starters, a lot of quality-of-life improvements have been made to make the game more fun to play. This includes anything from bug fixes to the addition of new graphical and UI enhancements! And of course, the main entree of this grand update: a brand new two-player co-op game mode!!

The idea of a two player game mode in Billy Gunslinger dates all the way back to the very original version of the game back in 2013, so after all these years it is exciting to finally see this mode arrive in the game!

To access the new mode, simply plug in a gamepad compatible with Windows into the computer while on the main menu screen of the game, and you should see a second player appear on the screen! From here you can start the game and experience the 20+ new levels built specifically for co-op play!!

So what're you waiting for? Grab yourself partner in crime and go save the Wild West! 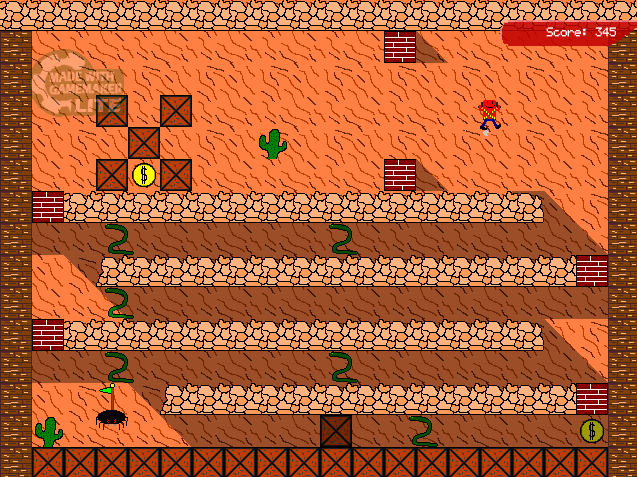 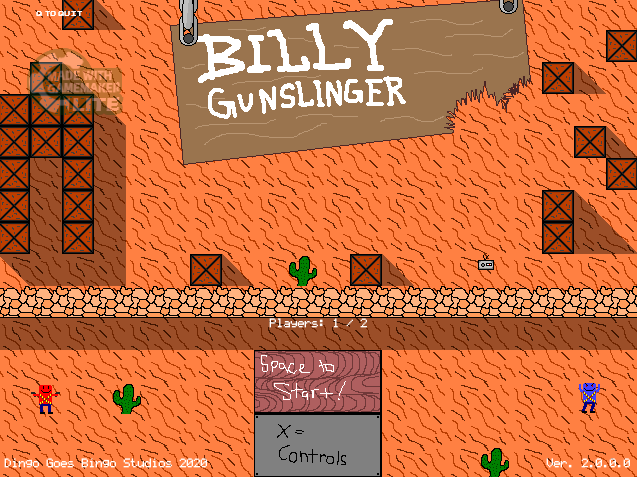