First we'd like to apologize for the delay with the textured ship update, unexpected things got in the way as they often do, but to make it up to you in this update we've added even more content! 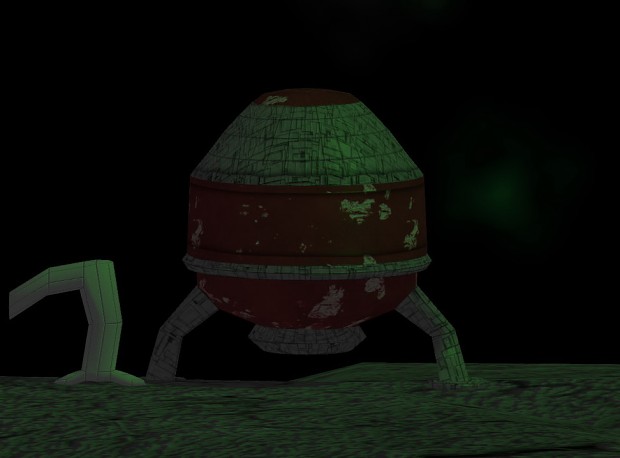 Old ship standing next to the new one. 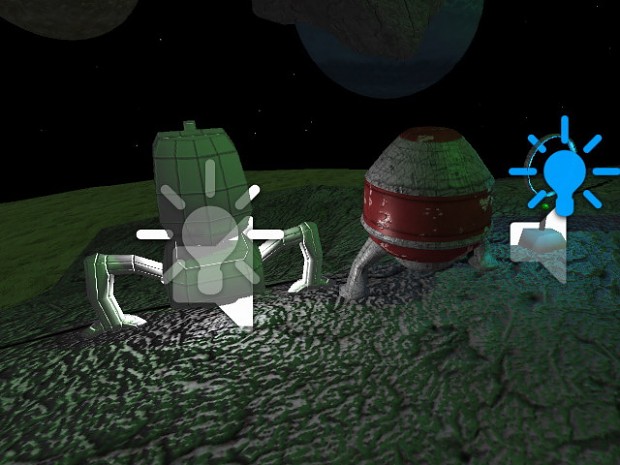 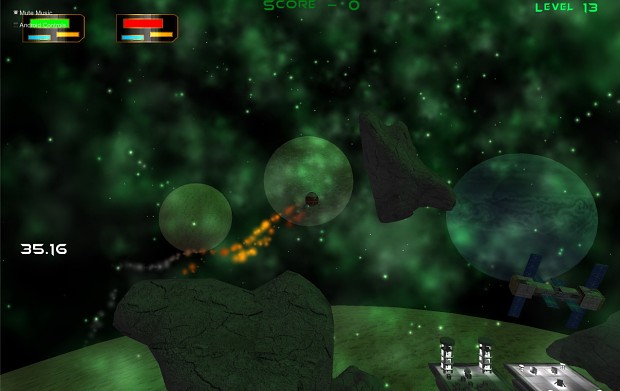 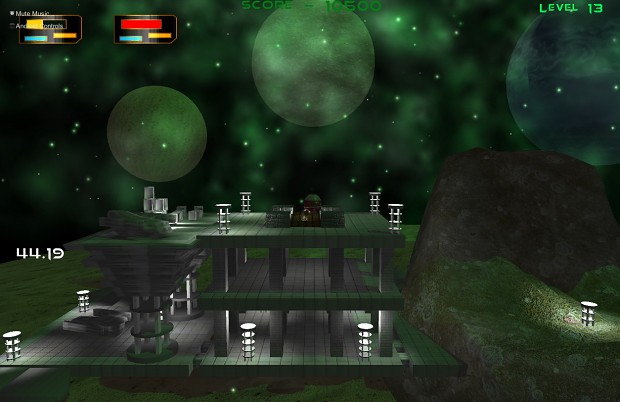 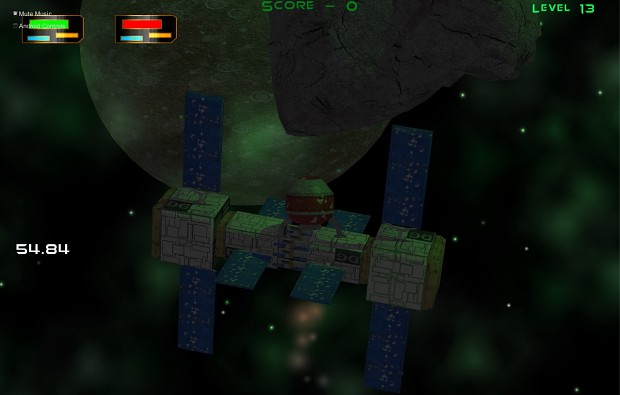 Force field doors. Used to keep ships, and other electronically powered machines in or out of areas. However non-powered objects can pass through. Player needs to locate the trigger corresponding to that door to open it by flying/standing in its vicinity and pressing Ctrl or F, or, for example, pick up an object and drop it through the force field onto the trigger on the other side thus linking the trigger to the ship through the object and allowing the player to activate it from further distances or unreachable areas. 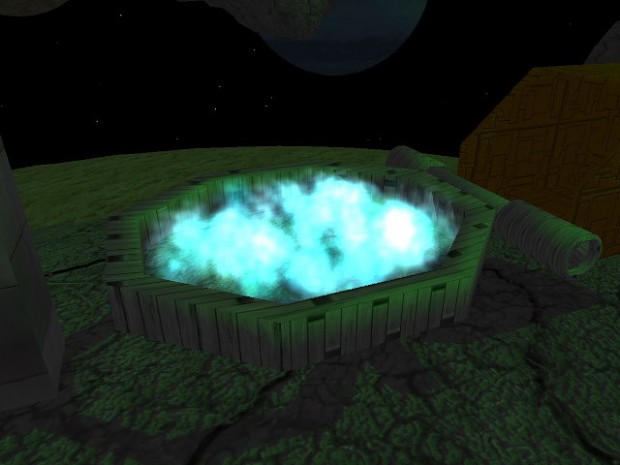 Ship with the trigger on the right.

And whats a game without photon laser beams! Same as the force field doors except flying into them destroys the ship. Also they're shinny. 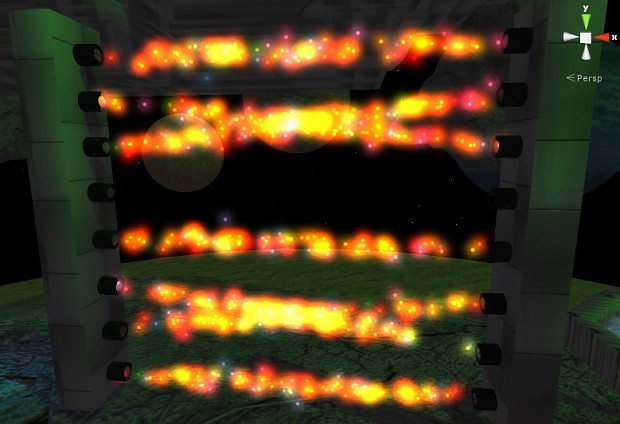 Laser output trigger. Red when ship is away and can't use it. 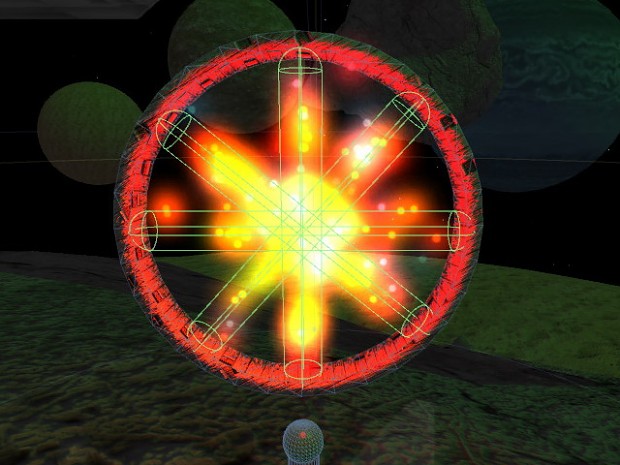 Blue when ship is in vicinity and can turn off the lasers. 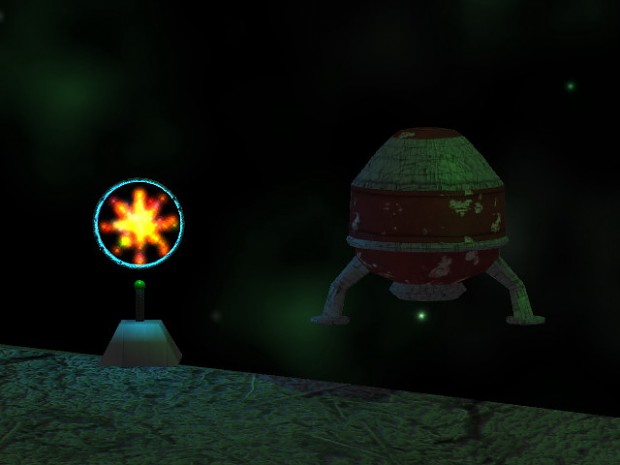 Reinforced Doors. To pass through those bad boys the player has to land on one or carefully maneuver up to one door, and press keys Up/Down + Ctrl or F to activate the push thrusters on the ship for an extra boost, and push the doors open! 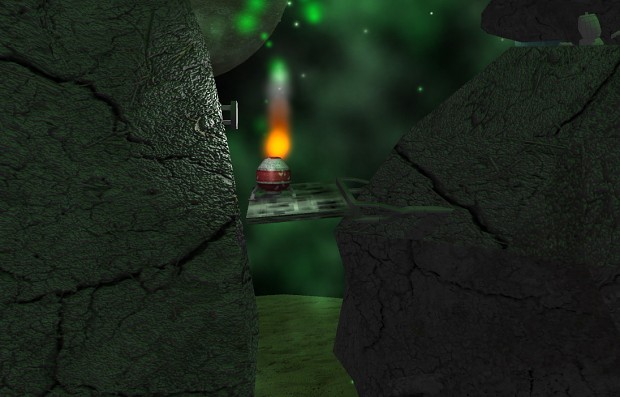 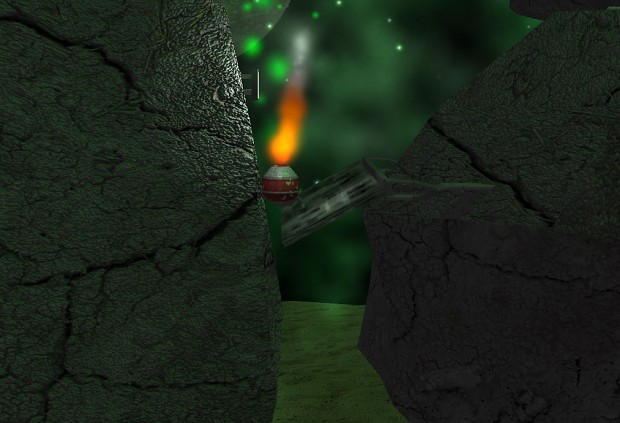 Ship Gravity Neutralizer or SGN. What's that, you say? Well its exactly what it sounds like! Kind of..
When the player presses Shift it activates the SGN which neutralizes the effect of gravity on the ship for a specific amount of time, making the ship to float freely and allowing the player more control over the ship for precise movement in tricky, hard to pass spaces in levels. 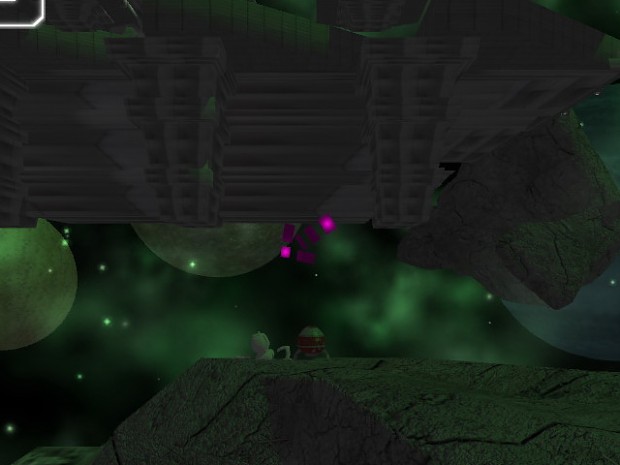 That is all for today, be sure to check for the next update tomorrow. :) 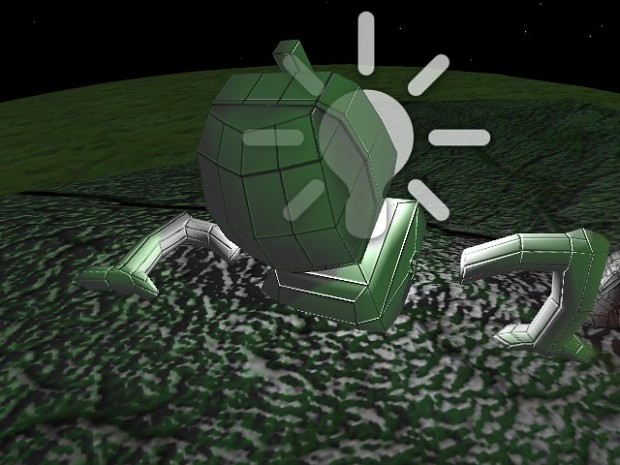