This post announces the last update of German Fronts Mod before a major progress halt.

Although I've been very busy in the last couple of weeks, I arranged some time to mod. During the past few days I've made quite a progress... but now my situation has become so hard that I'll have to stop the development of the mod, until the December at least. However I won't be leaving our loyal mod watchers without some sort of update, enjoy!

1 - Campaign Modifications
This is the first custom map on German Fronts: Your mission is to para down into Britain, check for enemy complex underground systems and rendezvous with the rest of the company.

2 - New Weapons
The Back2fronts team has lent us two more amazing WW2 weapons, that will certainly not only change the gameplay but also look increadible in-game!

• Gewehr 41 - Will replace the G-43 in Stalingrad for historical accuracy and it will also appear in Africa.

3 - New AI
I've done some map hacks in order to add new characters in-game. I've also fixed innumerous bugs on the winter campaign such as the Lt. at "Comrade Sniper", Normandy characters at "Demolition" and many more... The appearance of fat soldiers was drastically reduced on all fronts.

• Cpt. Price has got a new uniform, head and hat in both campaigns:

• German Officers at Stalingrad/Moscow had their names changed to German and got a brand new model:

4 - Sound Files
I've started to modify the Voiceovers, now the main characters will speak true german language, not something like "Töten die Faschisten" (kill the facists in german). That's a hard task, since there are tons of files... and my vocabulary on the language is not necessarily great :D 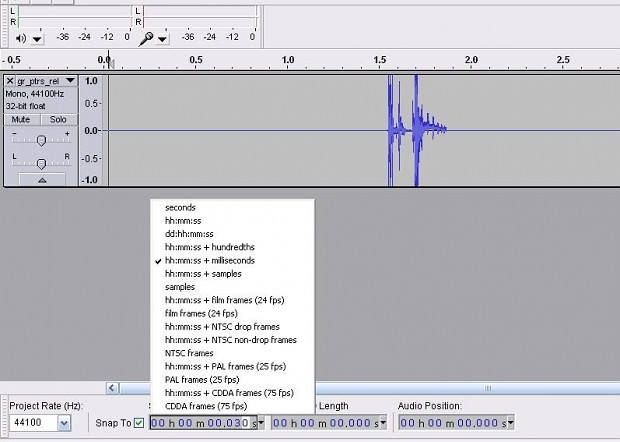 Goodbye, see you in December, and Gott Mit Uns!!!
Maytckis

Need you help with the German vocubulary/sound file things ? I´m from Germany

and Thanks for this great Mod :) This Update is so great!

I must say that you are really giving the mod a lot of attention. You got thumbs up from me. Btw do you know that the Back2Fronts mod started as a German mod? I then re-oriented the mod because I was always more into realism.

Btw, you don't have to make new voiceovers. Use those from German version of the game. You can download it here freely as an official patch:
Callofduty.gamefront.com

Oh btw, you don't have to make the "Confidential" as invasion of Britain. You can set it into "Crete 1941".

Actually the German version is just a translated version of the English dialog. For example, in one mission your allies say "Die Deutschen sind sich zurückzieh" (the Germans are retreating), that would be incoherent, since your allied is a Deutsche (German).

My plan is to modify the german patch sound files, by replacing those "incoherent" words.

I see. But you can replace these dialog files with some that don't contain unsuitable words.
I think patching all needed sound files will be much more complicated/time-consuming.

That's actually a great idea, but some files will have to be modified... like those big intro speeches.

This is a very promising mod. Take your time dude, you are doing an awesome work.!!!