An upcomming overview of the current situation on the battlefield.

Posted by BronzeJackson on Aug 1st, 2010

Opening News Files:
Today we have a satalite image from a Company of Liberty Radar Post somewhere in the Eurasian Region that the entire continent is infected with war and terror, the US-Chinese Joint task force has confermed that Russia is possibly trying to make a stand against the GLA, Company of Liberty and the Eurasian Commonwealth Secured Regions due to the conflict taking place in the country itself, it is confermed by sources that the 4th Reich is possibly led by an unknown man by the name of Yuri, who is believed to be responsible on leading Russia into the conflict and turning on the CoL and ECS due to the intense fighting in the area.

Current Overview of the Eurasian Continent:

The GLA has also been confermed to be in the region but due to a minor presence, their whereabouts is still unknown. The Company of Liberty and Eurasian Commonwealth Security have been in intense fights with the Russians and the GLA recently over feuds against the Freedom of the continent iself, the Chinese have been helping the Eurasian Commonwealth maintain a presence in the region since the war started after 2026. All Chinese and American Forces are advised to brace themselves for an intensive battle.

GLA forces have been using old US Sentry Drones to guide explosives into locations. An image from a Eurasian Commonwealth Secured State has been sent to the United States and has been confermed to be dangerous, proceed with caution and eliminate it with either aircraft or long range weapons on the ground, be also aware that it is fast so take them out once you see them on your radar. 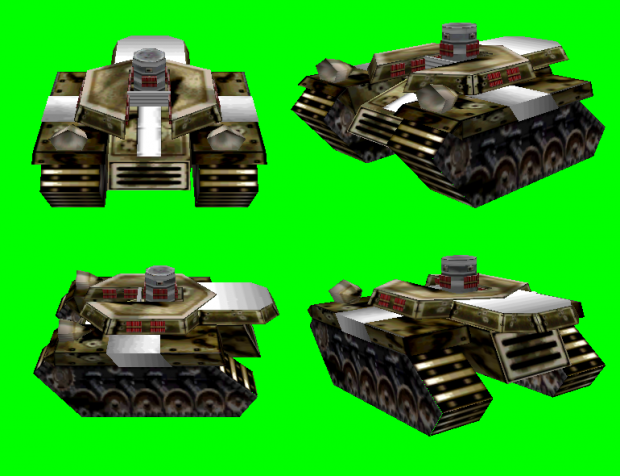 CoL and US Forces are deploying stealth tanks known as the Vertigo and the Quasar Vertigo, these units are capable of stealth and they are good in special operations and they appear to have a large assortment of Rockets and a Pulse Cannon. All-thou the Company Version don't appear to have a Pulse Cannon, the USA utilised the B-Type "Quasar" Vertigo with Control Rods, allowing it to go fast than the A-Type, it has capabilities of holding out against airborne threats. 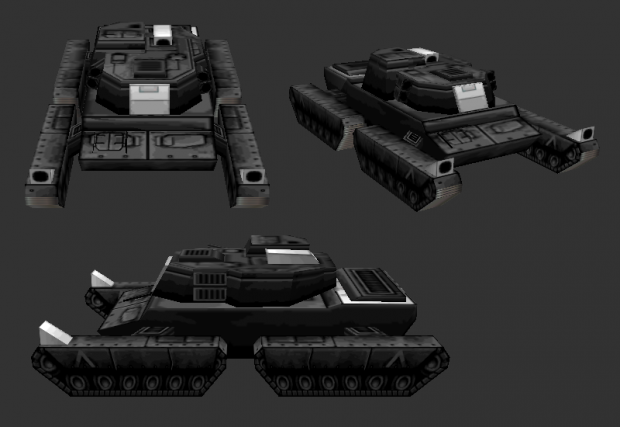 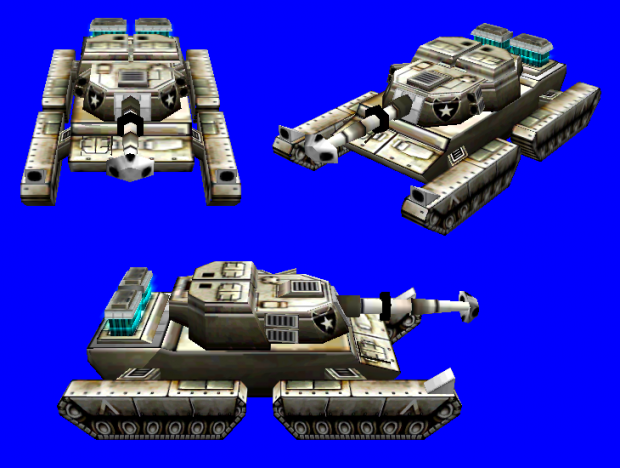 In Other News:
Sightings of Type-55TR Dragoon Tanks used by the Company of Liberty have what is known to be a Radar System and an Artillery Package, which turns the Tank from a Battle Tank into an Artillery, therefore leaving it vunerable to close-range hostiles unless it can get a Machine Gun or a Rocket Launcher installed, therefore replacing its searchlight. Company forces have been bombarding GLA Regions with this vehicle. 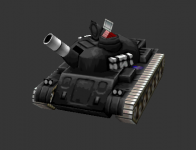 Chinese Agents have spotted 4th Reich a tank like APC vehicle known as a BMP-T Radiator "Desolator" which is armed with a Radioactive Mortar Cannon, which can mutate enemy soldiers into Mutants, which will go after anyone they see, the US-Chinese Joint Task Forces have been on full Alert. Since the alert was transmitted to the Eurasian Commonwealth Secured States and Company of Liberty, all factions have been on full alert and have been delivered Chemical Suits to all factions supported by the US-Chinese Task Forces. 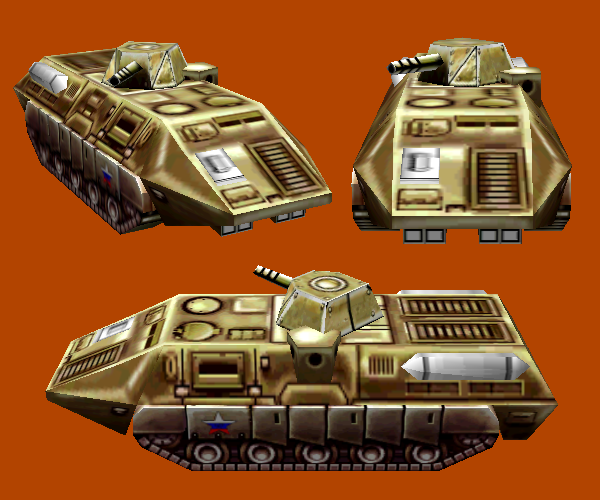 If soldiers are on the battlefield reading this news message, be aware of the GLA and the 4th Reich as they have been increasing presences on in the Eurasian Continent since the start of the Second Eurasian Conflict in 2026, the war has only just became hot and deadly since the sightings of these types of vehicles.