Welcome to Between Empire's third release.
Note that in this version, only 21 factions have finished troops, and some factions are still using placeholder Russian artillerymen. This is intentional.
Have fun!

U – Opens the aerial view

While in aerial view:

~ (Tilde, button left of “1”) - Toggles the selected companies between running and marching

Factions now require either direct land or costal region borders in order to declare war on another faction.
Cities and forts are only besiegable if one of the attackers cities has either:
-A fort of city adjacent to the region.
-The target city/fort is a costal region, and the attacking faction has a costal centre themselves.
If a city connects to another, and if its a costal region, can be viewed in any given city menu.

For example: France declares War on Germany at game start. Besieging Paris is not possible unless Germany conquers Metz and, then Reims first. Alternatively, Germany could attack Rouen, as Rouen is a costal centre, and then attack Paris afterwards.
This is done to avoid bordergore, and make defending a larger empires more manageable, and make wars in general more realistic.

Bug information: The costal designation had to be assigned manually, so please feel free to report any cities that you feel should/shouldnt be what they are in-game. Thanks! 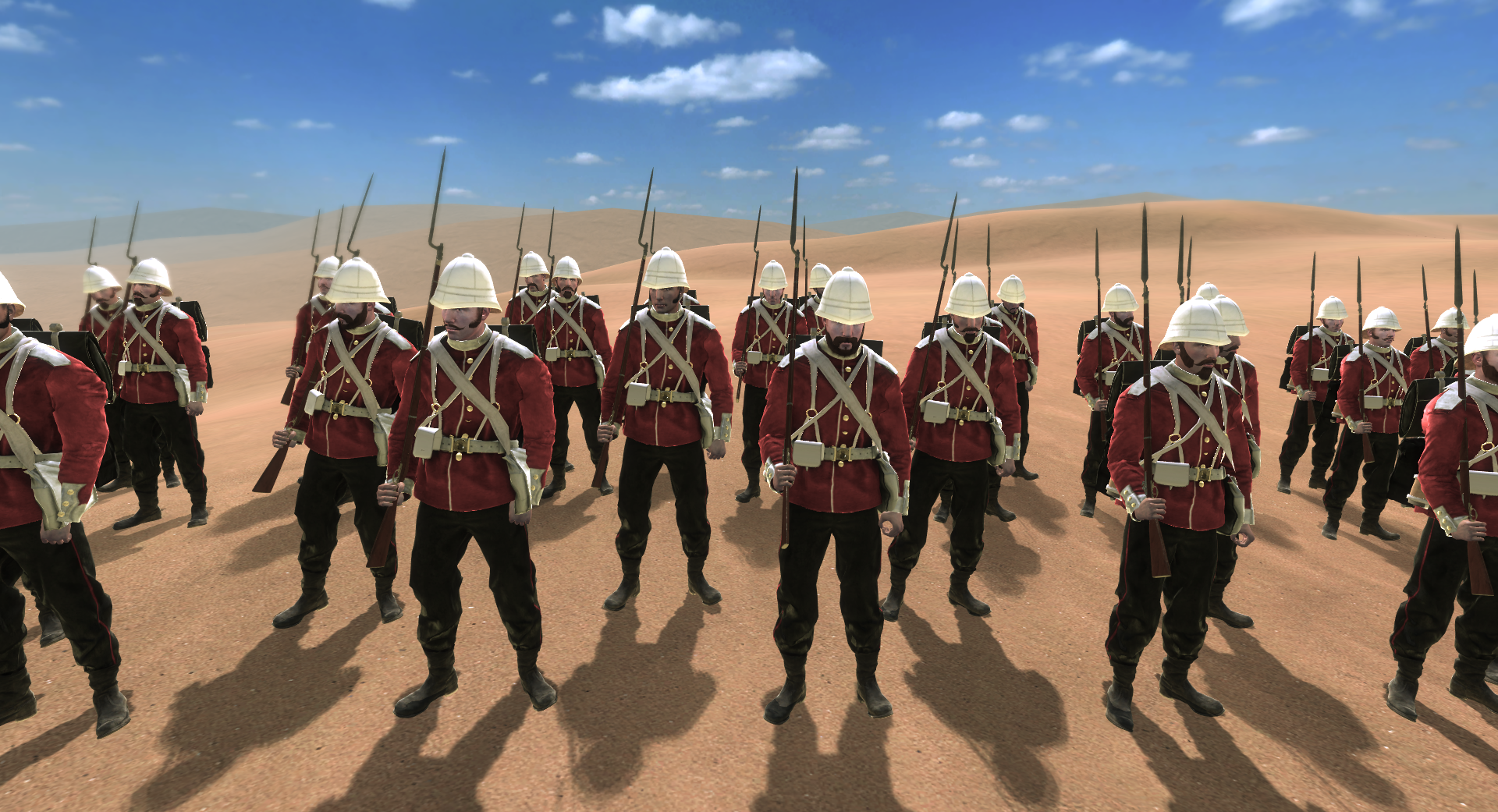 Hot Update. Pretty fun but I think I'm doing it wrong since we move so slow in the field

Check the tutorials, U key to access the aerial view, tilda to make them run