Two updates for the latest beta, featuring yet more QoL (much of it pathfinding improvements), an on-map combat log, and some item tweaks and fixes.

Shortly after the major Beta milestone earlier this month, a quick fix was put out to address a targeting issue alongside some other adjustments, followed more recently by a meatier update that added a number of new features. An quick summary of both Beta 1.1 and 1.2 is provided below. This'll be one of the last releases (if not the last) before going to Steam, though there is no definite date on the latter yet so I can't be sure. If it's taking too long to do all the annoying prep work I'll throw some more features into a 1.3 first :D 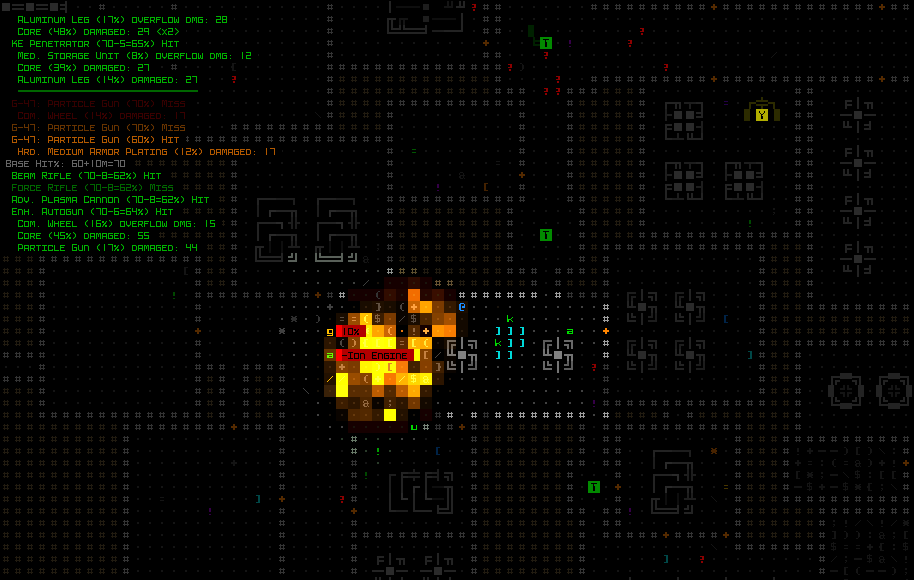 The log's default settings relative to actual space available on a full 16:9 map. (Length and duration are adjustable, and the entire log is optional since the same info already appears in the top-center console.)

Programmers can remotely rewire bots for you,

so you don't have to do it yourself if you've got one of these awesome friends :D.

Mouse-based pathfinding intelligently avoids moving obstacles when it will save more time than waiting.

The AI will avoid those areas when they can as well! 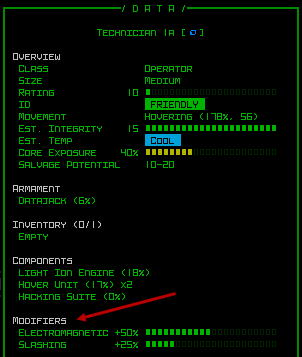 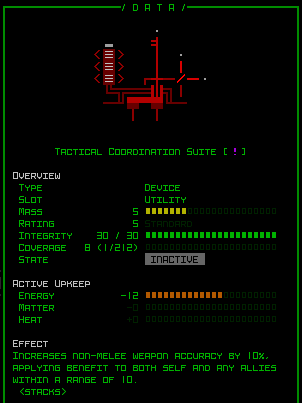 More info on each of these releases can be found in the full release notes on the forums, and I've been doing some of the new challenge runs on stream.

Great update and it's good to see you supporting the game :)

Thanks! Support will continue for... as long as I can afford it and have ideas to add, at least the latter of which I can confirm is going to be for quite a while to come :D (the former... we'll see--it depends on Steam, hehe)