The newest update for The Final Stand! We're hosting a stress test this weekend!

So, a lot has been done in the recent weeks. We can feel the game getting nearer and nearer to launch, especially in the past week -- we’ve gotten heaps of stuff done and we’re excited.

We added IK to the bodies of the character. Leg placement is realistic on the terrain and players can directly interact with the objects, (ie. grabbing weapons and opening doors). It's an exciting feature we've added and adds a lot of potential for more realistic features to come!
Step up exercise routine 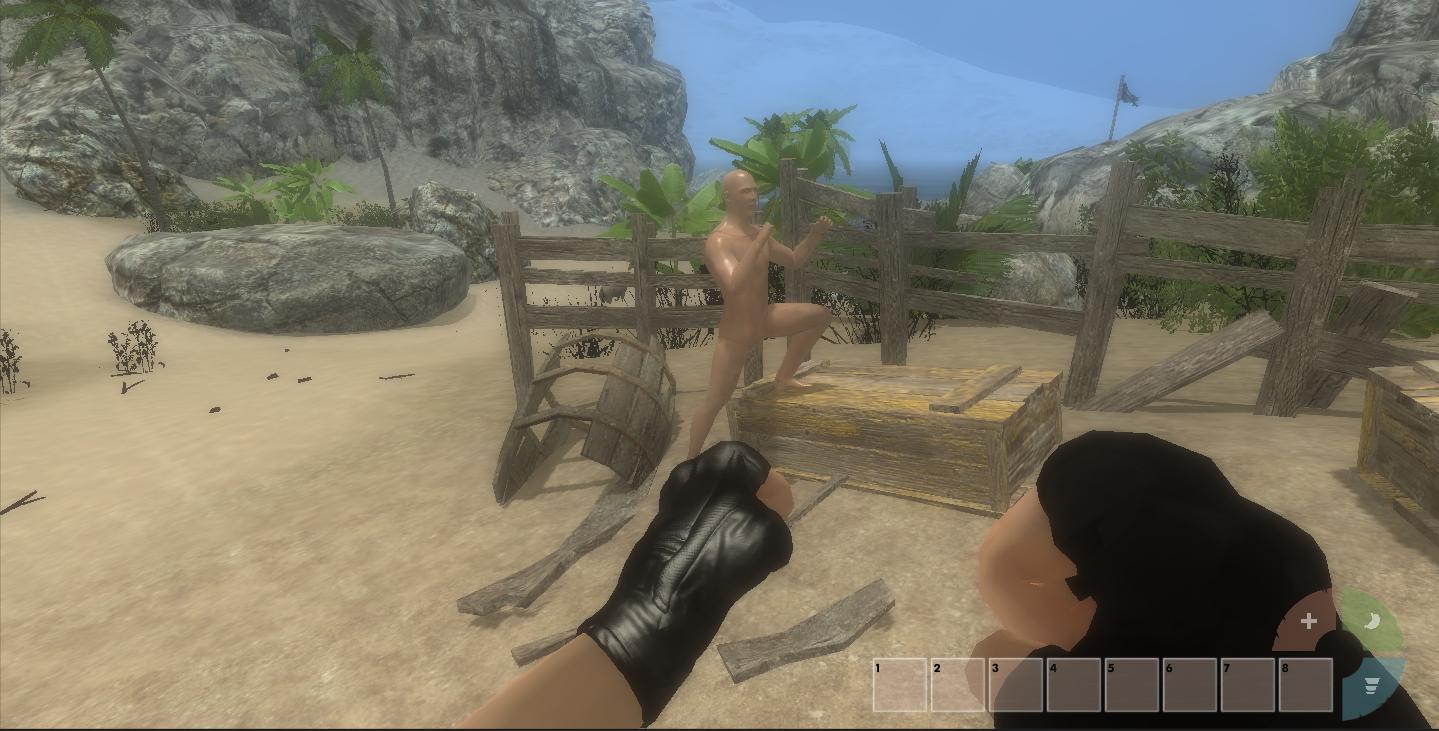 The building system is fully functional at this point, players can build an entire structure now. This feature is very intricate, resource heavy, and may require multiple people to build it, creating a much more team oriented, interactive experience for players. Nobody will be able to build a castle at all, so no worries if anyone has thought it would be like Rust. Resource gathering is complex and is more team based instead of individual resource hoarders that build elegant structures like in Rust. Our game is completely different from Rust in gameplay, resource gathering, and we have made a clear distinction in the game design from Rust. Simply said, whenever you play the game, you’ll finally understand what we mean.

The crafting system's base is complete as well. Now, we're adding ingredients and structures to craft like traps, building pieces, and tools. 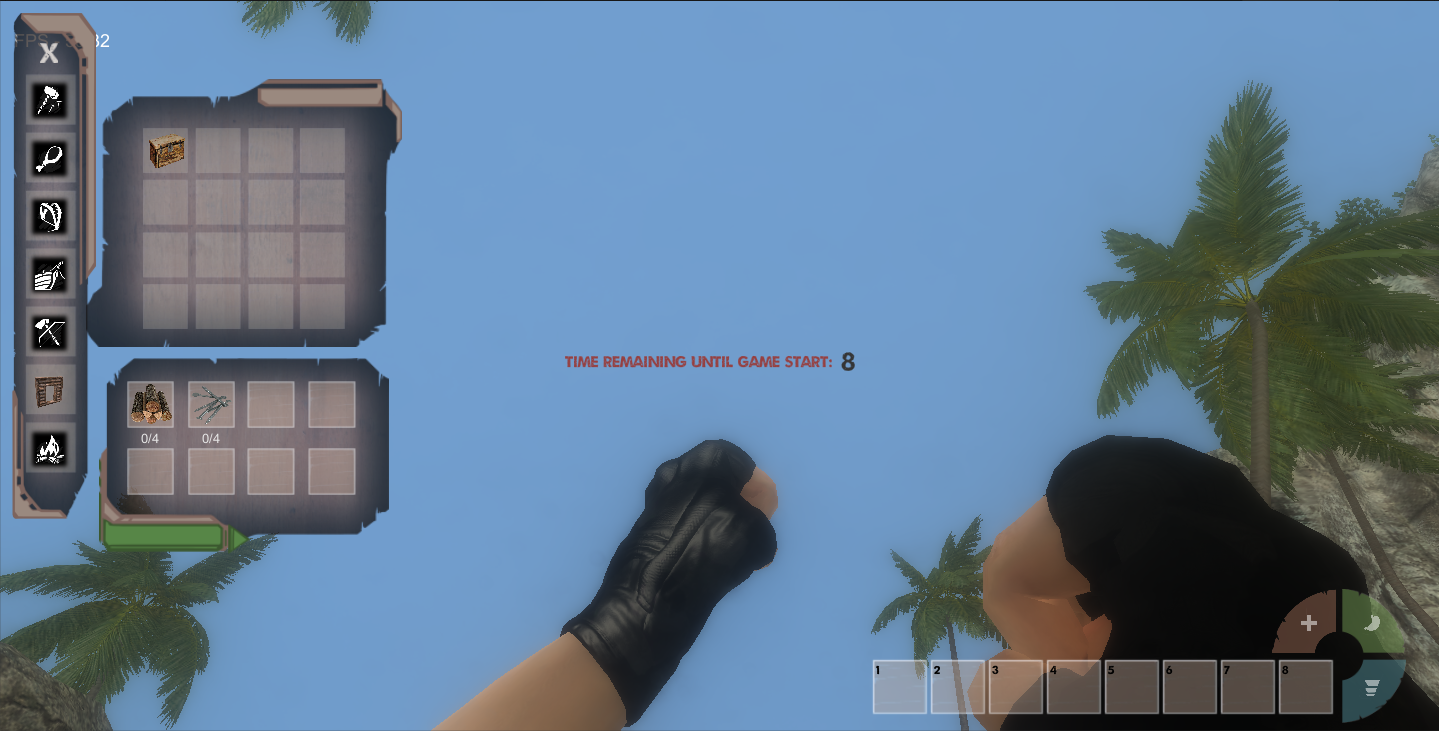 This week has been a very eventful week and we're still working quite a bit on the game.

On a more enticing note, we’d like to exclusively invite you all to join our Stress Test this Saturday! We will disclose more information on the forums this Thursday. This time, since we've nailed everything out, it'll be sent out 30 minutes before time and all servers will be stabilized. There should be no more crashing and a huge FPS boost though we're still not certain.

That's why we're inviting everyone to join the stress test. We expect it to be a fun event, and hope most of you can join! If you’re 100% certain you can attend, sign up for it on the forums; the more, the merrier.

Thanks so much for sticking with us this entire time and stay tuned for next week’s update!

I am not sure but what I can see, this game can become the next big stop for Machinima artists. Hope to see the game is developed accordingly.
PS. Tracking

This is meant to be a hunger game/ survival games, its just not what it promised to be. I would never build an entire structure In a hunger games or survival games. If anything this is more like a battle royal game but even in that I wouldn't expect it to build entire buildings and forts I don't like how this game has turned out at all

This is just a test. You can't build huge bases by yourself, you need a big team in order to get enough supplies to even build a small hut. You won't see these things unless you have a very big team. It's just a test, dude.

By the way, this ISN'T THE HUNGER GAMES. It will never be the hunger games, deal with it. And threatening the developers that "you wont buy their game" is really lame. As I said before, the huts are supposed to be craftable and take a really long time to make.

p.s, did I mention, this isn't the hunger games?

Crazed I don't like you don't talk to me. I would take your advice/comment but however you ARE NOT the creator of this game. Stop acting like you know what you are talking about if I don't want to buy the game get over it k? Oh and do you remember this post "Switching the engine was a very bad choice on your guy's part, because you've just lost a very big chunk of the fanbase, which wasn't very big to begin with. You now have to start from scratch, erase all the work you've done, and now I'm not interested in following this anymore. I wish the best of luck to you guys now, but for now this game is simply a dream. " that pretty much the same thing that I said. yet you think you can criticize me? no, get over yourself :3