Building off of the shader techniques learned in Mish Mash Map Mod development, here's another graphical mod with a decidedly different feel!

One desire I've had for a while is to figure out a way to get Victoria II to look more like a 19th century map. Styles like Mish Mash Mash Mod are great (and I recommend you check it out!), but looks doesn't push things in the direction of period maps - in fact, it goes pretty much the opposite direction. So I looked for a reference style I like, and found this: 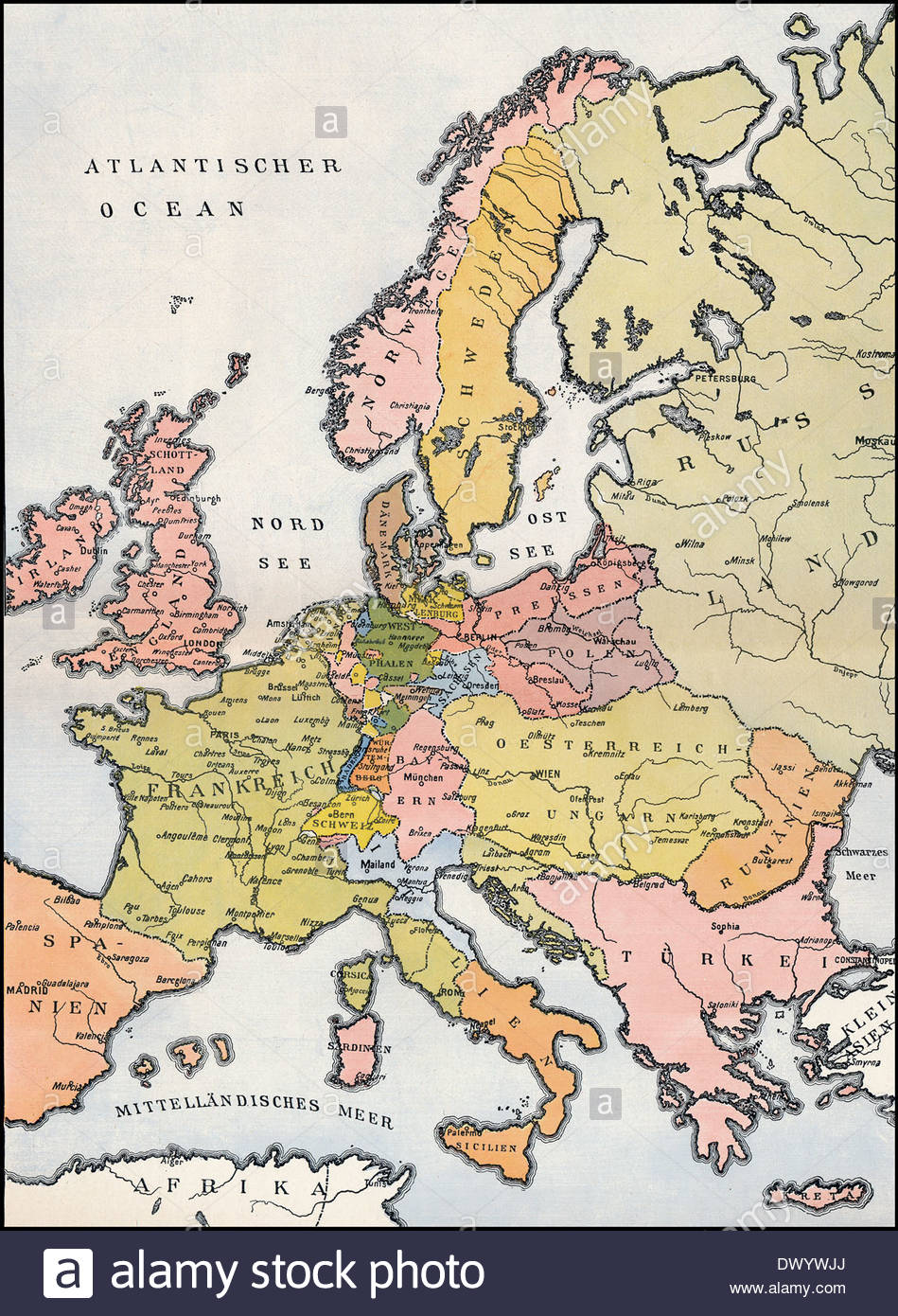 Now, this isn't quite a period map, given its concern with the first french empire, but the style felt so appealing to me that I decided to shoot for its style anyway. Besides, it's within 30 years of the start date! Incidentally, part of the reason I named the mod "Belle Cartographie" was the reference map's depiction of the First French Empire. Just a little piece of info!

How to accomplish this, though? Well, first I should thank the members of the Victoria II modding discord, who gave input on what aspects of the map gave it that characteristic antique look, such as its use of color, the contours, the text, etc. I tackled the color first, converting the RGB values to HSV to crank up the brightness and turn down the saturation. That was relatively easy. Fonts were also not terrible to work out once I figured out how to make a bitmap font that Victoria II is cool with using. Here's the Volkorn bitmap I created to better match the font in the reference (not a perfect match though): 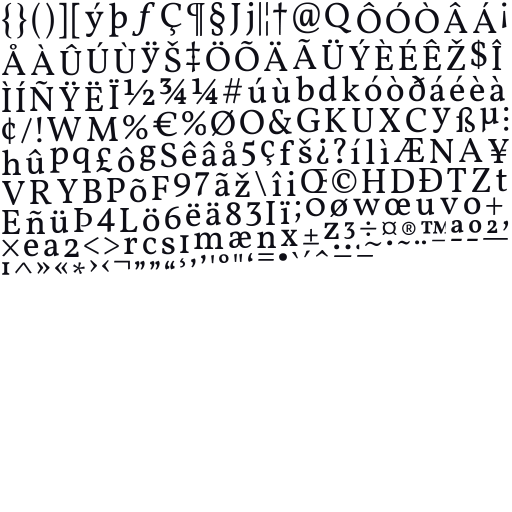 In addition to being thinner and more like the reference in shape, it also is tinted slightly navy, to evoke a more inky feel rather than the unnatural RGB (0, 0, 0) black. Once this was worked out, the last hurdle, and the most difficult, was the contouring. The issue with this is the fact that the colormap_water.dds is used both close up and zoomed out by the game, so I can't just draw them directly onto the map - they would show up as ugly, pixelated black lines when zooming in. I experimented with drawing the contours in the alpha channel, but this still left a very pixelated result. The answer was, in hindsight, simple - generating gradients of alpha emanating from the coast, giving the shader an easy measure of distance to land. The colormap_water.dds now looks something like this: 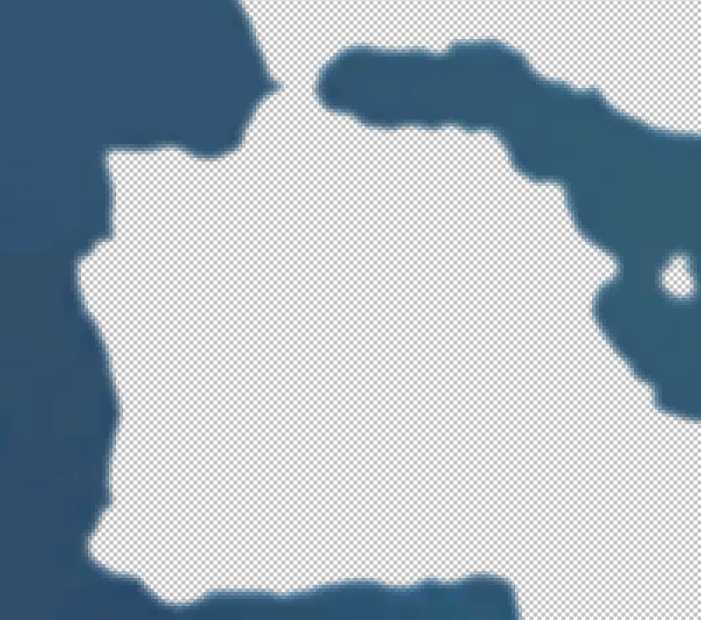 In addition to adding the contours, I've further developed the parallax shader and even added soft self shadowing to further enhance the 3D effect on mountains and hills! I also made the algorithm more accurate overall while not sacrificing further performance (though it is a bit more intensive than Mish Mash Map Mod, as I have not implemented shadows there yet - will change soon!) from prior parallax algorithms. Take a look: 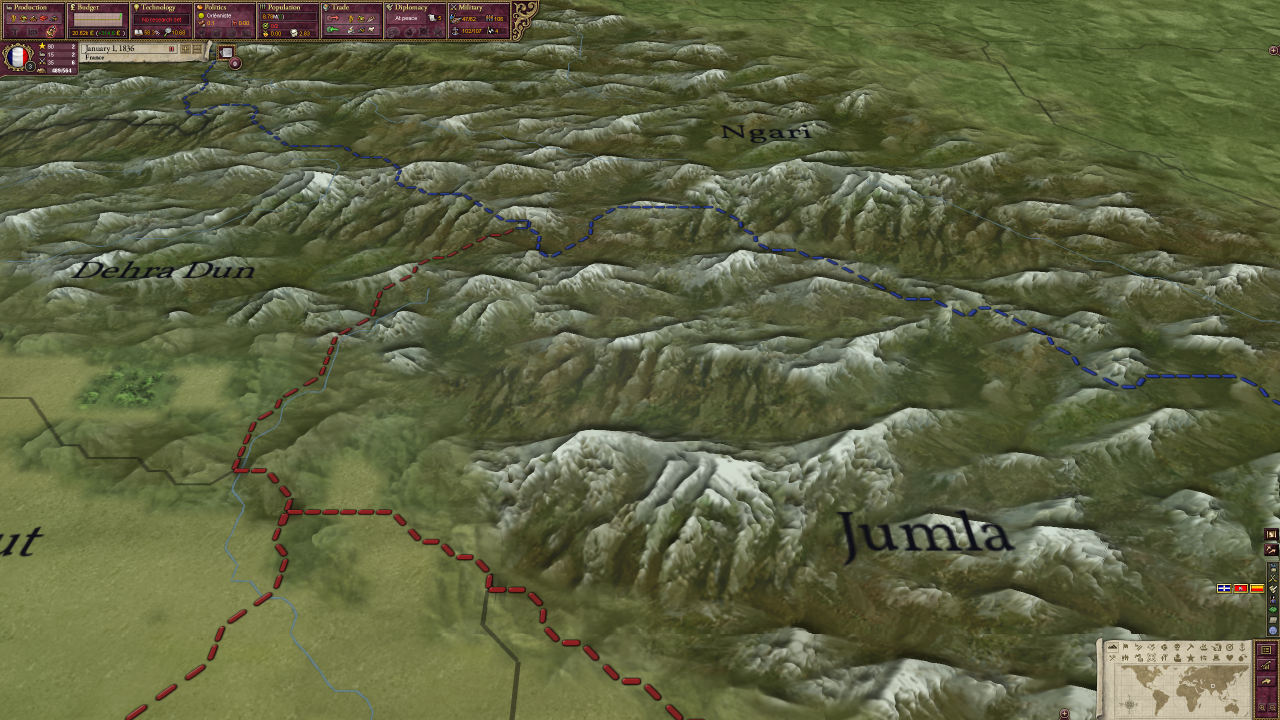 If you find the parallax mapping and shadows are hurting your performance, you can use the flat version of the mod to turn these features off. If it is requested enough, I can also make a halfway version, with parallax mapping but no shadows, but I don't anticipate there being too huge of a difference.

In the end, I'm incredibly happy with how this turned out. Even in complex coastlines, the contouring holds up pretty well, and while it isn't a perfect match to the reference, I think the colors capture the spirit very well! 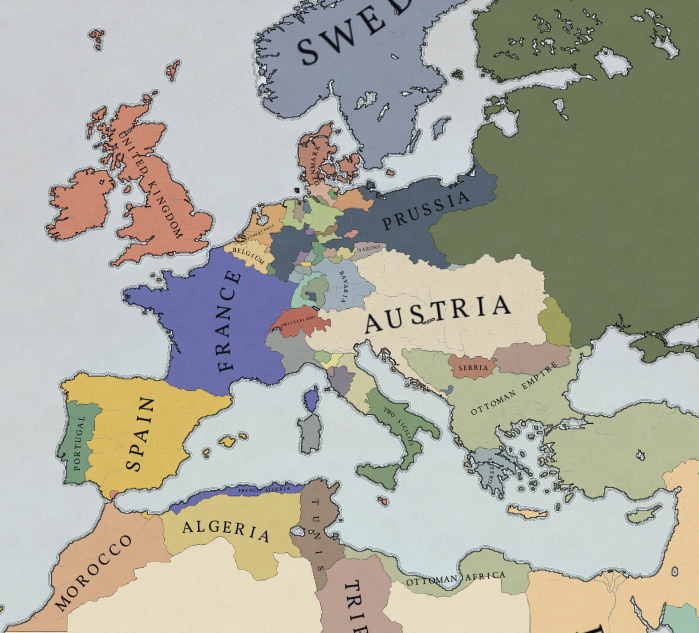 Thanks for reading, and you can try out the mod in the downloads section now! You'll find in the zip file versions for vanilla, HPM and HFM. For other mods, I generally prefer to wait until the creators contact me to make a compatible version, but if there's a lot of requests for something I may consider that as well. Please share any bugs in the comments or message me on reddit at u/rascalnag. Enjoy!