Will Ted find Amber? Will Amber find Flint already? Will Ted and Amber together take down the Red Man? So many questions…

Posted by exordiumgames on Sep 5th, 2017

We’re excited to announce that Bear With Me: Episode 3 will be released on October 5th for PC, Mac, and Linux on Steam!

Episode 3 follows Amber’s gruff chain-smoking private investigator sidekick, Ted E. Bear, as he searches for the kidnapped heroine. Ted will investigate clues, solve puzzles and interrogate a cast of other toys brought to life in the stylized hand-drawn monochromatic metropolis known as Paper City. Only he can rescue Amber, and only together can they take down the arsonist Red Man.

Is this the end?

Amber and Ted’s journey through the best and worst parts of Paper City, making new friends and foes alike, will come to a grand and heartfelt conclusion with the release of Episode 3. This episode is the last and longest episode of Bear With Me, so don’t miss the date! We are sure you’ll like it!

Until then, enjoy the teaser!

Some screenshots from the upcoming episode: 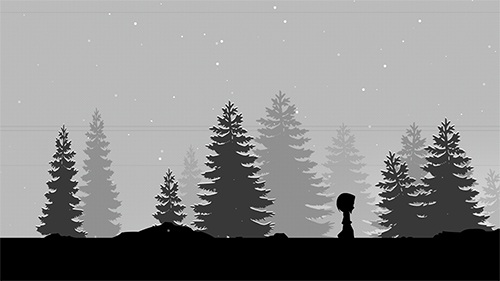 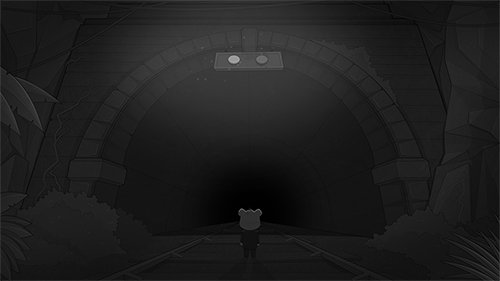 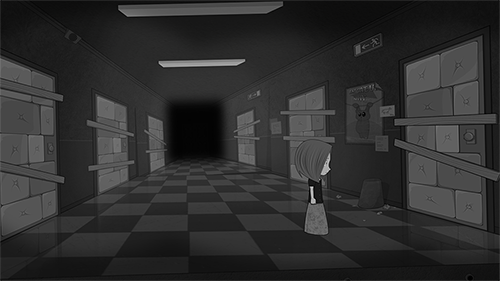 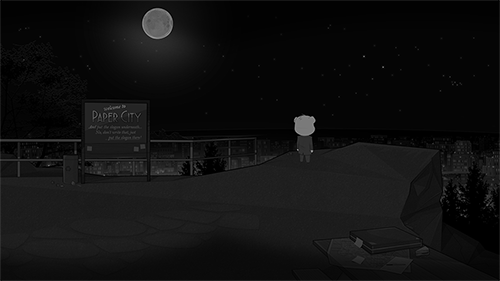 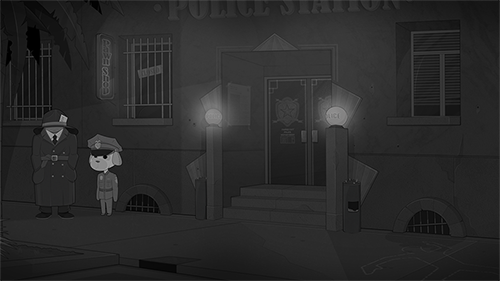