A small update recapping this year for the mod, team and the community. Enjoy!

The annual Mod of the Year awards are upon us again, in the name of that we'd love to take a look at the year behind us and what we've accomplished! Remember, our most recently released version is 0.5, and we're working on the next update. So, let's begin!

v0.4 - The first version released in 2016 and the most innovative, game-changing update which nearly tripled the content of the mod compared to 2013. This version was a big success.

v0.42 - Significant content update continuing on the mechanics of 0.4. Coming after five months, it refreshed the mod.

v0.5 - Yet another drastically gameplay changing update, which also introduced two whole new factions(Empire and Rebels) and a lot of new environment, as well as new game modes. This was also when we decided to set the mod status as finally released.

These short descriptions don't do the versions right, but it's a good summary of how it looked for us.

As you might recall, Bear Force II placed #1 on the ModDB Mod of the Year 2015 Editor's Choice award. This was a great reward for our work, and an even greater encouragement to keep going. Also we came placed within the Top 100 in the People's Choice Category. Seeing as we're constantly in top 100 mods according to views and downloads we can say we've justified that ranking.

Thousands and thousands of players:

On ModDB alone we've had 41 413 downloads versions 0.4-0.5. With an additional ~3 000 from 0.36 in 2016. Our Steam Workshop page we've accumulated 51 346 unique subscribers, as well as 2,024 downloads on Nexus. That's amazing! As a Multiplayer only mod for a less and less populated game, Bear Force has successfully attracted players and kept the mod rolling. You guys rock!

The mod has been rated at a 9.0/10.0 on ModDB, and with a rating of 92% on Steam Workshop. This tells us a lot about our work and only motivates us to keep going.

Bear Force II has been recognized by many popular content creators. We've been featured by ReformistTM, Pixelated Apollo and Lionheartx10, as well as getting a spot on TheXPGamers' 'Top 10 Star Wars Mods of 2016".

This year we're competing in a much harder category for People's Choice - the 'Released mods' one. There are so many quality and popular released mods out there and it's going to be a tough fight to the very end. Give us your vote and help us enter the Top 100 once again!

Here's a small teaser for the next version: 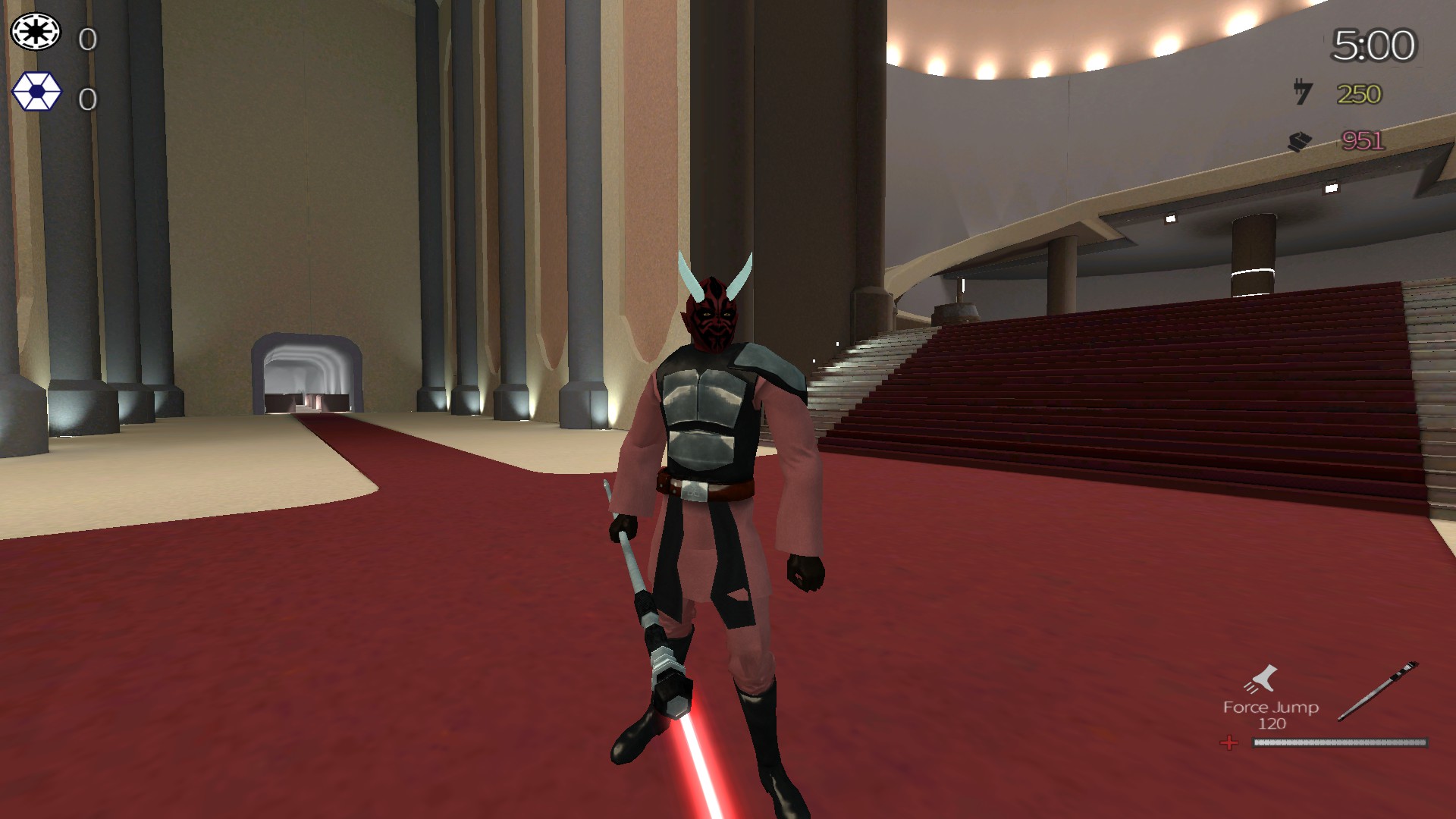 Well, what to say :D? Maybe just thank u very much for your work guys. Hope u will continue.

Thank you for the praise :)