Added Innate abilities to some heroes Increased range of the area of effect battle gears Inherited Techniques Horse summoning unit for all clans. 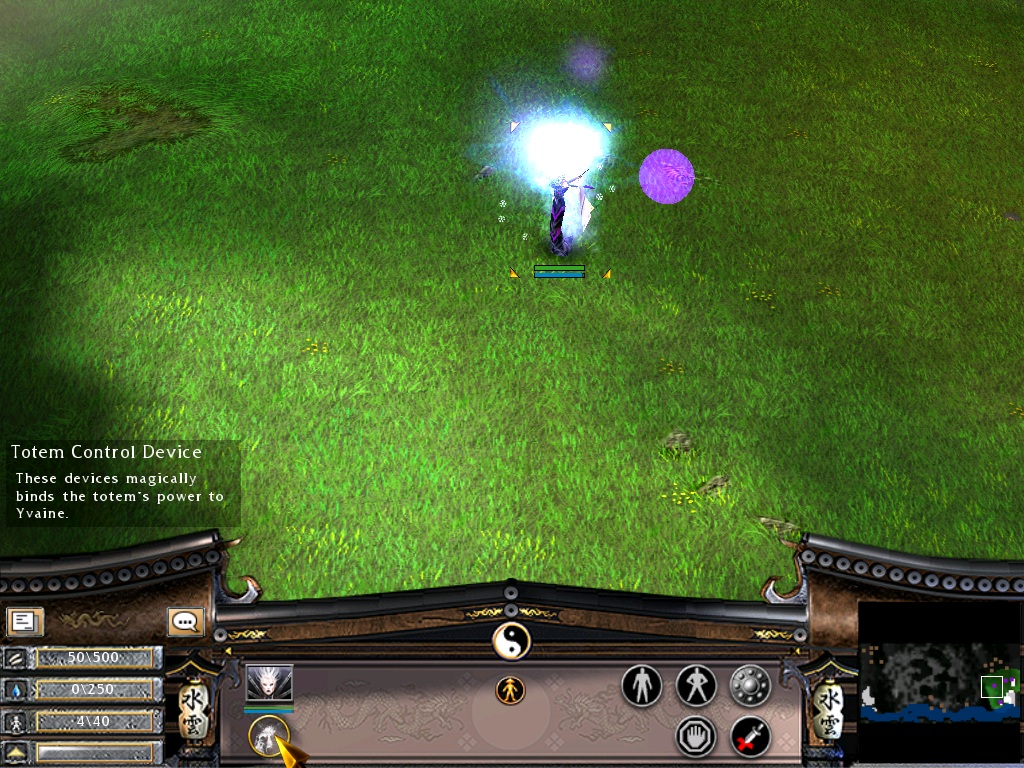 Increased range of the following area of effect battle gears:

Increased damage of some skills

(due to health adjustments they became insignificant) 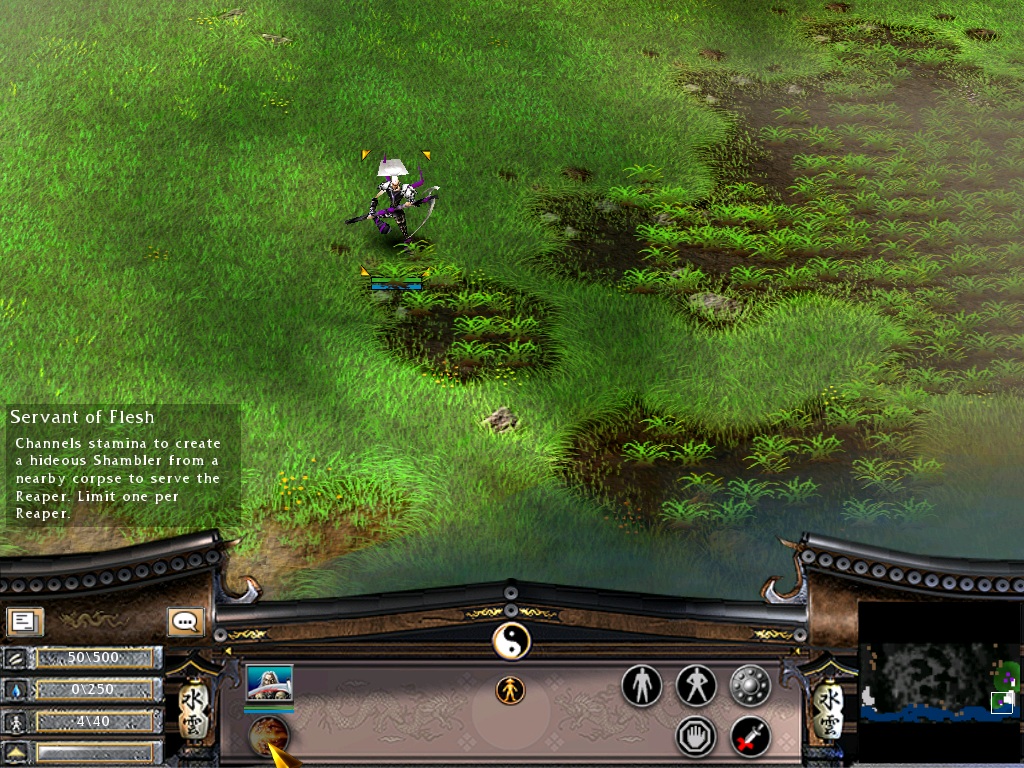