A couple of remarks on Bannerlords. There are many questions if there will Paradigm Worlds port to MB:Bannerlords. Well, this is the answer. 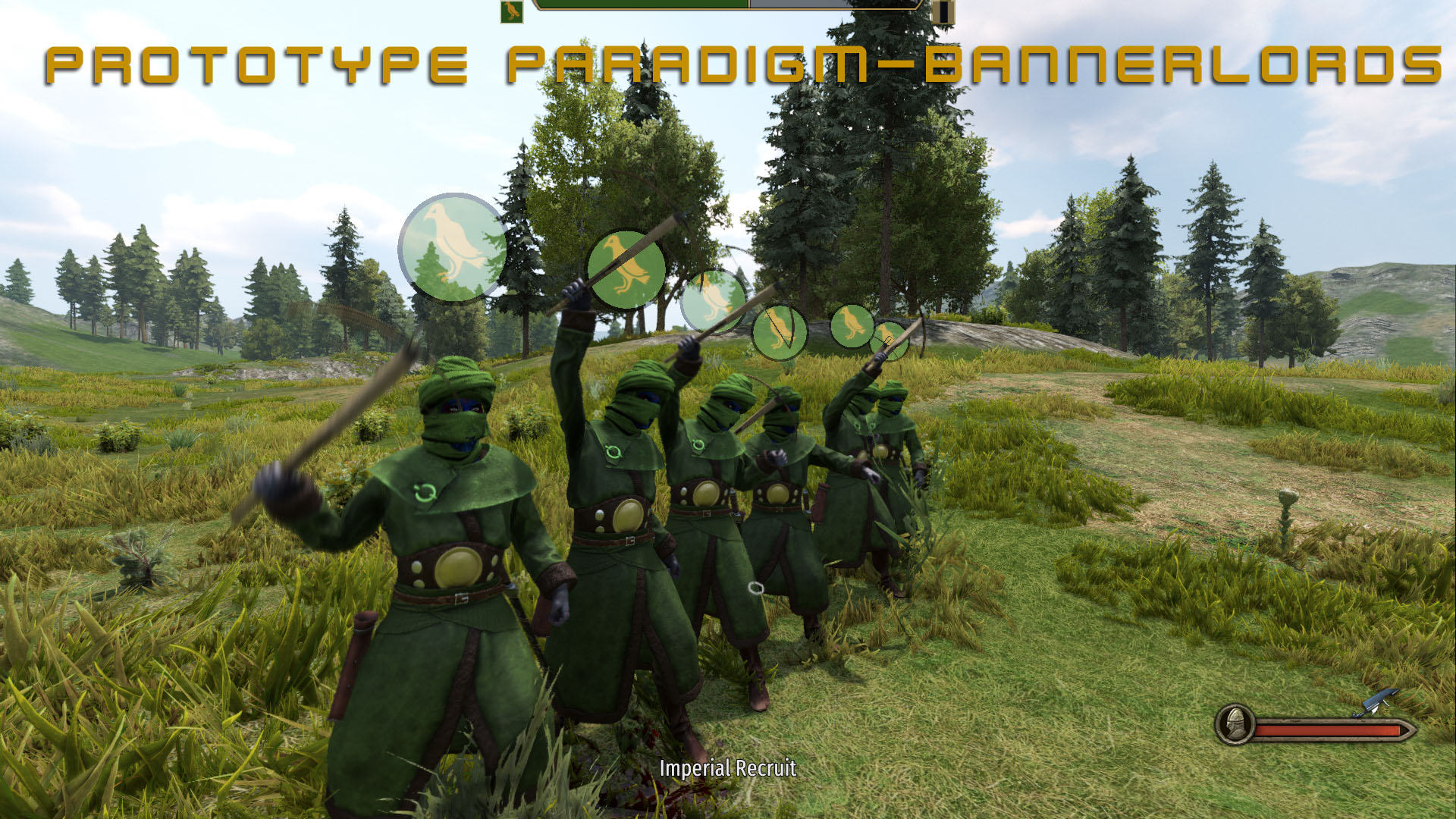 Maybe, but I am not gonna be its creator. But let us start from beginning.

I had a lot questions from You, on many occasions, that it could be cool to see PW on a new engine, on something we have waited so long. So I had decided to find an answer for you. Can we port it? I started research, reading and watching tutorials. Installing additional modding tools (decompilers, some apps made by modders). In same time I started playtesting with basic tweaks in XML files.

I have spent 3 months trying to make a prototype worth announcing and eventually uploading for some alpha testing. 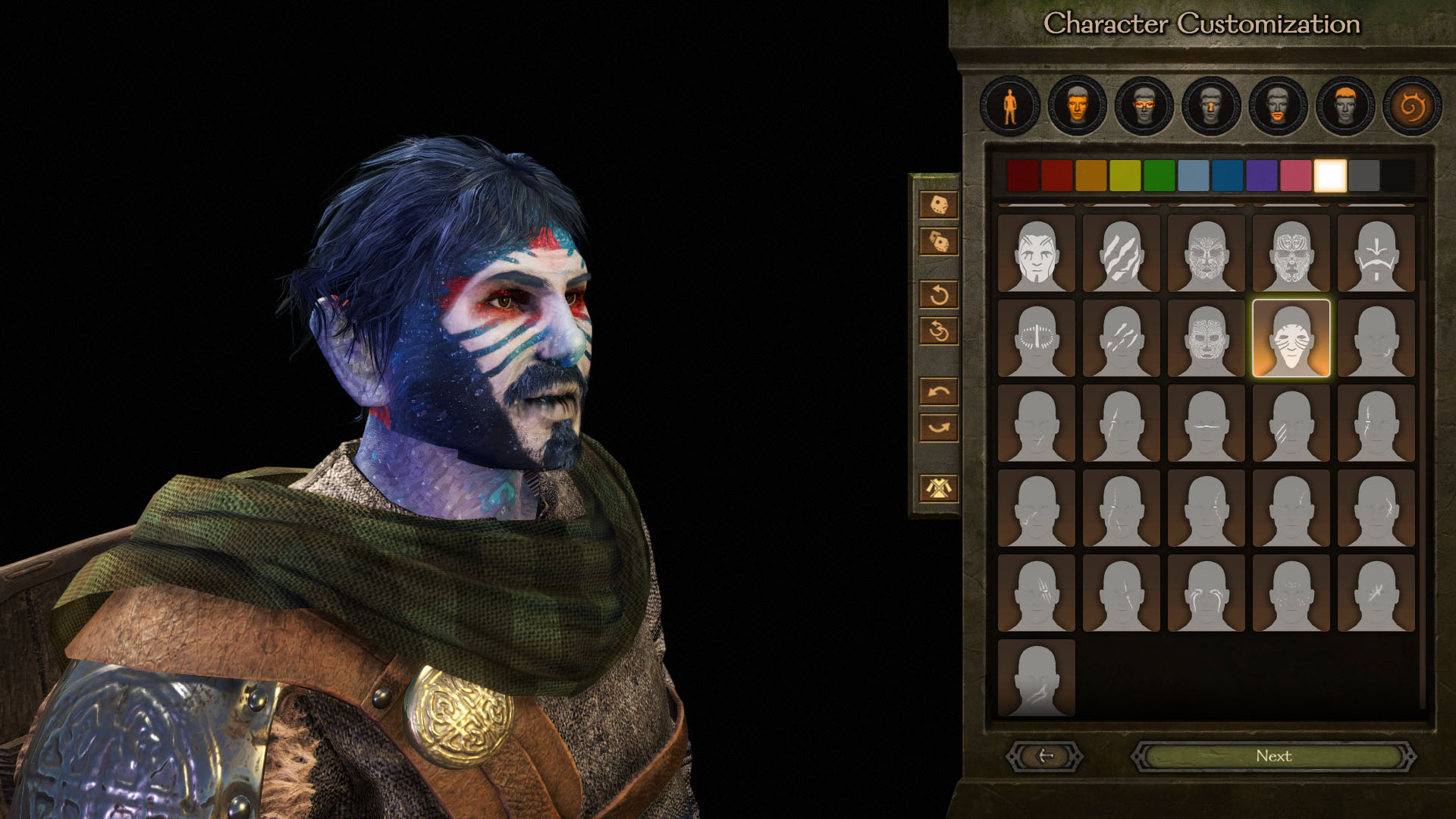 This is what I have learned. First: I made an assumption on beginning of my research, that nothing less than TOTAL OVERHAUL is not acceptable. It has to be massive translation of npc, creatures, items, recreation of PW in Bannerlords. So I have to edit/mod: factions, troops, items etc.

Now, I don't mind spending few years developing PARADIGM WORLDS, I just don't think I want do it with Bannerlords. I do not think that this 'prototype' is worth uploading, I cannot even guarantee it will work for anyone else. 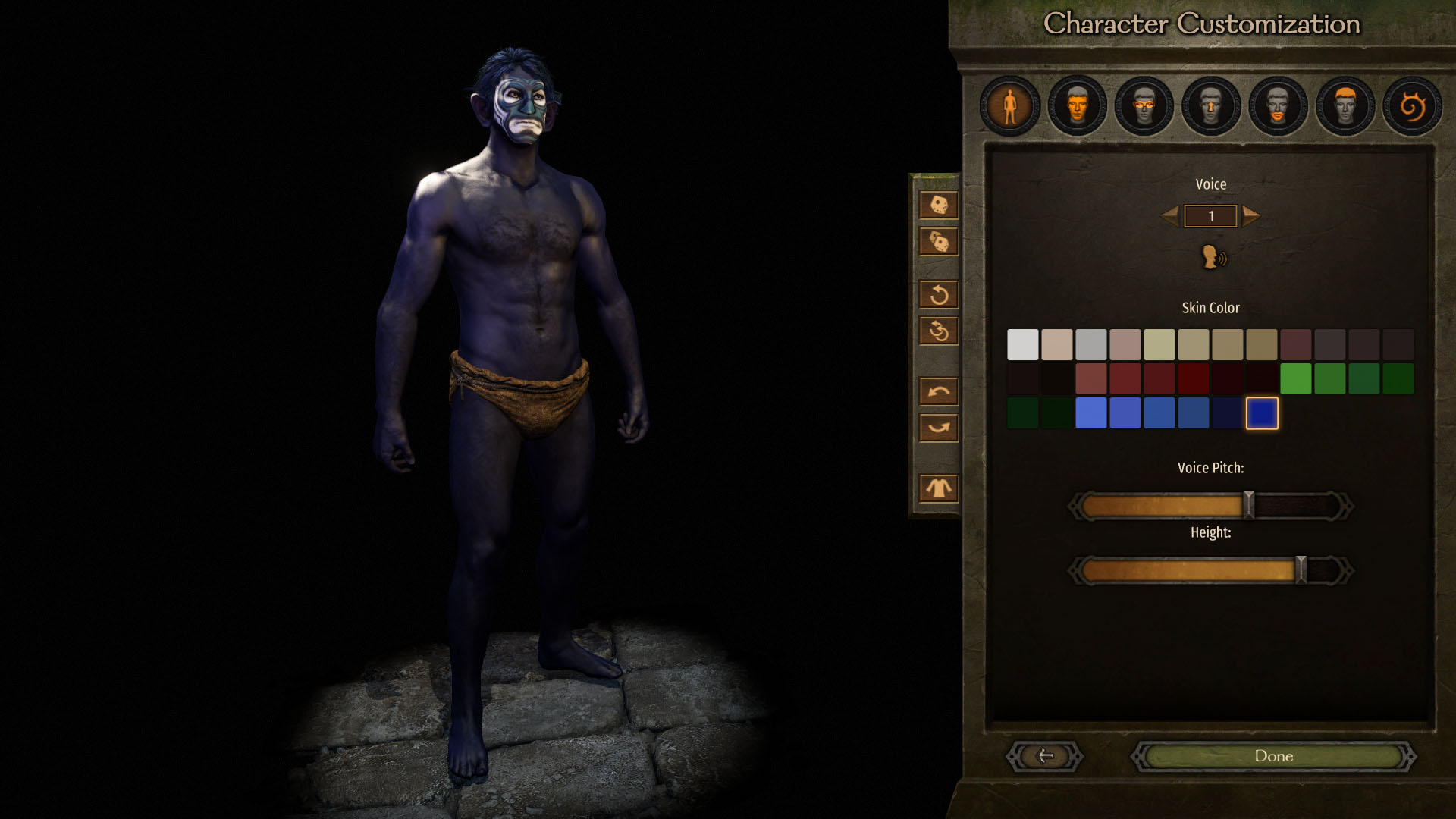 MY CONCERNS OVER BANNERLORDS MODDING

Another reason why I don't really feel urge to mod Bannerlords, is my feeling about game itself. 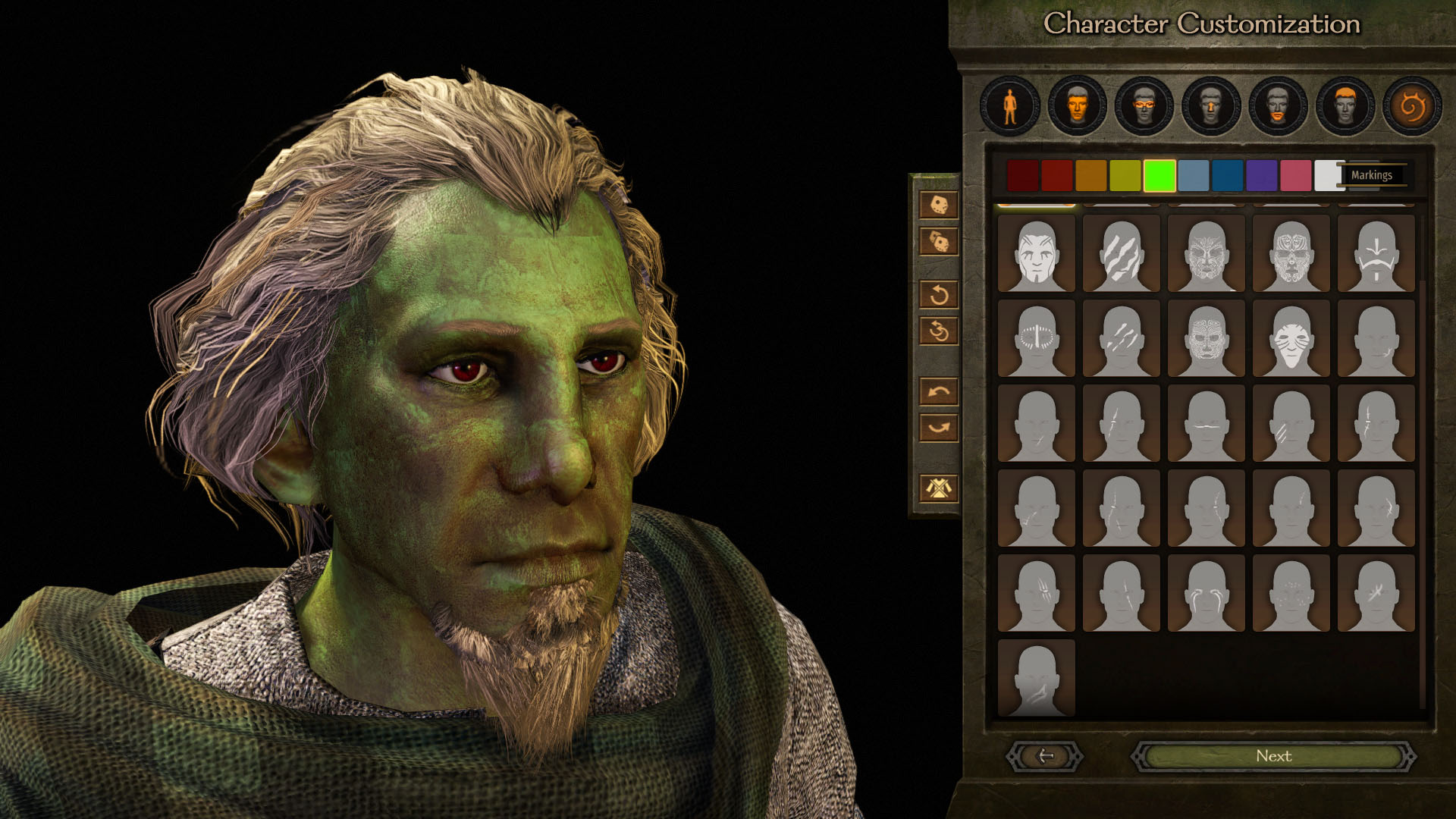 BANNERLORDS - I got exactly what I wanted, and now I am a bit disappointed.

It is common rule that people who tweak hundreds hours in games quite often complain most. I have 300+ hours, I had a lot of fun. Money well spent.

So when I got 'something', I also realized that MB2 is perfect port of Warband with some new features, but there is no hmm, how to say... no revolution? Not on a Warband-scale. There are few nice things like editcs, by articles we can shape state politics, but... Let me put it that way: Warband was frequently called a new genre of games and alone example in one. If Warband created new genre, than Bannerlords perfectly - exactly as I hoped as a fan - went that road. But I don't have a feeling that BL forge new genre too.

GENERAL CONCLUSION: MB2: Bannerlords - in my personal view - is a great game, but it will not replace Warband.

But this is me. After 3 months of hard-work on Bannerlords coming back to PARADIGM WORLDS for Warband modding was refreshing. I choose this simple graphics, this roughness of the world. I like the way textures and some models mess with players (and mine) eyes/brain, I like diversity, randomness, and I think that this Warband engine - maybe it is sentiment - but it looks to me more familiar, cleaner. 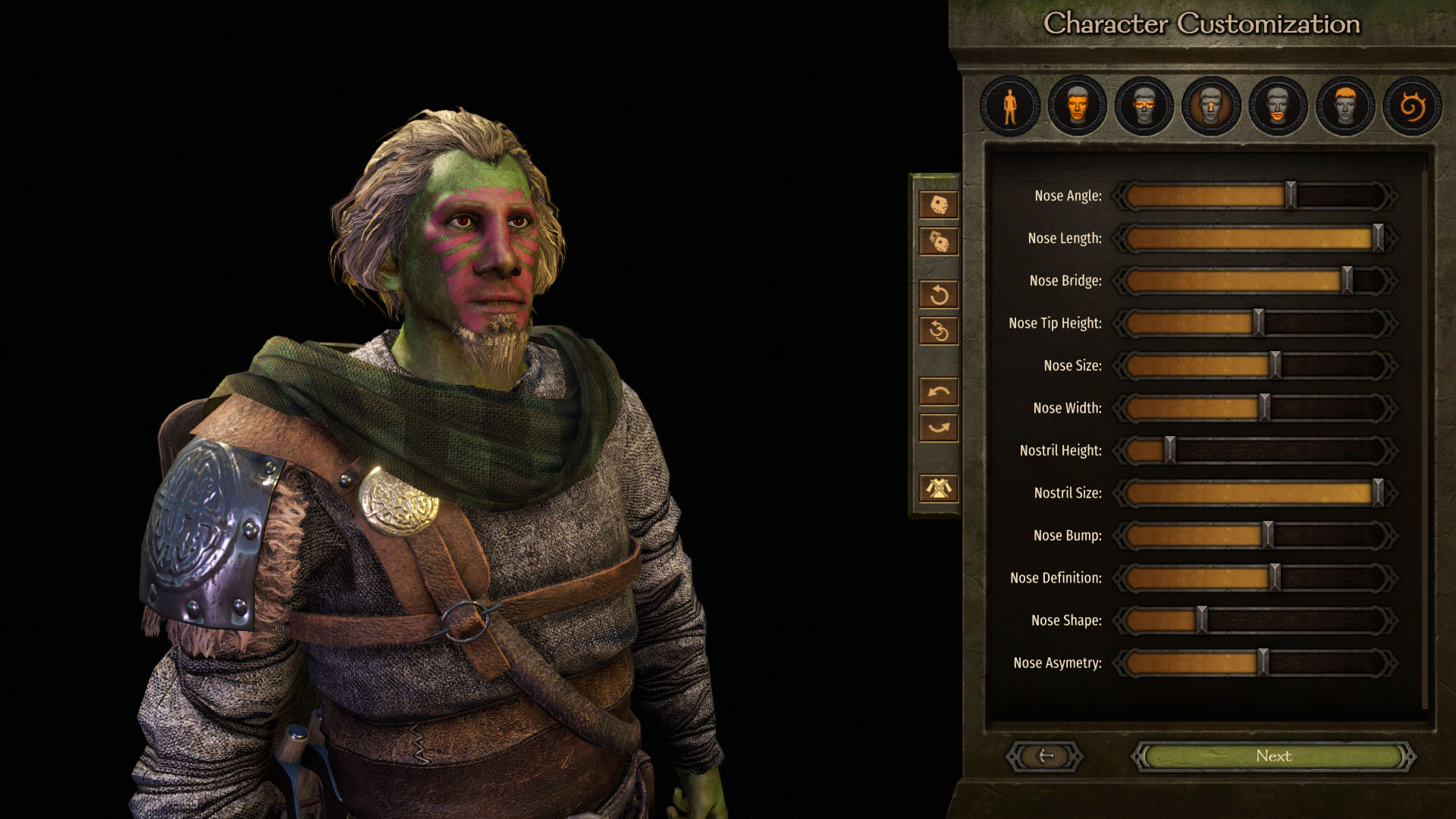 All screens come from this Bannerlords Paradigm Prototype.

What has been achieved, what were plans?

Idea was to follow Bannerlords in a way. If BL goes back in time, than Paradigm BP should go to most early time, where creatures were beginning to organize.

Mostly by XML editing, I have managed to 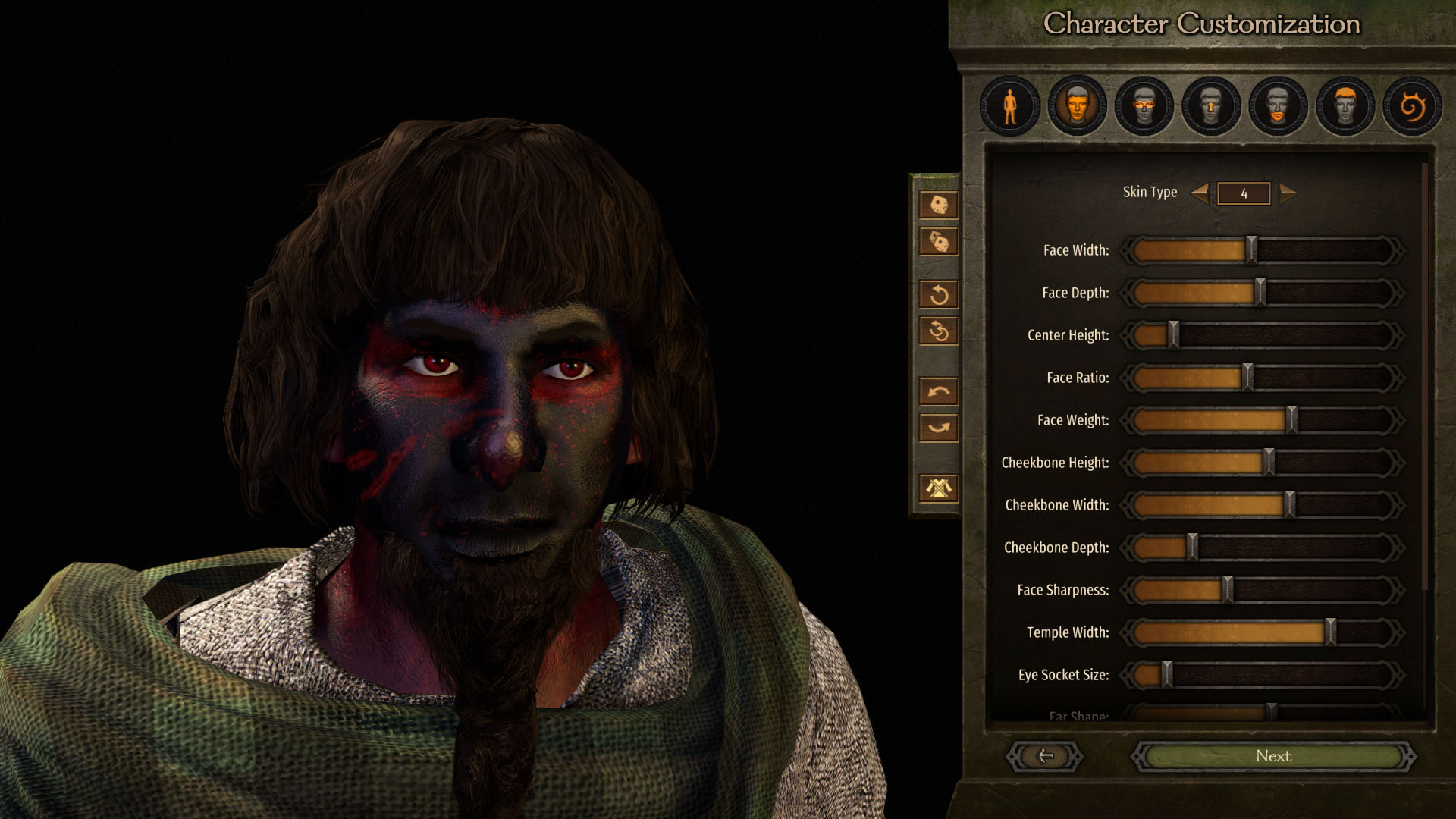 Bannerlord still have a long run to get, in the end it will be the best imo

"Bannerlords - in my personal view - is a great game, but it will not replace Warband." This is probably the most accurate statement on the game I have ever seen!

well bannerlord still hasn't leaved EA yet and it took mount and blade an expantion to become really good, maybe it will be the same case with bannerlord, i think its too early to tell anyhow, tutorials and tools to mod the game should come with time as people crack the game and get more familiar with it, im glad you gave it your best shot that's all we can really ask for, regardless i truly believe than in 10 years bannerlord should have at least a few decent total conversion mods, just like warband does

I have already seen amazing mods, and people do great stuff there, no questions asked! I am sure I will play a lot of unique and entertaining mods on Bannerlords, and it will be a great mod engine.
And I am sure it will long live. I just realized that for a fresh project I should start with a greater challenge (new engine) but more freedom. Soon I will post some pictures, and prototype-demo in weeks.