In this new update we will start showing the features that will be present in the Aztec second age.

Our last post was about letting you know that we are not dead, and we are still working on this mod. Since our last gameplay post, we have been progressing and we are now ready and excited to share with you!

This update will not cover anything related to mythology (minor gods, myth units, god powers, or myth techs) that will be covered on a future update, for now, will only explain the general culture aspects that are shared by all Aztec Major Gods. All of these features will be shown on a future gameplay video.

Youths’ Barracks - The Youths’ Barracks is the first of the Aztec military buildings. It becomes available in the classical age. It will allow the creation of cheap and fast training units to be used mainly during the early stages of the game. 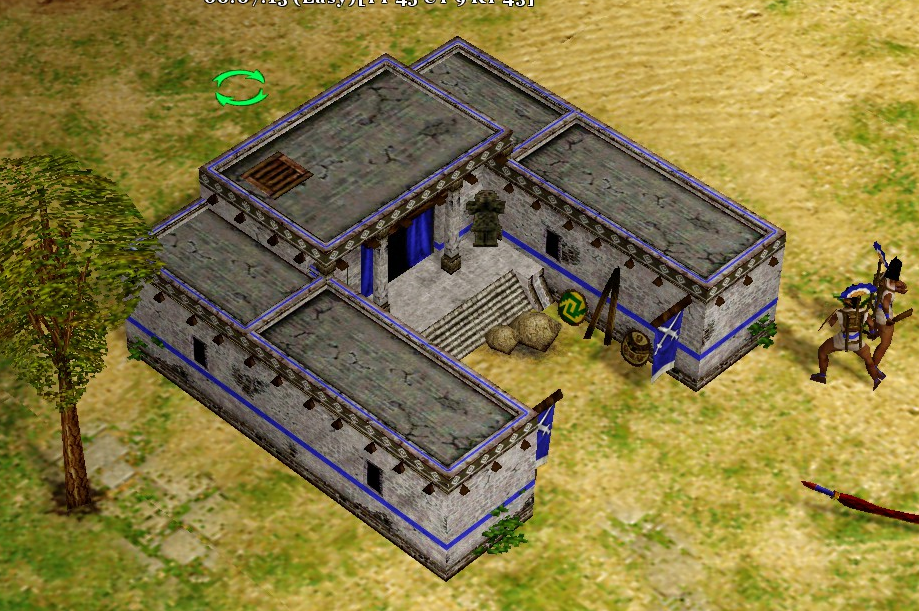 This is not exactly an Aztec building, but a Mesoamerican one, which means it will be shared with the Mayans. Tianguis is a small and cheap market that allows selling and purchasing resources as well as purchasing basic captives and turkeys. It doesn’t replace the market and cannot create or receive caravan units. But will have an interesting role in supporting Mayan and Aztec gameplay 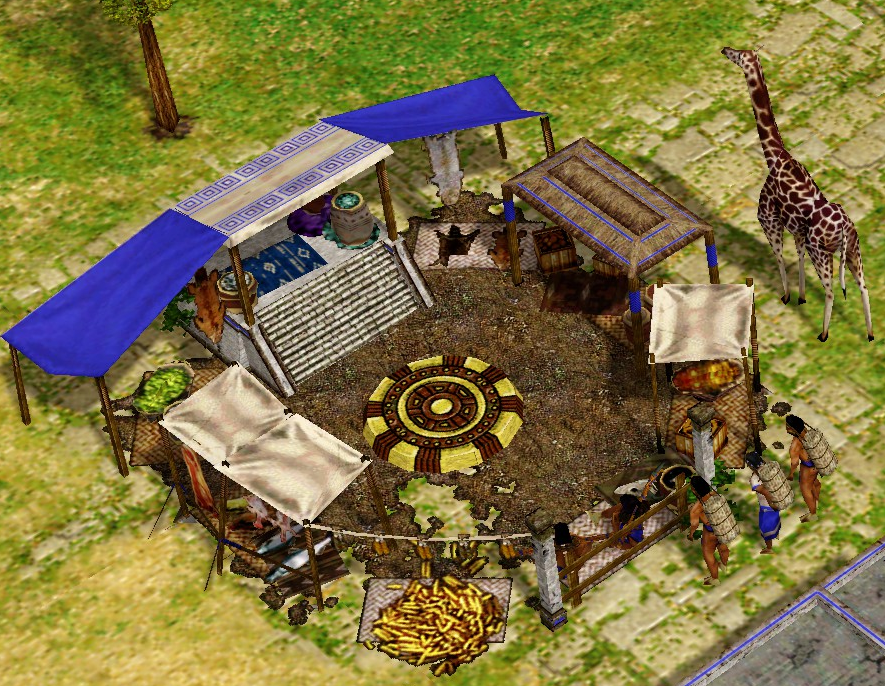 The Craftsmen Guild is the unique Mesoamerican armory building; its distinctive feature is that this building combines the siege works and armory functions. Aztecs and Mayans will train their siege units from this building and they will also research their military technologies from here. Additionally, Mesoamerican civilizations will have a different way of upgrading the attack and armor of their units, instead of having three technologies per age, Craftsmen Guild will have 4 per age as melee and ranged units will improve their hack attack and defense through separate technologies, this system works similar to the AoK blacksmith technologies. 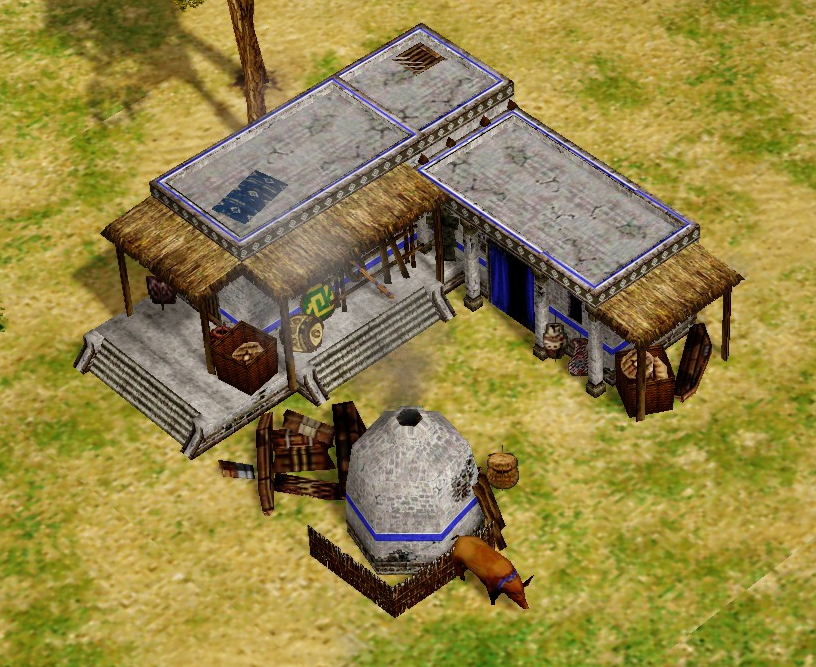 Tlamanih Spearmen: The most basic military unit, armed with a spear and a shield to counter cavalry. A cheap unit that is easy to mass, it is strong against cavalry units and weak against archers and hand infantry units.

Papalotl Runner: Armed with a cuahuitl and little armor has great speed and is good for fighting archers and light infantry. Weak against heavy and hand infantry.

War captive: besides being obtained through war and fighting, simple war captives can be purchased at the Tianguis for a price of gold. They will be produced really slowly, so the main way of acquiring captives is through battle but Tianguis can play a slight support role in getting them. 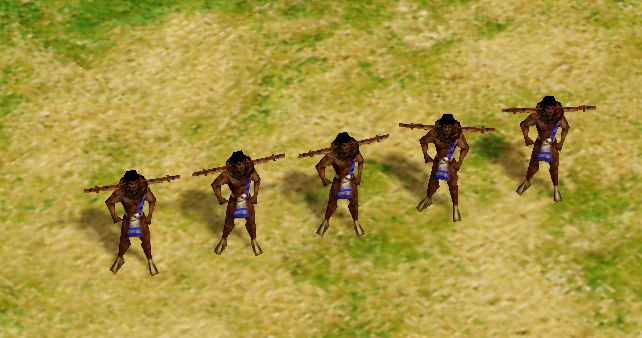 Turkey: Turkeys will be found as herdable animals in Mesoamerican maps, they can also be purchased at the Tianguis for 50 food and fatten over to reach a maximum food value of 225. Turkeys fatten 10% faster than regular animals upon researching husbandry so they can be an important food source driving the Aztec war machine. 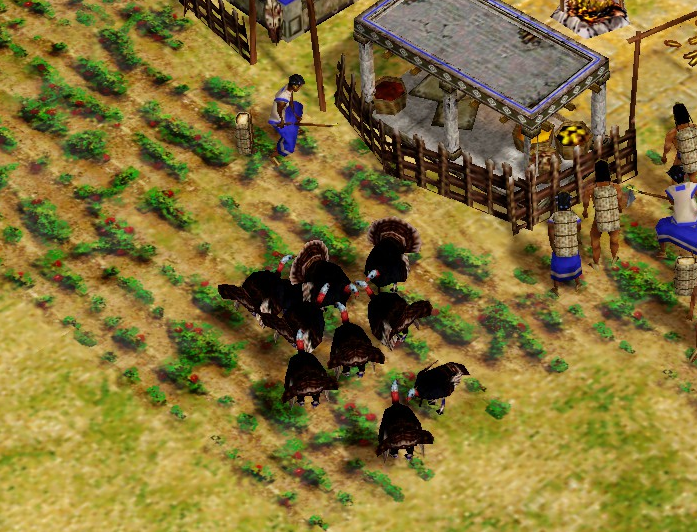 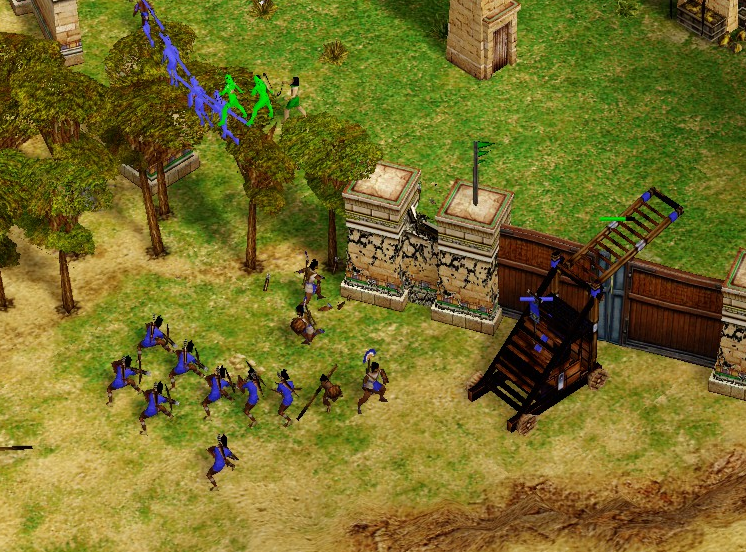 And before you start writing anything about historical accuracy here is a reference to siege ladders being used in Mesoamerican warfare. 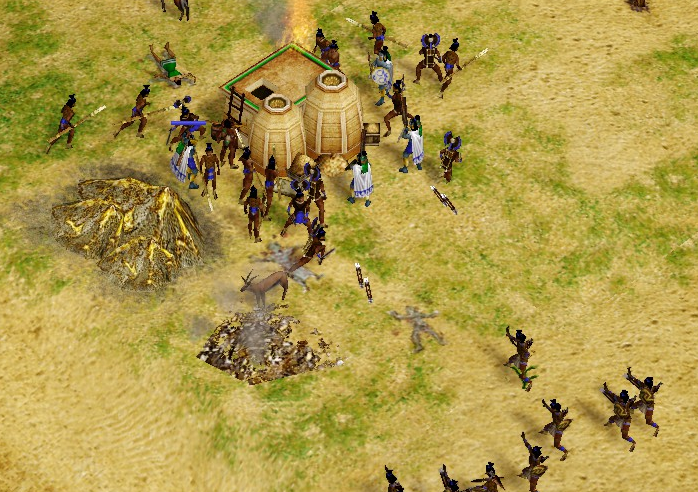 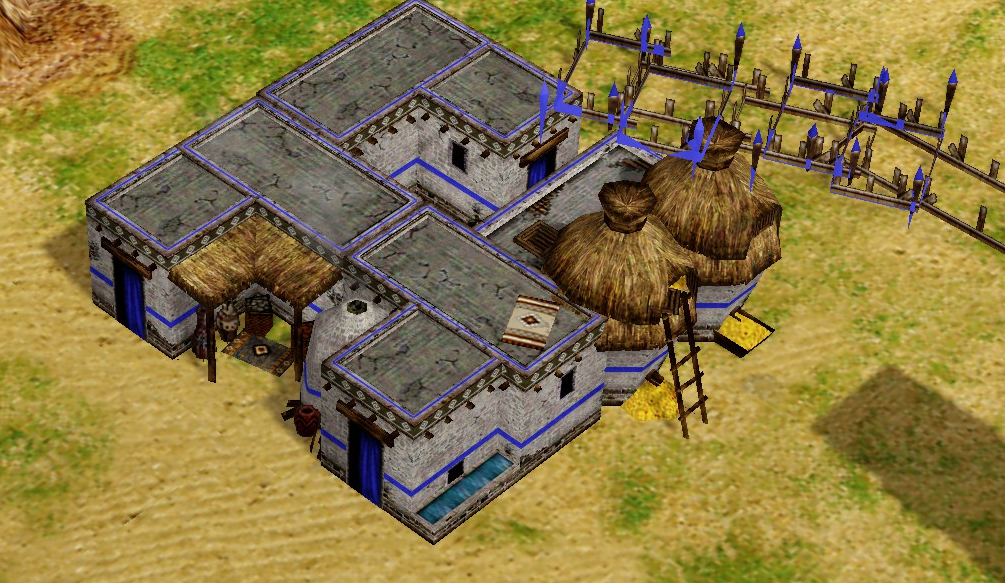 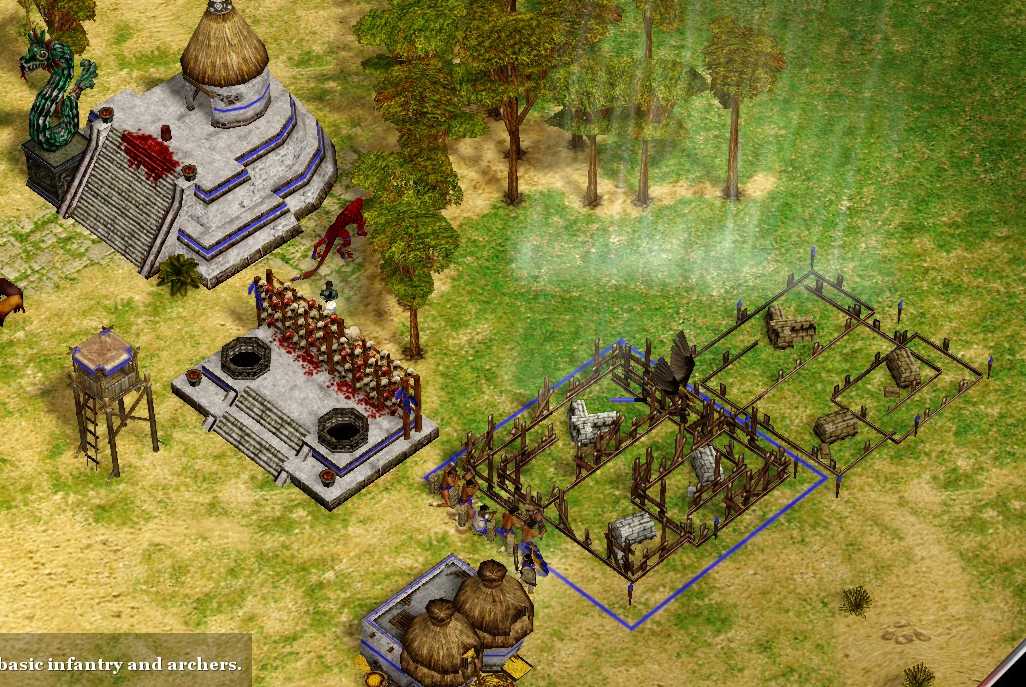 That's all for today's update, our next update will be video gameplay featuring the second age, we are close to complete it, however, we won’t give an estimated date because we don’t want to disappoint anyone. So just stay tuned until our next update.

Really cool, I can’t wait to play this.

Amazing! Cannot wait to see even more of this stuff. Awesome work so far!