It's that time again, it goes so quickly these days. So it's that month of August, students are on their holidays, the weather is nice (with the exception for the UK where it's just darn right rubbish!) and Stargate Legacy has some heavy work done to it.

It's been pretty exciting this month with the new mapper DaZ and particle artist Empty. Their work will be showcased in this news post as well. Exciting stuff!

The first set of screenshots are from the map called Temple created by Furling. This map is called Temple because it is very loosely based on the TC counterpart but is very different. 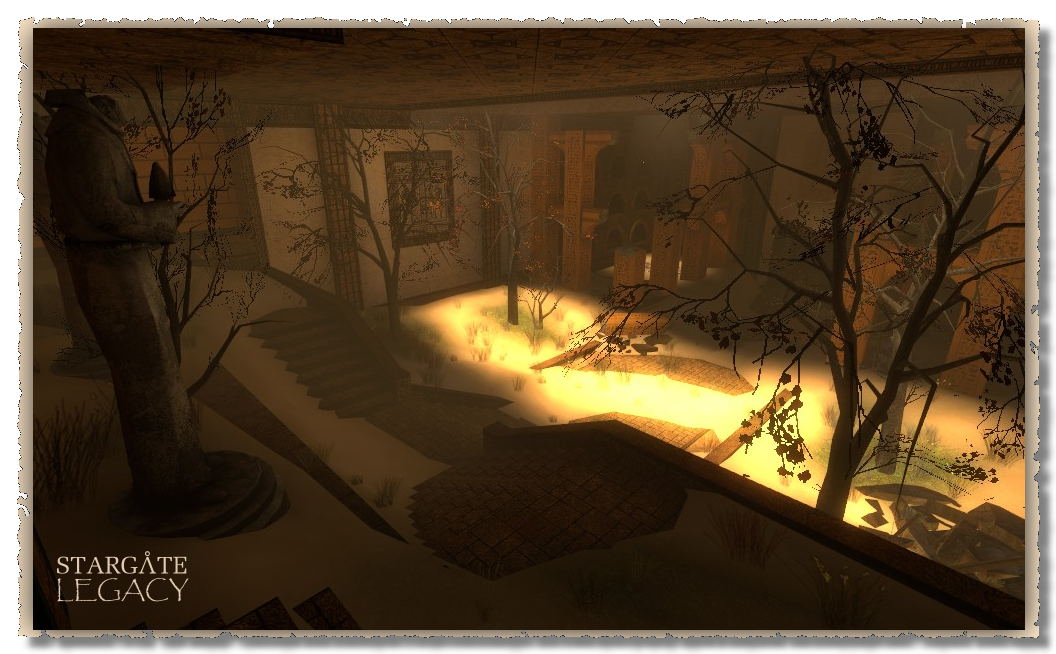 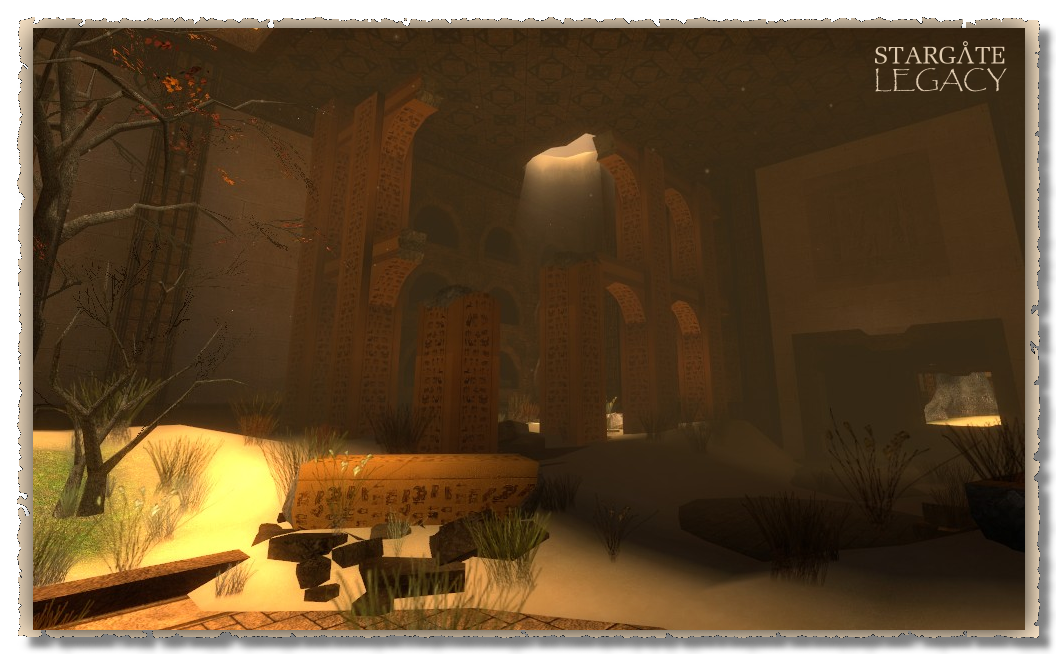 The next set of screenshots are from DaZ, our newest mapper who has been working on The Prometheus. This is a stunning map and it's going to be a favourite of the team once it's complete.

The third set of screenshots are from our new Particle Artist Empty. He's made some great particle effects which you will see when the next release is released. 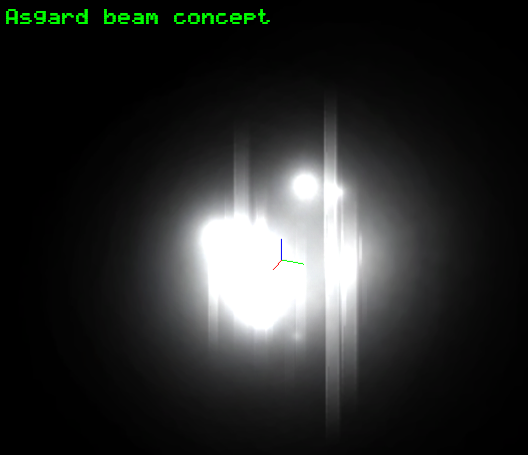 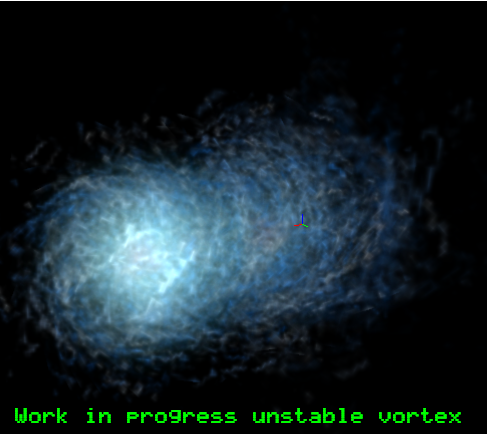 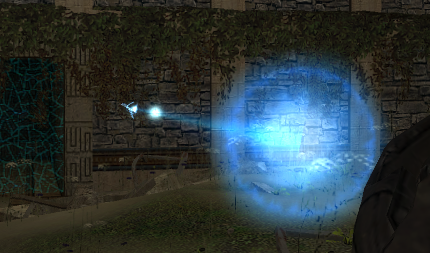 The final screenshot is from Noodles. This is the current progress of the Commander Class player model. 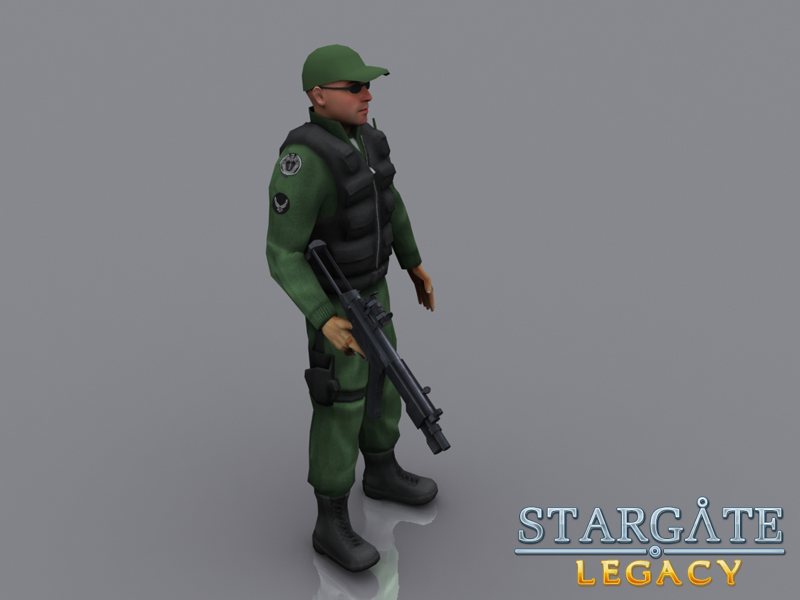 This is my little creation for Furling's map, Conquest. It's the music to be used in the map. It will most likely be used as music that plays after a certain objective is completed but that's to be decided at a later date.
Comments

It's looking very good mainly the prometheus and I agree about the rubbish British weather. All summer it's been rubbish apart from the two weeks for Wimbledon where for once it was nice.

Anyway, I cant wait to start mowing down people with P-90s in its interior.

all of this stuff looks awesome!!

Really outstanding work in all sectors.

What's that in the first 2 screens? Some lost civilization? I really like it.

The Prometheus is fantastic as well.
The other 3 pictures look promising as well but I can't tell much for them.

The player model is also nice but work a bit more on the face. Add some small beart hairs or some scars no human has such a clean face like him.

looking good, keep it up!