Attack on Toys started back then as school project at 2018. Finally it's here with Remake version is now available on STEAM®. It has been hard journey especially 2020 era. even thou i'm the only the developer left, i'm not alone. Thank you so much for the community and Youtuber with all of the support thru all these years! If you have any question or any issue please Join Official Discord or post at STEAM® Discussions

Relive Your Childhood Toys comes to life! Build your Army Toys, make battle scenario, watch the Toys battling each other, and customize your play with Attack on Toys Toy-Box. Command your Army Toys to fight against another toys strategically and keep them alive during battle!

Attack on Toys is a 3rd-person shooter mixed with combination of Real-time strategy as Toy Army Soldiers. Pick your favourite Army color and ride to the battle! Use Tank, Helicopter, Jeep, robot mech? and build your own Army Squad to win the battle against other Toys. 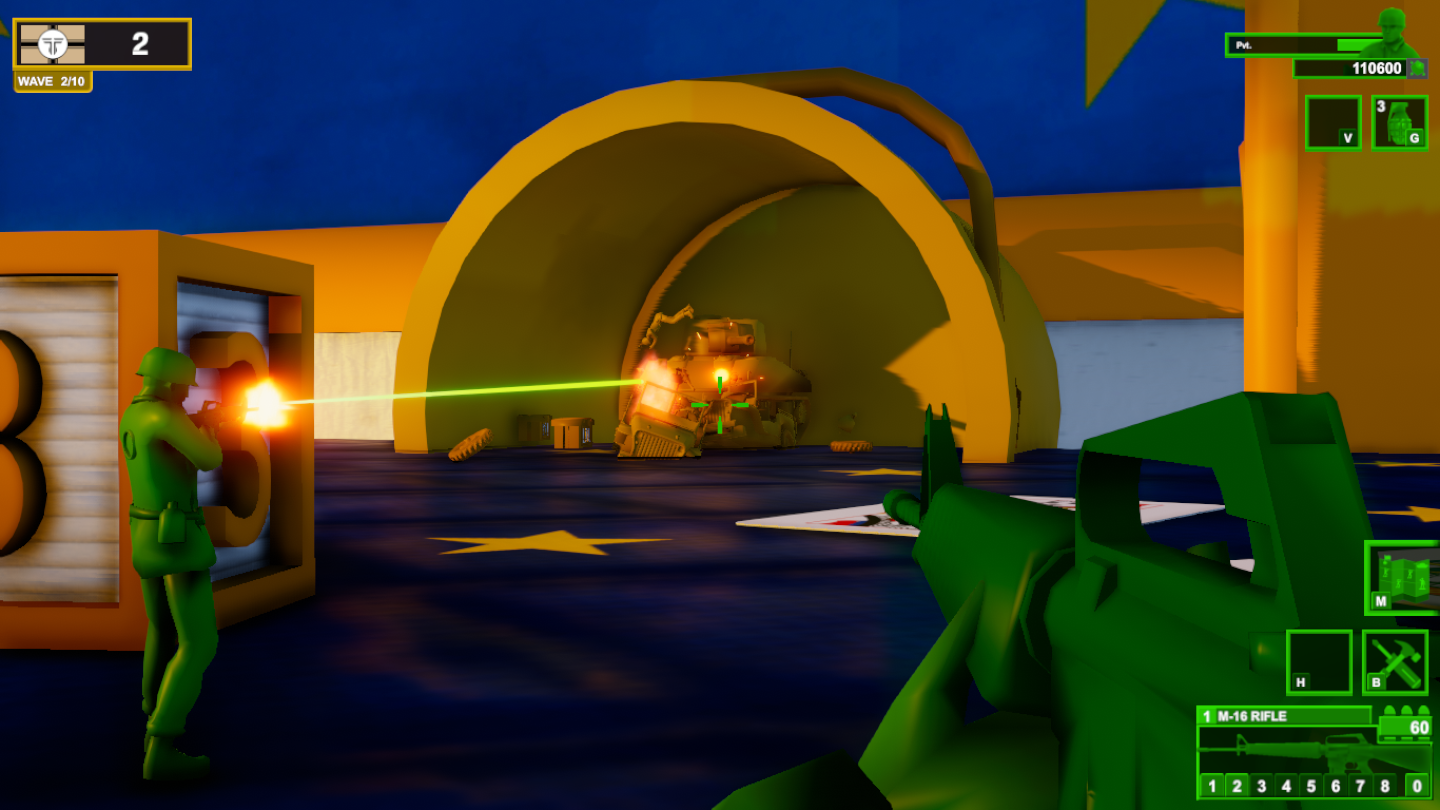 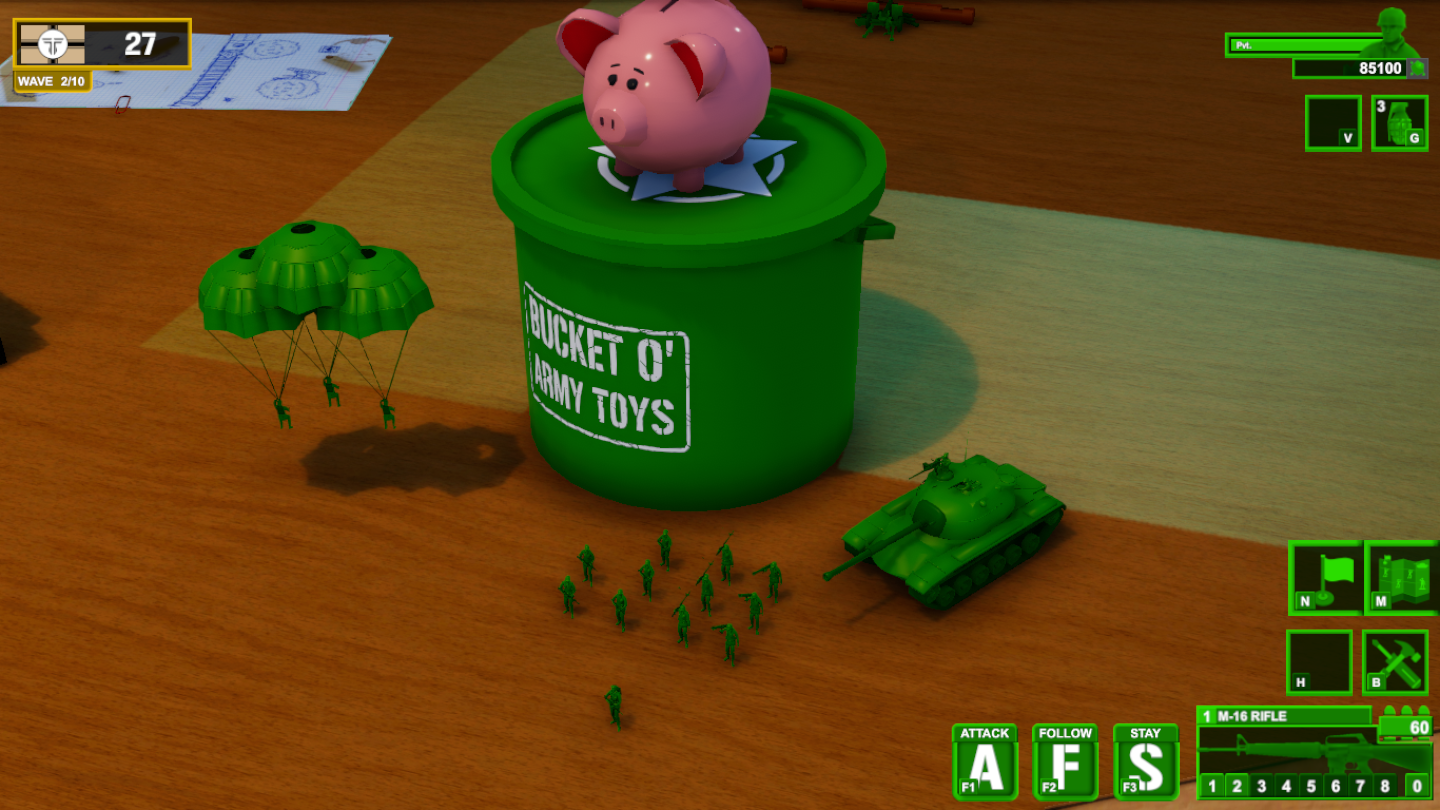 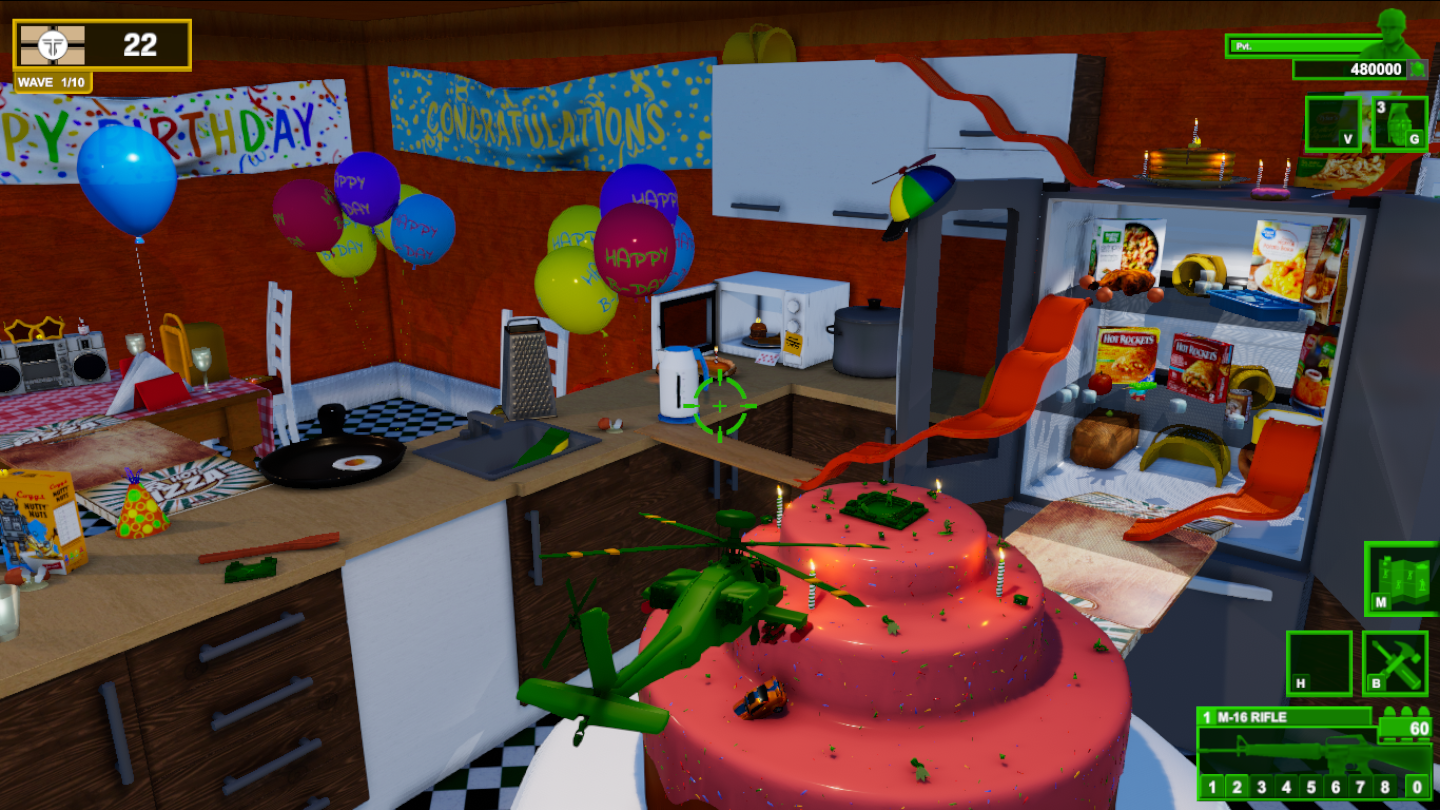 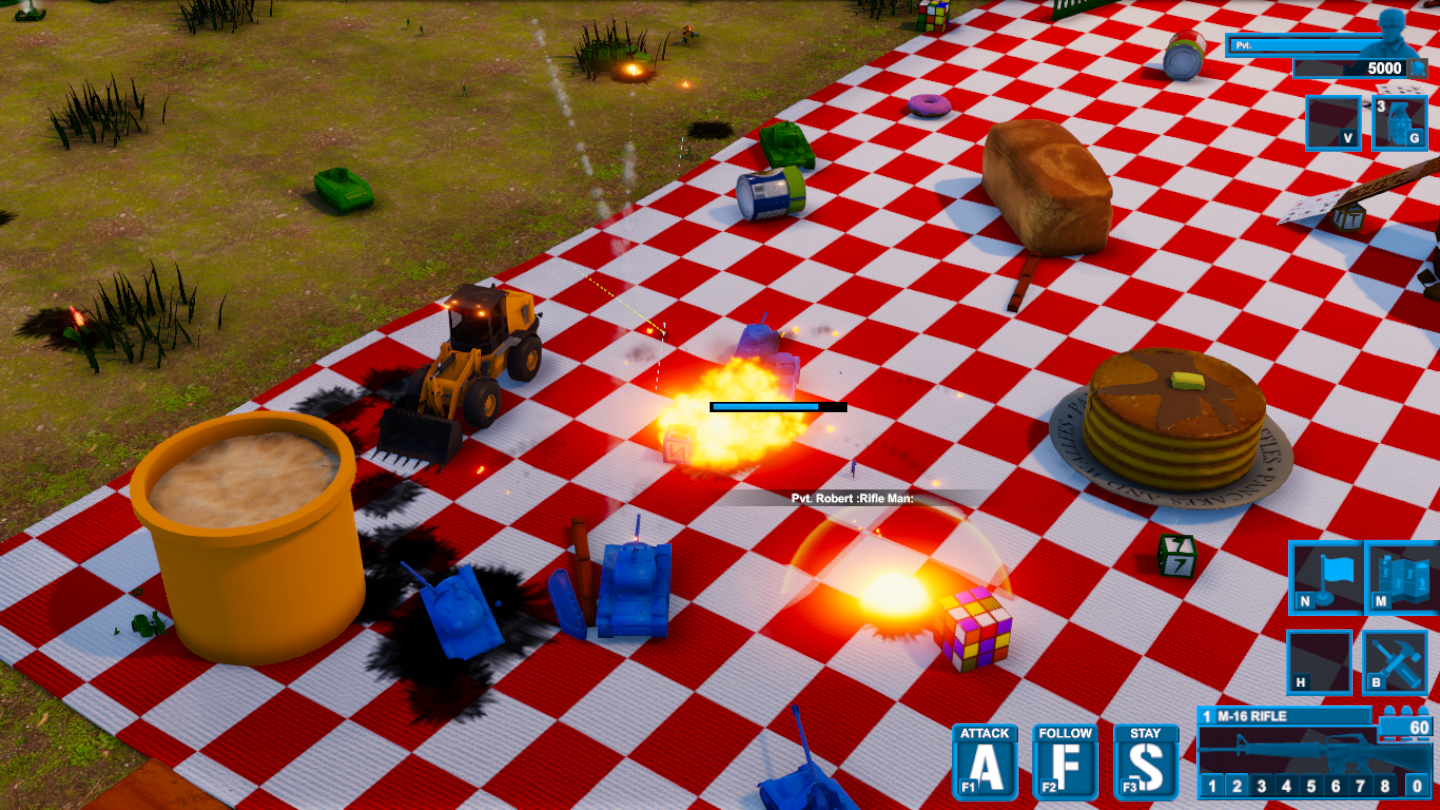 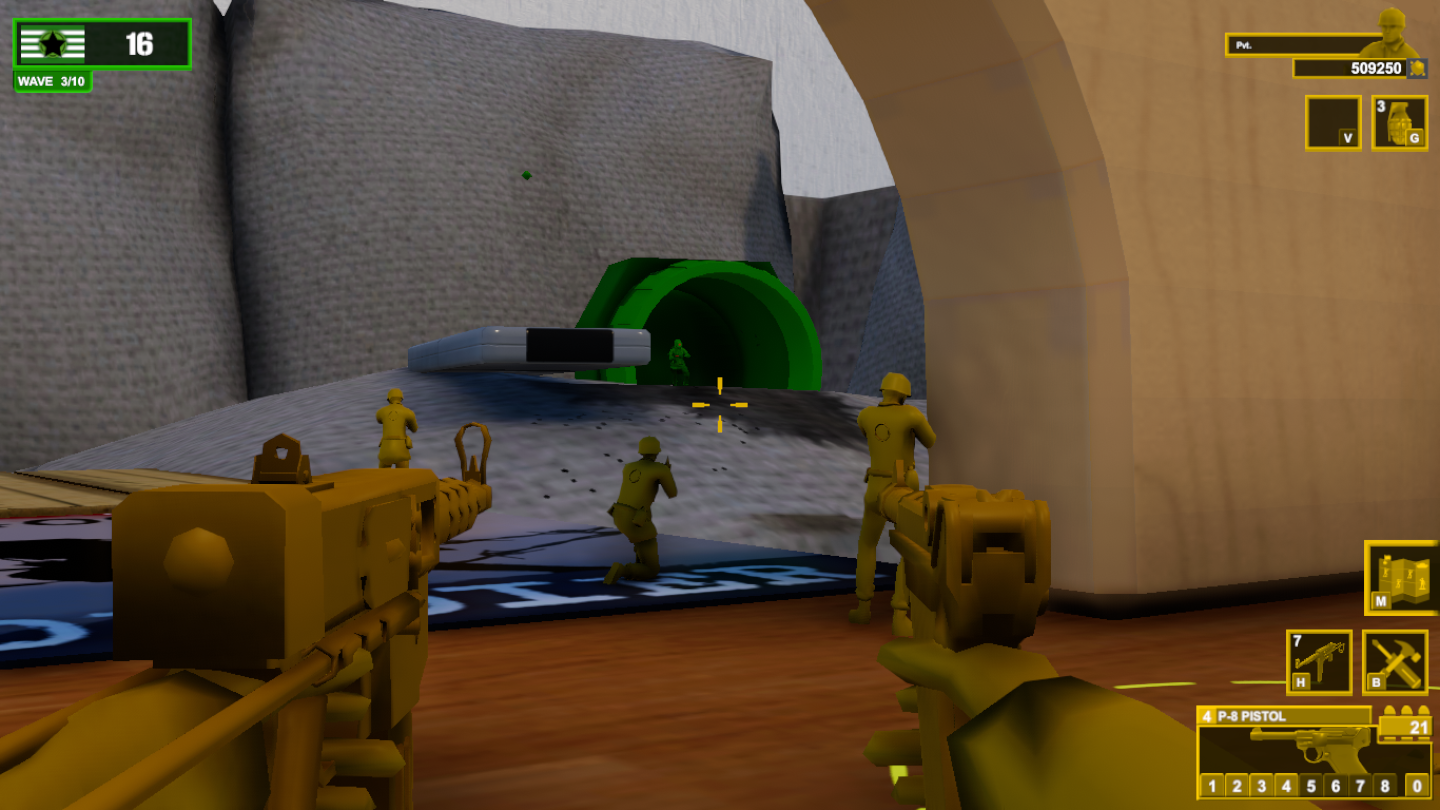 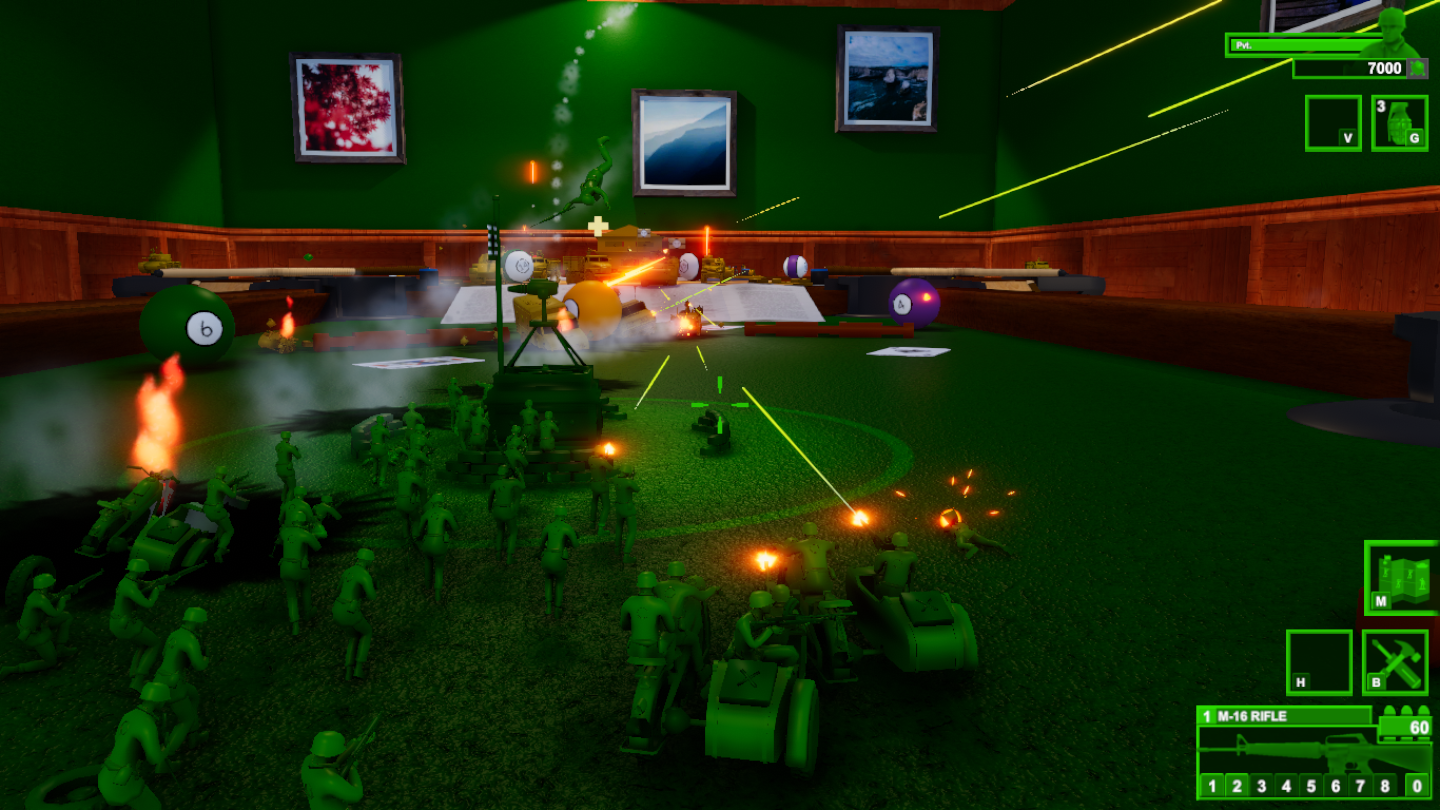 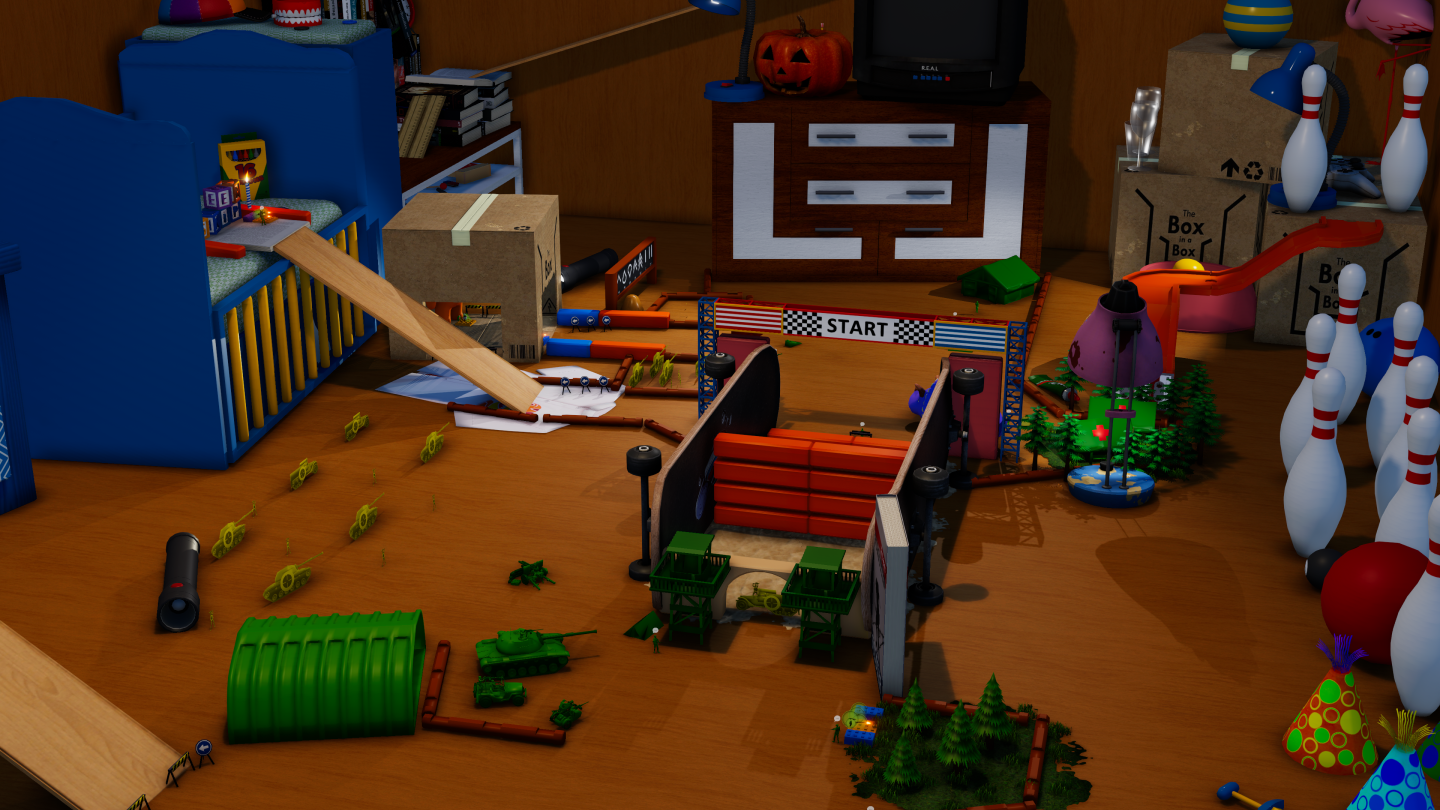 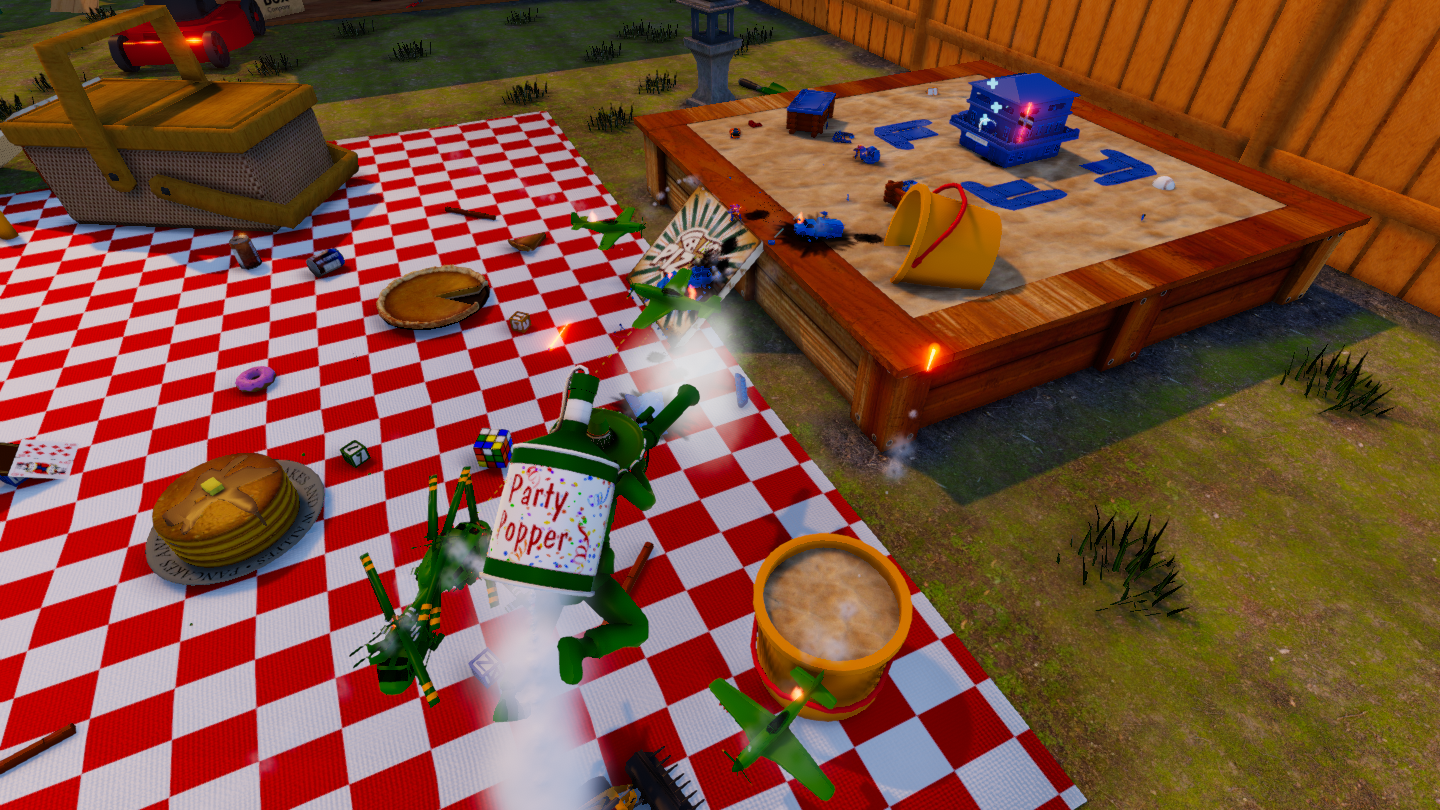 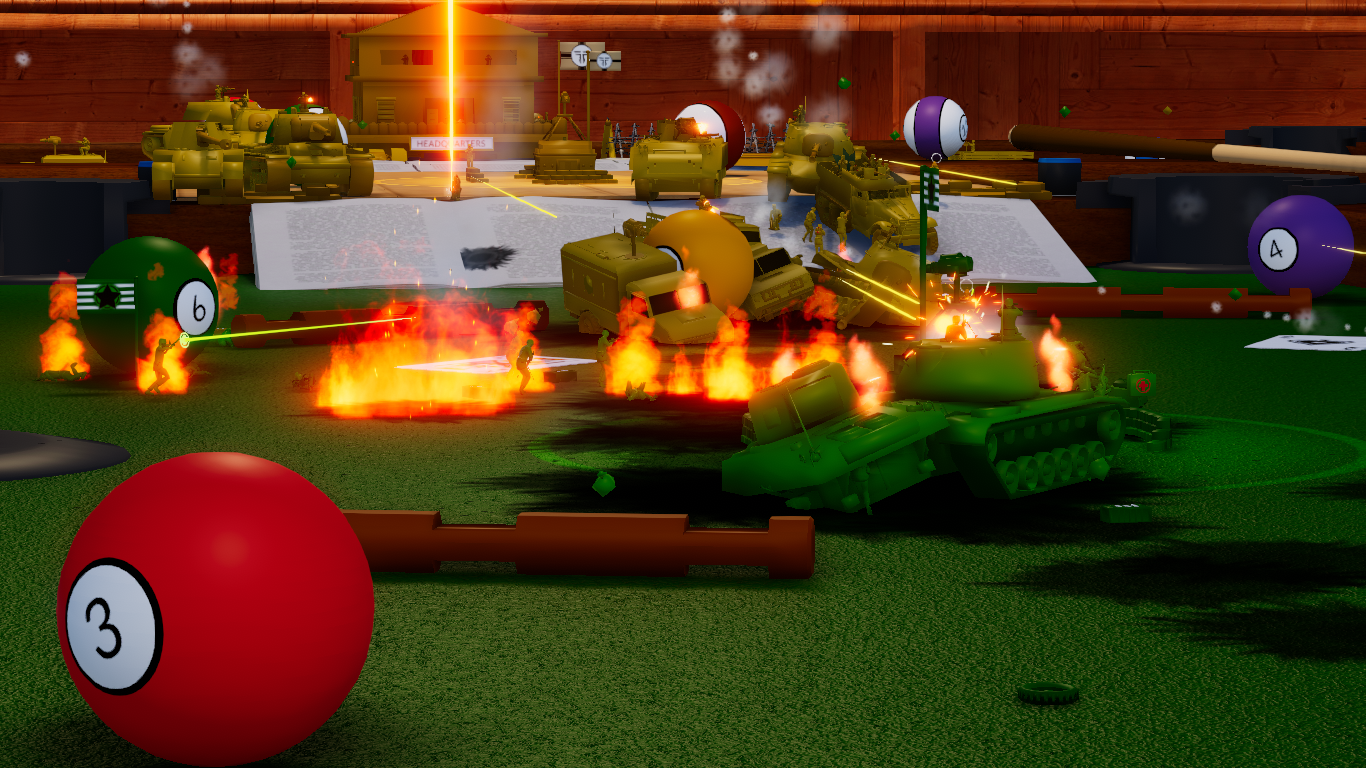