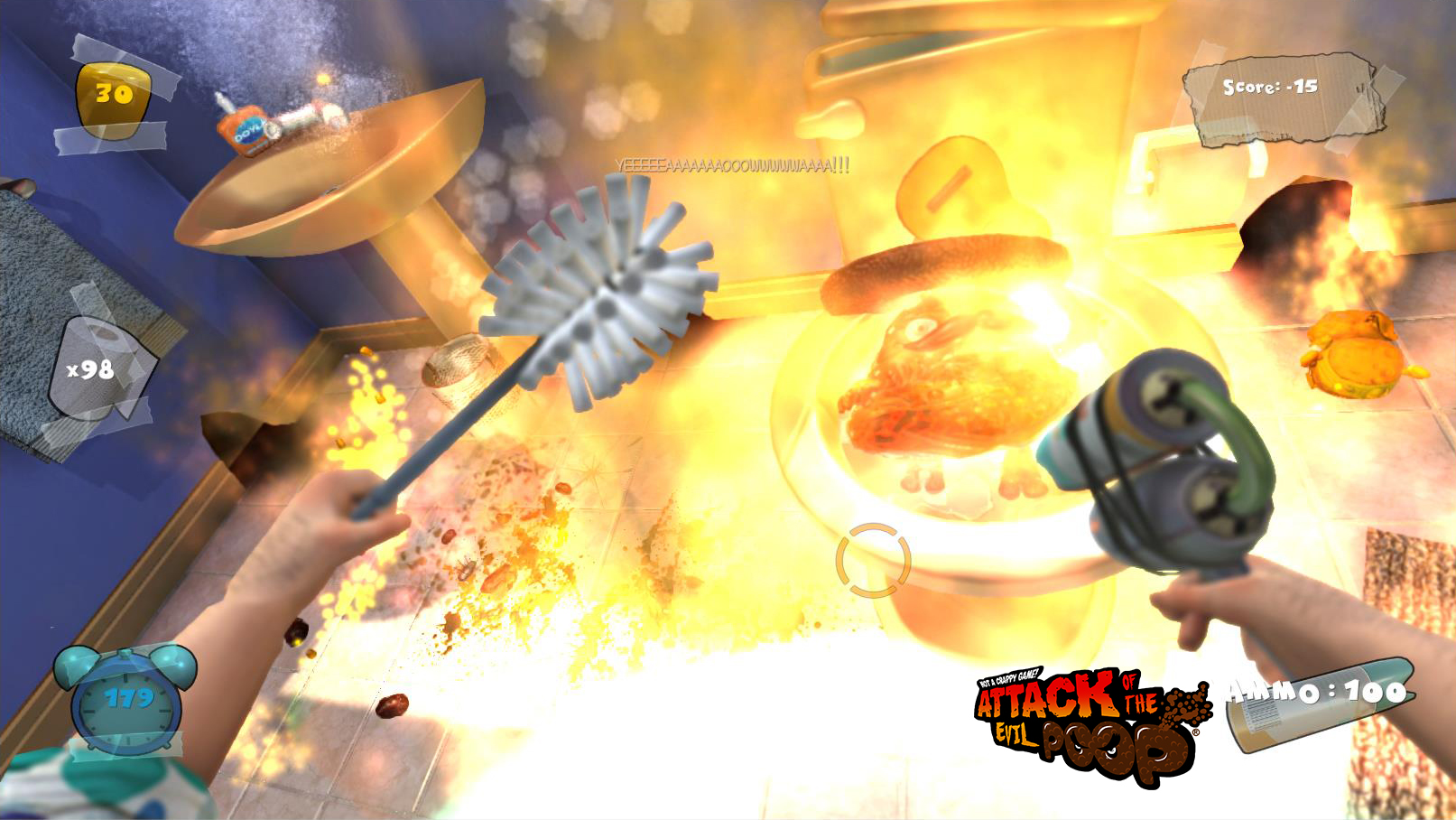 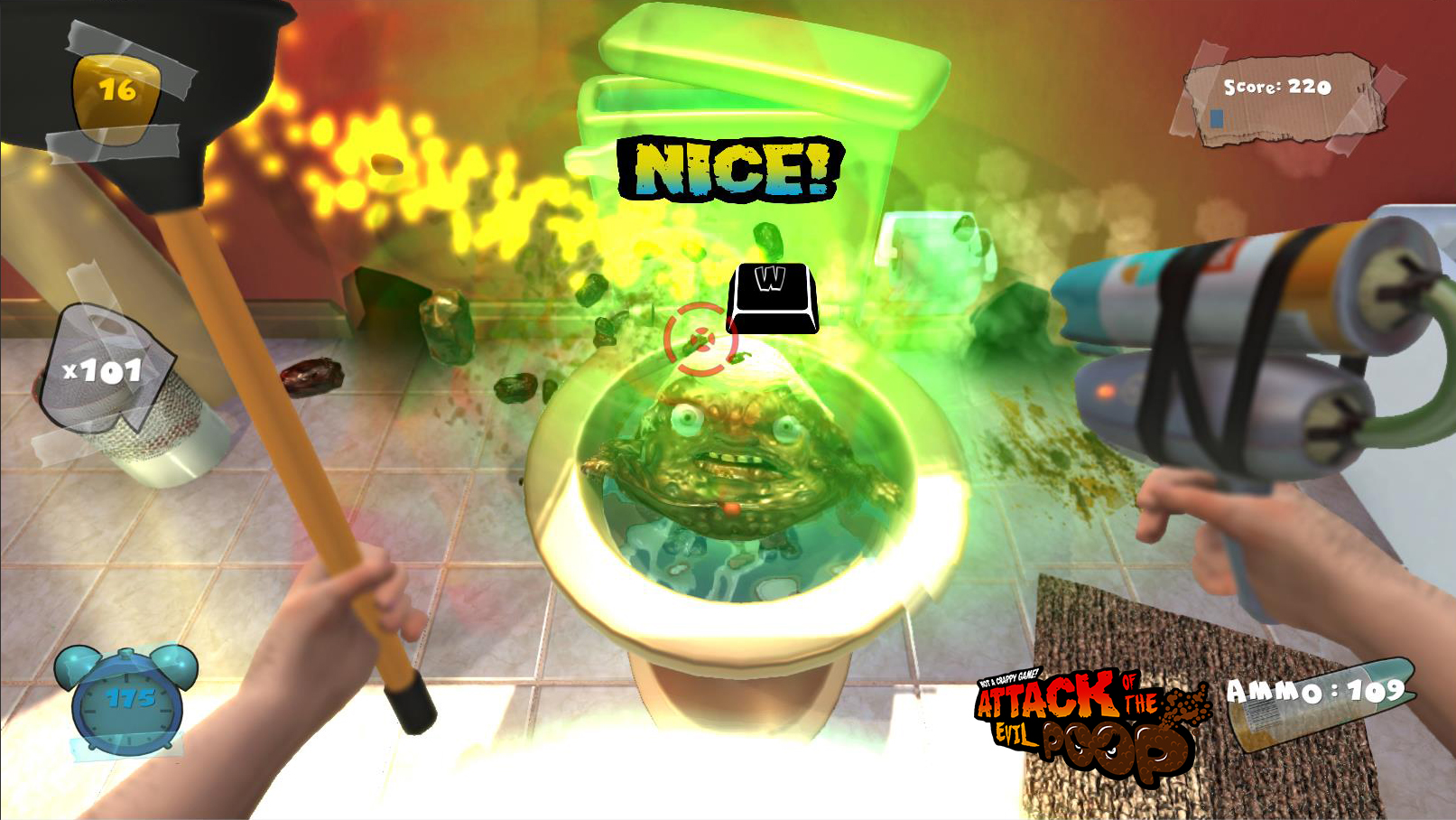 What the heck is this??!

“Attack of the Evil Poop” is a very controversial and hilarious videogame to raise awareness about our eating habits, blending unique game mechanics with a lot of humor and madness, in this upcoming Steam title!

Indiegogo campaign will be released the second week of December, with very interesting rewards for backers!
Some of them are:

- Digital copies of "Attack of the Evil Poop"

- Your name on credits.

- Top contributors featuring inside the game!

And a lot more! 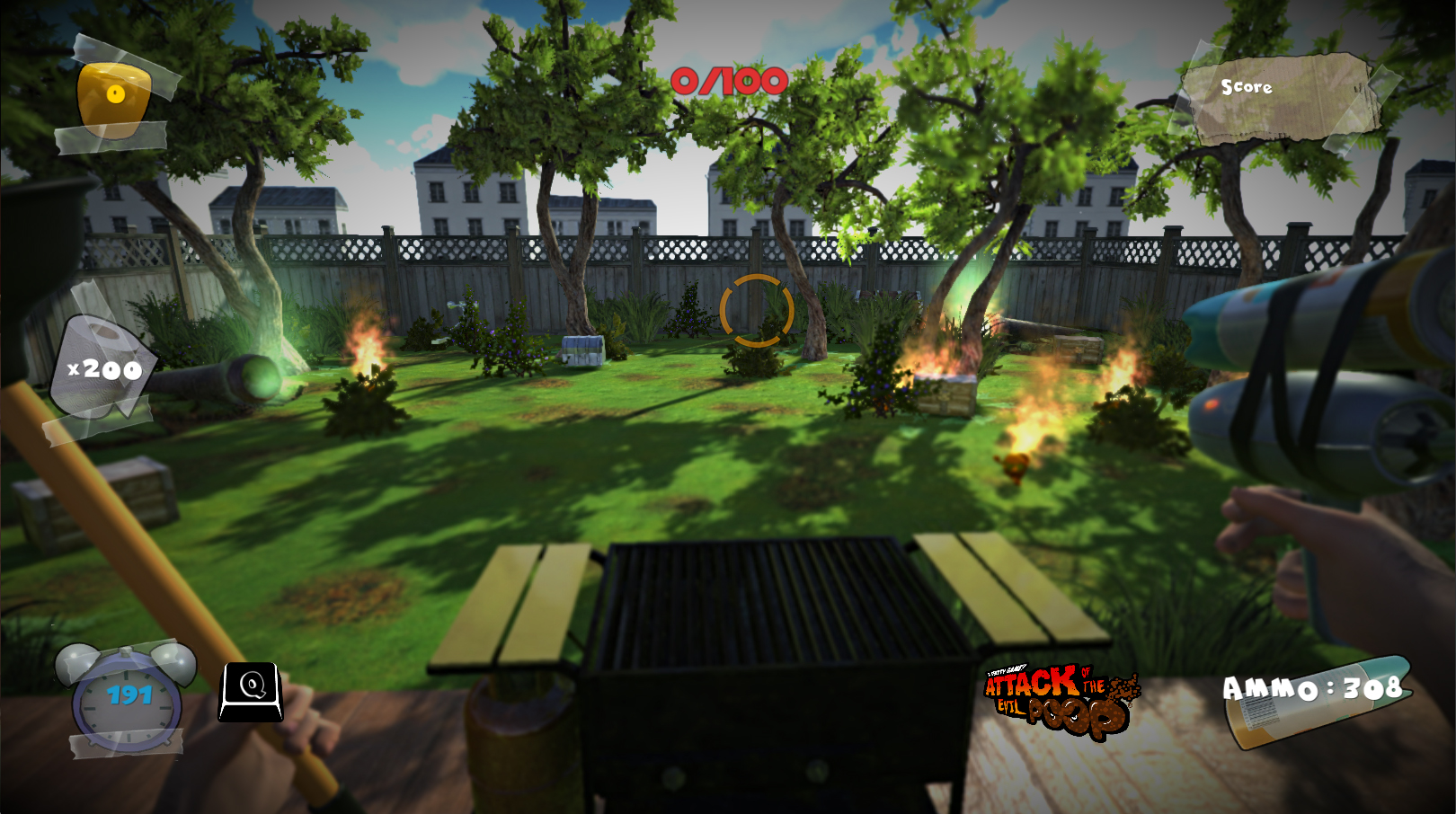 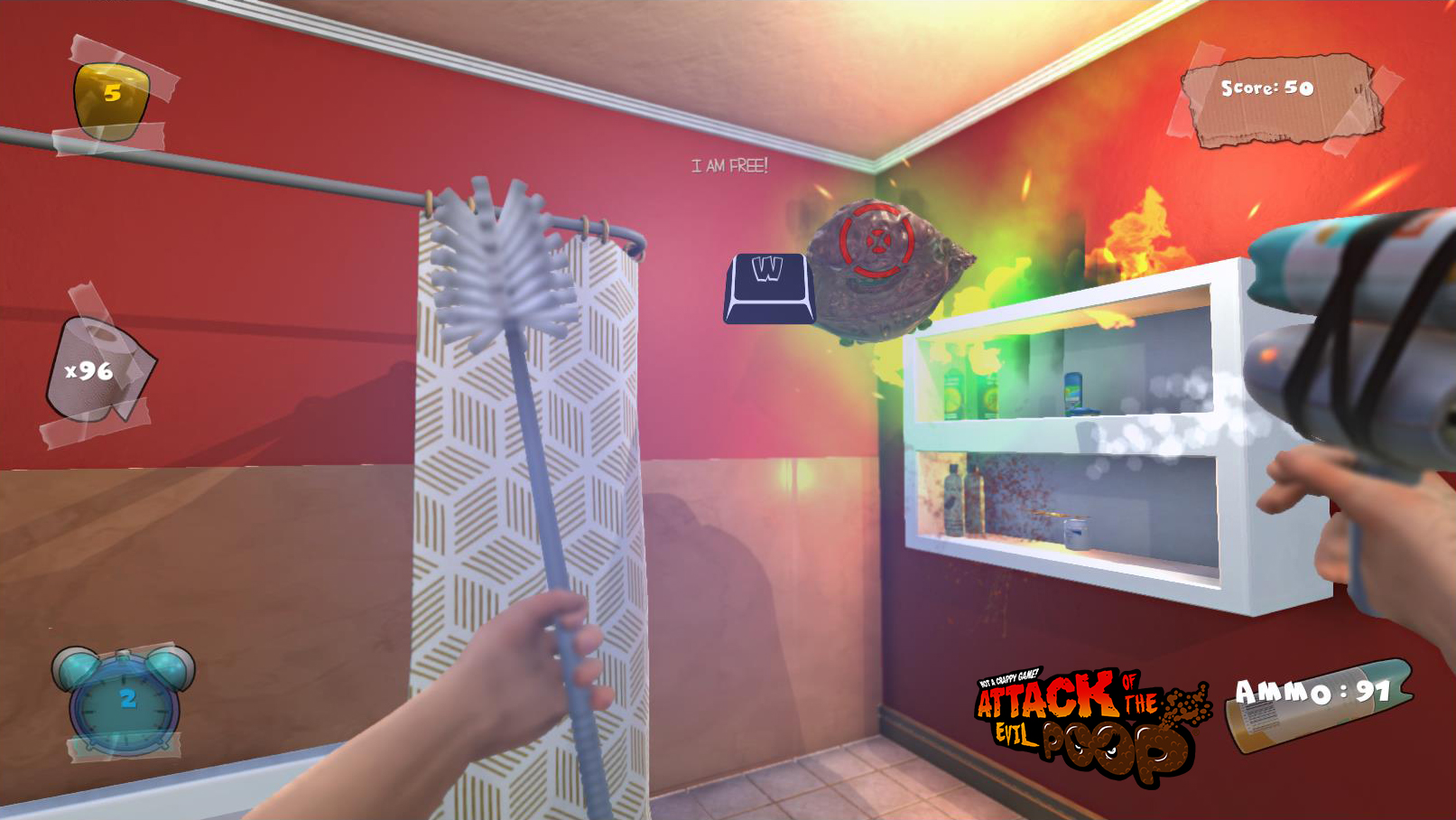 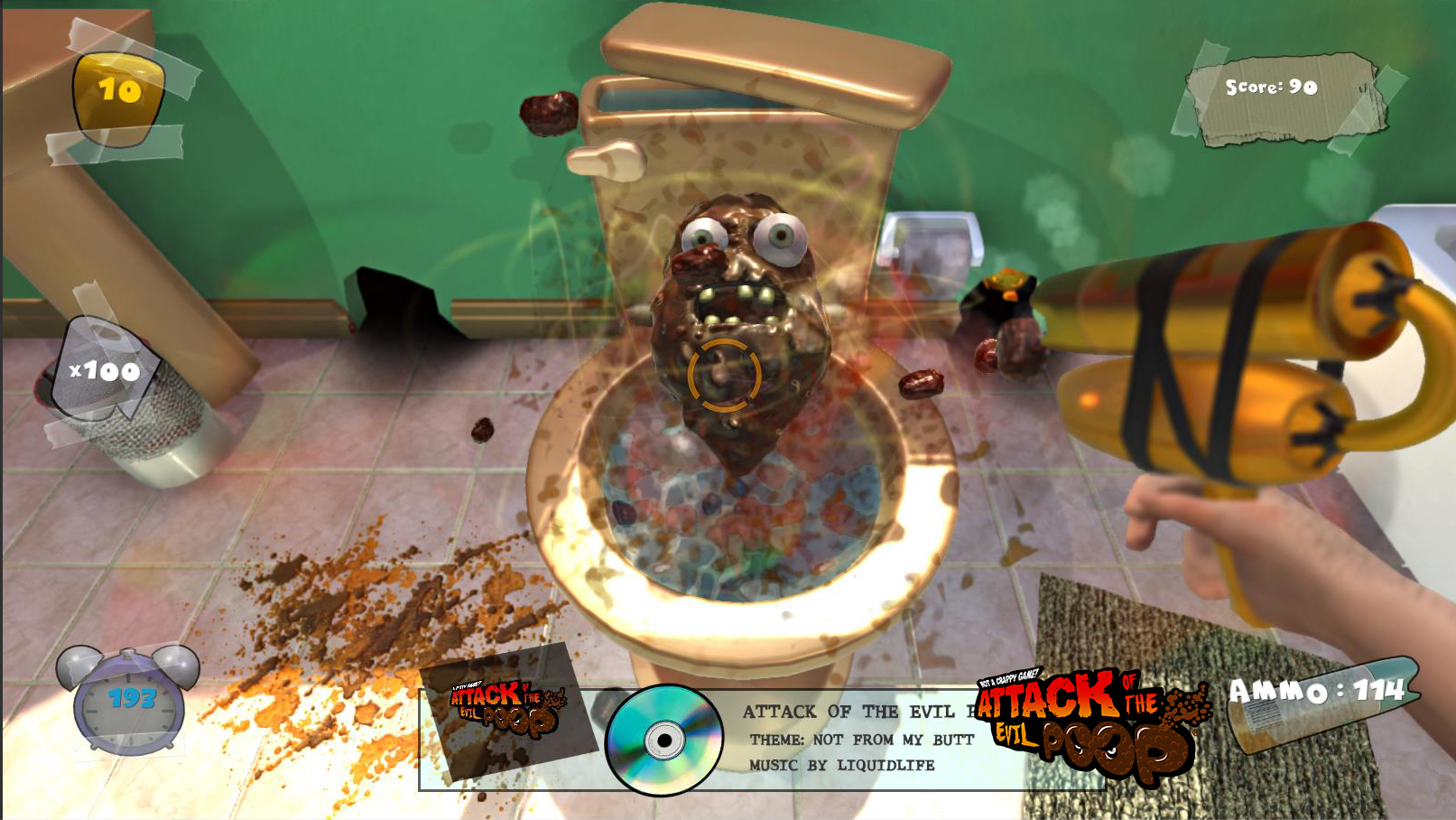 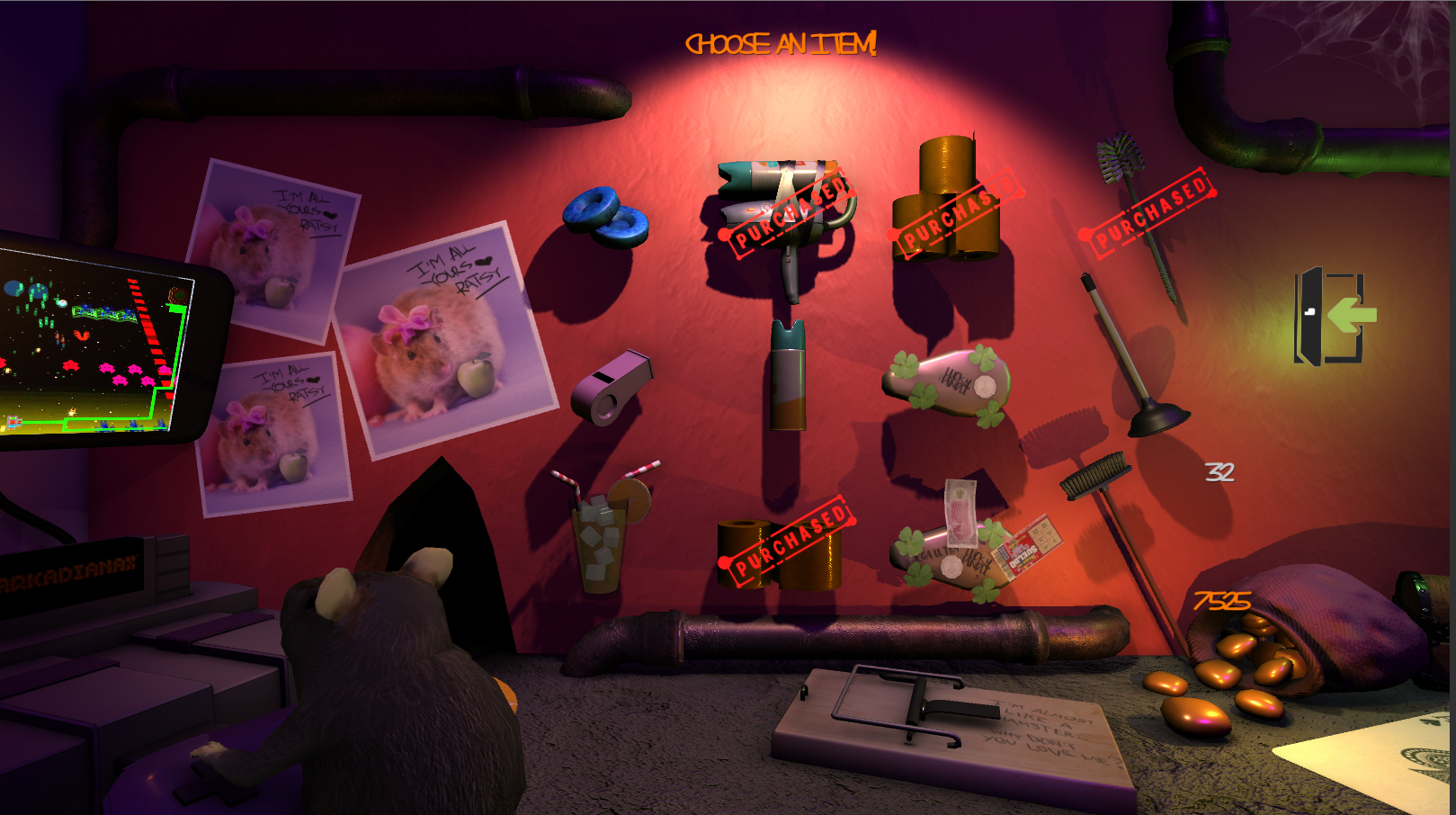