Attack of the Evil Poop

“Attack of the Evil Poop” is a twisted, super addictive single player and local multiplayer game that mixes various different genres like First Person Rail Shooter and Quick Time Events. You’ll have to defeat each of your enemies with different weapons, items and secrets that you’ll discover along the way before your girlfriend finds out what you’re doing. (A gamepad is required for multiplayer)

Each challenging enemy has its own abilities depending on what you ate before facing them, putting your best gamer skills to the test.
Try not to destroy everything while completing the achievements, unlock content and see how this funny story meets its end… if you’re tougher than your poop, of course.

“Attack of the Evil Poop” smells foul from a distance, but is as delicious as an almond chocolate cake up close! 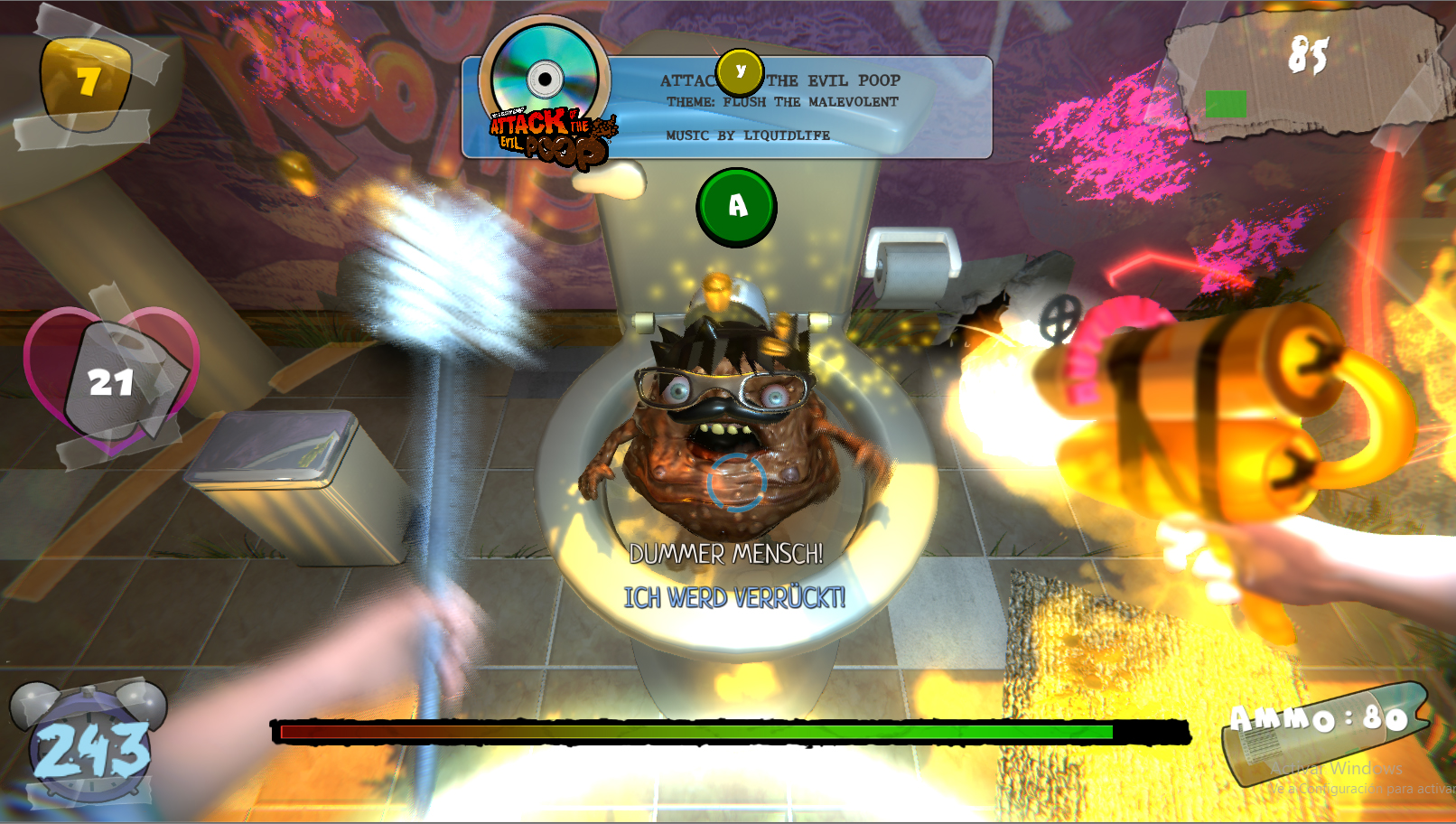 Wath's up guys!
As you may know, ATTACK OF THE EVIL POOP is available on Steam since July 10th. For those who don't know, this game is an Arcade, Indie, First Person Shooter, QTE and On-Rails shooter made in Unity for PC (and soon to be released on Mac and Linux). This twisted title already has a major update (1.1 version) that contains: 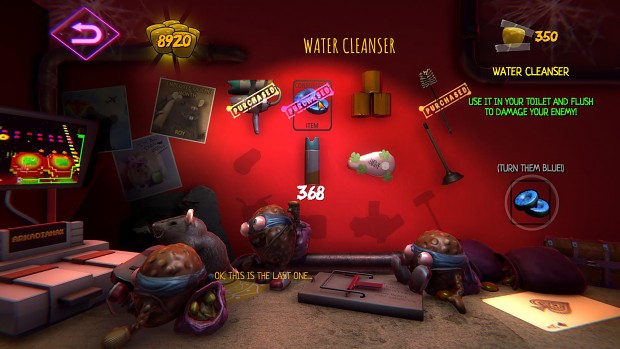 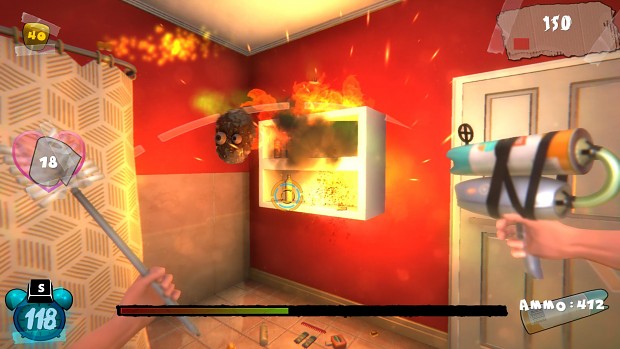 So, do you think you would be able to defeat those evil poops on Steam?
Let's see... 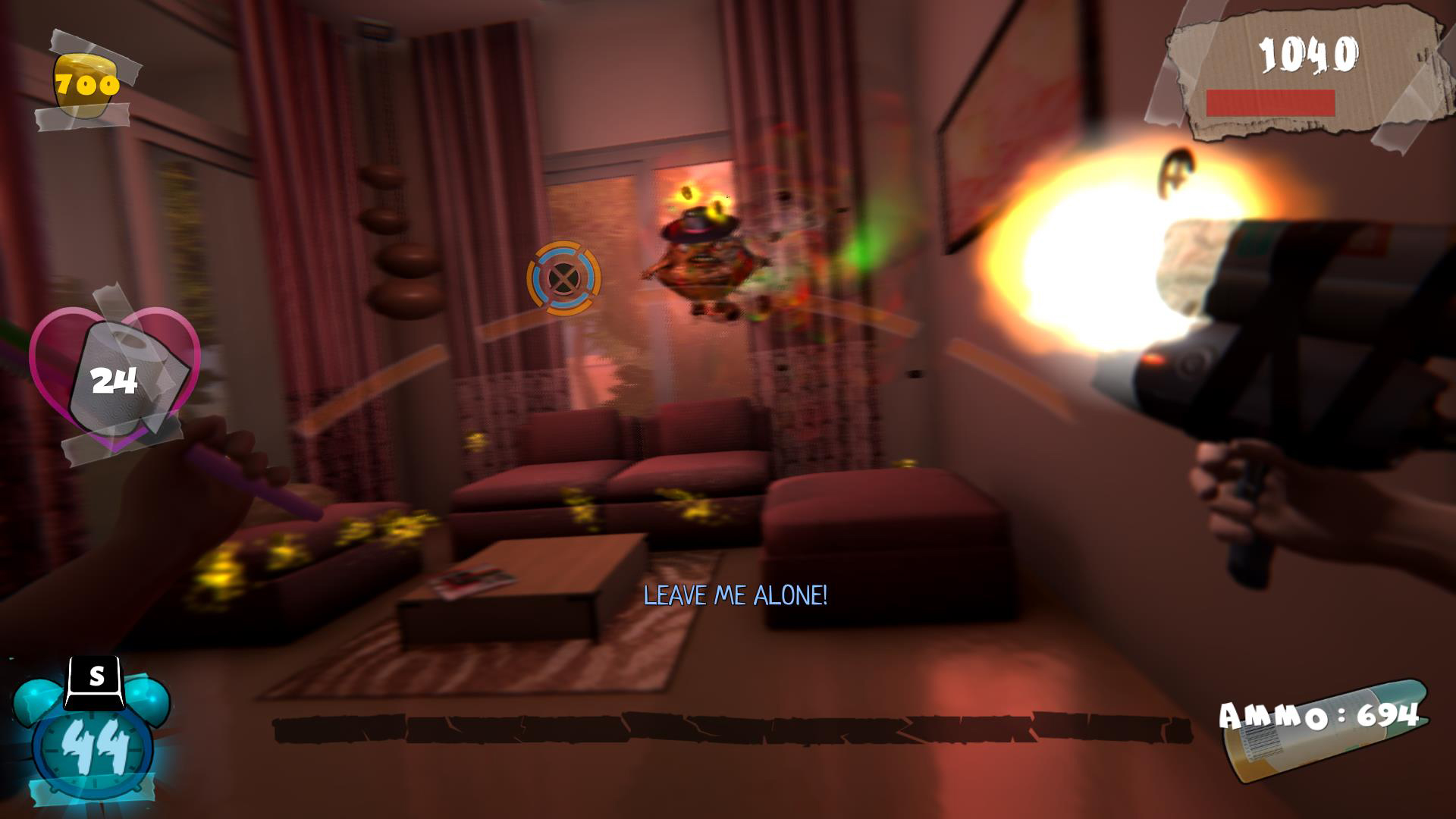 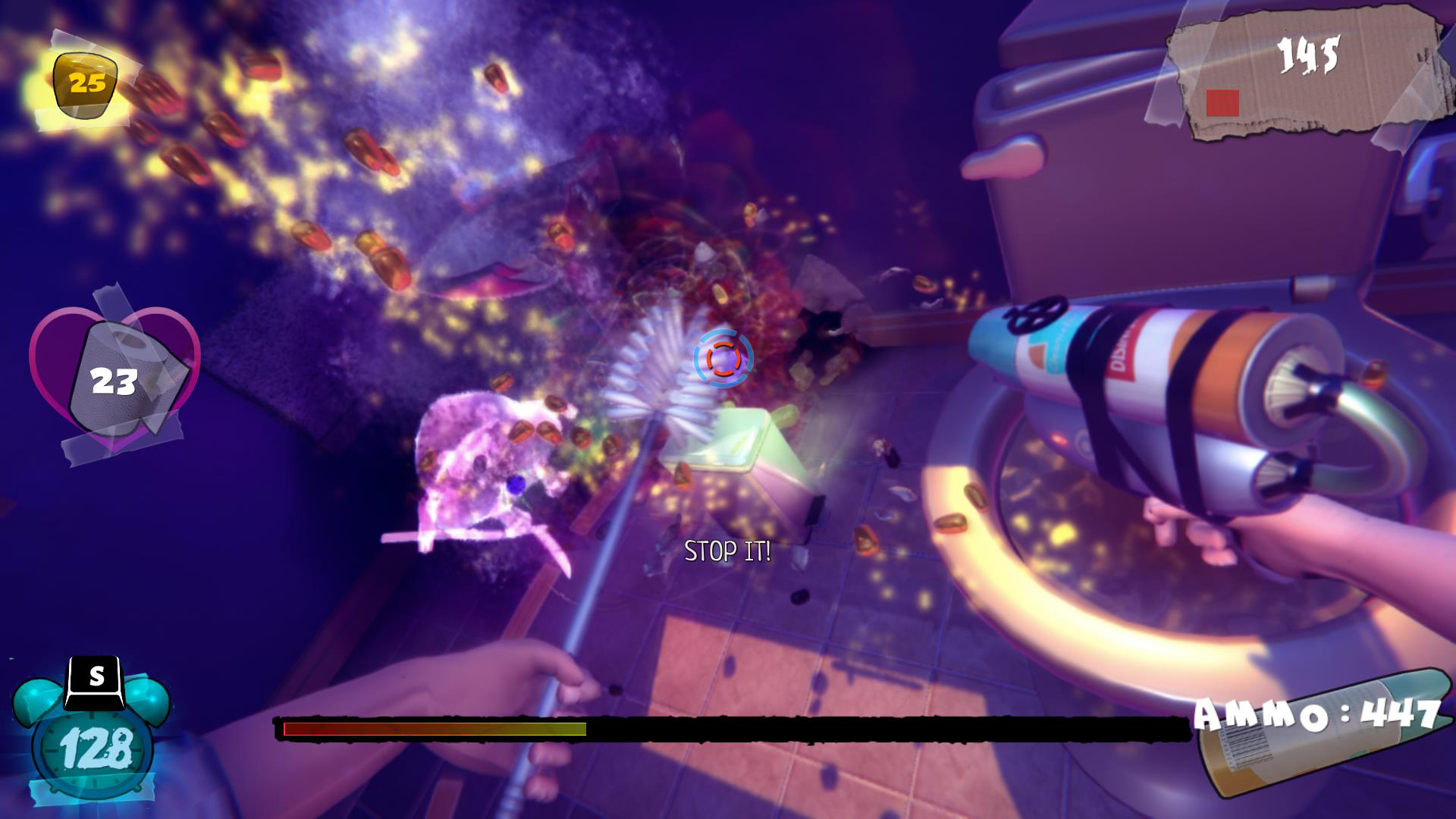 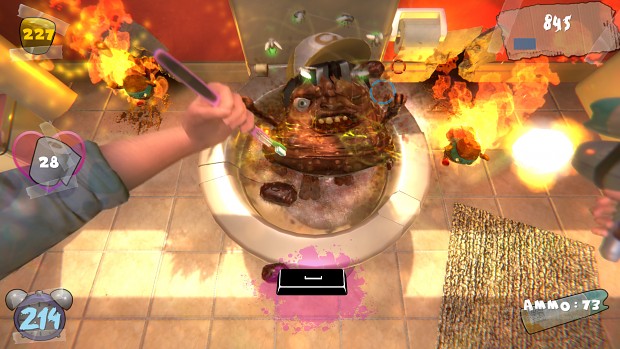 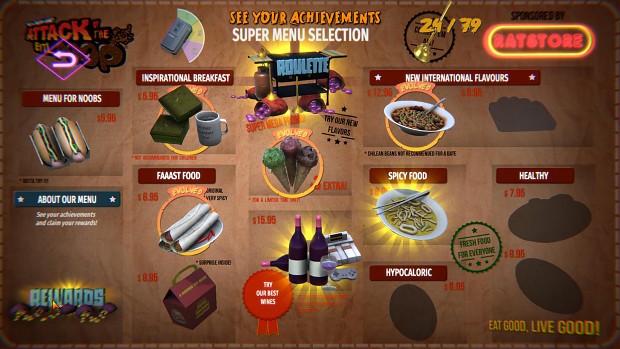 Is this the most bizarre game you will ever play?

Not a crappy Halloween anymore!

"Attack of the Evil Poop" update 1.2 is live now on Steam and it includes: - Full controller support - The Halloween event - Gameplay balancing - Bug...

Tags
Embed Buttons
Link to Attack of the Evil Poop by selecting a button and using the embed code provided more...