A lot of stuff to show in the first actual artwork update, enjoy all!

Hey all, this is our first artwork update! I must say that, this was in a frantic scramble to get enough together in order to impress you guys, but I think we have pulled it off.... just. But all that aside, I am very impressed with the art team this week as they have finished a substantial amount of models and have even more in the workings!So without further waiting, let me show off our new and fancy stuff! 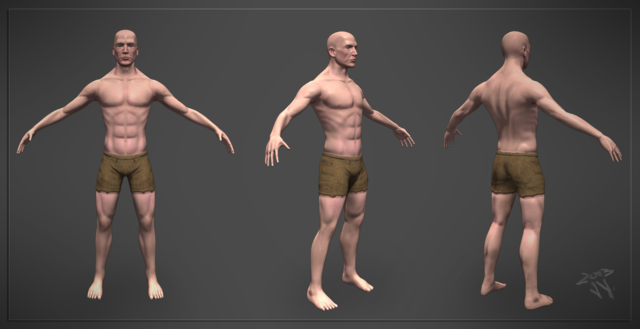 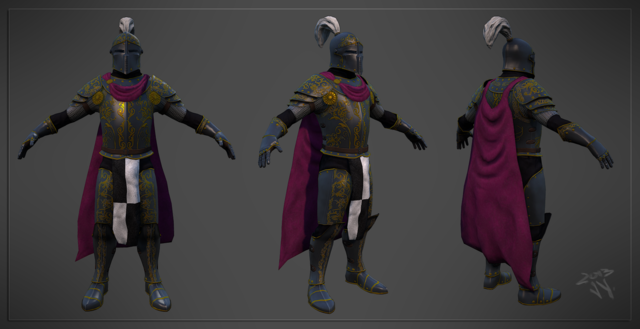 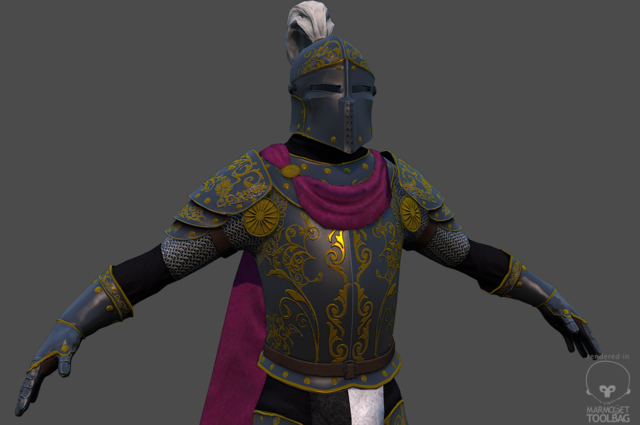 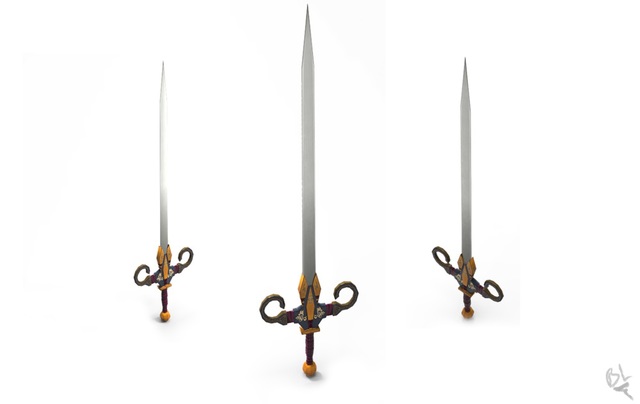 Black Demon Concept (and a bit of story)

This scary creature is considered a mini-boss. It appears sometimes when The Darkness fog falls on a town or area. It uses dark magic and almost blends in with the black fog that shrouds it. When it is reduced down to 1/4 of health, it will summon 3-4 dark creatures to fight for it. This is not enemy to be trifled with lightly. 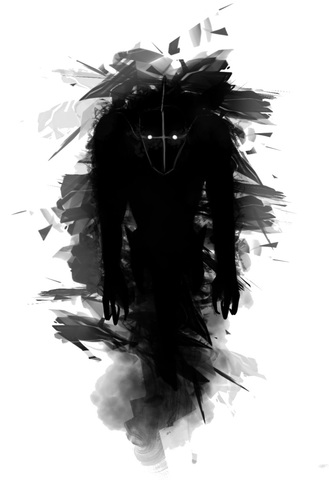 So without further adue, I leave you with this creepy guy ^

Stay tuned for This Thursday and Next Monday's Update. Also, hopefully next Sunday, we will be releasing a combat demo!

Remember to hit us up on :