May 30th - ArmStalker 3.0 was released - featuring a new terrain and many optimizations to both mutants and the mod itself - including the blood animation system and improved hitboxes for many mutants. Many more improvements and developments to come! 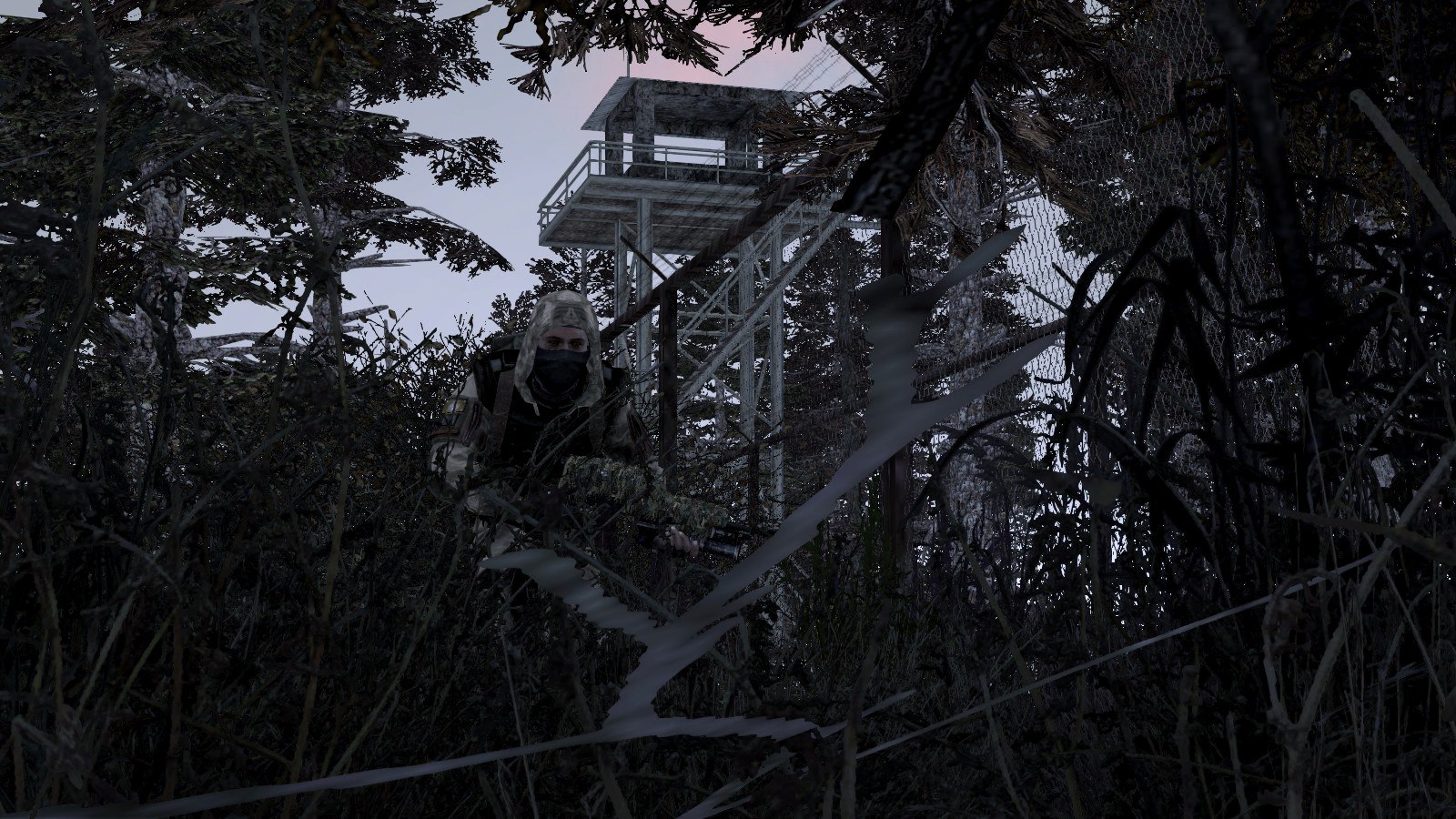 ► New ARMZONE Map;
Is an exclusive for the RP-server for 2 weeks, then the FREE server will transfer to this card. 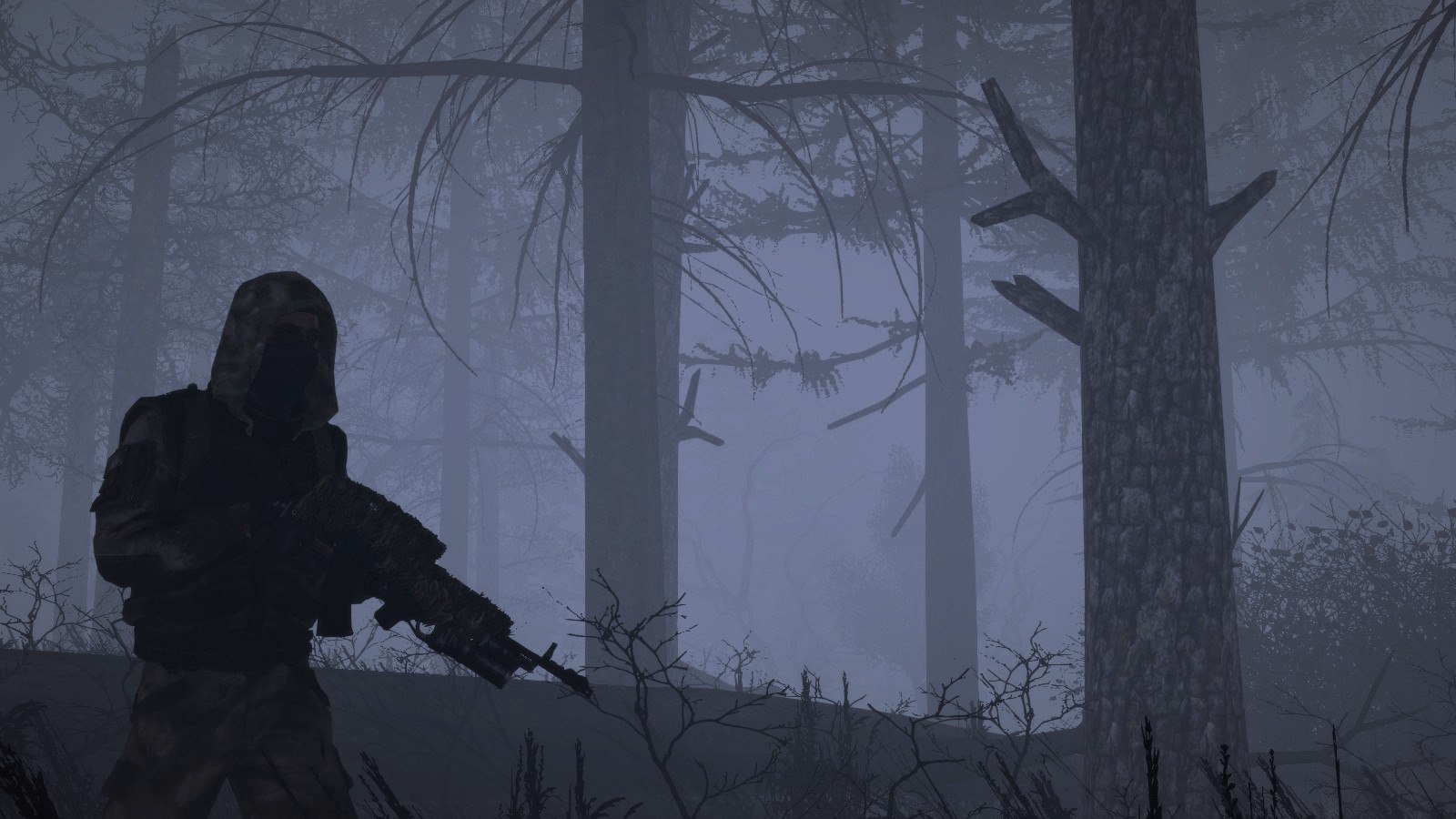 ► More blood;
Return of the optimized version of the advanced blood imaging system.

► New boot screens;
The work of our team member from France. We are becoming more international, which can not but rejoice.

► Modification of hitboxes and health scores in mutants;
This time without surprises. Everything was tested, you can kill any creature. 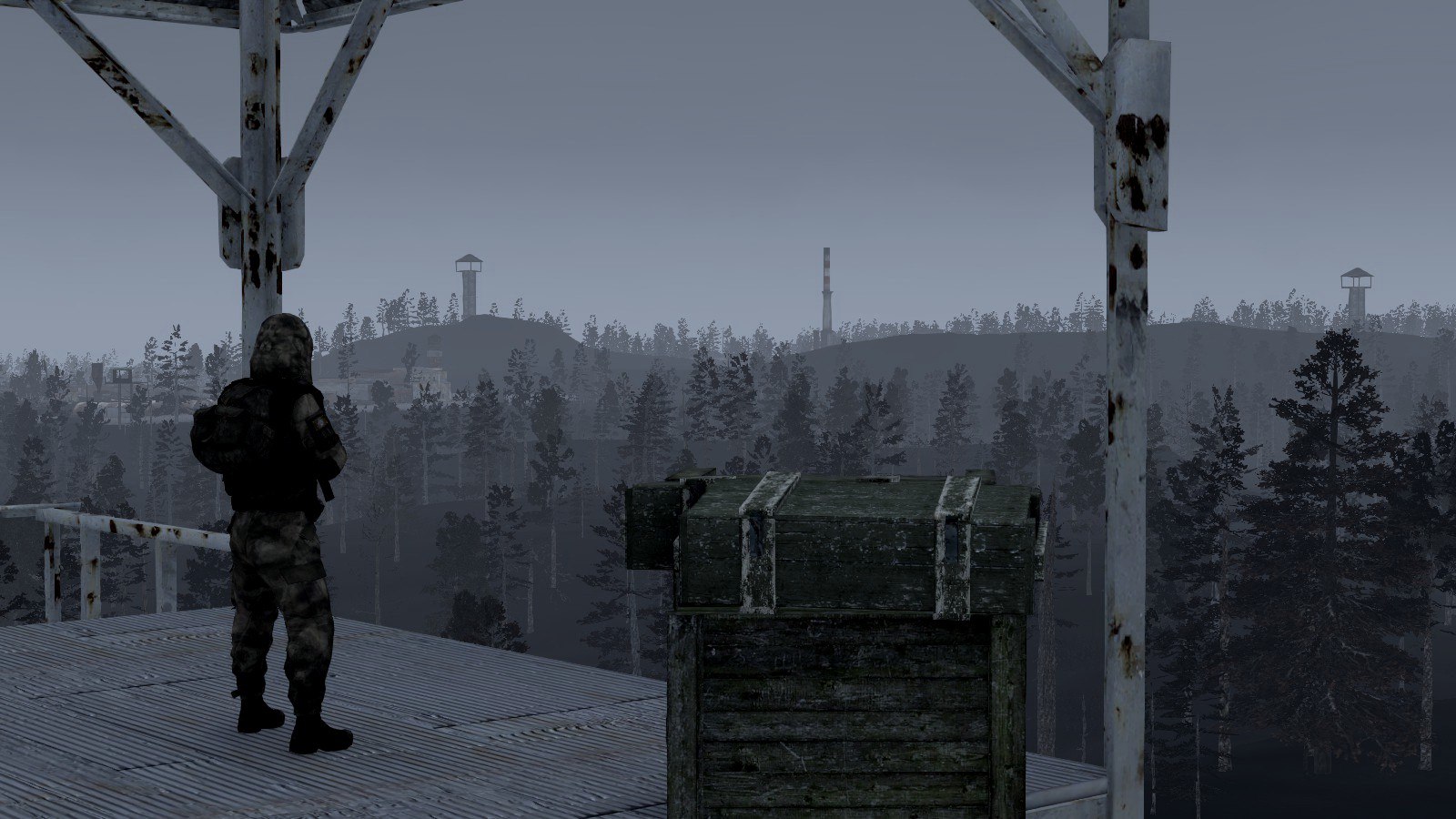 We have been working toward this version for a long time, since several months have passed since the release of version 2.5, mutants have been fully updated, many things have been added and tested, a lot of new models, skins and weapons.

The new card is a fresh breath of fresh air, both for players and for developers.

I express my grateful gratitude to all of you for your support, both moral and material. It warms our soul and makes us continue to work on the modification.
- Romzet and ArmStalker Team 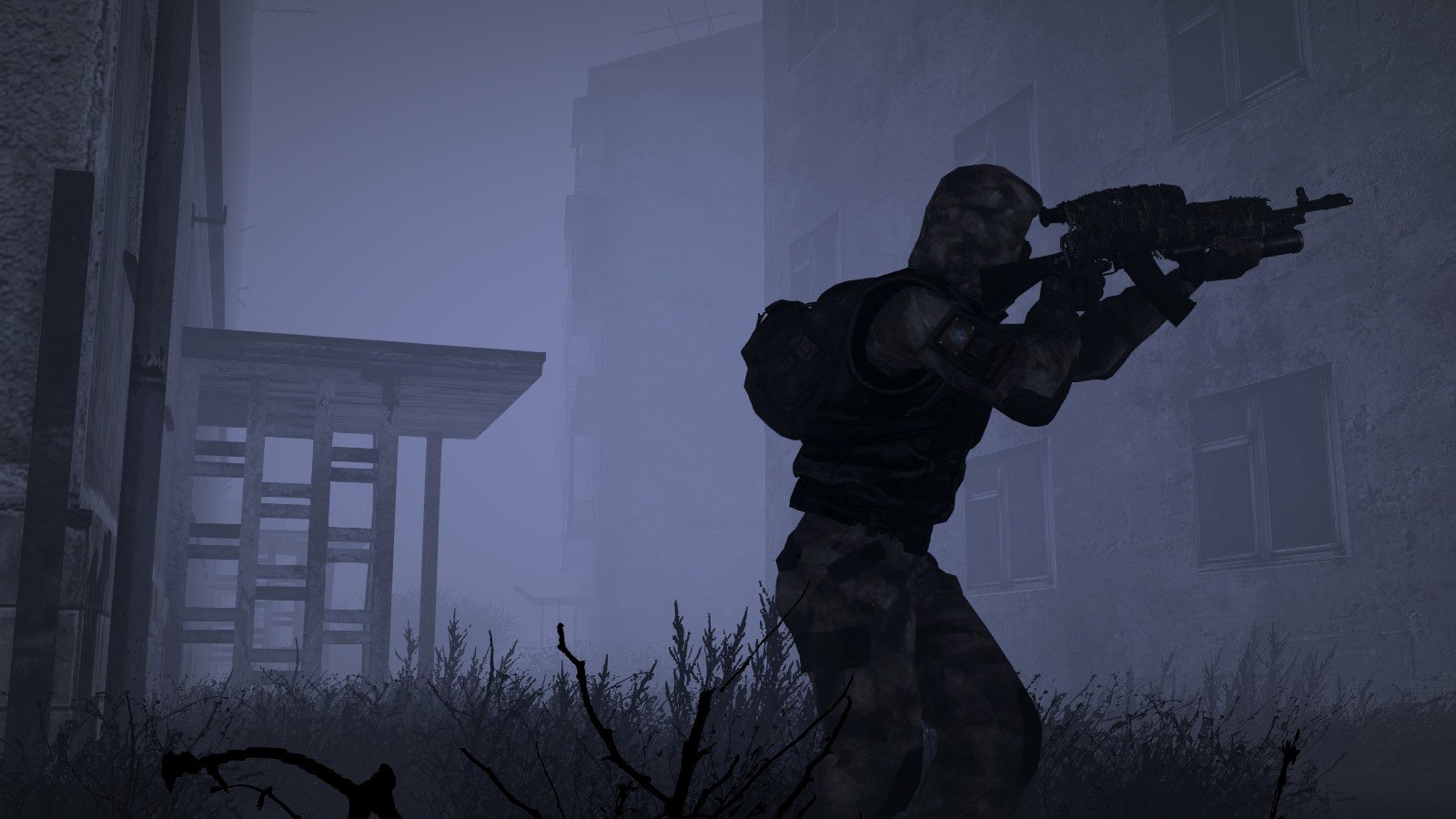 are these RP servers? what is this? looks nice