Hello Community. Here we have the next News for you!

In our last news post two "Guess the map"-screenshots of new space maps were presented to you and it did not take long until one of our ModDB fans cracked them with ease!

The maps shown are in order first to last Hebridan and P3Y-229. Congratulations to ModDB users Drain and Nuttah who were the first to recognise the maps and get their guesses right.

Because of some constructive critisism regarding the background of P3Y-229 we changed it and instead recreated the black hole actually present in the Stargate universe. 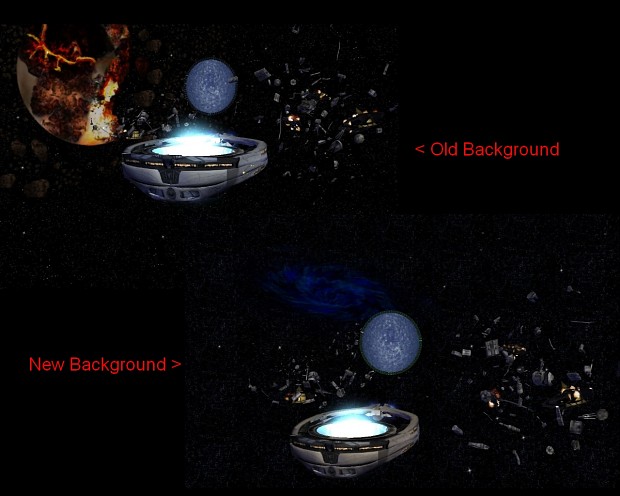 As Hebridan is a quite unique map further information is due to come in the following weeks. 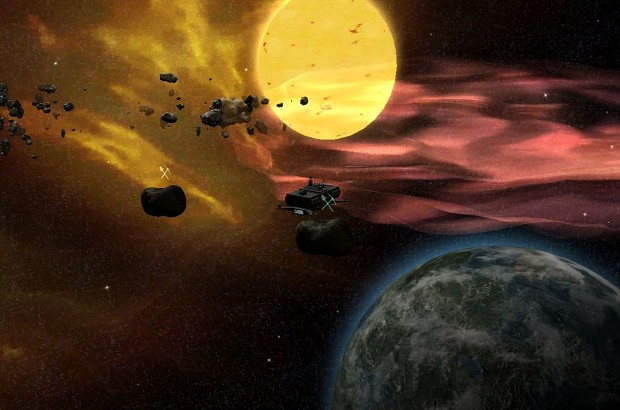 We hope you are eagerly awaiting the first official patch for Stargate - Empire at War: Pegasus Chronicles! Unfortunately, the time has not come yet; we still need some more time to correct the last remaining issues and we hope that your patience will be worth it.

In the meantime, we are happy to present to you another "Mod for the mod" for Stargate - Empire at War 1.3, made by Patton.

That is it for this time. Stay tuned for the upcoming news next month!

Sincerely yours,
The Stargate Modding Group

Great job guys. The new background looks so much better than the previous.

Thanks, we have do our best. And now it is even not a Skydome but a prop with rotation animation.