It's been a long time since you last heard from us, but now its time for another Media Release featuring four maps and concept art!

Hello everyone and welcome to another OpBM media release!

It's been a long time since we updated the community with media but we've been hard at work and are ready to show some more!

Since last time around, several new members have joined the development team. I'm pleased to announce that our mapping team is now almost full with one final spot pending. Our cadre of talented mappers have been hard at work to recreate the enviroments of Black Mesa in the Orange box engine and we've got no less than four chapters to show. 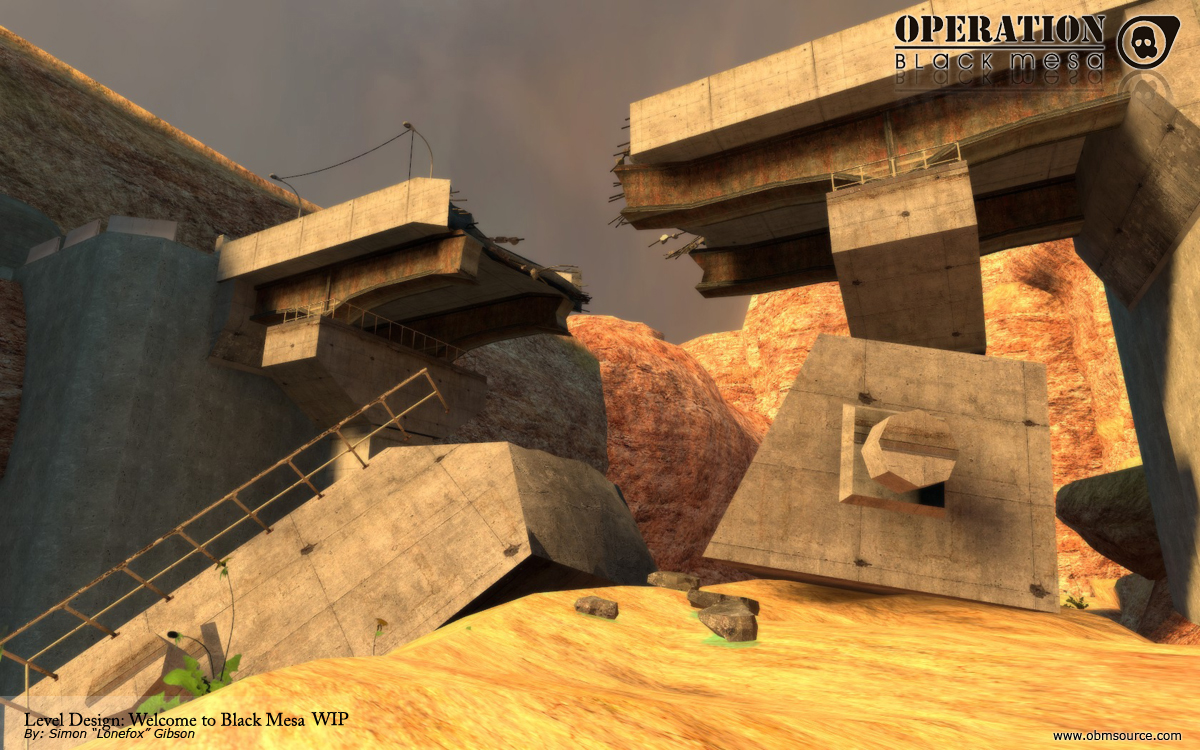 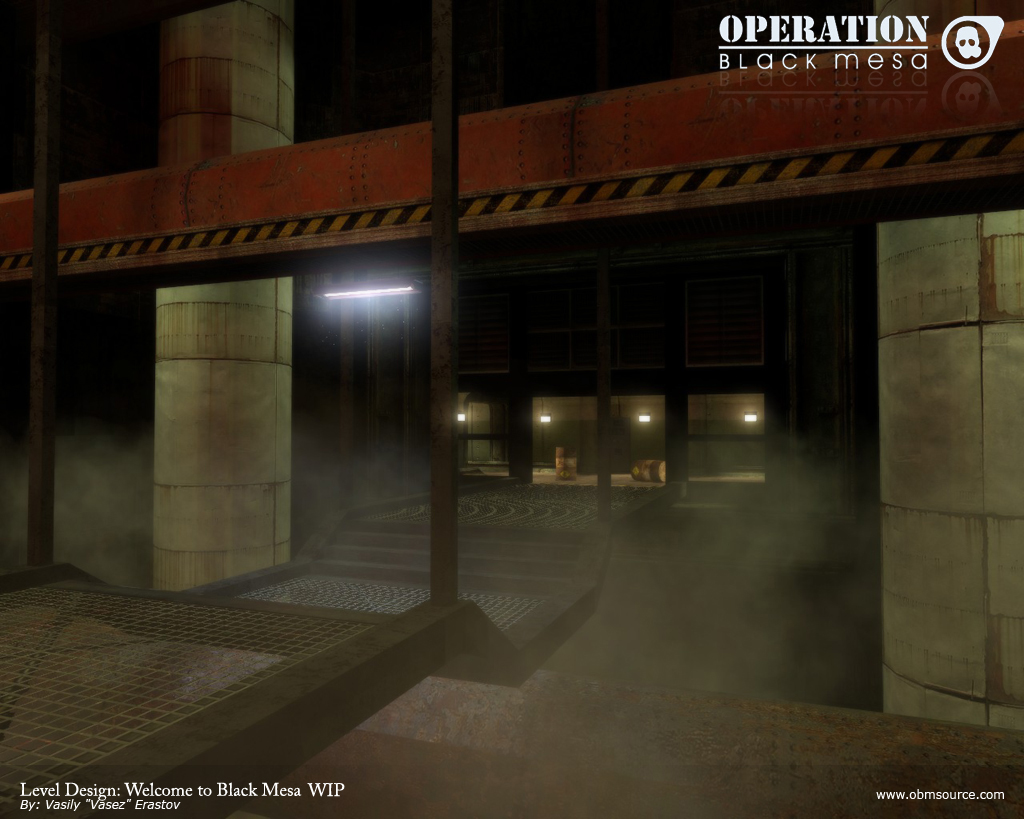 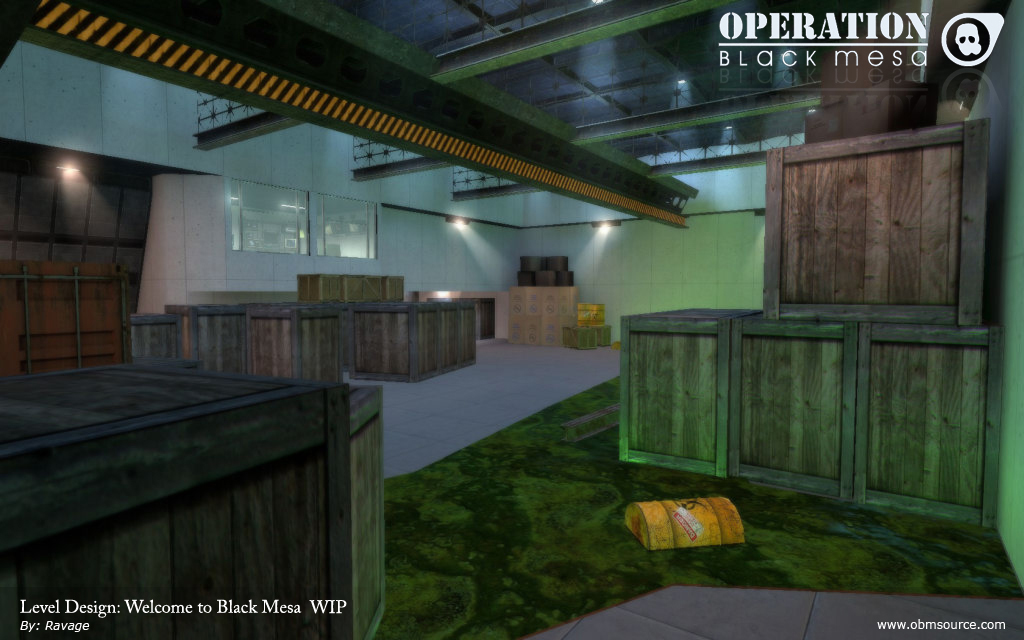 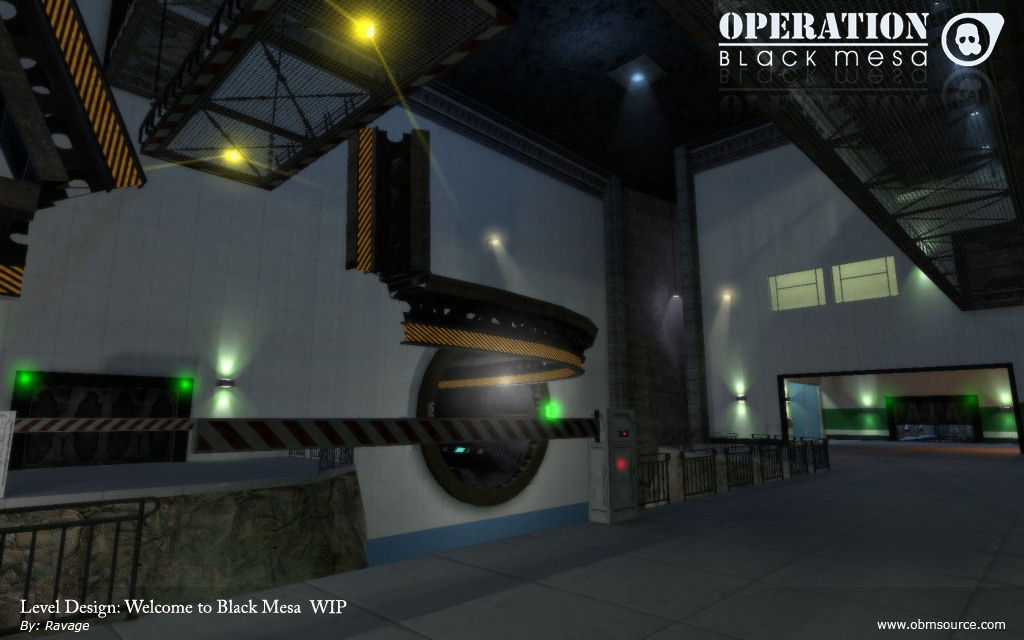 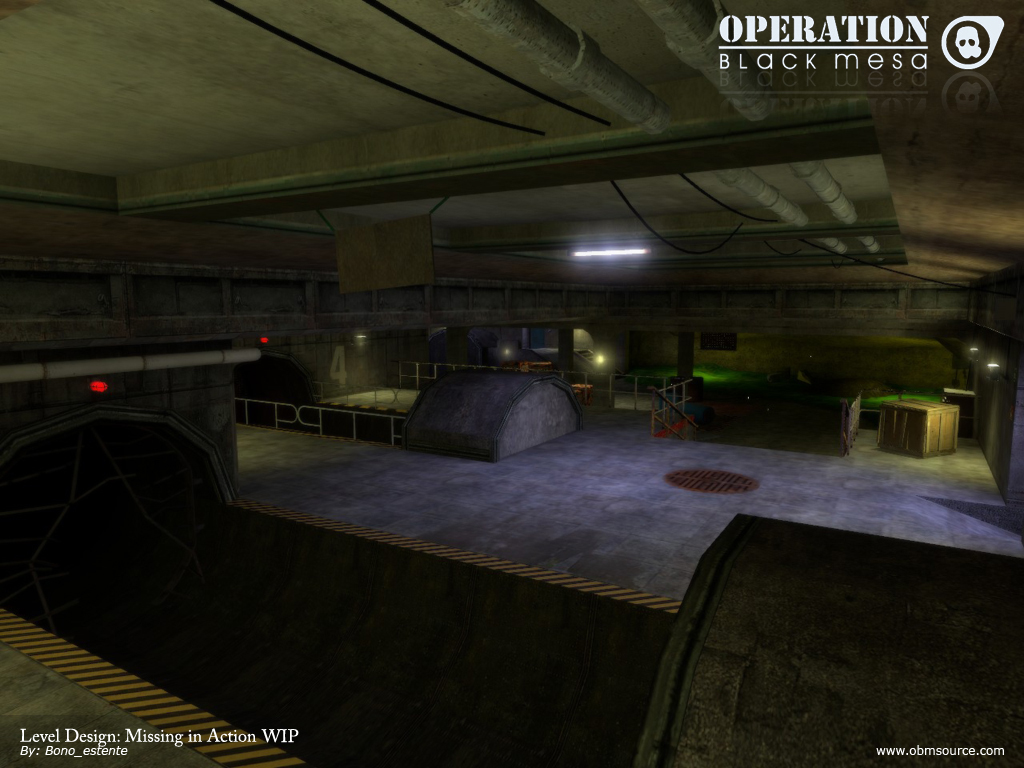 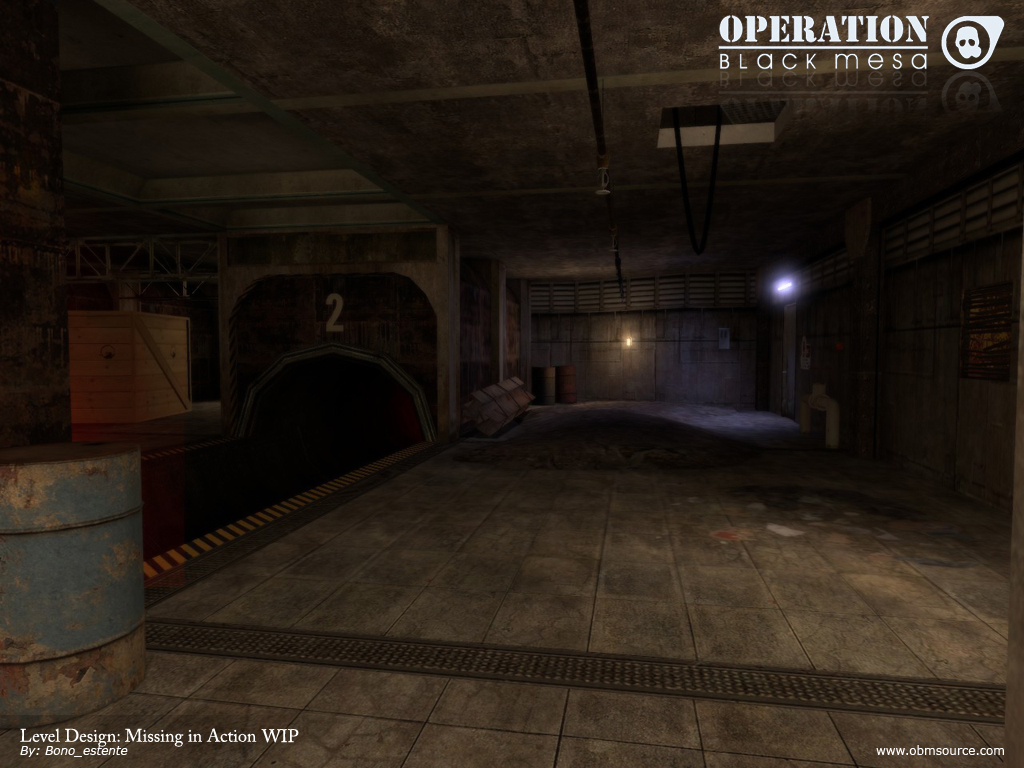 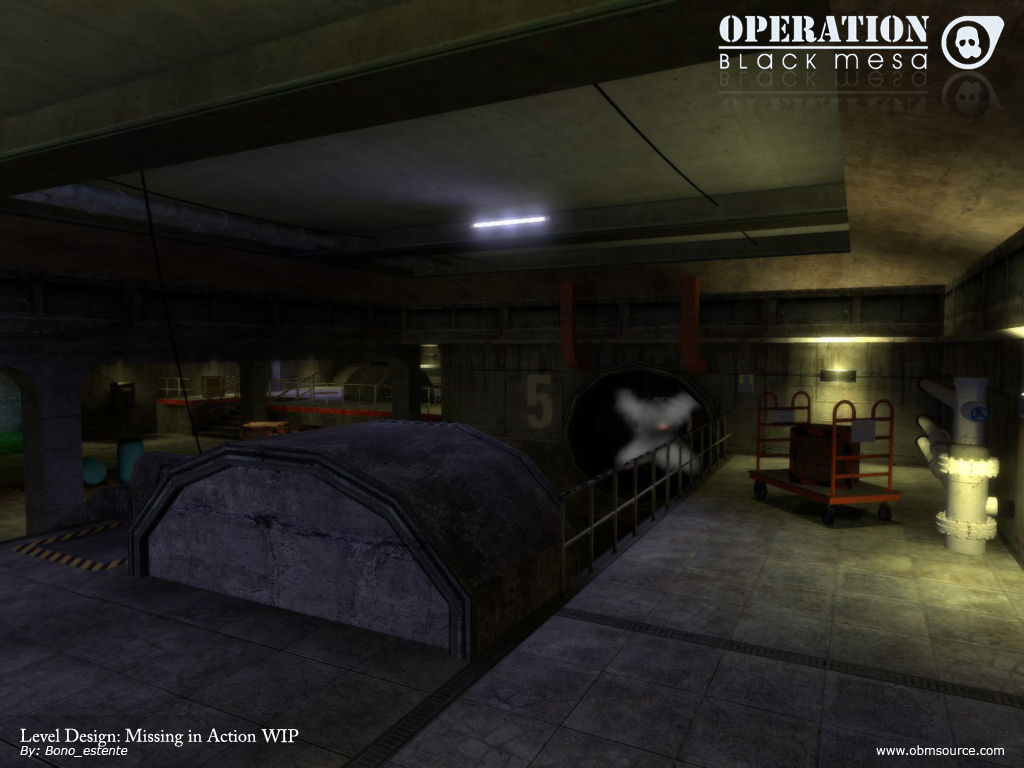 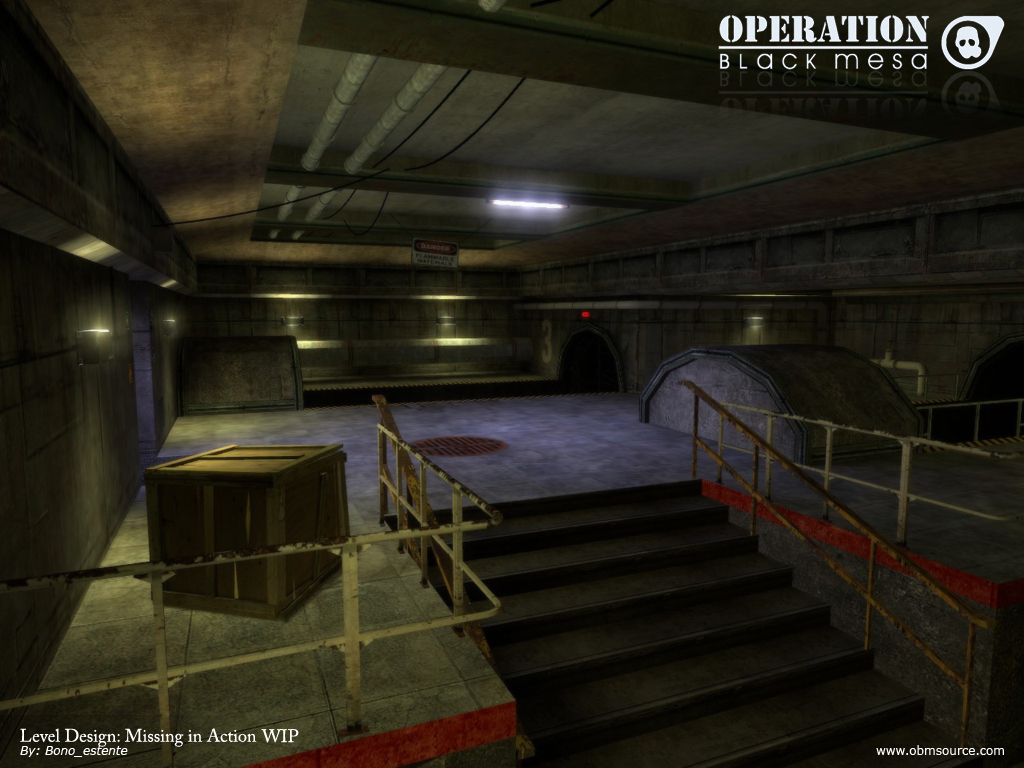 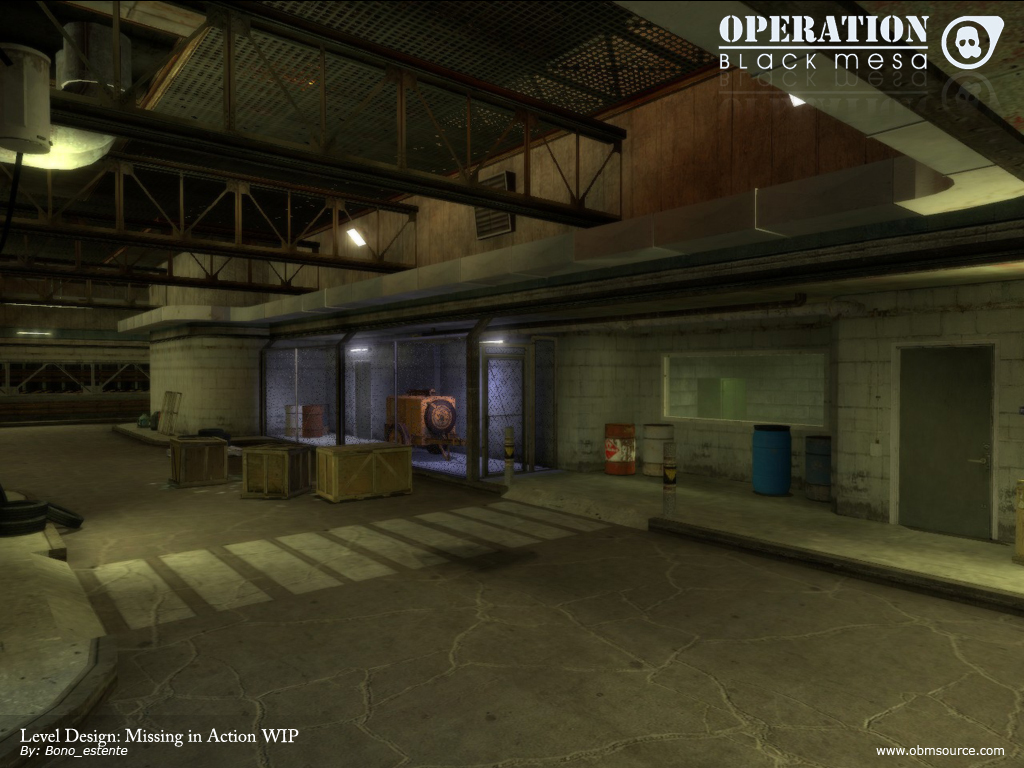 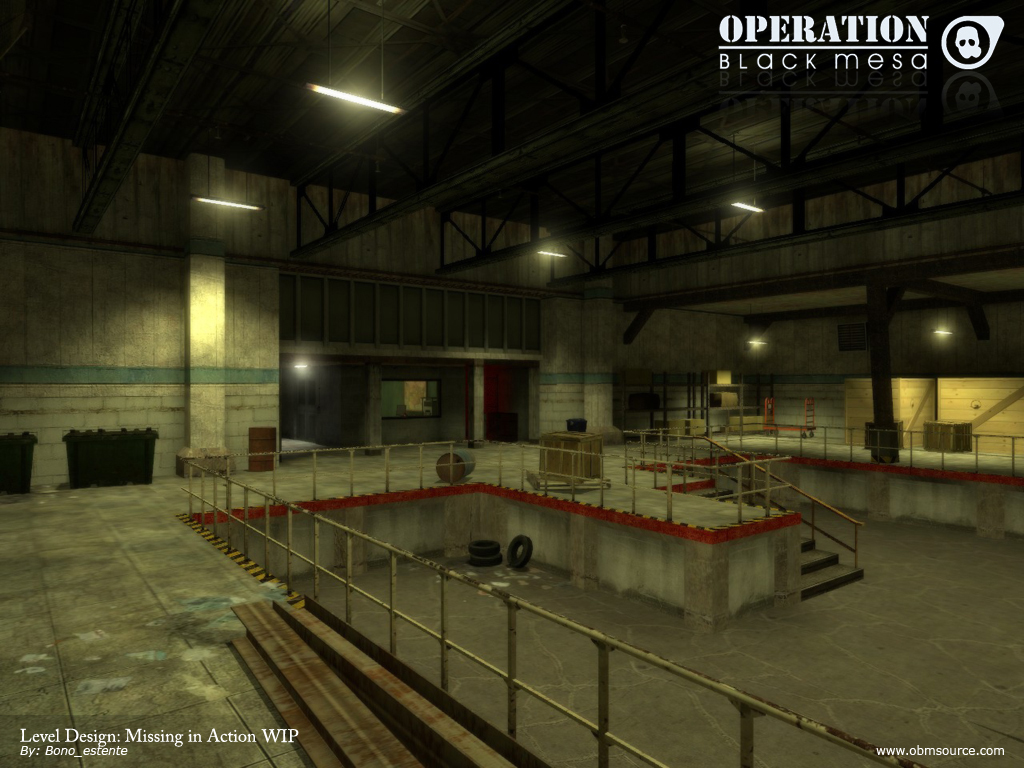 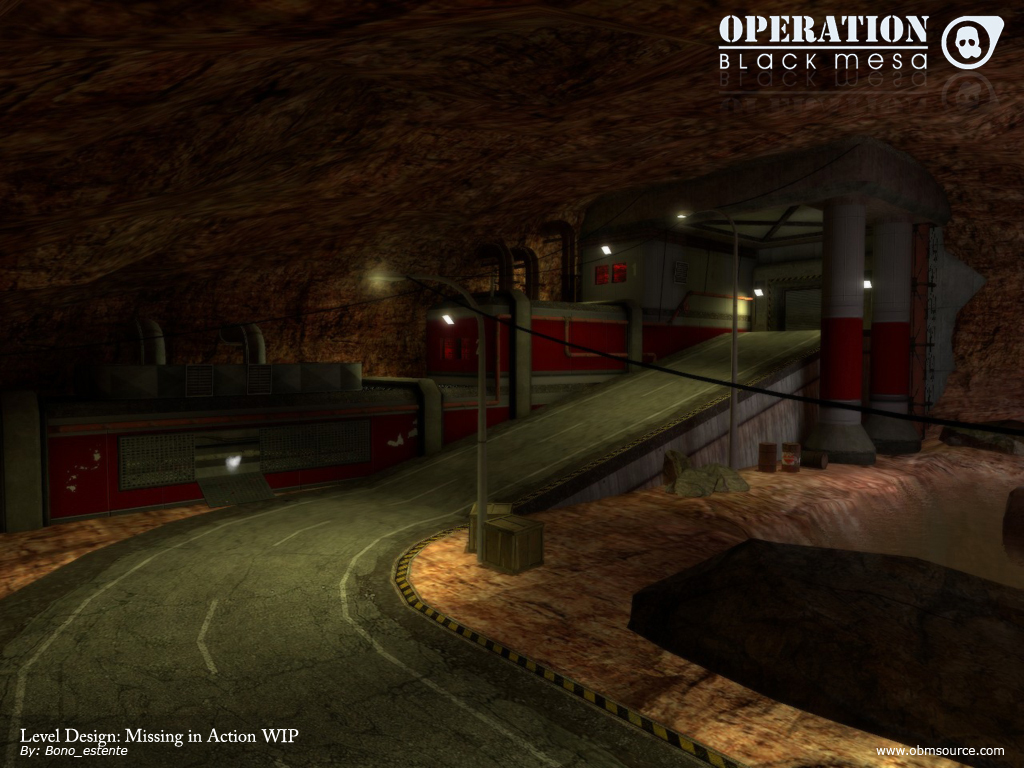 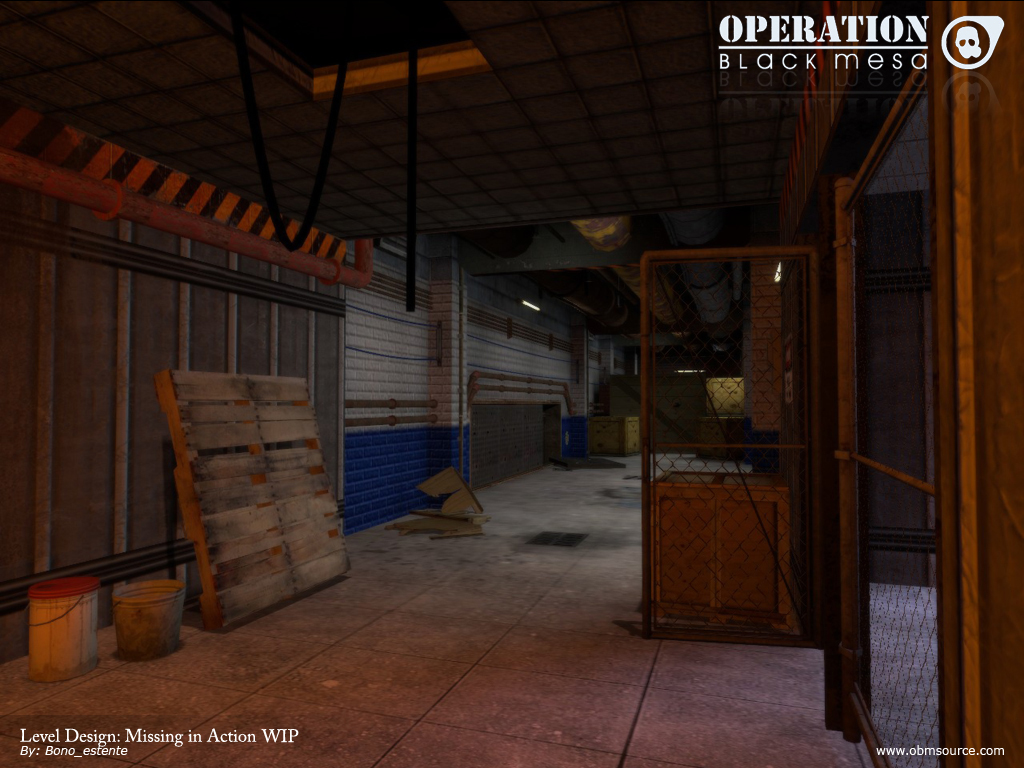 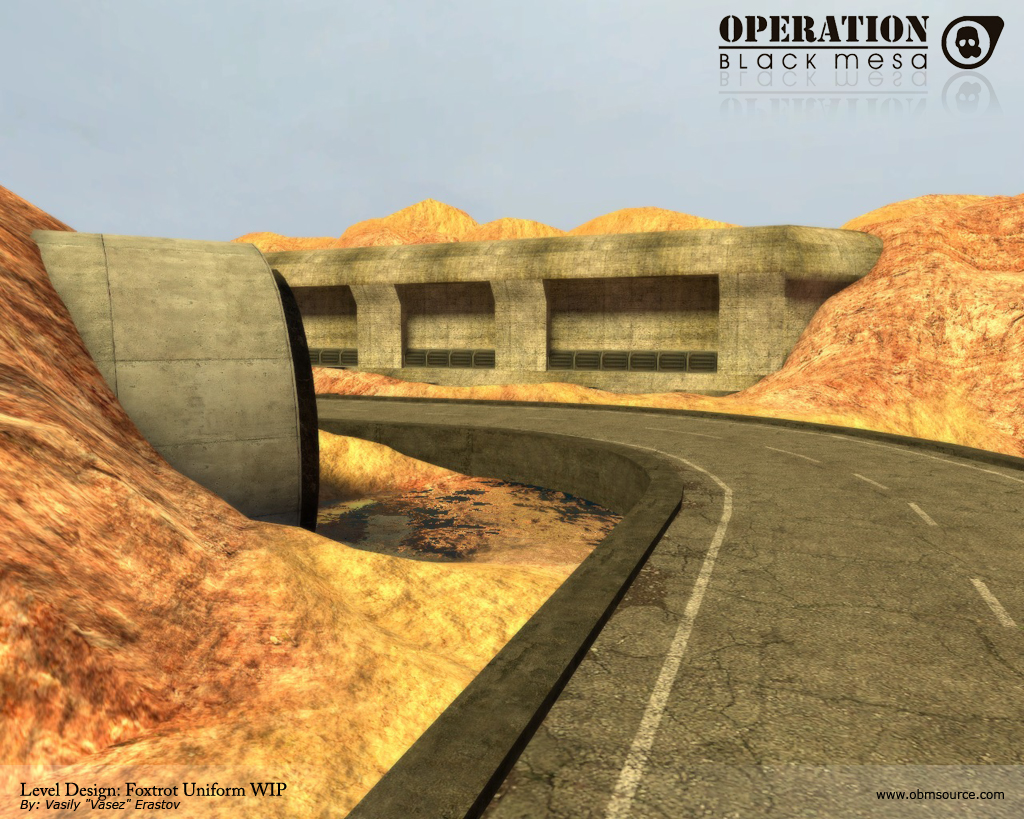 We also recently had several excellent modelling applicants who are now striving to fill the mod with items like the new combat knife and the desert eagle pistol, as well as another addition to our team of concept artists who never cease to amaze with their art. 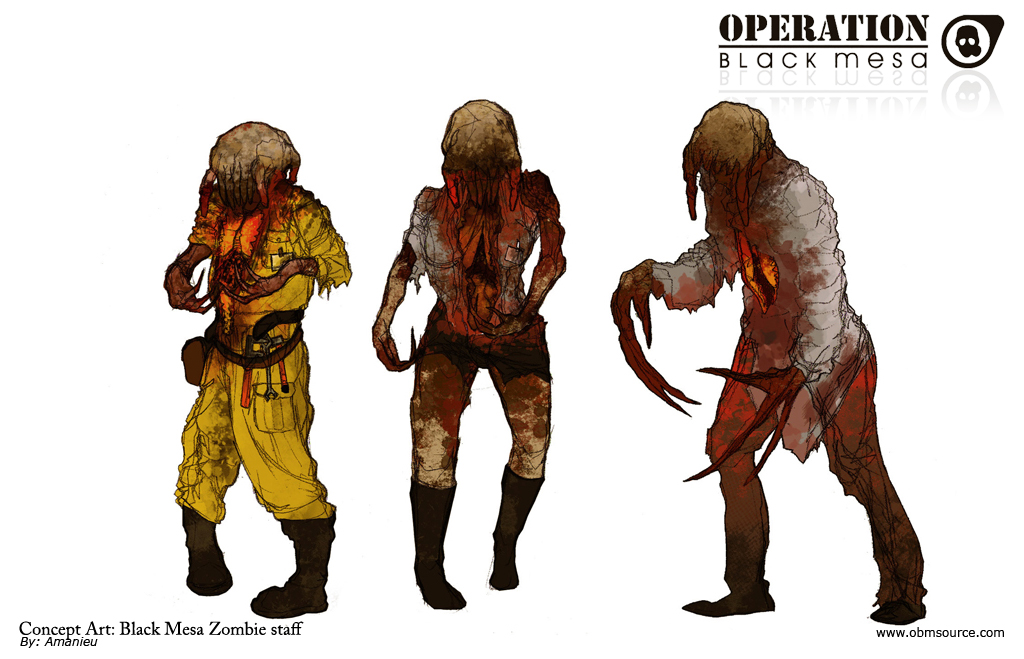 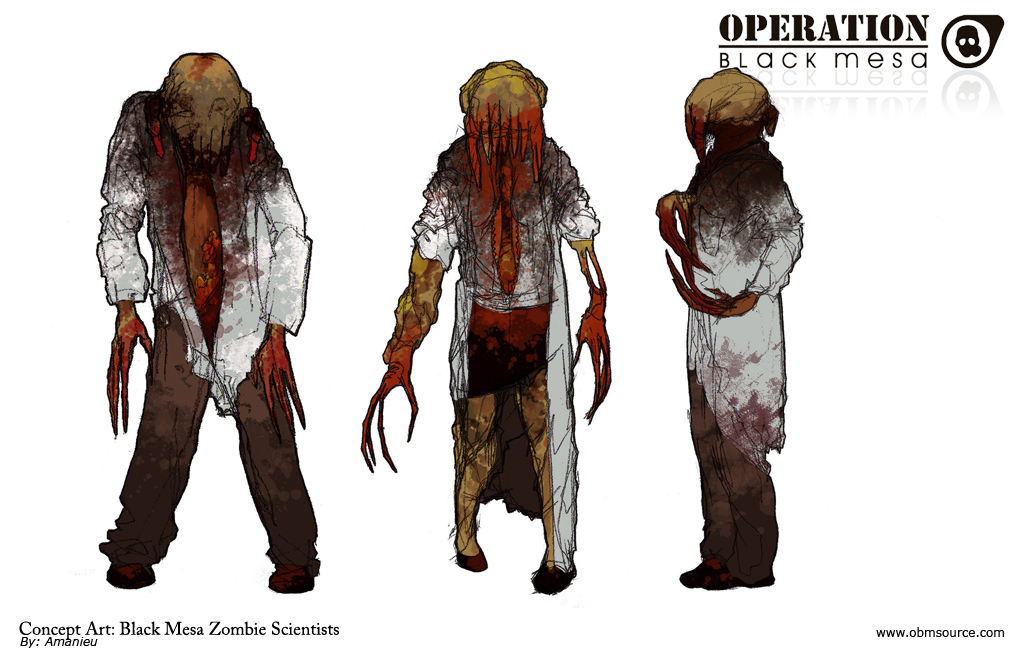 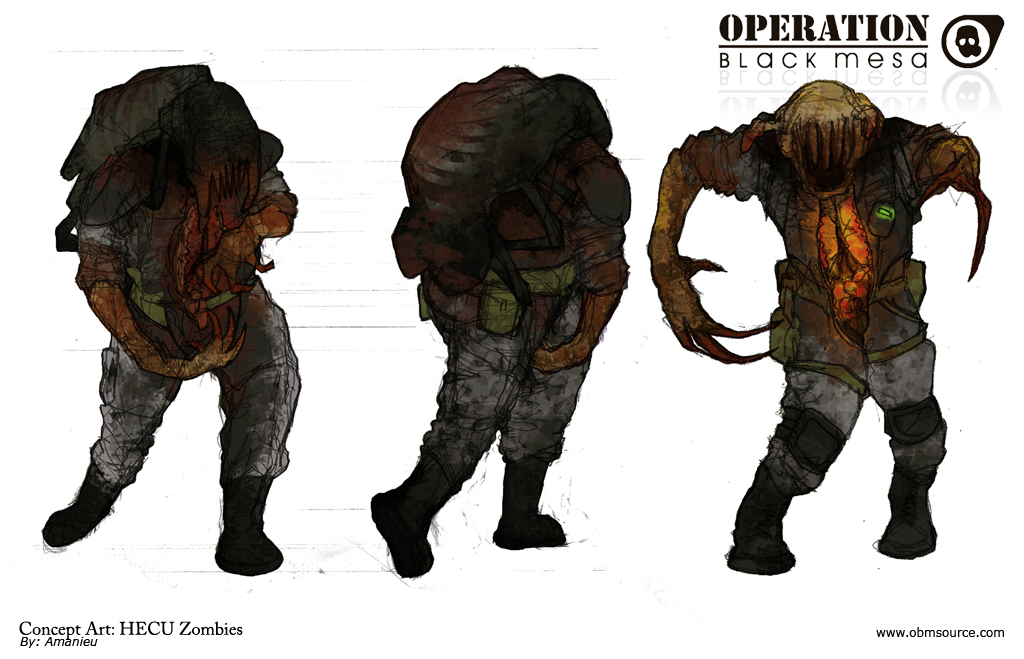 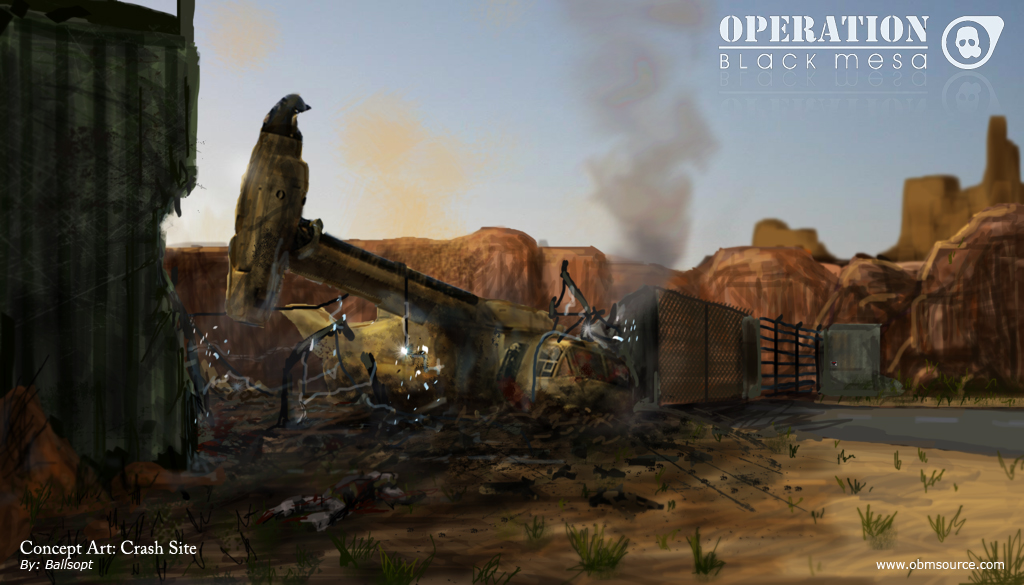 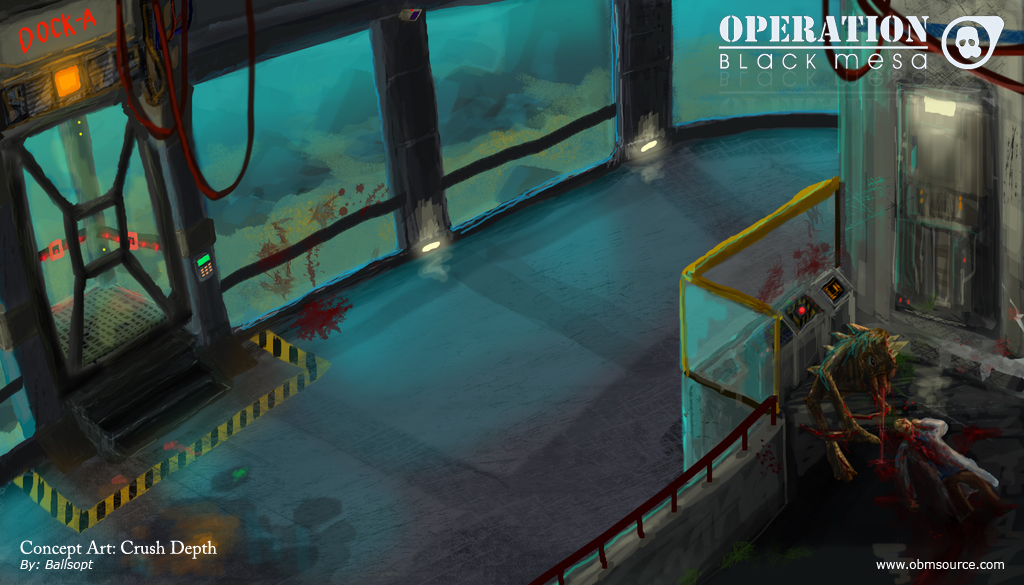 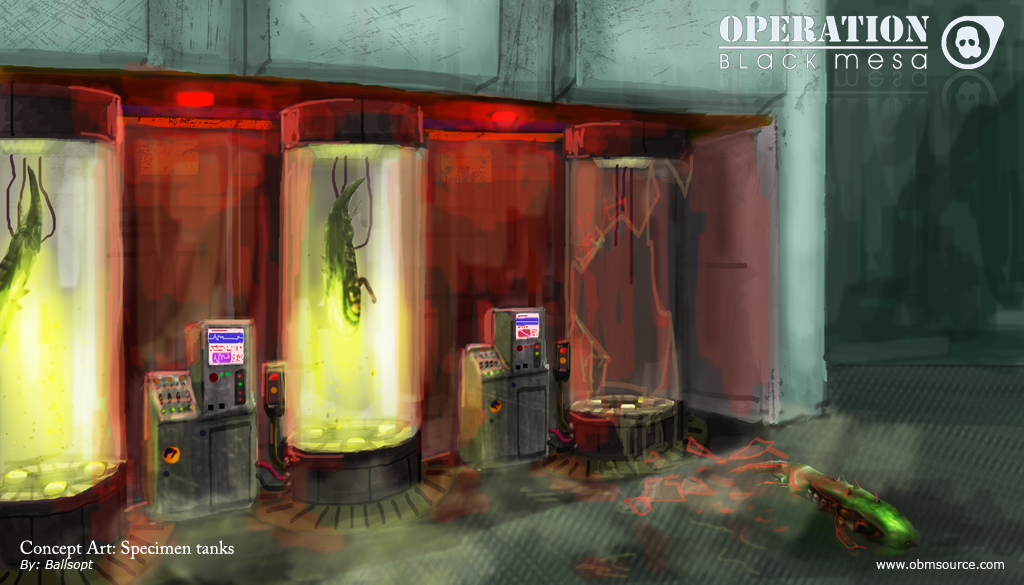 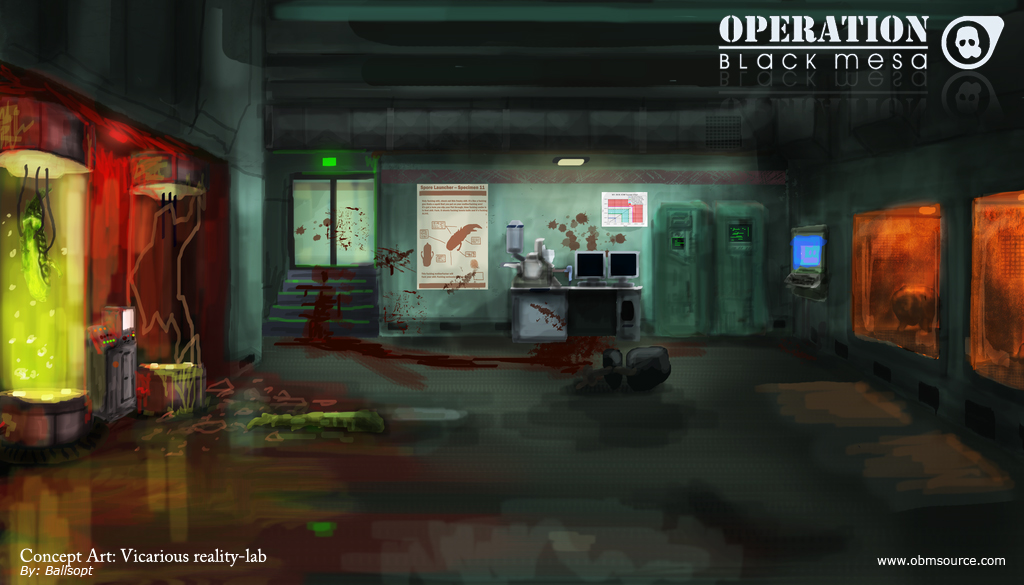 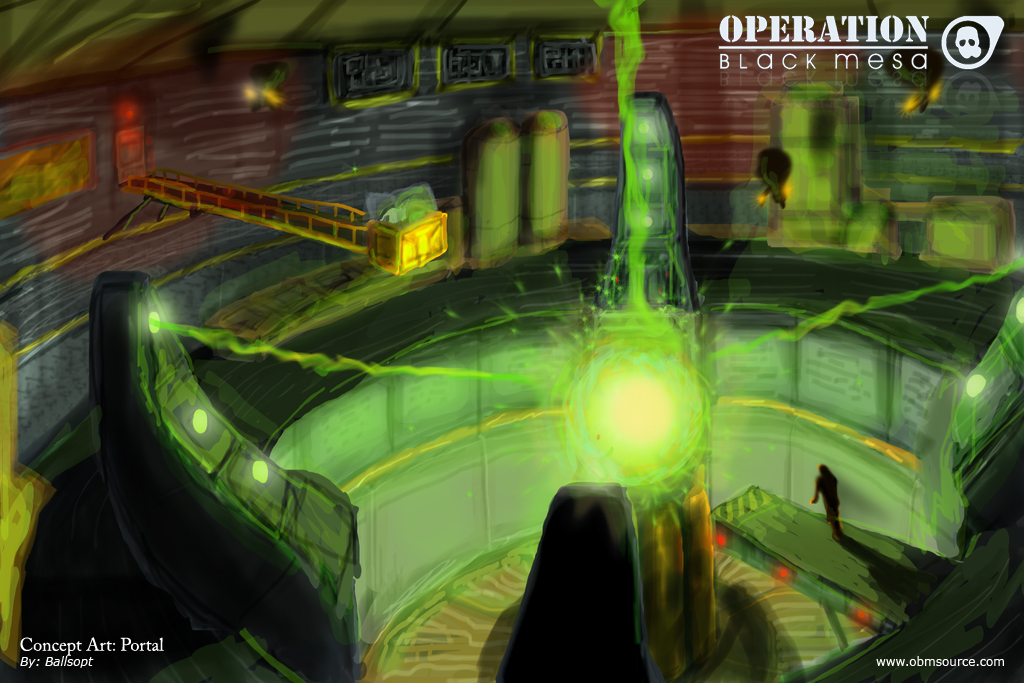 Then what positions does that leave? We are still in need of a texture artist or two to work on enviromental textures and prop skinning, an animator and a coder.

Wrapping this article up we'd like to point out that even if we don't post updates every second week we're not dead, far from it. We are all hard at work and will continue to do so till this thing is done!

Nice media guys, I really like the env concepts :)

I have stolen your rlease!

Some of that maps look great and concepts look awesome.

Hey, hey, hey, nice concepts there Ballsopt! Remind me to buy you a beer later.

Wow, adding a Desert Eagle.
Really, no game is complete without this weapon. *yawn*

I'm so glad Black Mesa won't go without the oh-so-very-obvious rendition of yet another boring lame Desert Eagle. You guys must really be excited too. A Desert Eagle. My God..

First: Let me congratulate you on this amasing work! Everything is looking absolutely wonderful!

Second: Lets show this troll what we do to the likes of him up in the north, DragonNOR >=D

You obviously haven't even played the original Opposing Force.

nice to finaly see an update.

great job! agree with tpart of the comment above, nice to see an update!

We'll give you one gun and one bullet... and give you a horde of monsters.. good luck!

Yeah no.
We'll find a good balance to it. No worries.

Nice. I prefer the previous media but this look half-life episode two mapping.. not black mesa.

This is looking just as promising as BMS.

But hey, in the third screen, that green blob looks really bad. As if it's rendered in GoldSrc, seriously. Can't you make it apear more fluid-like... ?

Yep. We're working on it. They're all WIP. heheh

I love those concept arts!

As for the map pictures those are really eary WIP pictures. There's still a hell of work to do but i'm sure it wont be any problem for you professionals.

The first impression is fantastic. Keep it runnin.

Excellent work guys. A lot of hard effort into all of the maps and concept there. Coming along swimmingly...

hmm, this brings back memories, especially the concepts...

QFT
Stunning work there! Especially on the concepts. Let's hope you'll be able to make them into equally stunning maps/models ;)

Very nice, It's so much awesome work that words can't say how great it is, Godly!

Excellent work, guys. You're doing about as professional a job as the BMS team. :D Keep it up!

Great work from the team... but i don't like the zombie models...:(

It´s just a concept and would you be so kind and give us any suggestions what exactly you don´t like ?
It´s nice that you are saying you don´t like it, but it´s not helpful in any way, because we have no clue what´s wrong ;)

I wanna get out of City 17 back to BLACK MESA!

myght i point out thats theyr is already black mesa mod on source engine
(not yet relesed...but it looks amazing)https://www.moddb.com/mods/black-mesa

Two different stories, in the same facility.
If you haven't heard of Opposing Force or Blue shift, then this mod isn't for you.

I am amazed. This is a great media release. The architecture looks wonderful, am thrilled to see this mod progressing. I cannot wait until you guys get this completed and released. Nice work.

nice to read good news and see some beautiful pictures of your mod after a while.

WTH?? What does that have to do with Operation Black Mesa?

Dat dere is a FINE piece of work