Hello there! Long time no see, huh? Here are some updates and reasons why the developing has been slowed down so badly.

Hello there!
Long time no see, huh?
Here are some updates and the reasons why the developing has been slowed down so badly.
First of all, here's what we've done since the release of the game:

- New gears and helmets made by Simcardo. 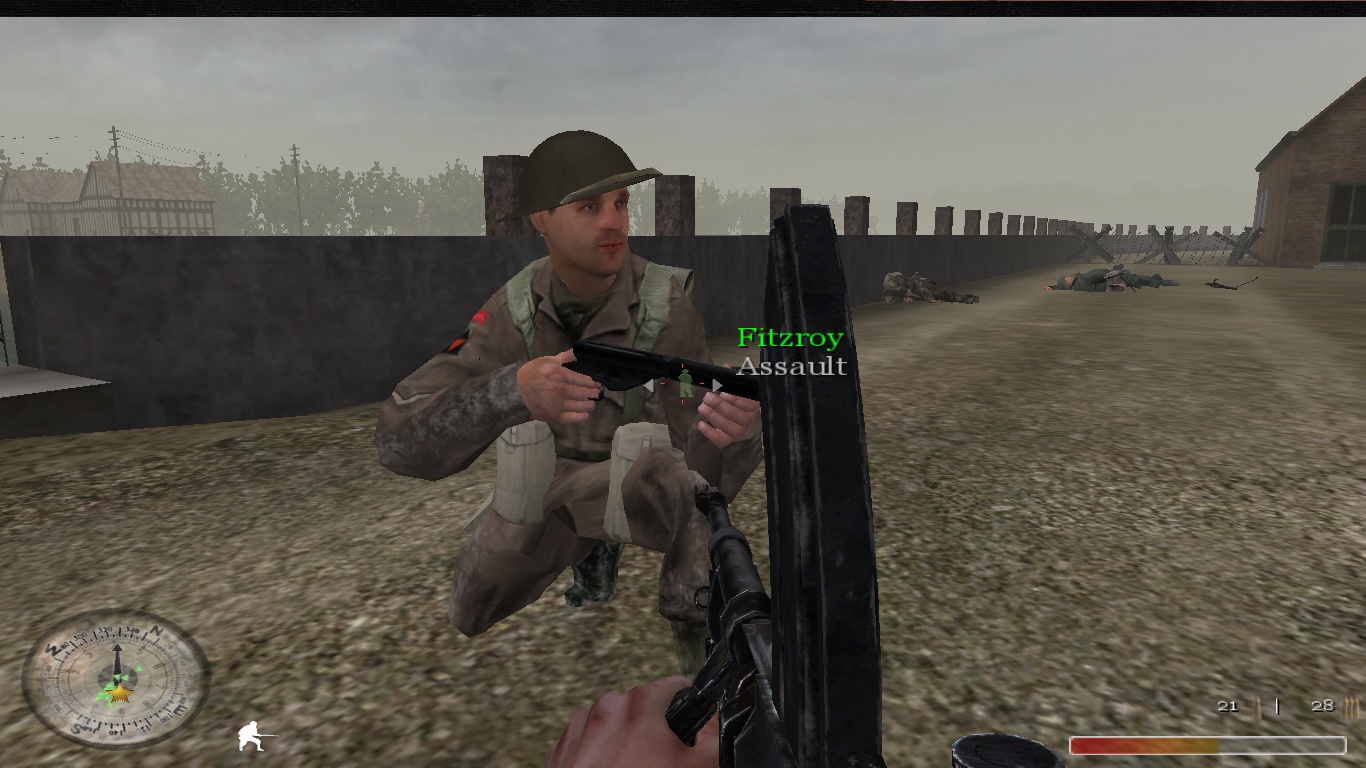 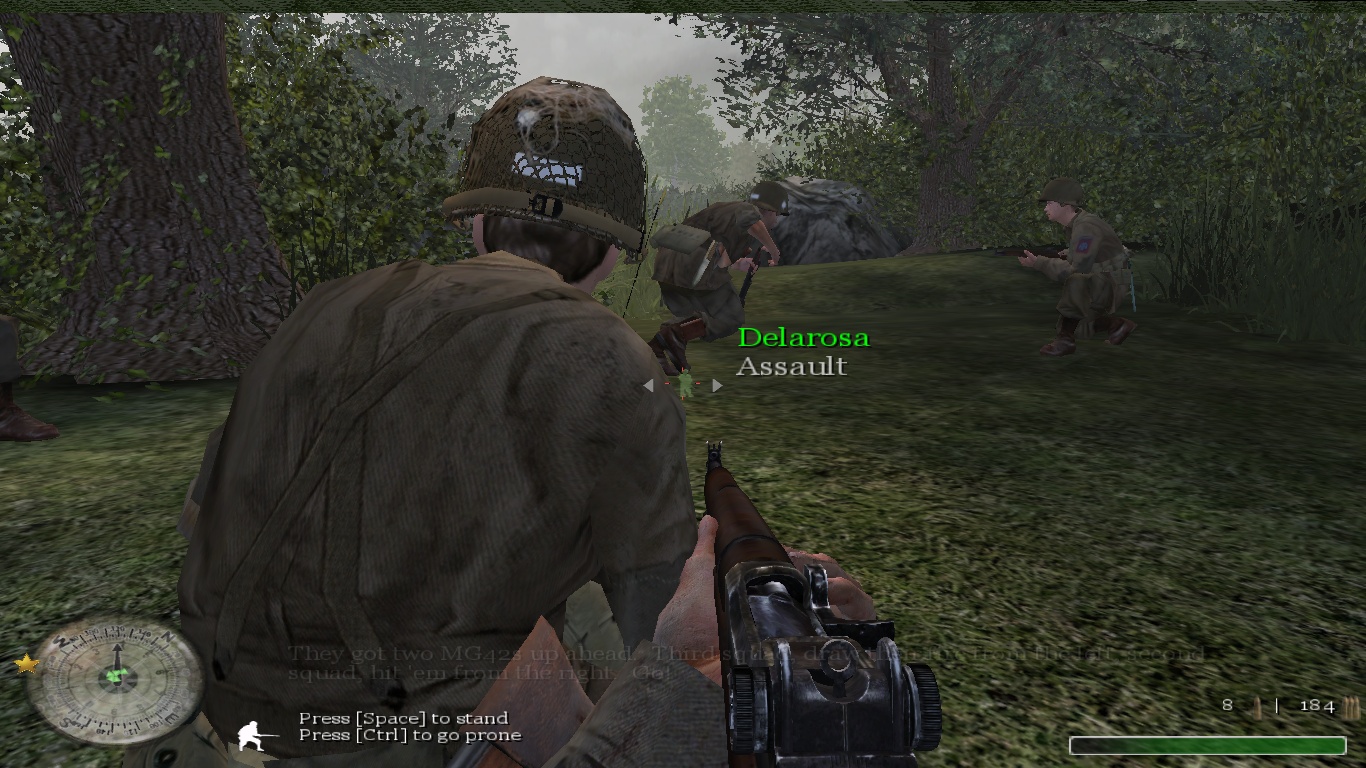 (US paratroopers with net and campuflage on his helmet) 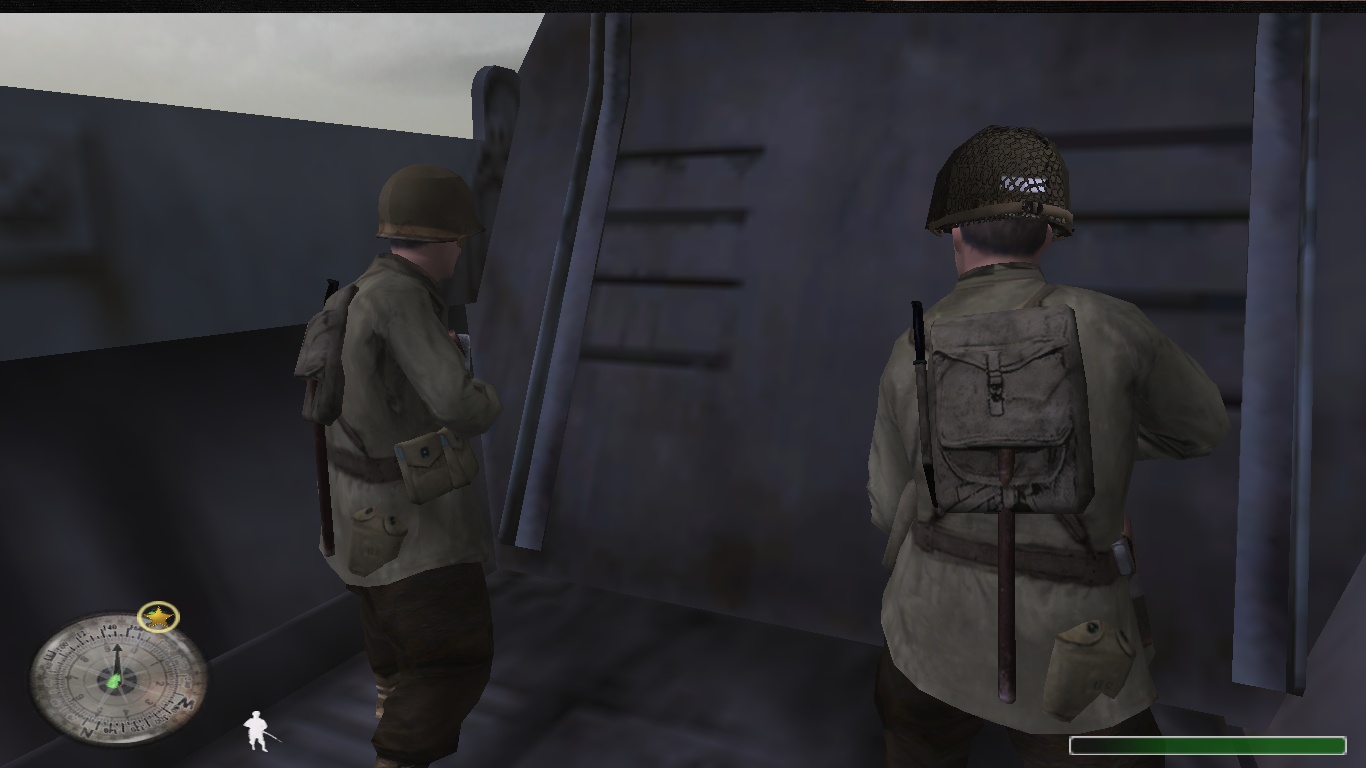 (New backpacks and gears for the US infantry)

- Blood mod from Merciless. Blood spruts has been implemented in the mod. 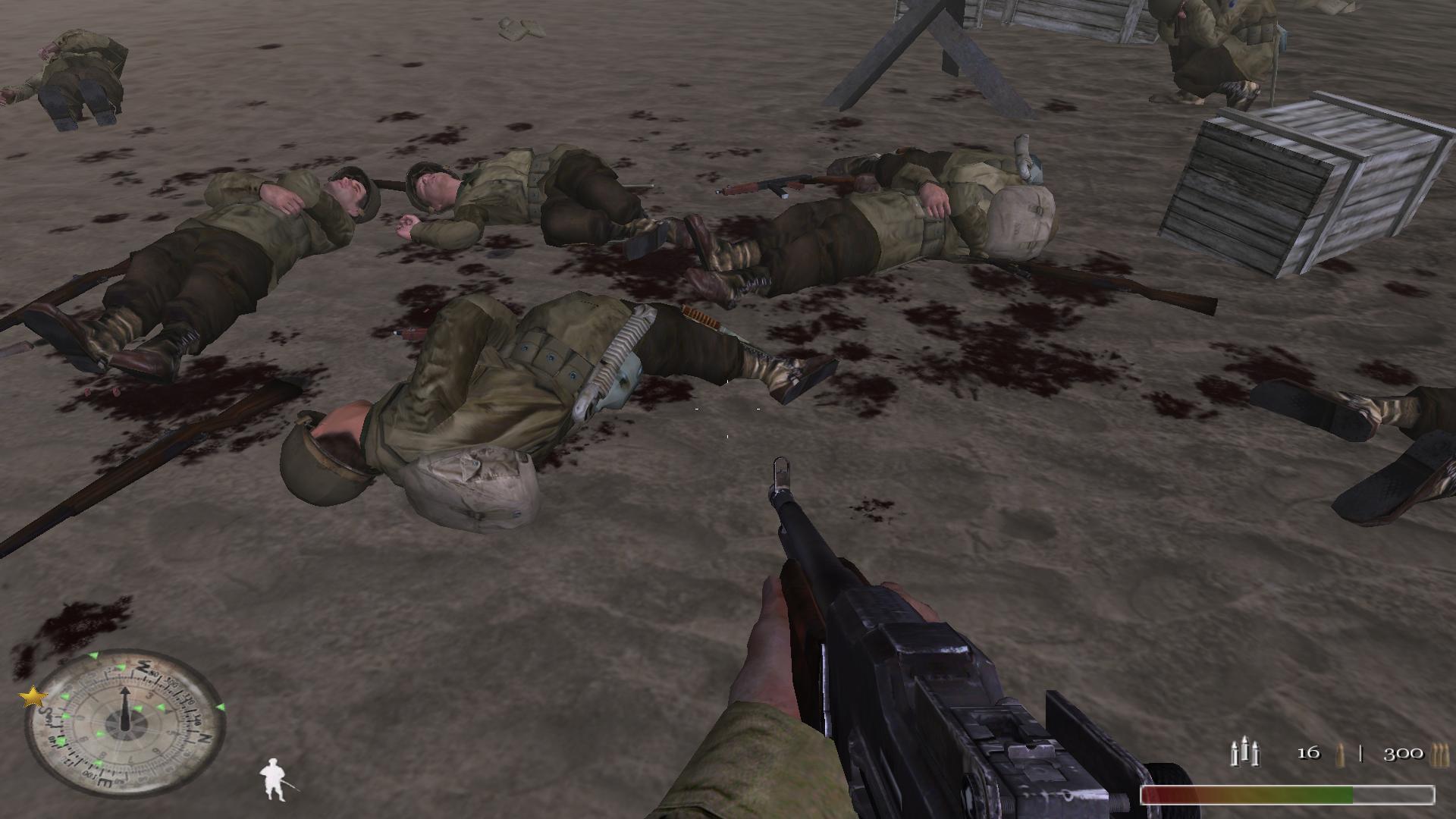 - A new weapon: the Lewis Gun, a British LMG. 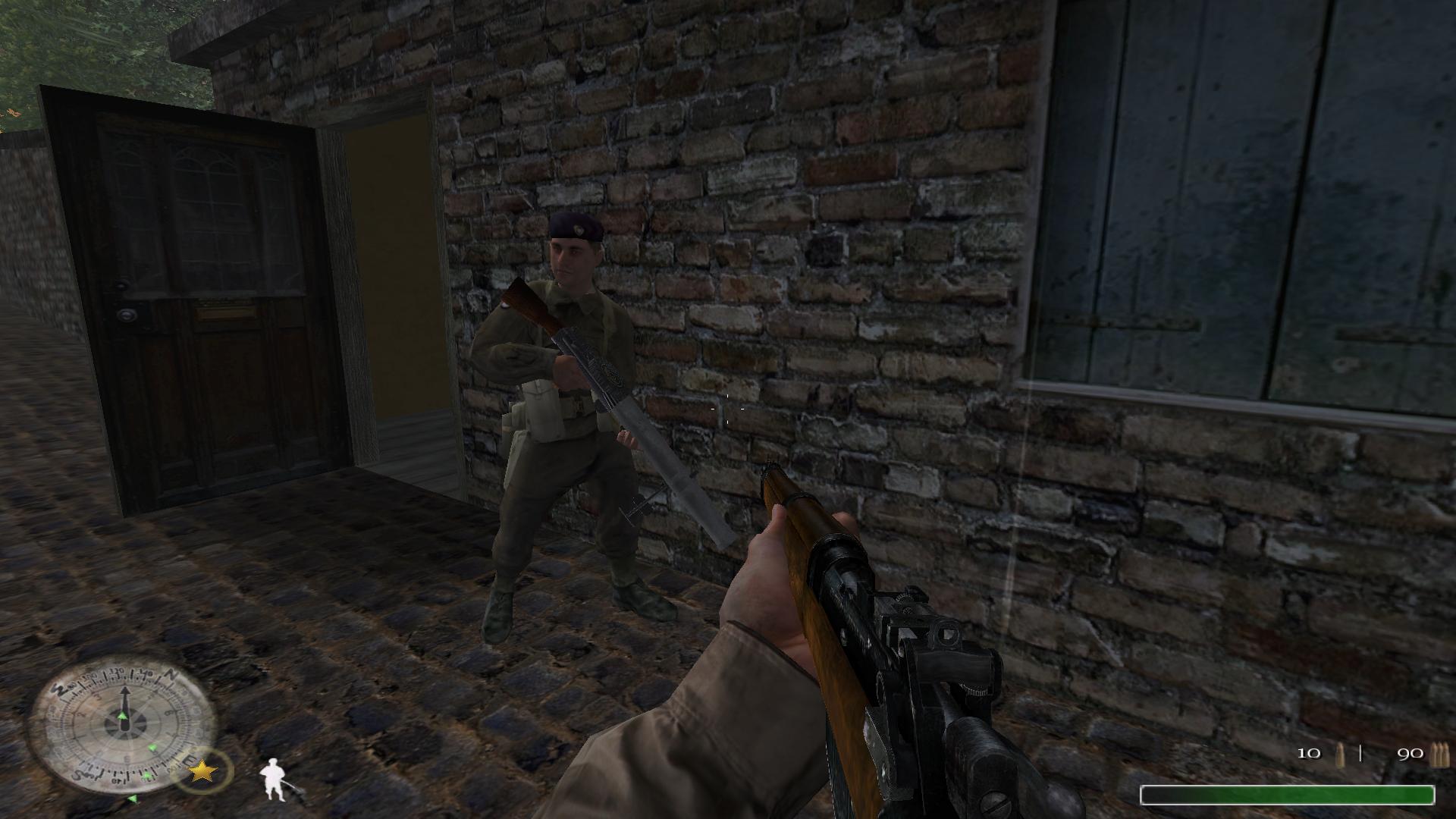 Now, the question you're asking for:

When the new uodate will be released??

The Answer is: TBD!

Yes, let me be clear:
I WON'T PUBLISH ANY OTHER UPDATE UNLESS WE'LL GET THE DRONES\DUMMIES TO WORK IN OMAHA BEACH MAP.

Moreover, I won't respond to any comment, e-mail, private message and\or travelling pigeon that asks for something that has been already answered in one of the previous comments.

Now you know that there won't be any update soon, unless you know exactly how to insert drones into CoD maps.

Excited myselfs....sadly I dont have much time lately, working 10 hours a day..
P.S. Havent we decided to put rangers on Omaha?

Yeah, but that is something that I can do myself pretty easily...no big deal.

Do you plan to put new uniforms for Germans and Russians on the future? And gloves for their winter gears?

And condoms too XD, I think there was a picture with US soldiers having gloves...dunno bout the germans, man would think they learned smth after Russia...

As I said, I won't make any updates until we figure out how to put drones into the map

What are the drones exactly?

the Drones (or dummies) are scripted models that executes only a few animations. Therefore, they're not considered to be AI and you can put a high number of them in a map (we exteem that you can put more than 100 drones in a map without any problem).
An example of fully implemented drones in a CoDUO map can be seen in Foy. Some of the peopple that are storming the city are drones. You can understand that because they're nameless and there are a lot of them.

Antonio can tell you more, since he's a mapper himself

Good news guys! I have figured out how to insert drones into map, both running ones and shooting ones. For now, they use ponyri_dummies.gsc and they are russian, but in the following days i will make them american.
I have some images of them in action in my profile, check them out!

Will at some point the Operation Market Garden Campaign be included? I've seen a mod for Cod that adds it...