This weeks round up of features and inside information on our upcoming v0.0.4 release.

Our week has been full of testing, nose to the grindstone development, and one mysterious April fools cheesecake.

We were hoping to get an update to you by the end of this week, but due to unforeseen circumstances we’re going to be pushing the update release back to ensure stability. This means that we will be making every effort to get v0.0.4 update out to you next week!

Just as a quick re-cap, here is a list of the major features that are making it in for v0.0.4;

Our aim is to ensure we release features that are cohesive and enjoyable to play. However, instead of leaving everyone waiting, we’ve taken some footage and screenshots from one of our current development builds for you to feast your eyes upon.

The following video and screenshots are development previews including some of the new content we’ll be introducing.

Please bear in mind that all of these features are work in progress for future updates and are subject to change. 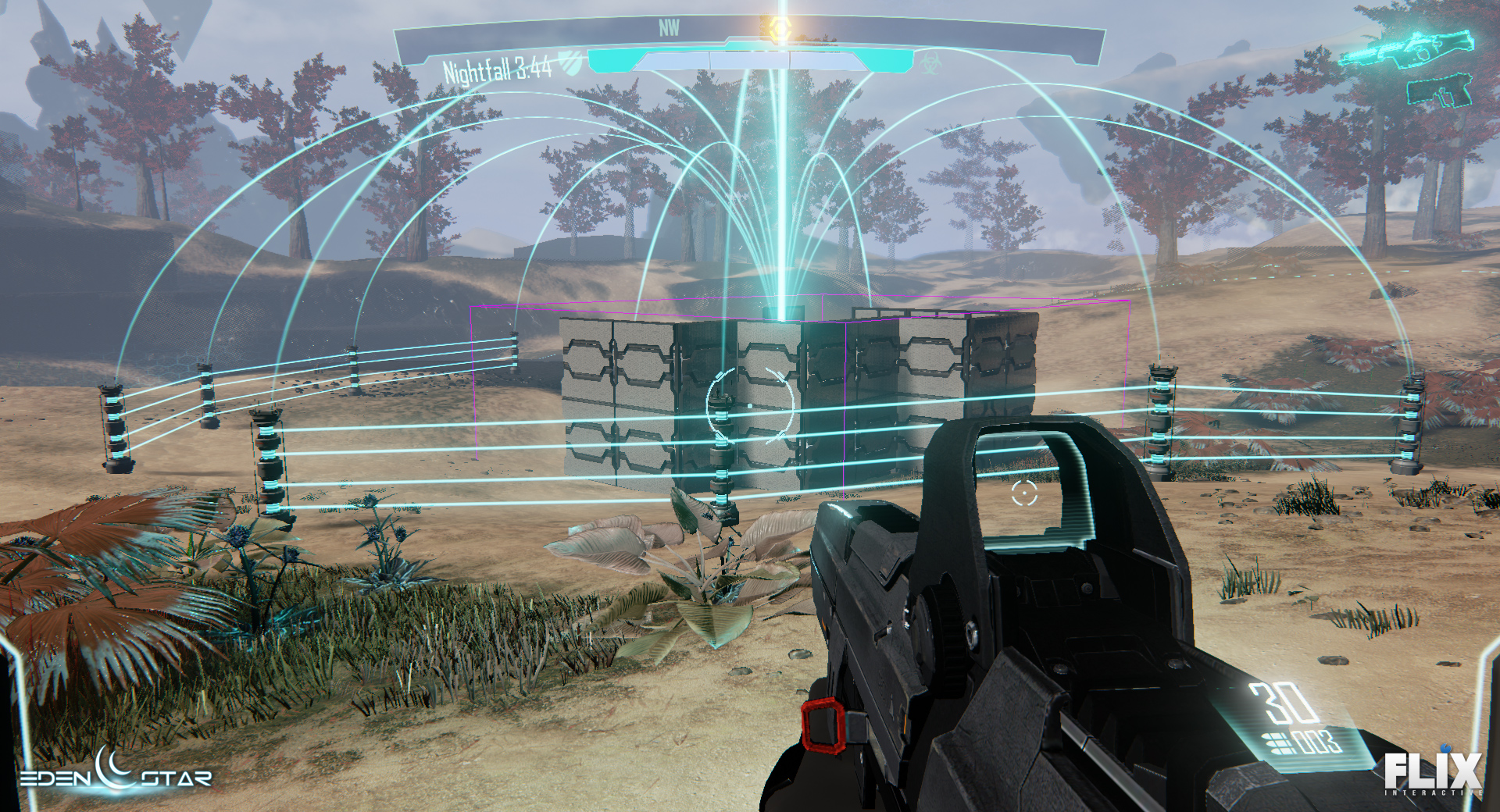 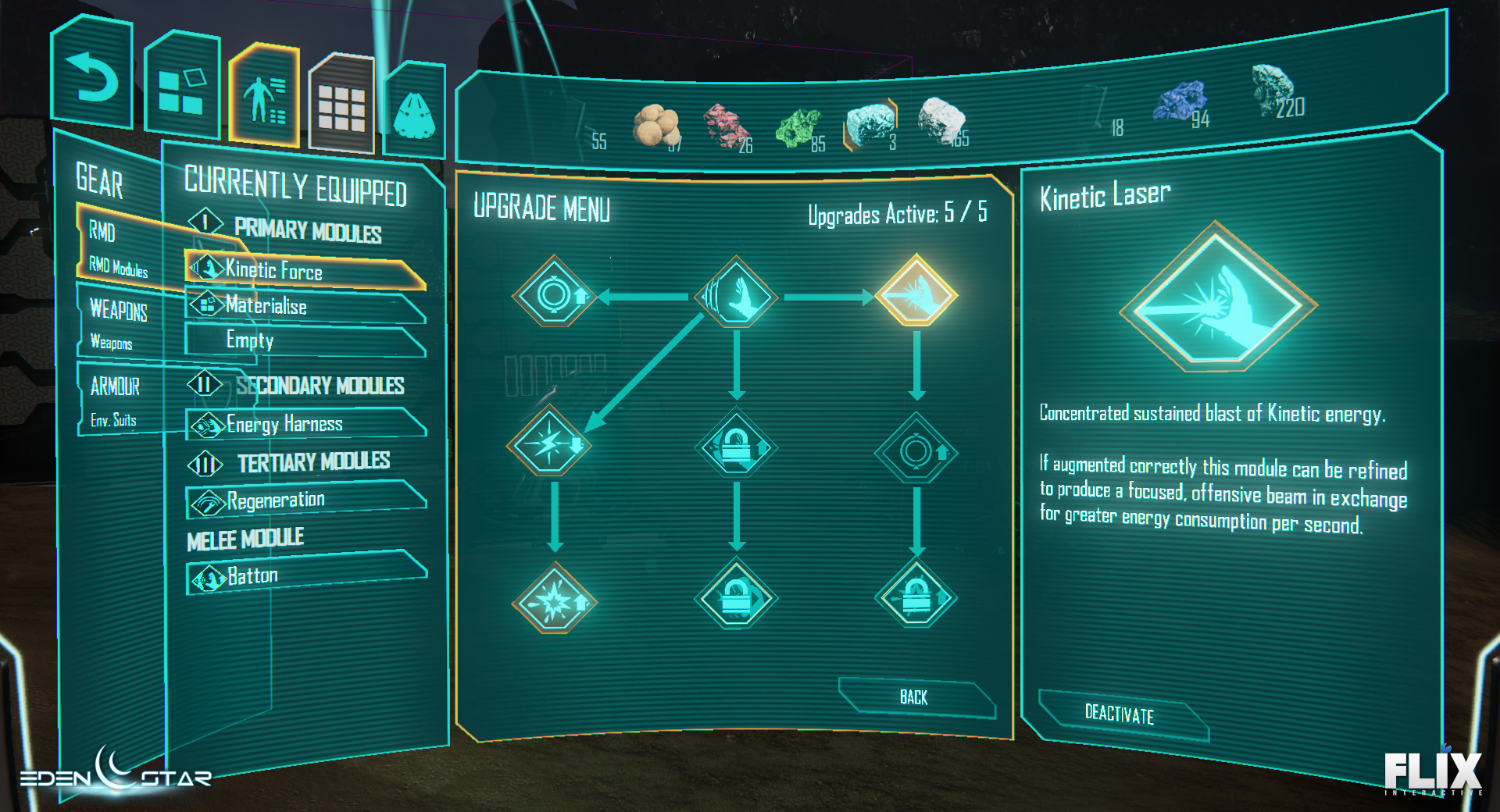 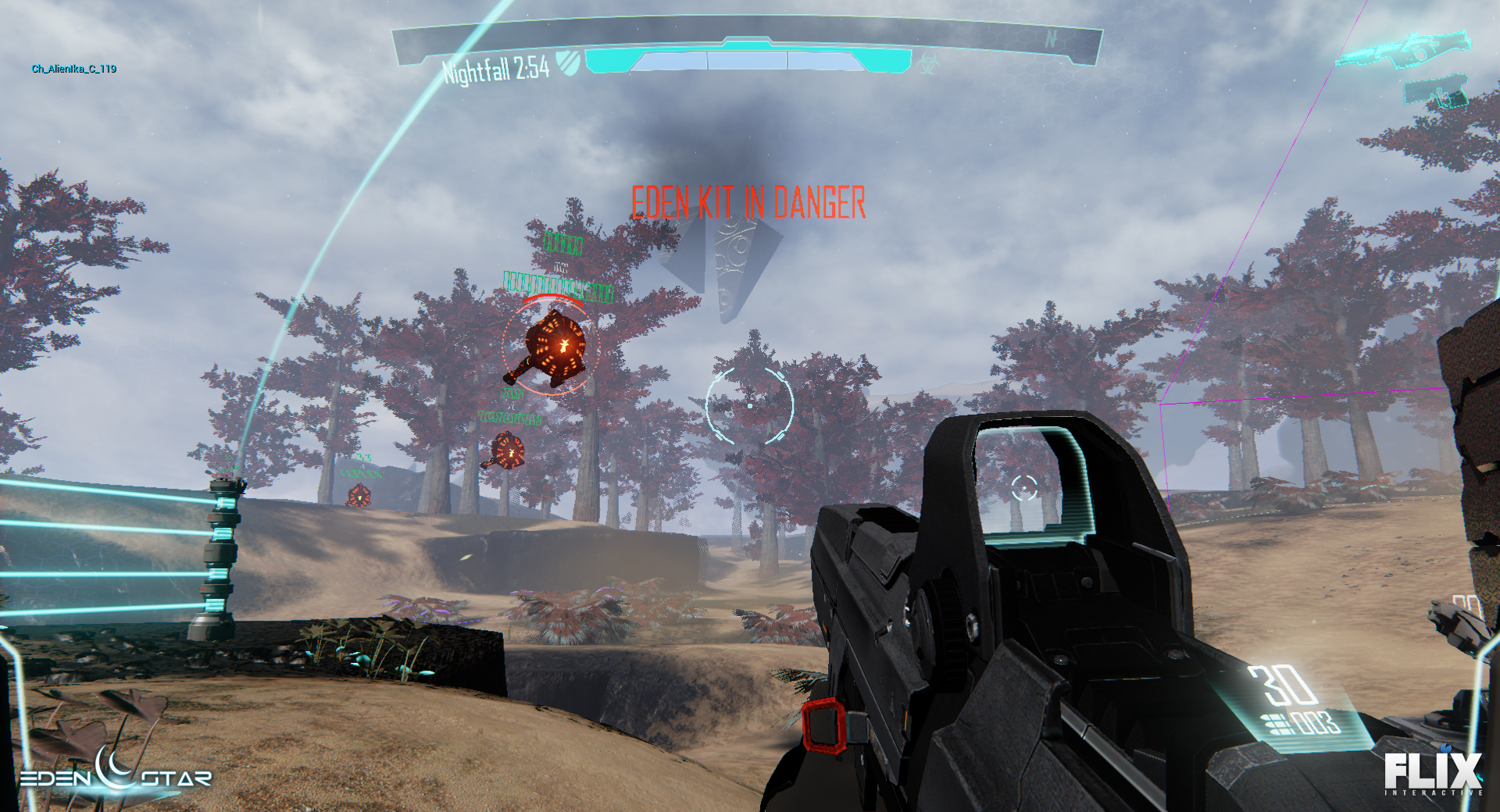 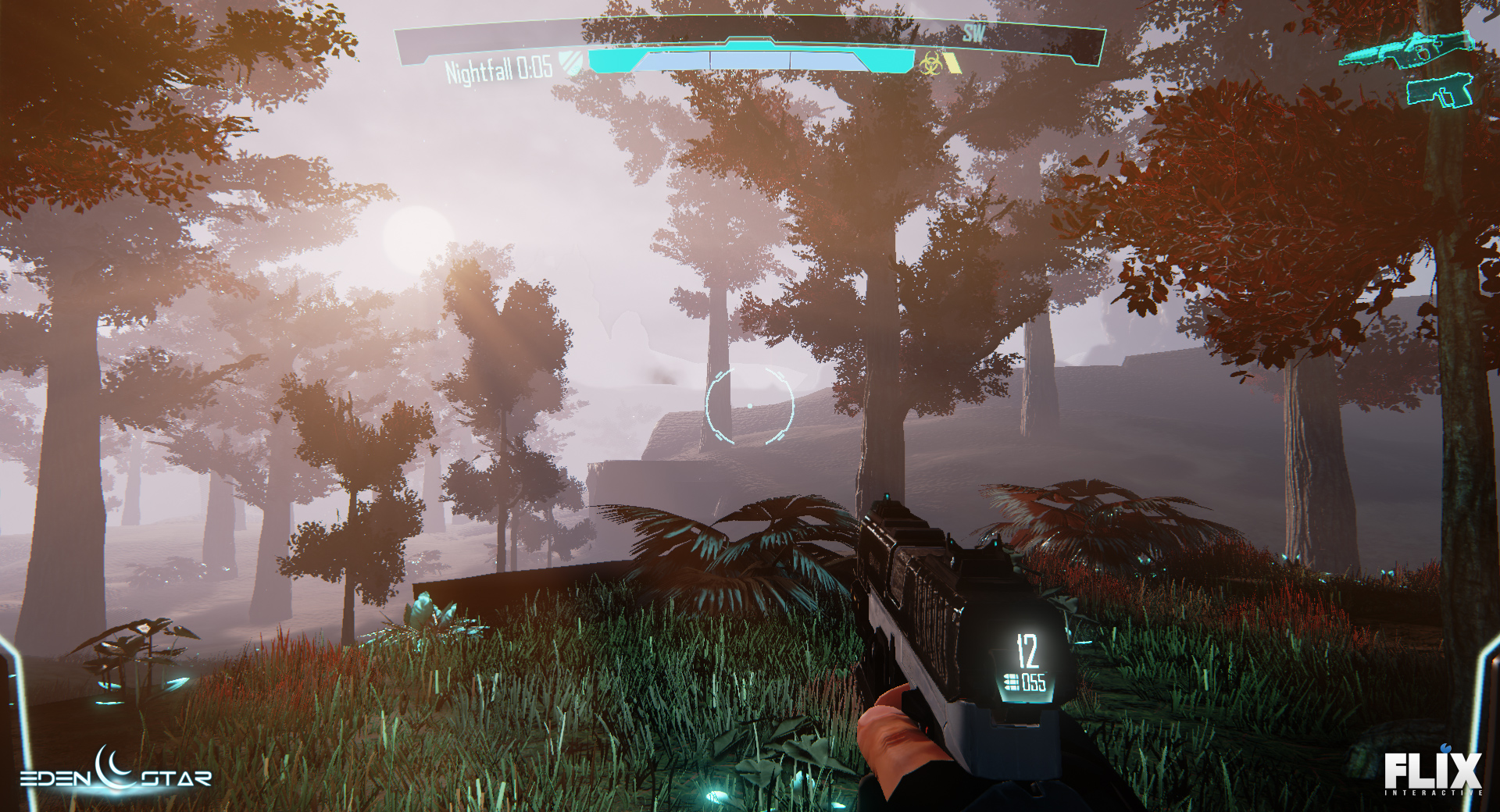