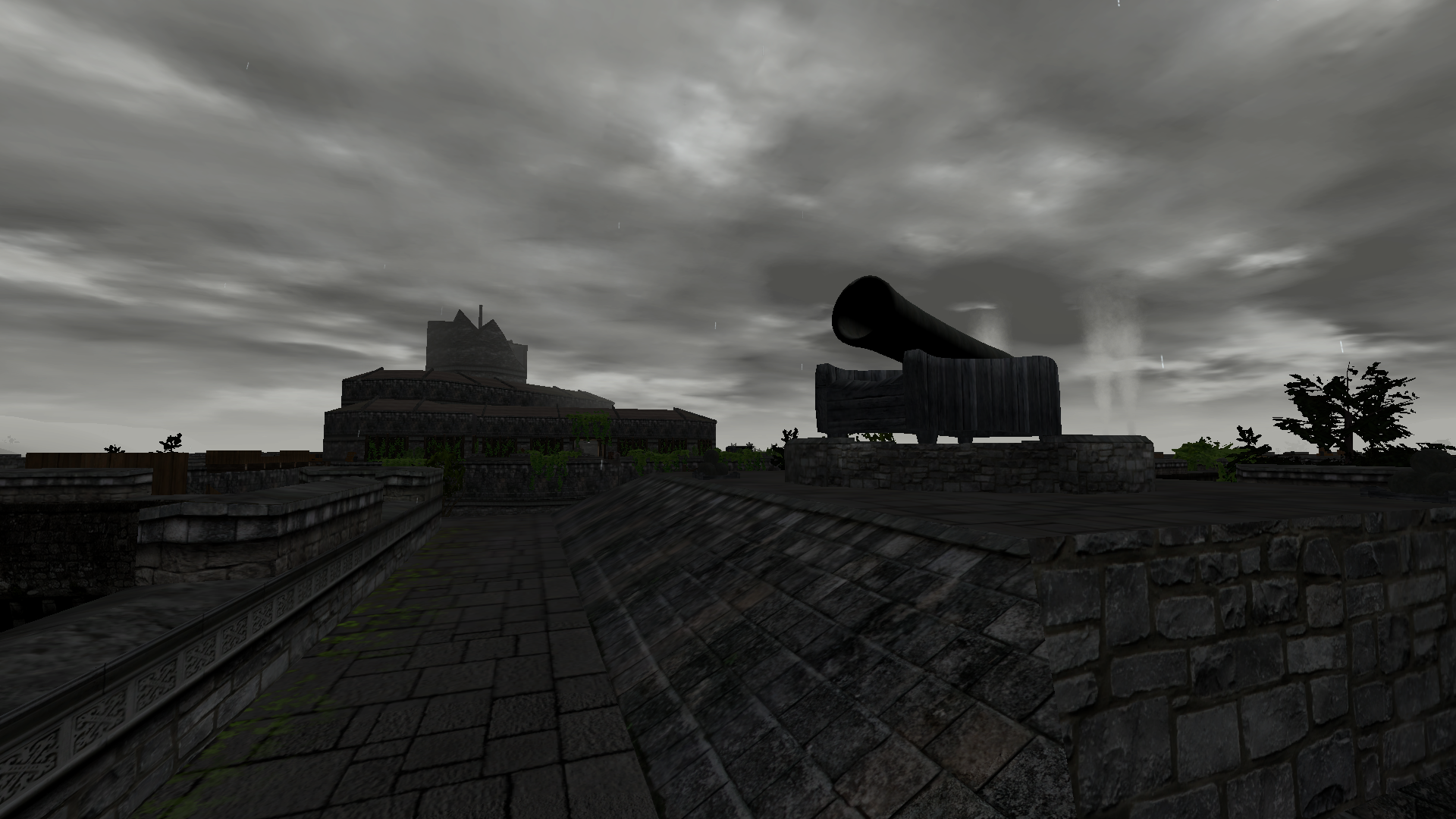 "Hey folks, I'd like to thank everyone for being patient with the release of this level. It took a lot more time to develop than I anticipated, and then some real life matters caused further delays. I simply had to get the level out this year, so I made a concentrated effort to wrap up development on the level, so that you can finally play it."

"Siege originally started a rough development back in 2008 during the BlueHell Production days, where it was designed to be the first airplane-enabled level. The order was to create a level with enough open space for airplanes to do their air-planey-things, but unfortunately that feature never made it into any public APB release, and Siege was put onto the backlog of other unfinished projects." 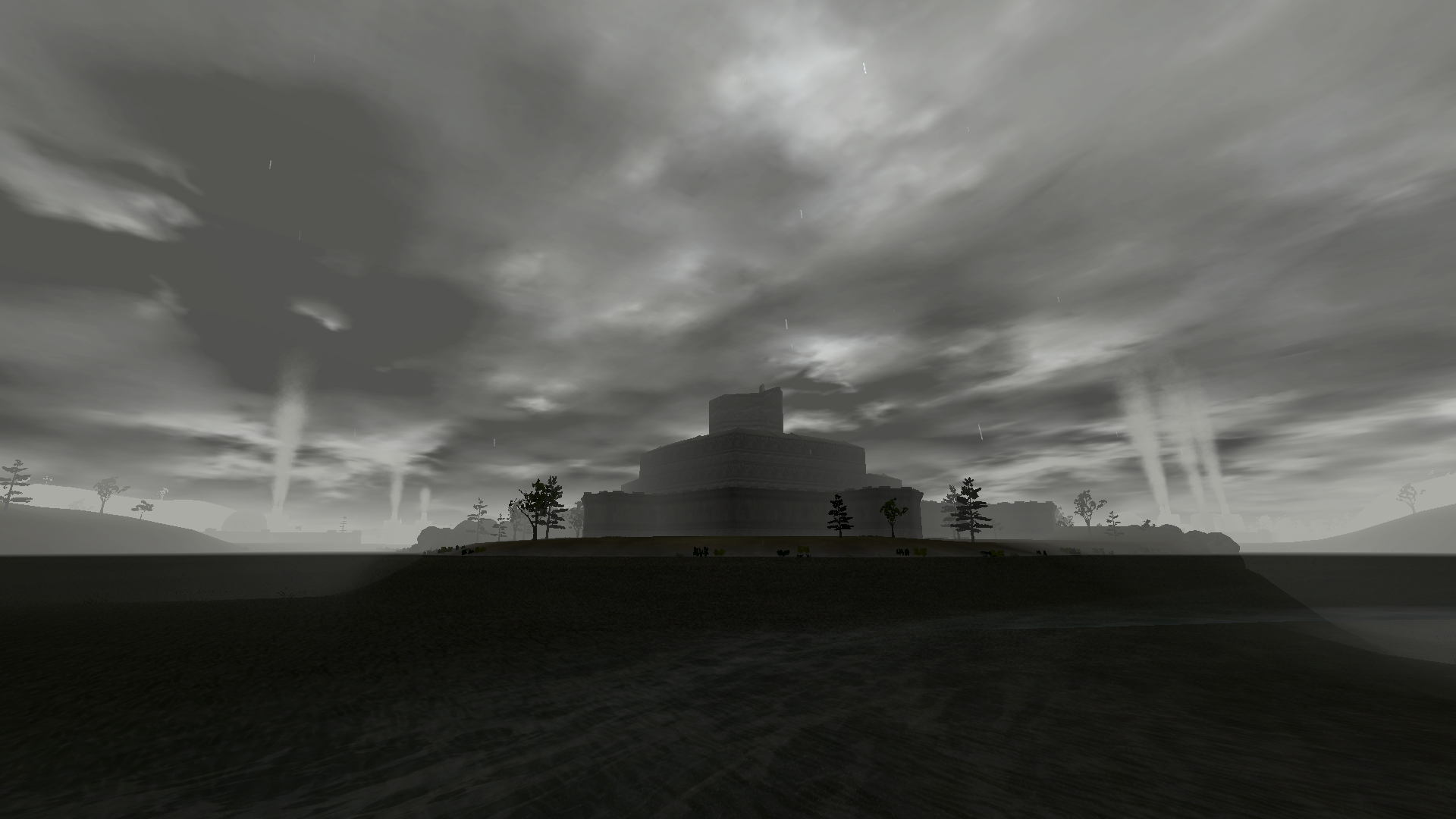 "Siege has seen more changes than most maps. Once featuring a massive castle interior, I eventually opted to simplify the map design in order to focus gameplay into smaller areas, which also meant I could focus my development attention on smaller regions. The level was divided into a few segments which were all developed separately; The caves, the ramparts and balcony, the courtyard, the team bases, and the rivers/lake. To spare the technical details, you can assume it involved -a lot- of different files and assets." 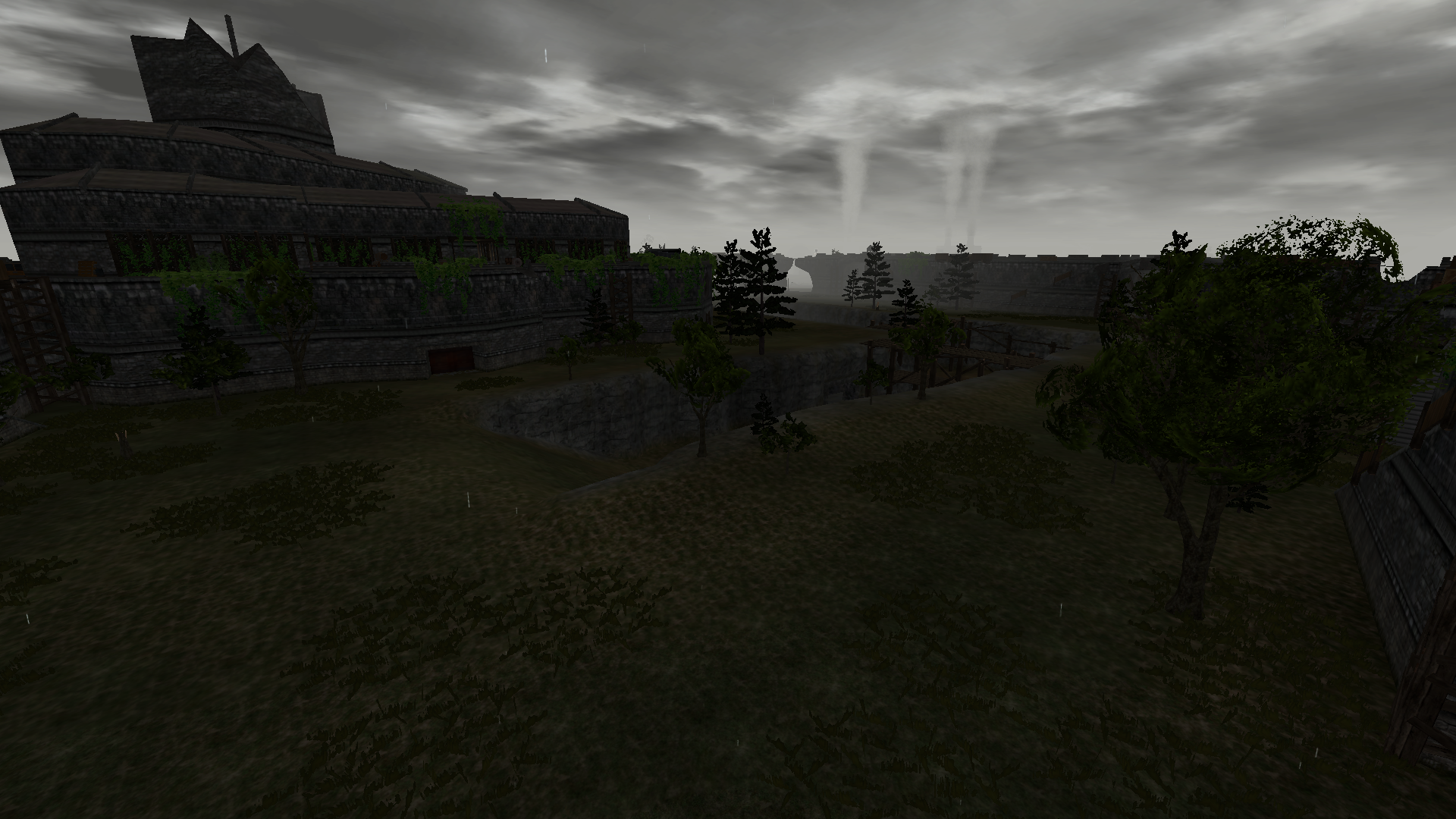 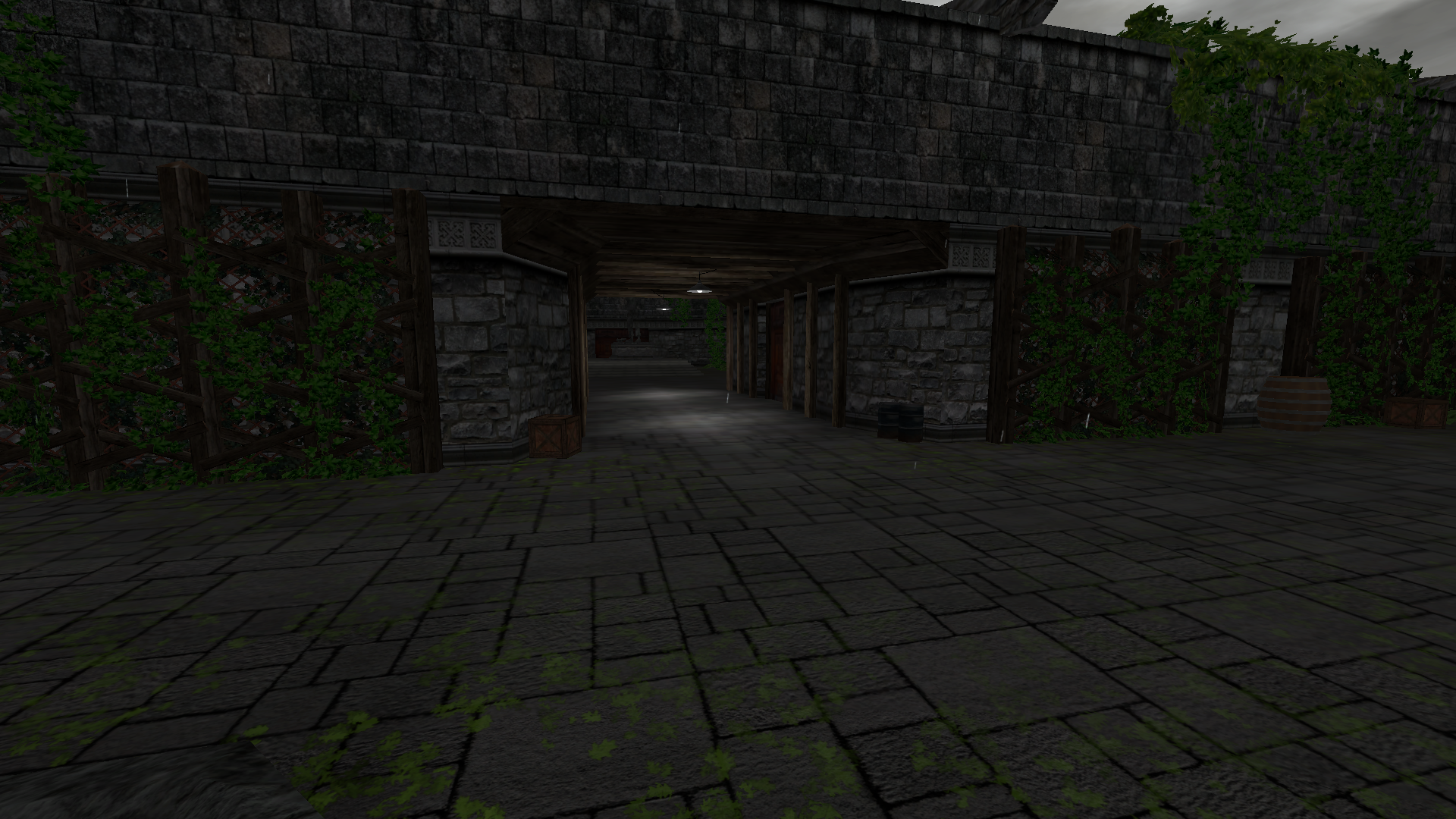 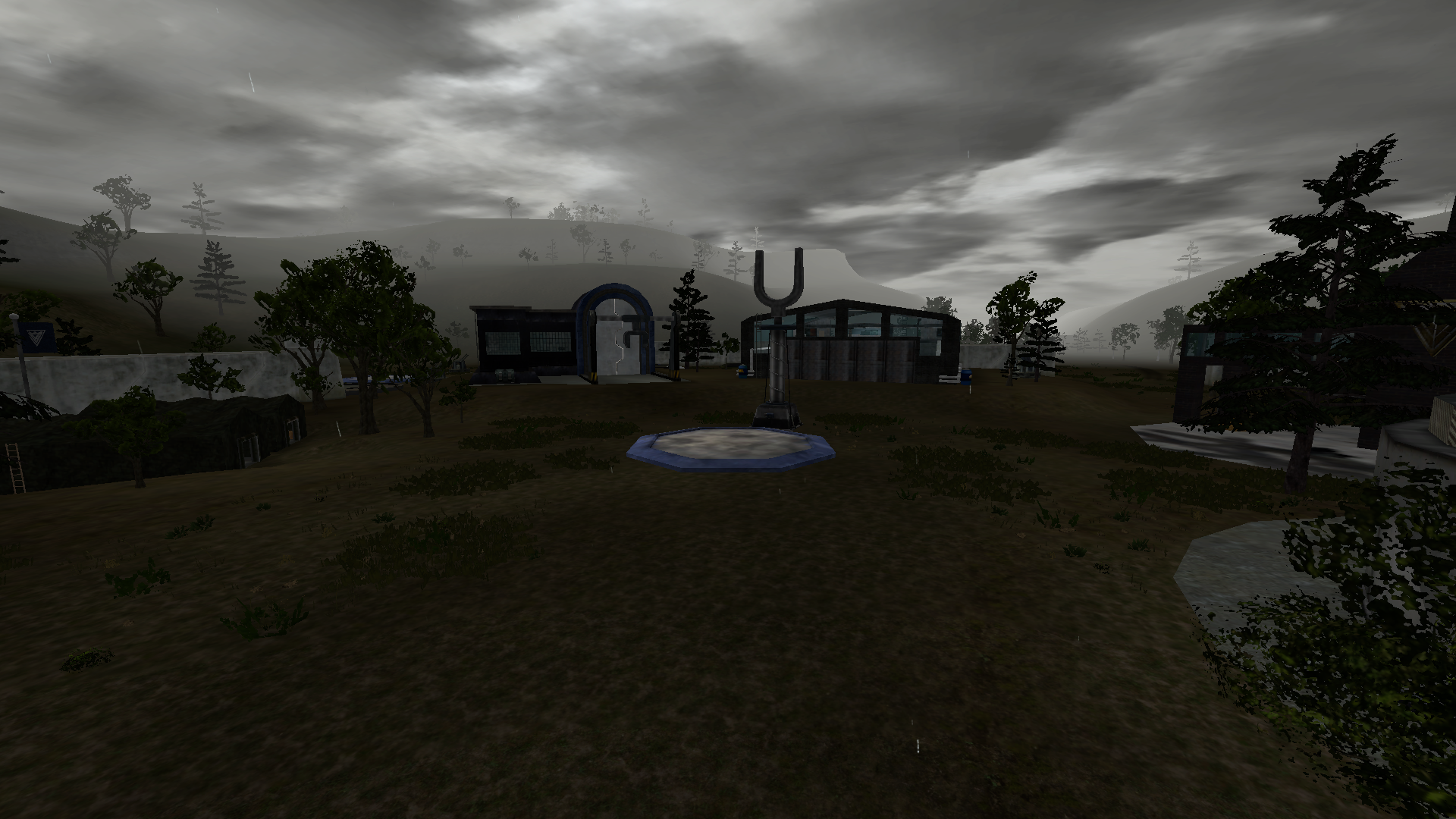 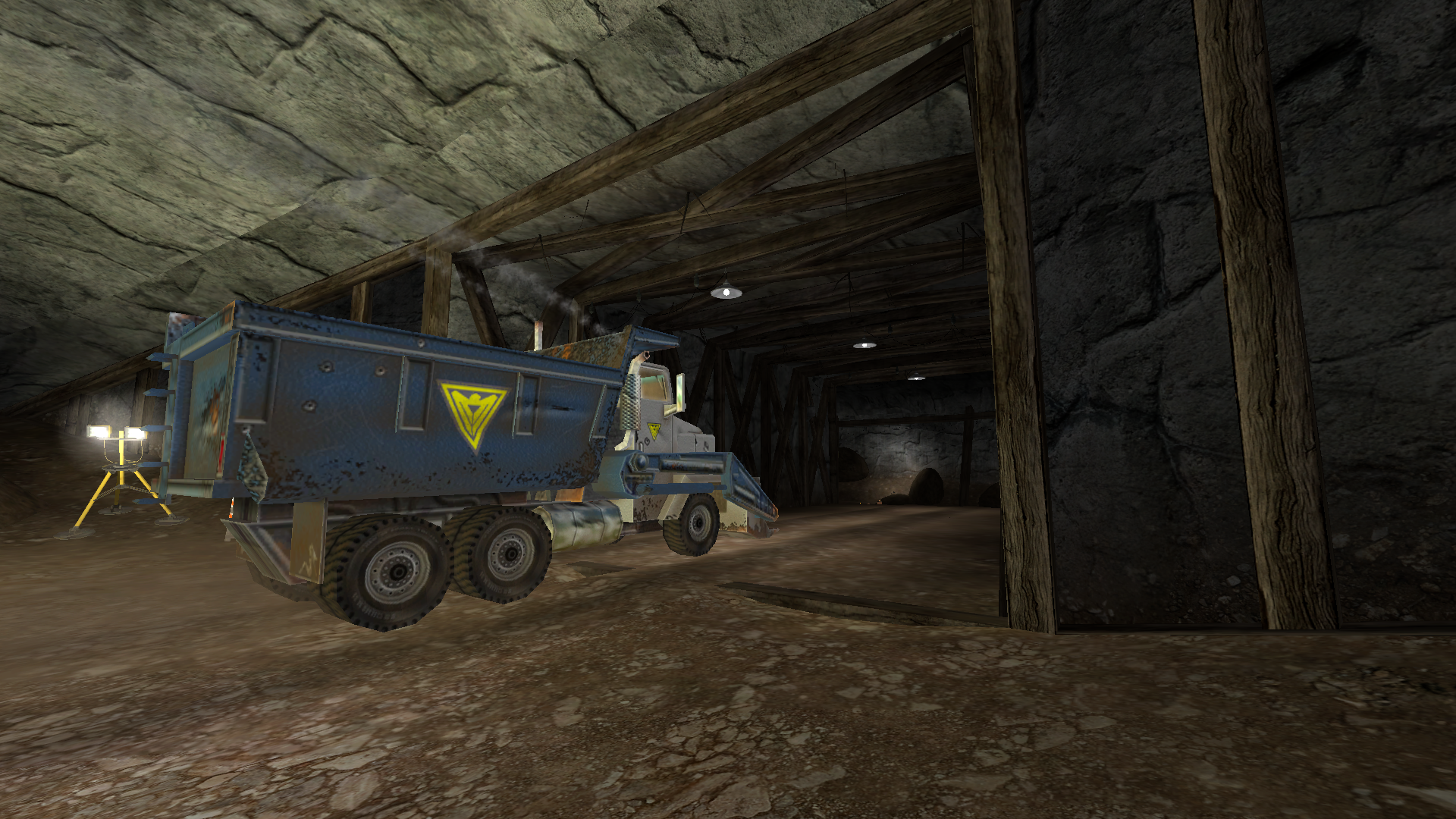 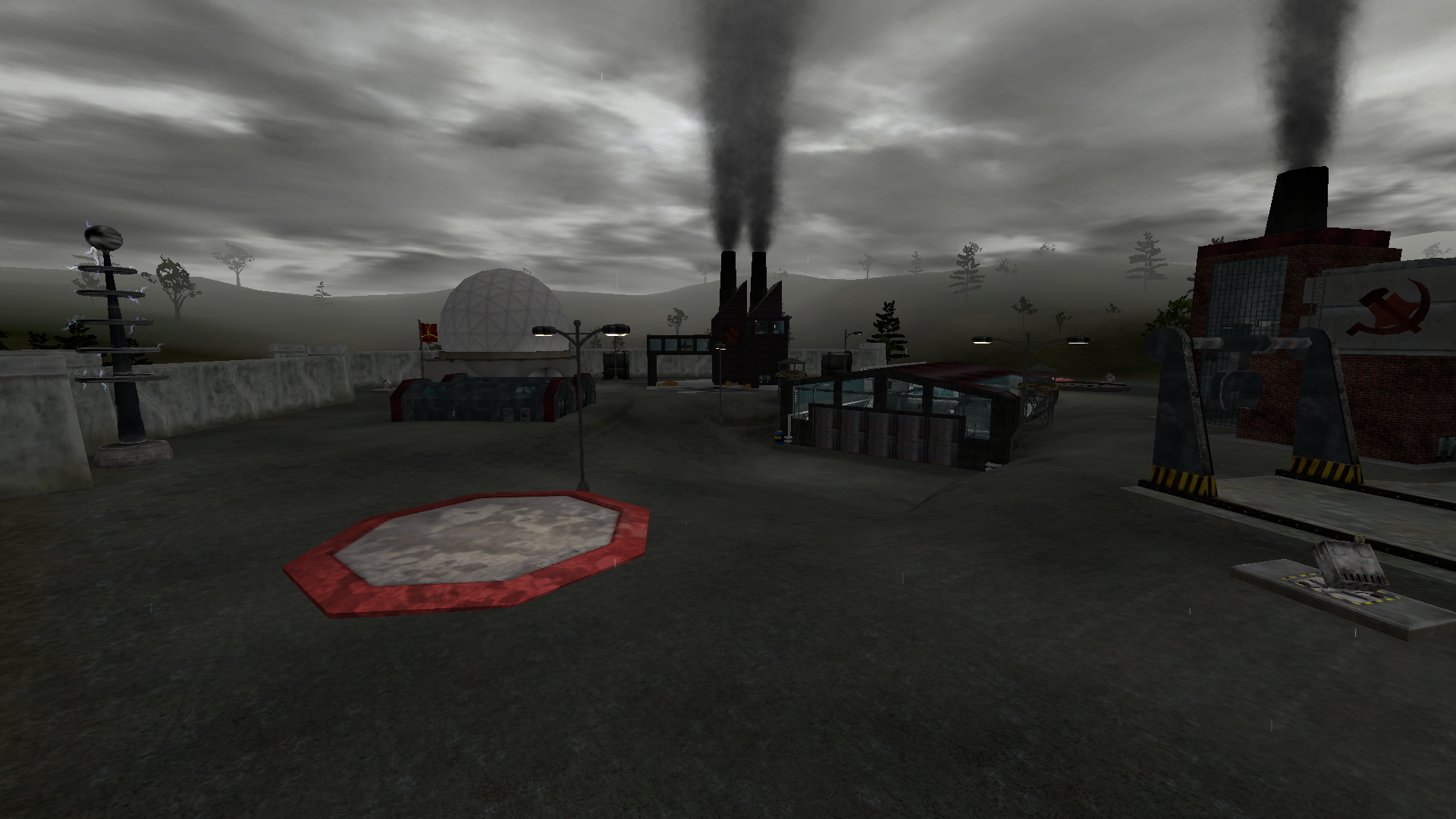 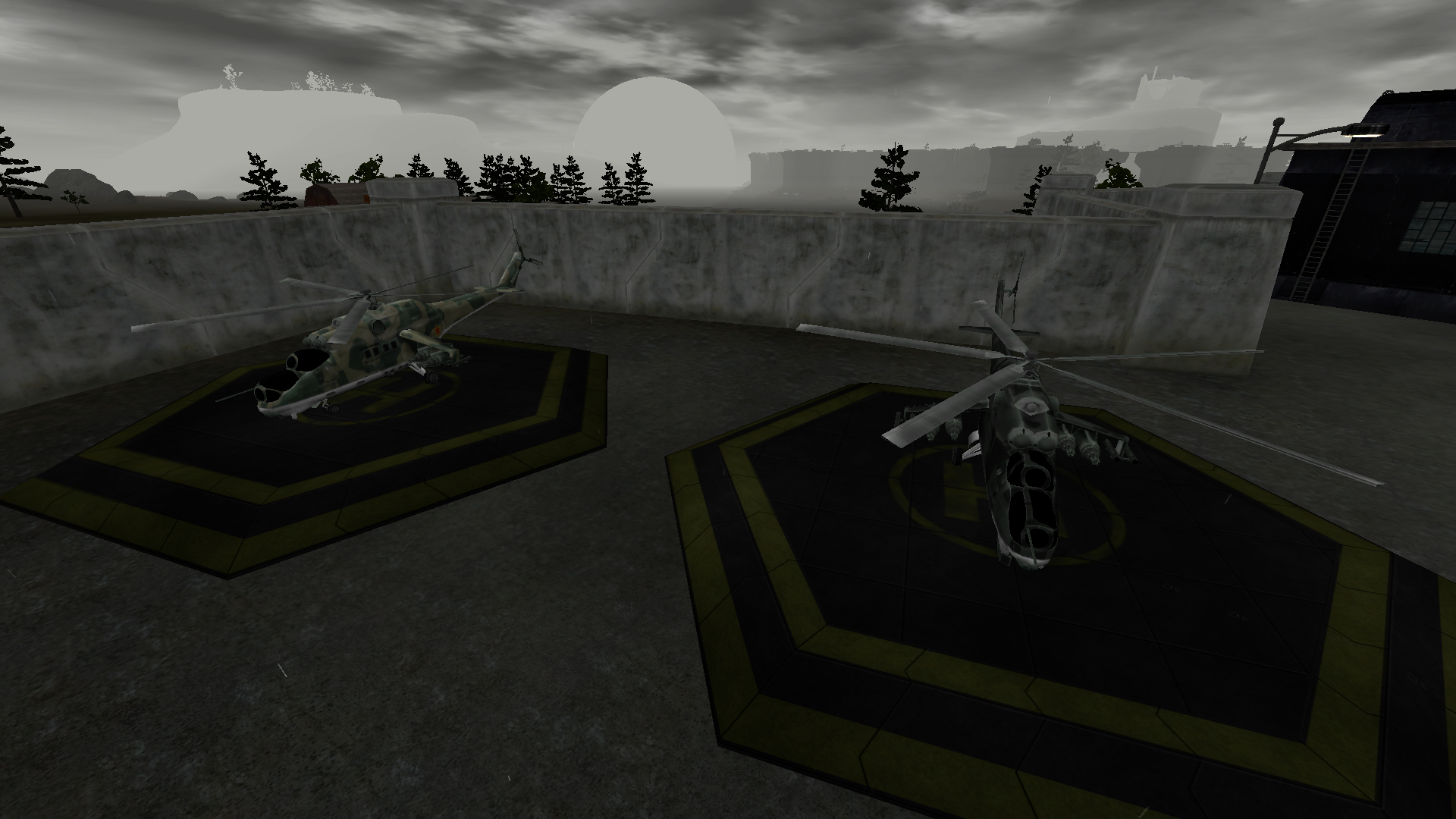 "In terms of gameplay, the intent was to keep the map focused on core APB gameplay, and not be quite as big of a departure as HostileWaters was in this regard. The gameplay development went towards secondary gameplay elements, such as the permanently present Siege Cannons; Stationary castle wall cannons capable of dealing extreme damage, and repairable once destroyed. Additional mini elements are also present, such as destructible scaffold bridges. Last but not least, I've experimented with a new side feature not quite done before, for now, I'm simply calling it a "map secret challenge"." 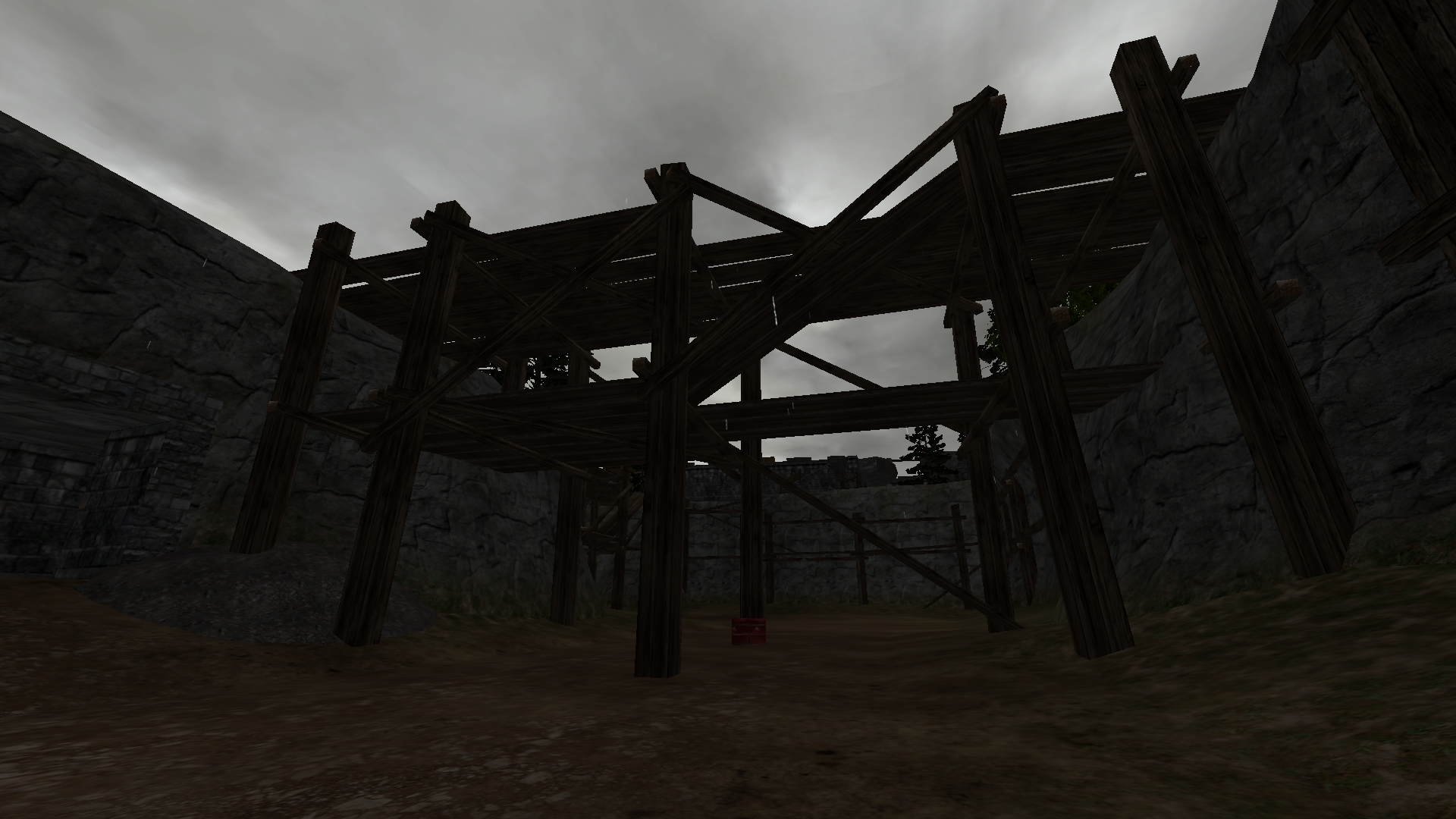 "In closing, I hope you folks enjoy Siege, it is my second contribution to APB Delta, and there is one final contribution coming up, and trust me, I did save the best for last..."