Our October update is a bit late but as you all know, better late than never is a principle we live by. The Steam build will be updated tonight - a bunch of tweaks and fixes, but no new content as Ganezzar remains our top and only priority at the moment.

So what’s taking so long, you ask?

A lot of scripting, which often takes time to figure out. It’s kind of like a puzzle. When you have tightly interwoven questlines, you often don’t have much room because what you can do in the remaining ‘quest space’ is limited by the events established by other questlines.

Usually we start with ‘broad strokes’. We start with the siege mentioned at the end of your Maadoran adventures (if it wasn't mentioned then you arrive to Ganezzar before the siege or maybe even participate in the events that triggered it). Obviously, there should be two main outcomes: the city is taken vs the siege is broken, House Aurelian vs House Crassus. Logically, the Imperial Guards will play the role of a ‘kingmaker’, whoever they side with wins. The thieves were tasked with helping House Aurelian, which makes sense (they use the tunnels for smuggling and thus best positioned to be able to find a way into the castle). The merchants will start in the pro-Meru camp but should be able to switch sides instantly. Plus they have the secret weapon – the Sellsword legion and, if you switched sides already, the Antidas-Carrinas alliance, which was created for this very opportunity to kick ass when least expected (a shaved knuckle, so to speak).

Meru will be actively trying to bring back the Gods (kinda now or never situation), the Aurelian and Daratan praetors will be scheming and plotting in a jamesbondian manner, giving knight-diplomats everywhere a bad name.

That’s the big picture but the devil is in the detail. Logically, each path should be ripe with double- and triple-crossing opportunities. What if you fail carrying out one of the thieves’ task and are caught and delivered to Meru? Failing is a logical outcome. The only question is what to do with you after, kill outright or let you live. If we let you live, you’re now working for Meru and your goal is to lead the army into an ambush, which is interesting because it gives Meru a chance to break the siege without relying on third parties and being in their debt. But if we let you talk to the thieves (instead of going straight to the ambush), you should have an option to tell them what Meru’s planning and do a triple-cross. Again, it’s logical, it’s not an option for the sake of options, most players won’t even see it as to trigger it you need to be playing as a thief and fail at a certain point, but it adds quite a lot and is a nice reward for those who do fail and discover a hidden branch.

Or let’s say that Paullus agrees to side with Meru and break the siege in exchange for ‘valuable
considerations’. What if you tell him what Meru is really up to? How would he react and how it would affect everything else? What if you don't tell him? It's kinda cool to have a very different outcome just
because you casually mentioned something.

Now, multiply it by several questlines and you’ll get some idea of what we’re dealing with. Plus the different ‘starting points’. If you’re playing a praetor, you can be a Daratan praetor who did the right thing and talked Serenas out of raiding the Slums, in which case the siege is on. Or you can be a praetor who helped Serenas to ‘step off a cliff’ and House Aurelian is no more. In which case, there is no siege and Meru’s free to do whatever he wants.

Anyway, after months of work (I think we started in May and worked through the summer and fall), we’re almost there. We’re aiming to release the first, admittedly rough version (like the first Maadoran build) in December. Thank you for your support and patience. Since AoD isn’t and will never be a top seller, it’s fair to say that this game wouldn’t exist without people willing to support us and stand by us.

* * *
New concept art for your amusement 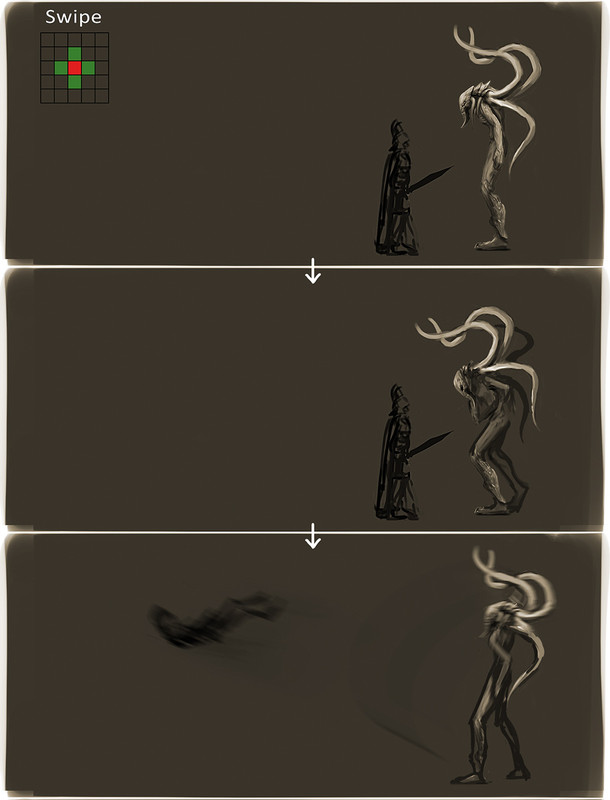 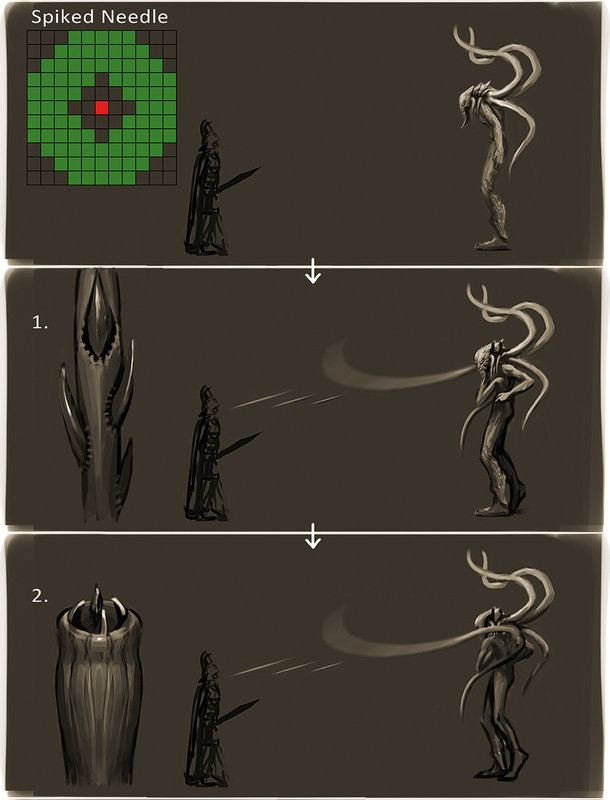 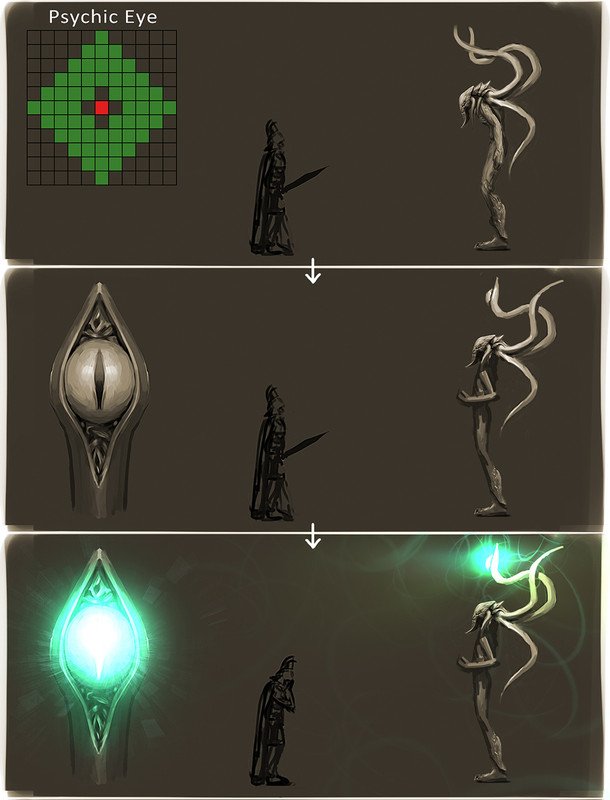 Thanks for the update, this is shaping up to become a legendary game.