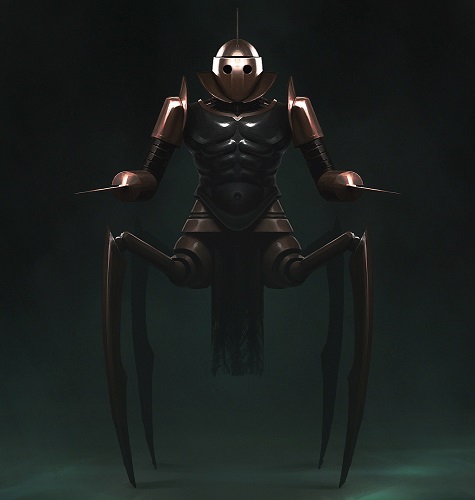 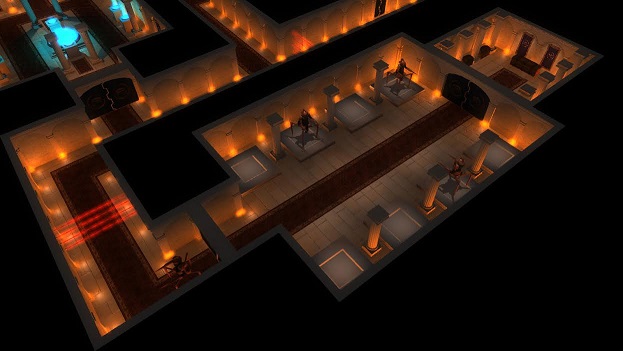 We'll save the temple for last and focus on everything else for now, improving and polishing the experience leading up to the temple.

Hype is way past on this one i don't really care any more. Forgot to remove it
from game watch.

On the contrary, I think it's in the final strech and I'm looking forward to this.