Greetings everyone and welcome to a news update regarding Battlefield 1918, as we of the Battlefield 1918 Development Team are happy to formally announce V3.3b as well as some of the new features it will include. Many may wonder what this new build will provide, so first all us to present a new faction that will be added to the mod, the IMRO or Internal Macedonian Revolutionary Organization. 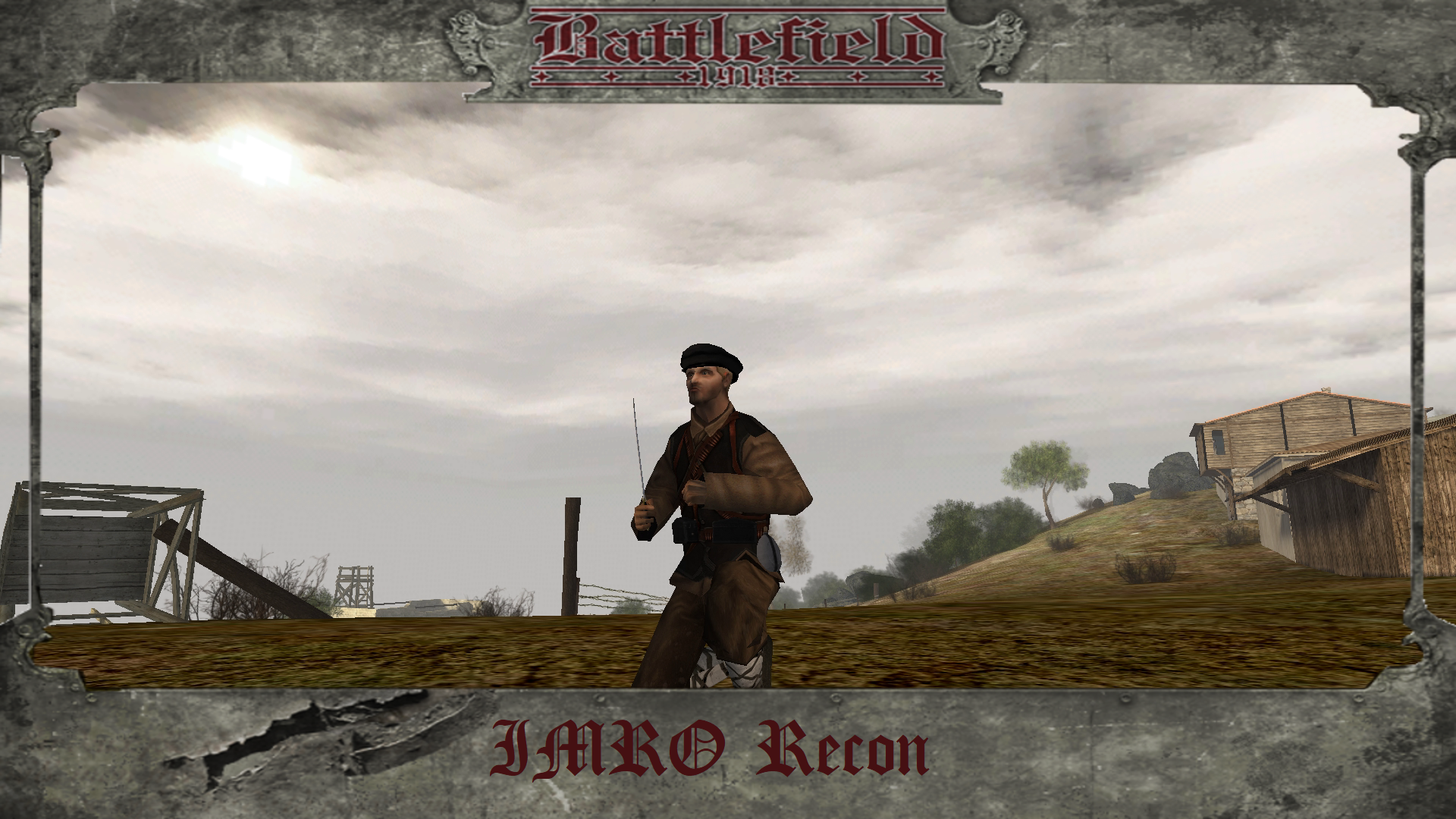 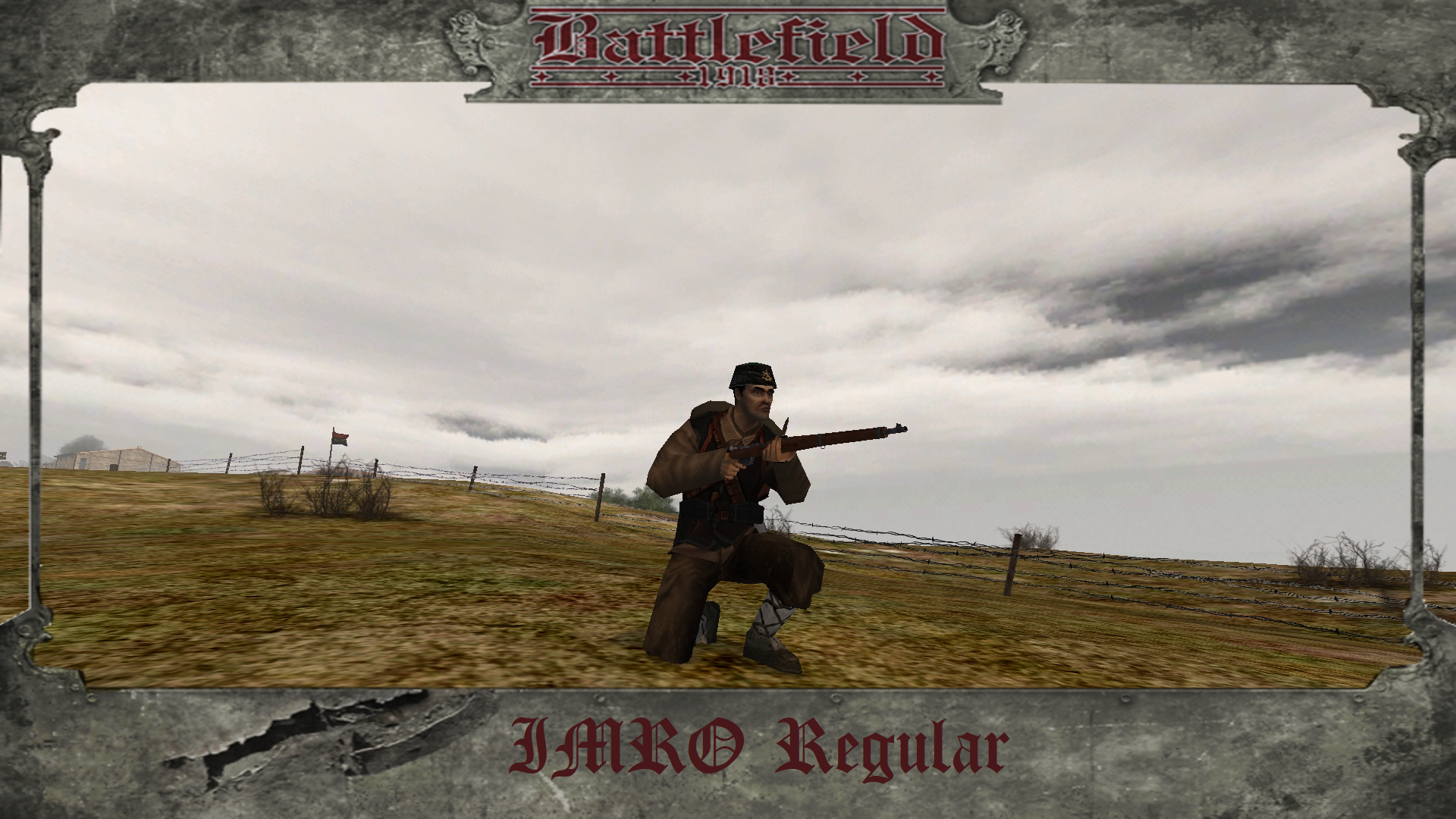 First founded as a militant independence movement in 1893 by mainly Bulgarians, by World War I the IMRO was supported by the Bulgarian government and became notorious for their raids. Of course, given the guerilla warfare nature of the IMRO it should be no surprise to players that this faction will mainly be focused on raids with mostly infantry and some cavalry support. In addition players may also expect a new map for the faction and that brings us to one of the new maps in V3.3b, namely Valandovo. 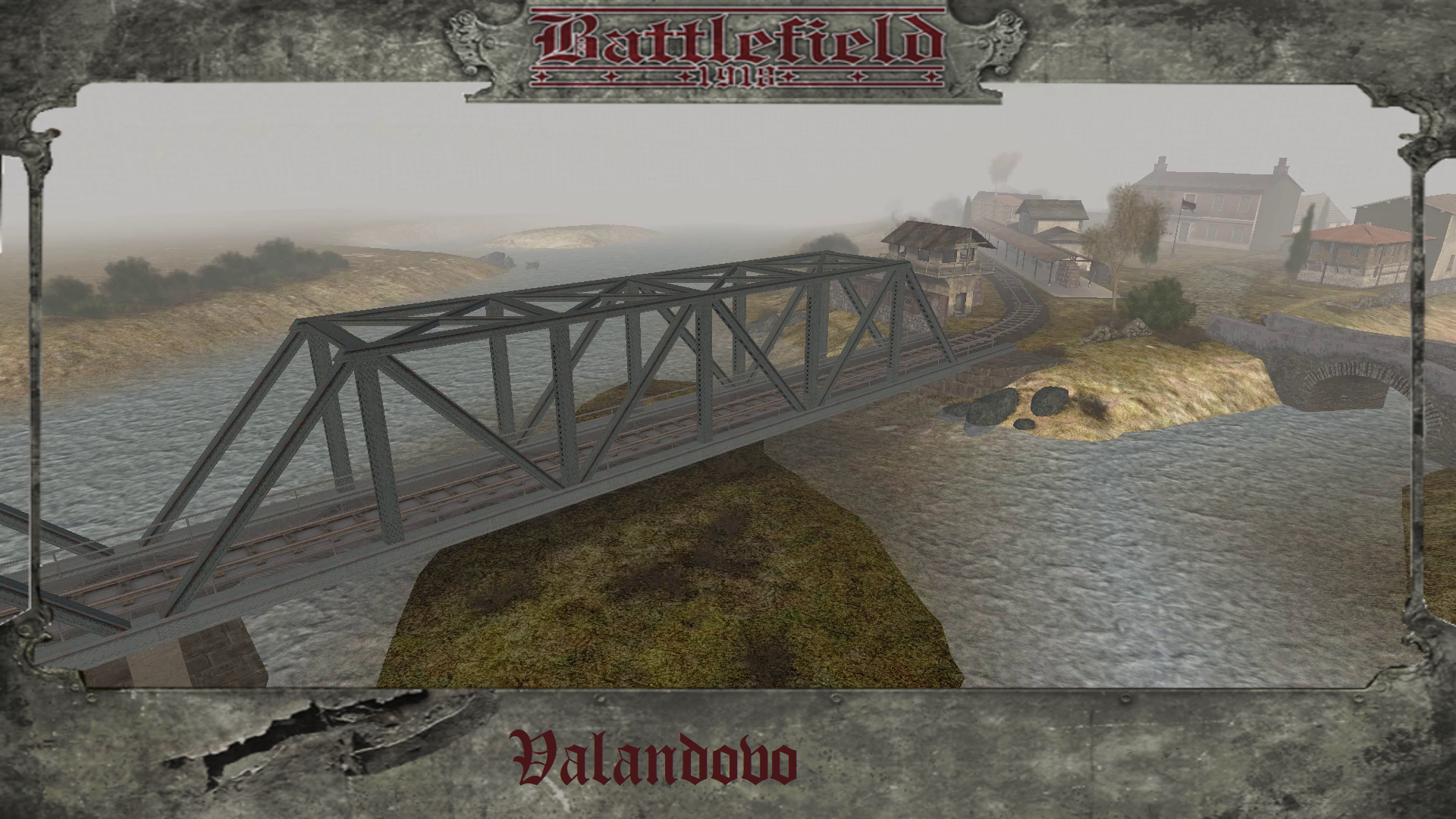 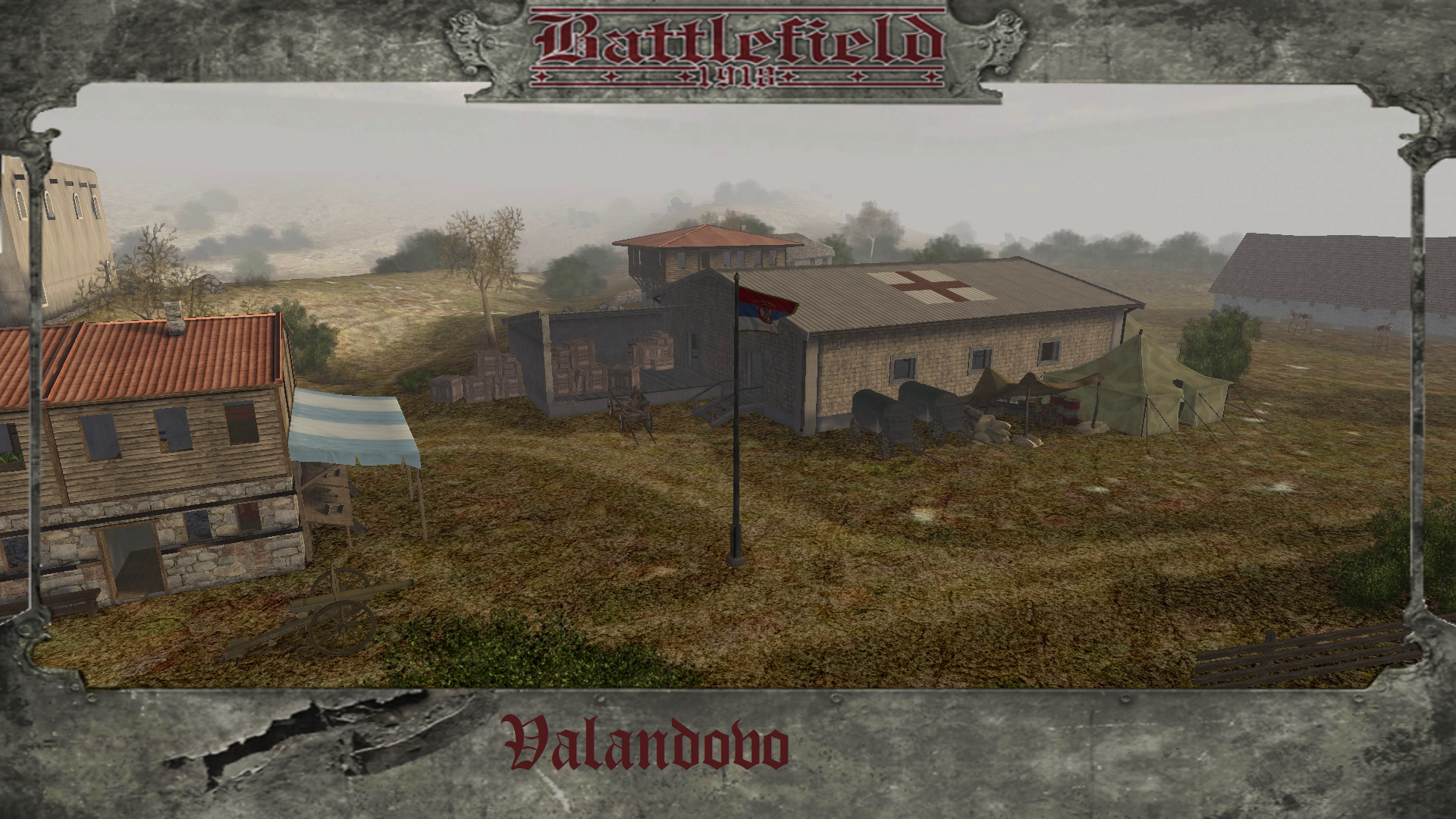 Historically a large raid by the IMRO against a key Serbian railroad on April 2nd, 1915. This map will see the IMRO raid multiple Serbian positions with the main goal being the destruction of the railroad bridge. A task that IMRO players would find much easier if they manage to capture some Serbian artillery during the fight. Of course this is not the only new map from the Serbian front that players can expect to see, with another map worth noting being Gucevo. 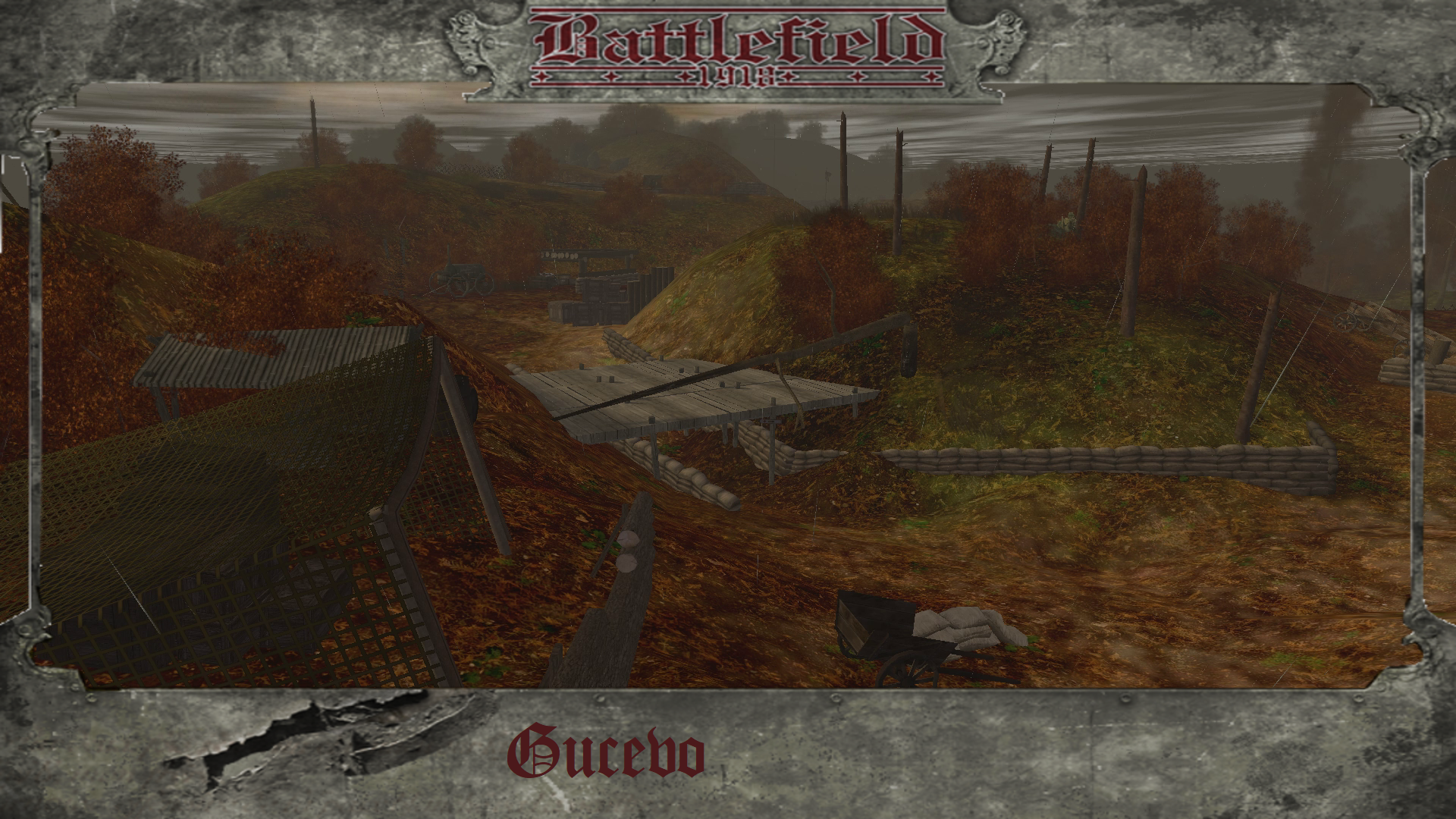 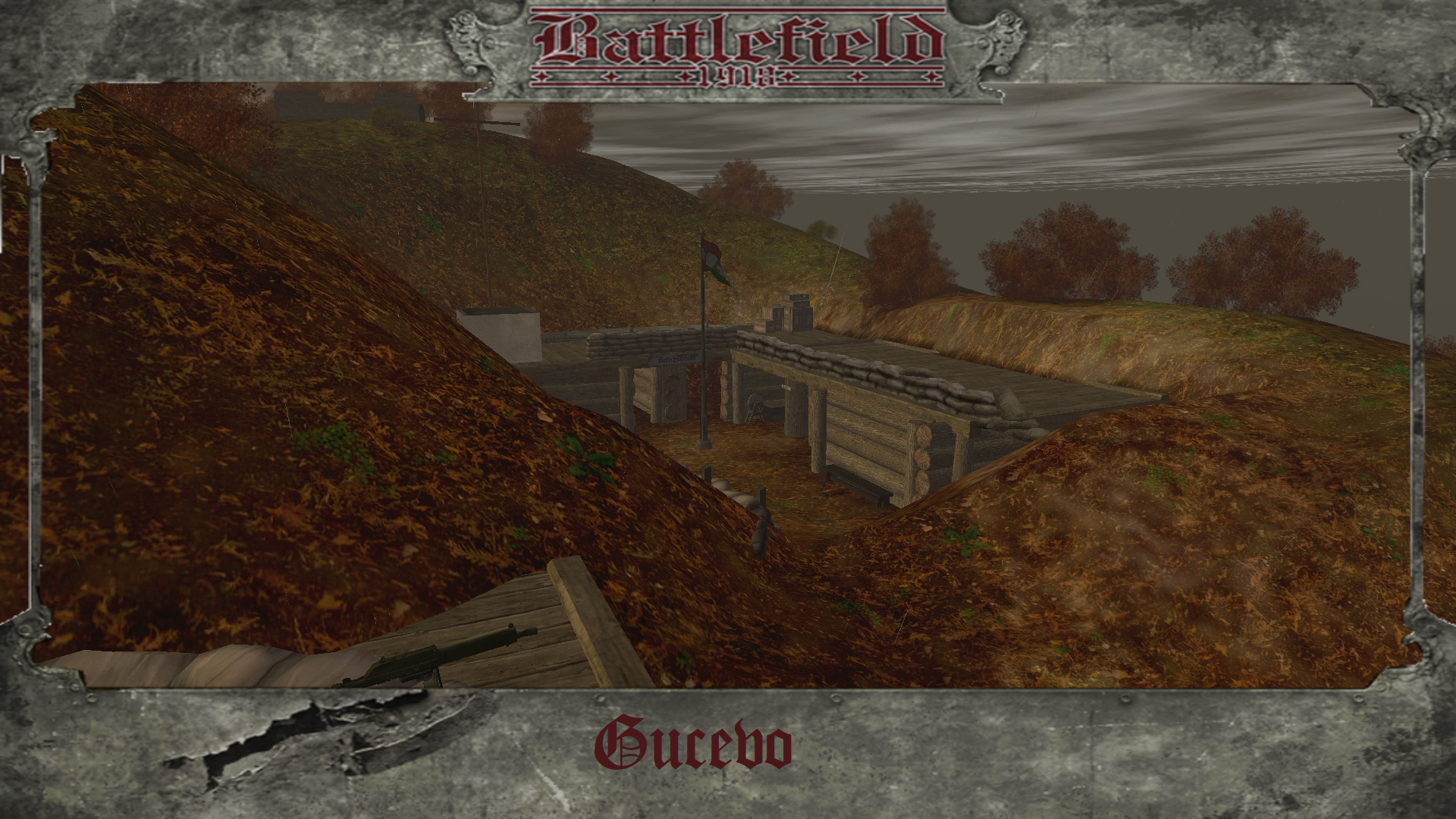 Fought as part of the larger Battle of Drina in the Autumn of 1914, Gucevo become notable for being one of the first battles of the war to become characterized by it's Trench Warfare nature. In this case the trenches being especially close to one another. As such our players, whether they be for the Serbians or the Austro-Hungarians, will find this map to have particularly hectic fighting, with grenades and dynamite really becoming effective tools of war. Speaking of tools of war, let's move on to some of the new vehicles players may be excited to see, the first being the Blériot XI spotter plane. 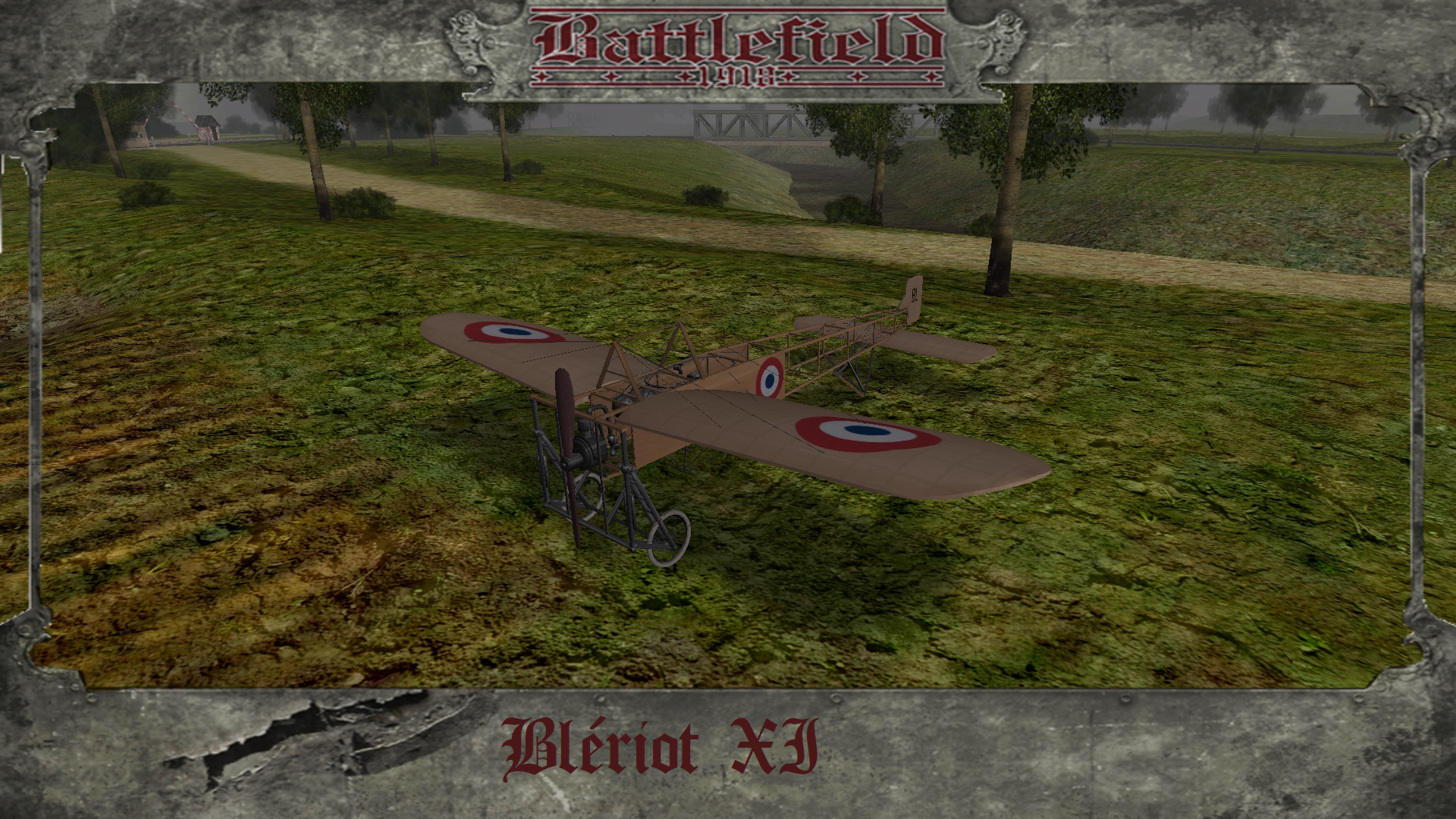 A pre-war design that saw extensive use in the early days of the war, this aircraft will offer players the ability to call upon offboard artillery strikes to destroy enemy positions. While this aircraft may not have any real means of defending itself, it fortunately will be mainly on maps that predate effective fighter planes. That said, let's now move onto a vehicle that among the best armed in the entire mod, namely the mighty K-Wagen! 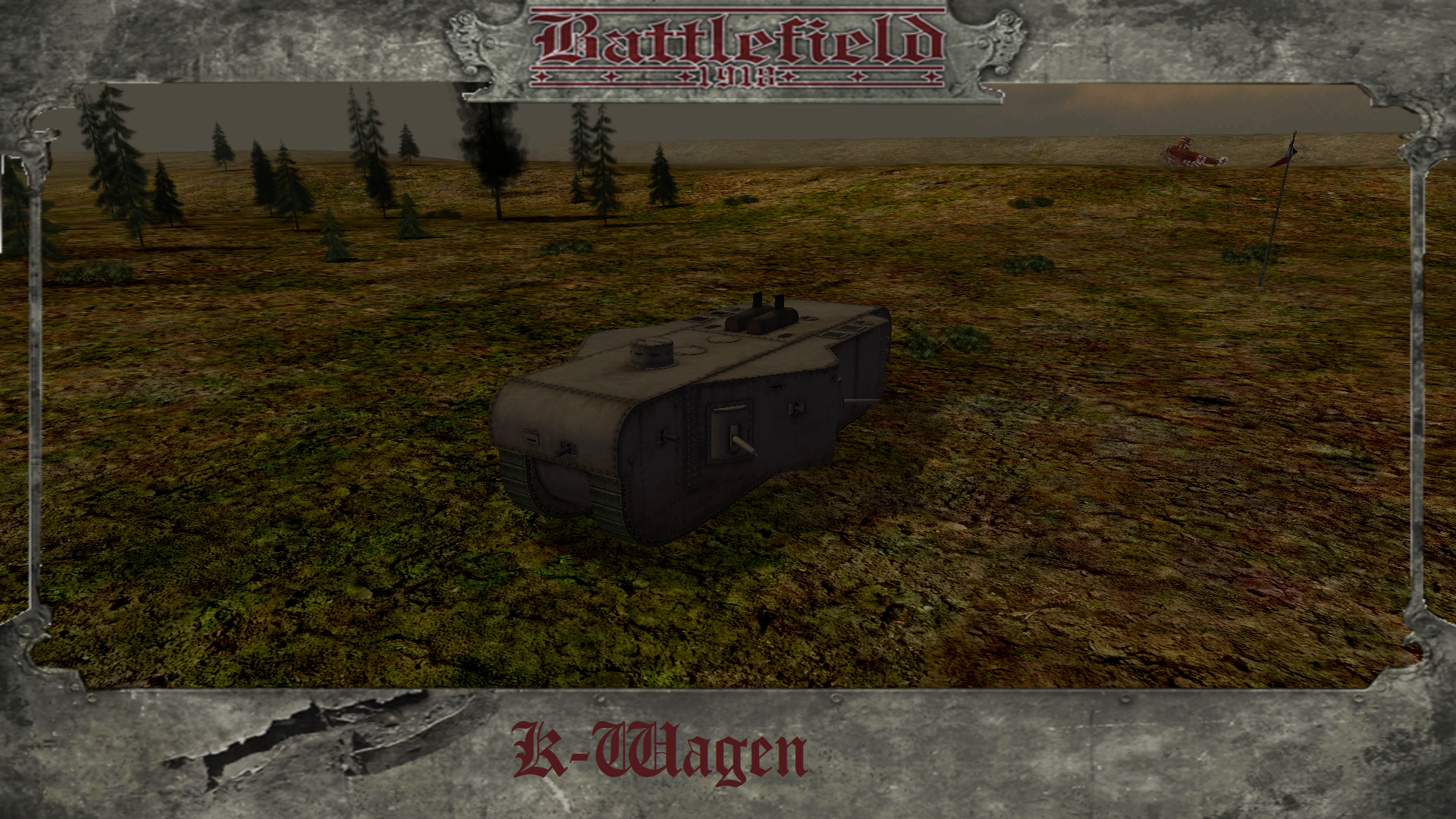 An experimental Super Heavy Tank design from Germany, the K-Wagen was not ready by war's end, although 2 were almost completed. That of course hasn't stopped players from wanting to have a chance at driving one and thus the K-Wagen will make an appearance on the Battle of the Giants map, where its 4 cannons and 7 machine guns will surely come in handy. With a crew capacity of 11, the K-Wagen is a mighty vehicle that should become an invaluable centerpiece on secret weapons maps.

There are of course more vehicles and maps that will be shown in the coming news updates in greater detail; however, for the time being here is a trailer for the new update. We hope it will be satisfactory to our long time fans and get you all excited for what else our mod will provide:

With all this said and done, the Battlefield 1918 Development Team would like to wish everyone a good day, and that we hope to see you all again soon!

the K Wagen prototype of 1918 had two designs, the one that is shown is the second design

will the ai ever be enhanced? if not i might just have to make something like AIE that works for mods other than the main game. that or maybe i could attempt source porting the old refractor and adding hard pathfinding changes myself, just need to find some freelance coders and do some digging in some refractor modding tools.

I noticed that when the bot count goes 255 half of them are just running around, I had to grenade them to fix the issue, not participating in combat the punishment is death! but yea hope you can officially make the mod support functional 255 bots

armored trains of world war one:

were are the files for it?