Some big changes will happen: We're going to change the name of our game to "Rising World", and the game will also be available on Steam soon!

Today we want to make a very important announcement, to be precise, several announcements.
Let's begin:

1. We are going to change the name of the game to "Rising World"

Some people already told us in the past to change the name, since "Concept" is difficult to find on Google or Youtube. Apart from that, the name "Concept" is also misleading, because some people think this game is just a concept.
So the name will finally be changed within the next 2 weeks, the new name will be Rising World. All old domains will redirect you to the new domain www.rising-world.net

We're completely reworking the current homepage, it will make a much fresher impression. The new homepage will be online when we "officially" change the name of the game.
Apart from that, we're also reworking the current launcher of the game (also offering a signed launcher for MacOS). This also introduces Multilanguage-Support: For the beginning, you can switch between English (default language) and German. More languages will follow in the future.

This is probably one of the most demanded features: Animals. We're already working on them. We need 2-4 weeks until they're fully ready. The first animal update will contain those animals: Pig, Cow, Chicken, Sheep, Goat, Rabbit, Bear, Moose, Fox. As soon as more bioms will be implemented, we will add more animals.
We're also working on different monsters, among others Mummies, Skeletons, Orcs, Trolls etc., but we can't say for sure if they will be ready in time with the animals, or shortly afterwards.

Finally a few screenshots of some animals: 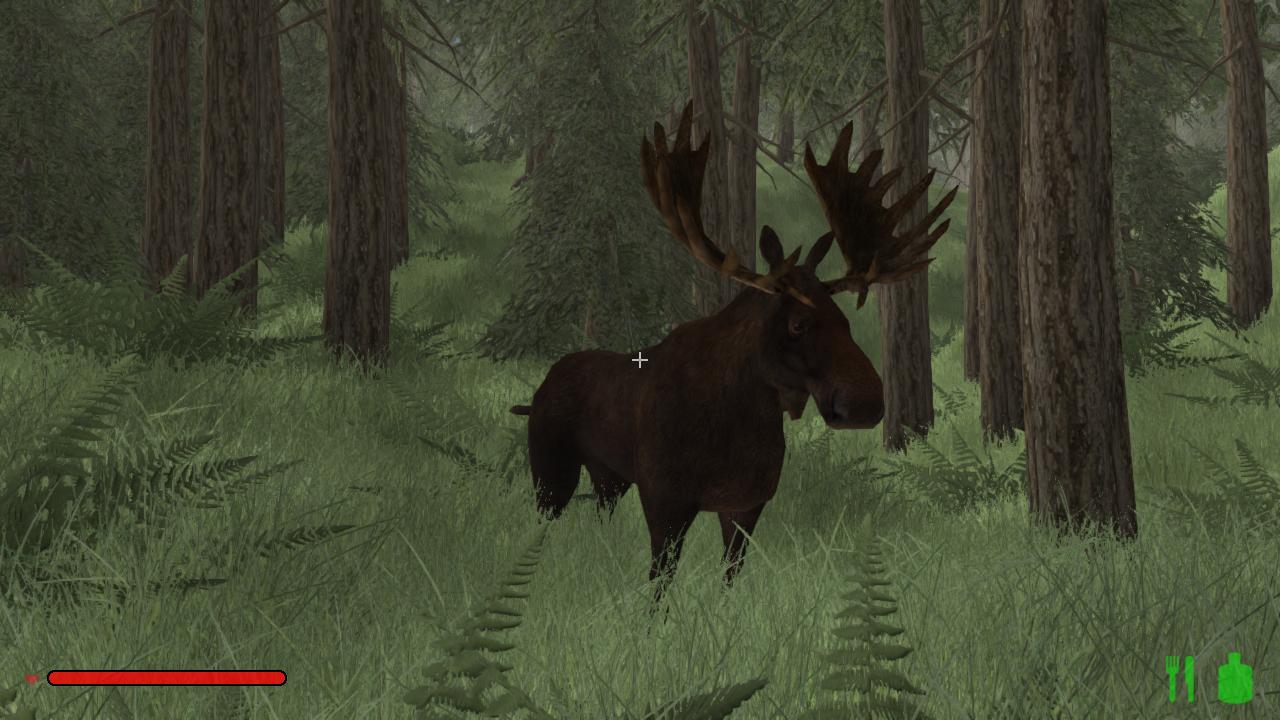 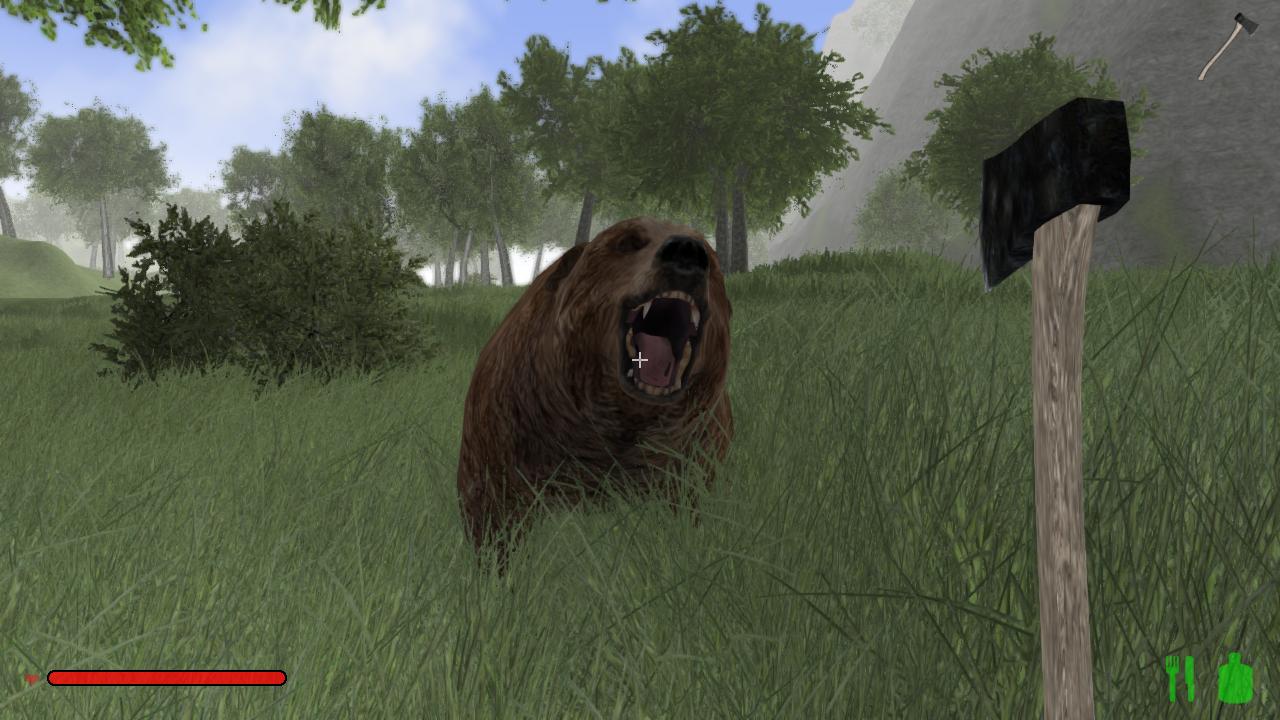 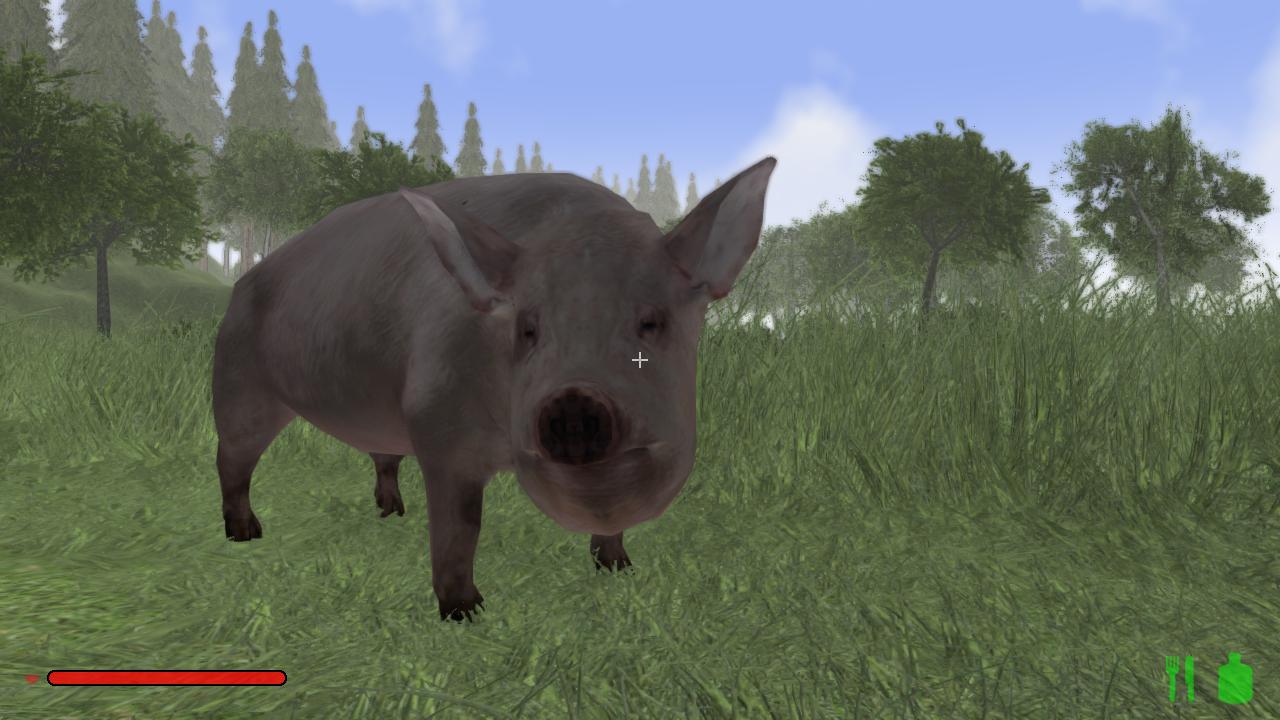 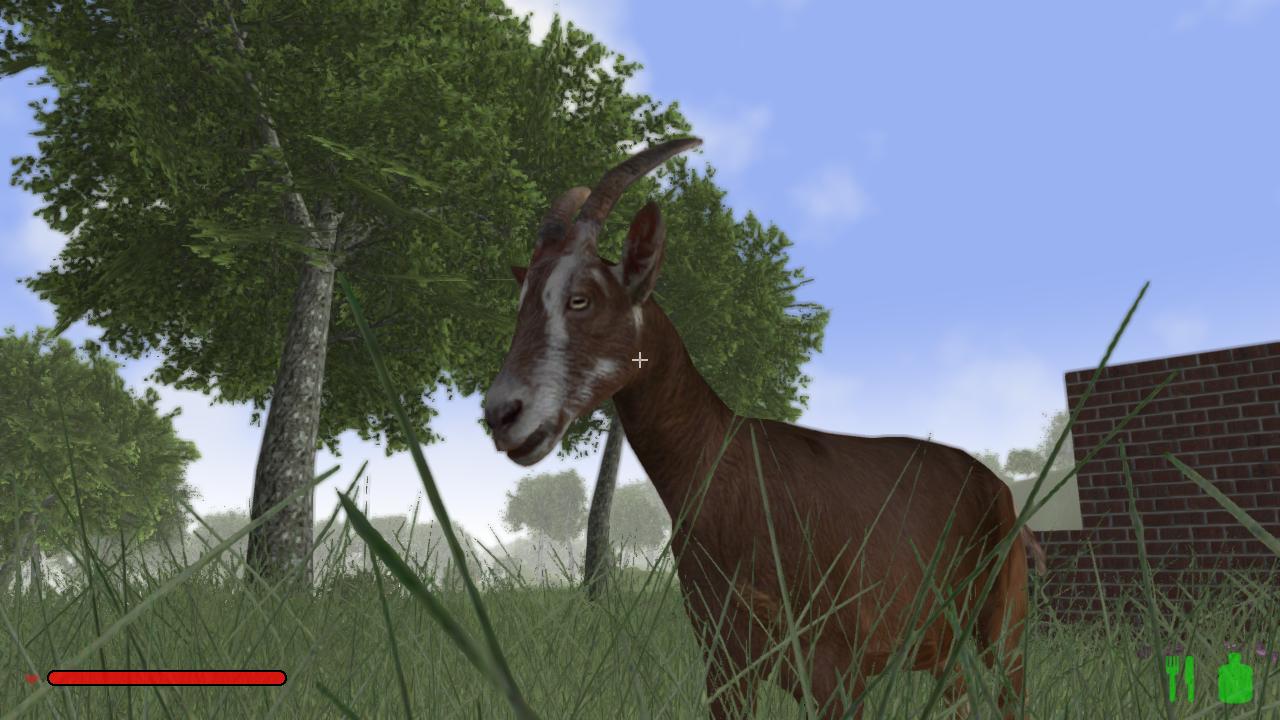 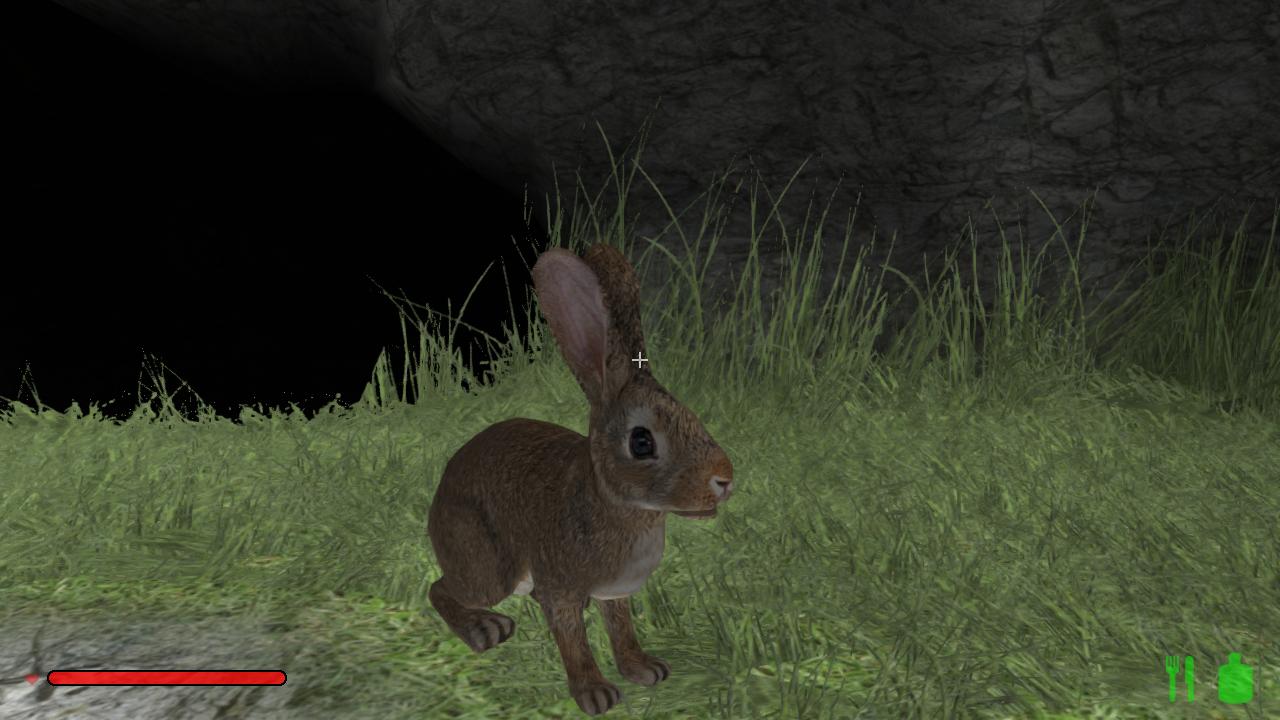 Last but not least, we also released a small update. Find more information in our forum: Forum.concept-game.net

I can help with french language if you want

I am really excited for the Steam release! There's just something satisfying about seeing how many hours you've put into a game. Ha. But keep the good work up! I look forward to the next game update!