The full changelog of "Amnesia: The Dark Descent - Remastered" 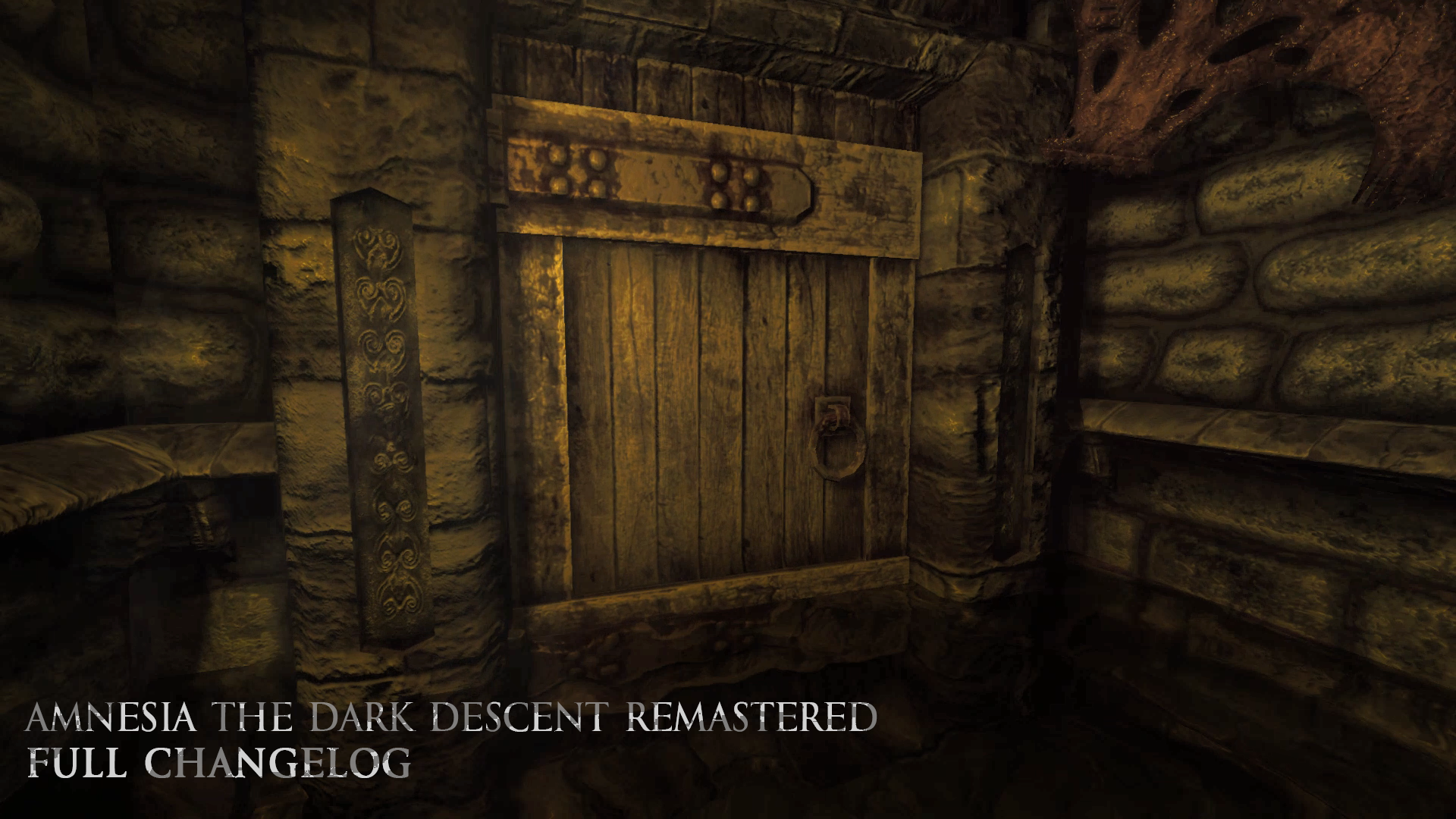 Since I've never really posted the full changelog, here it is. I thought some of you guys may find it interesting. There may be some things missing, but it would be an insignificant amount, it's really hard to keep track of everything, mainly because I didn't keep track of anything.

One last thing. You may or may not know this mod got nominated for the mod of the year. So if you've tried this mod and if you've enjoyed it, go and vote for it on the main page.

And again, thanks to everyone downloading, playing or just in general giving this mod a try. It's been nice seeing the mod getting better and better after the first release and I'm glad I've got the final version out, although not 100% perfect - I'm stil proud of it. 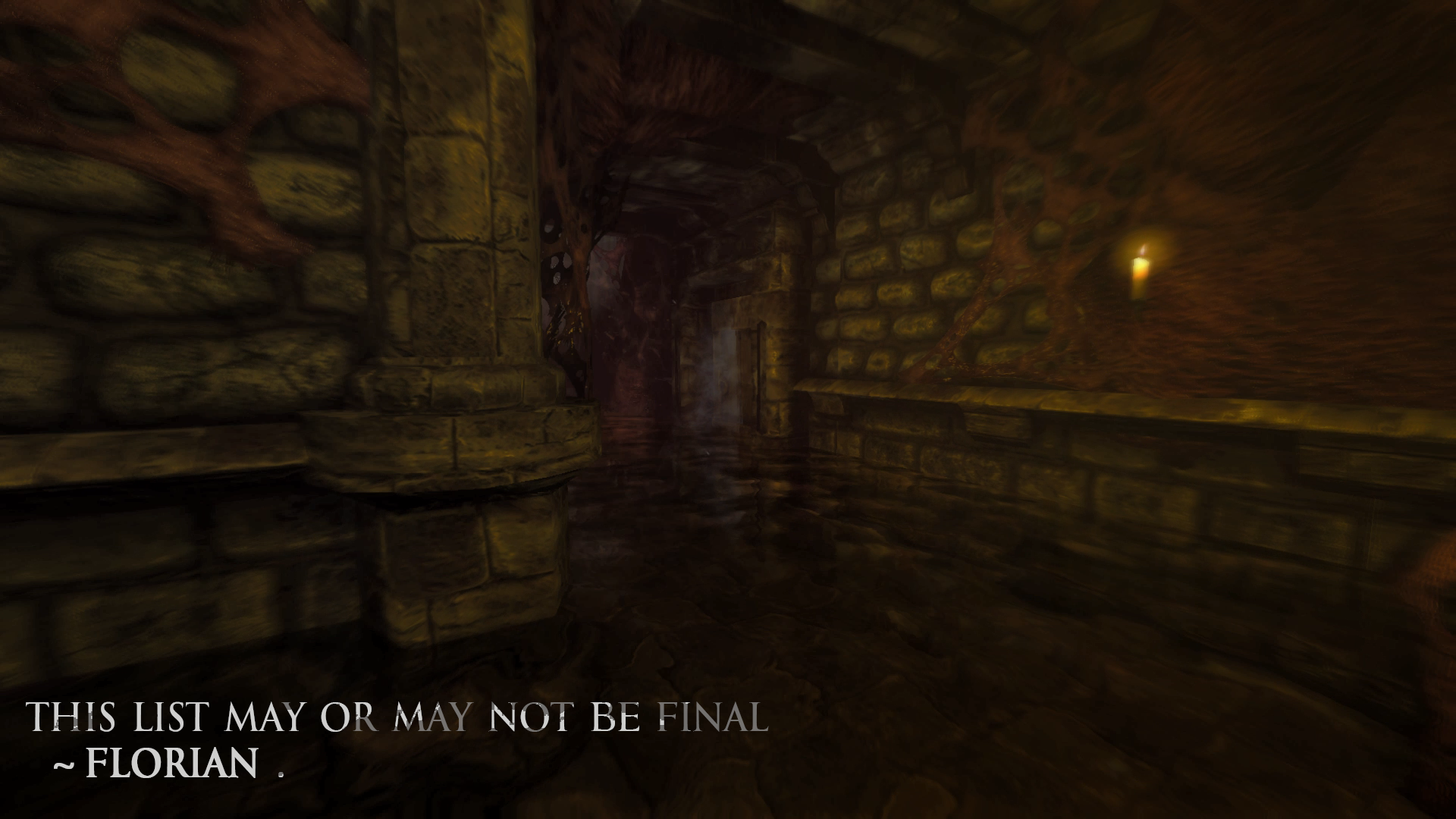