Fifth Group: Conflicts in America. The War on Drugs is an American term usually applied to the United States government's campaign of prohibition of drugs, military aid, and military intervention, with the stated aim being to reduce the illegal drug trade. And again don't take care of the weapons, which are just placeholder.

Important : Before starting : I would like to say that I have seen a guest comment, he was asking me to do that (War on Drugs and Falklands), and this is exactly what I was doing when I have seen the comment,and I liked this coincidence, but as I did not want to reveal my plans in advance, I was obliged to delete the comment. This is why I don't want conflict request until I finish what I am planning, when I will finish all my plans (I will say it when time will come), maybe I will take requests, but for now, please avoid that.

Others conflicts planned : Falklands War (I wanted to add this but it seems like the vanilla soldiers models are not good for that, so I will try to find some models for it) , Internal conflict in Peru, Guatemalan civil war, Insurgency in Paraguay. (I have done the soldiers but I still don't know if I should add them). 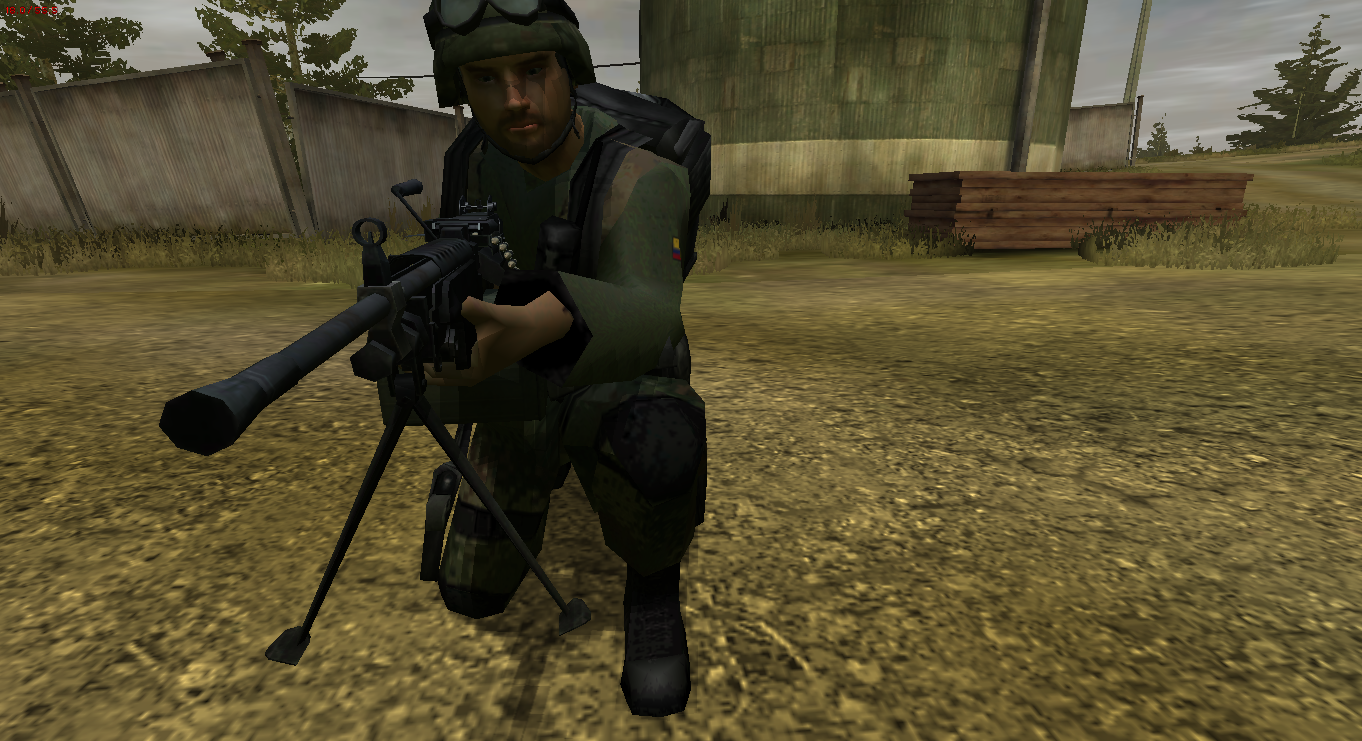 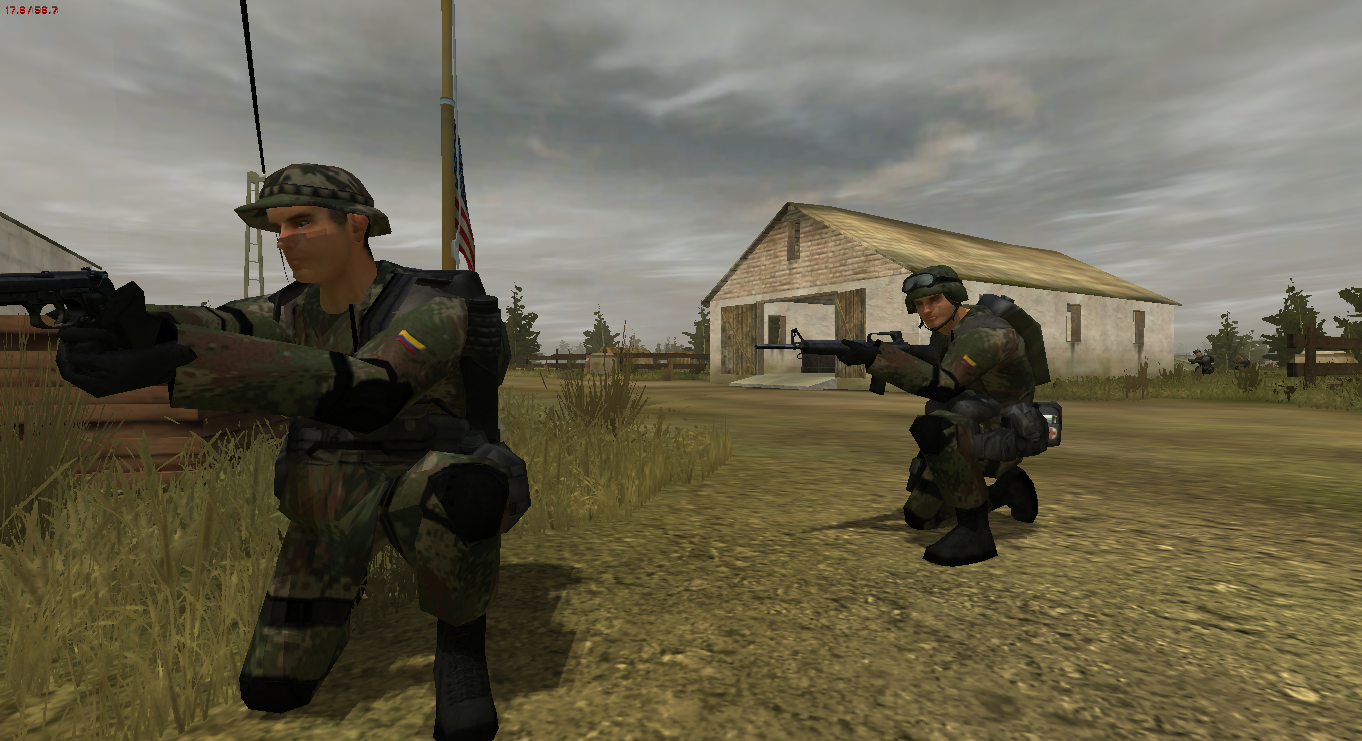 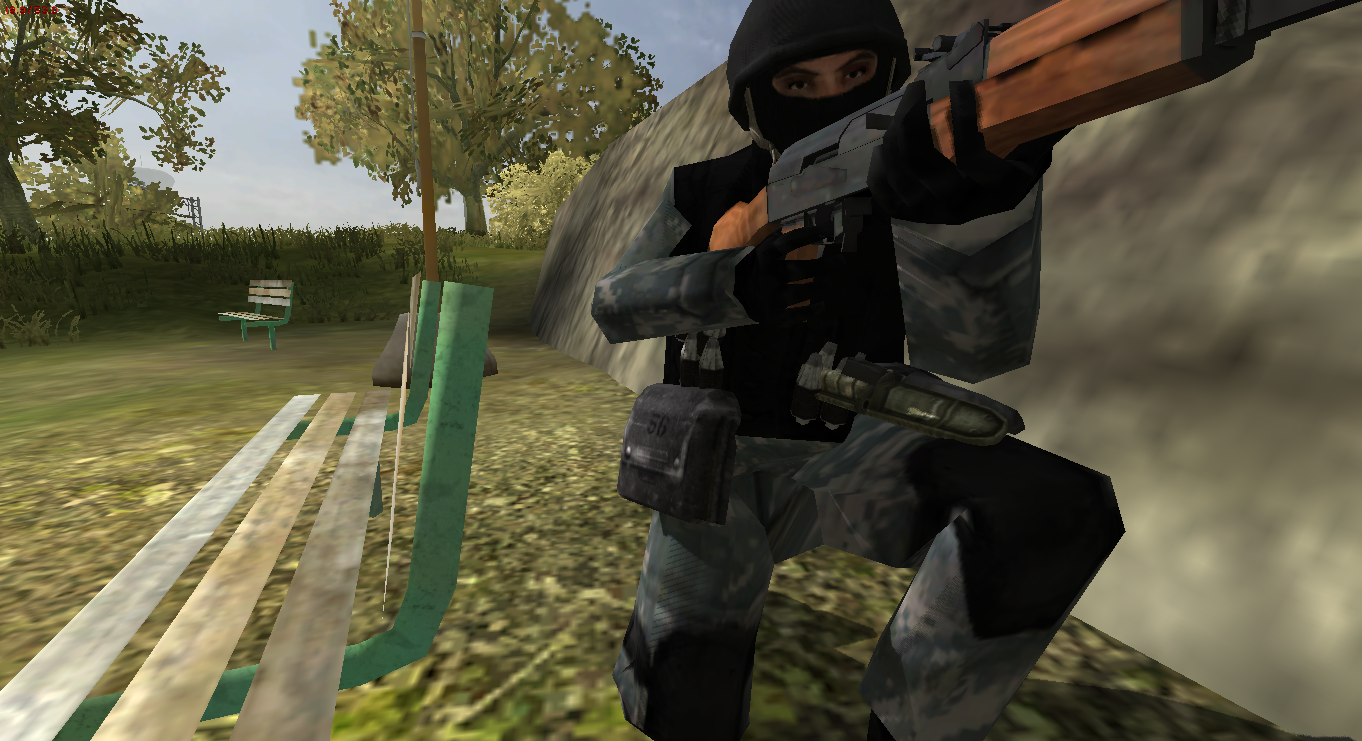 For some reasons I wasn't able to take pictures in game (there was a strange problem which make their uniform pink when I approach them, I think it is related to lod and UV, I will try to figure what is the problem)

The policeman is born from my imagination., not from a existing police state 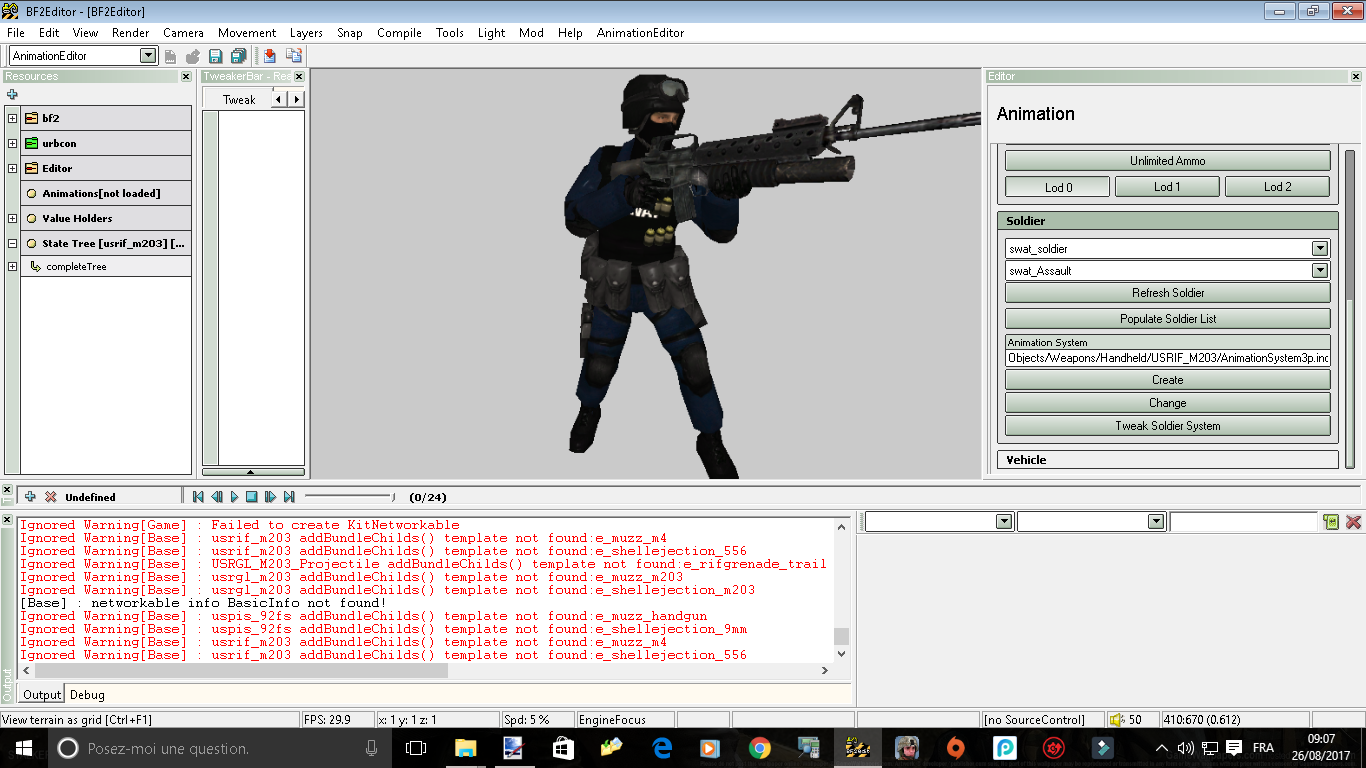 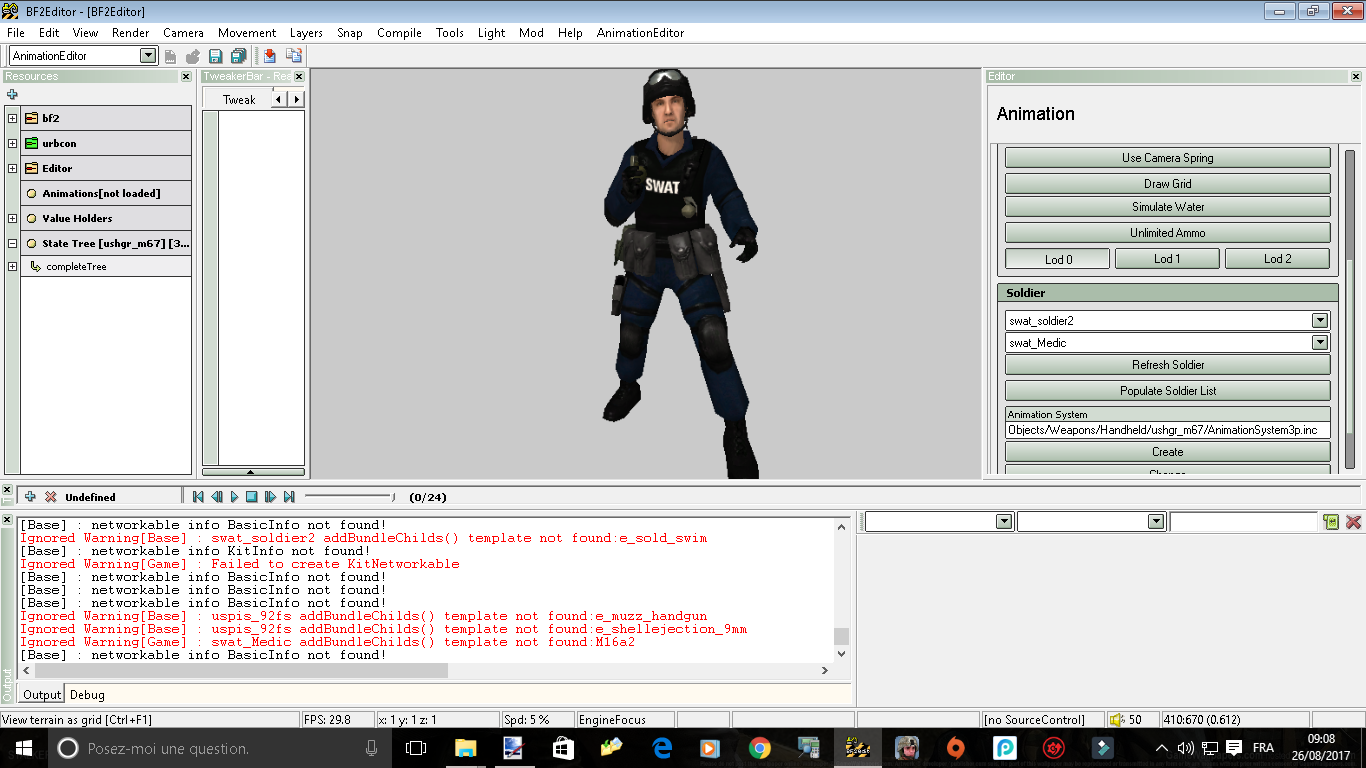 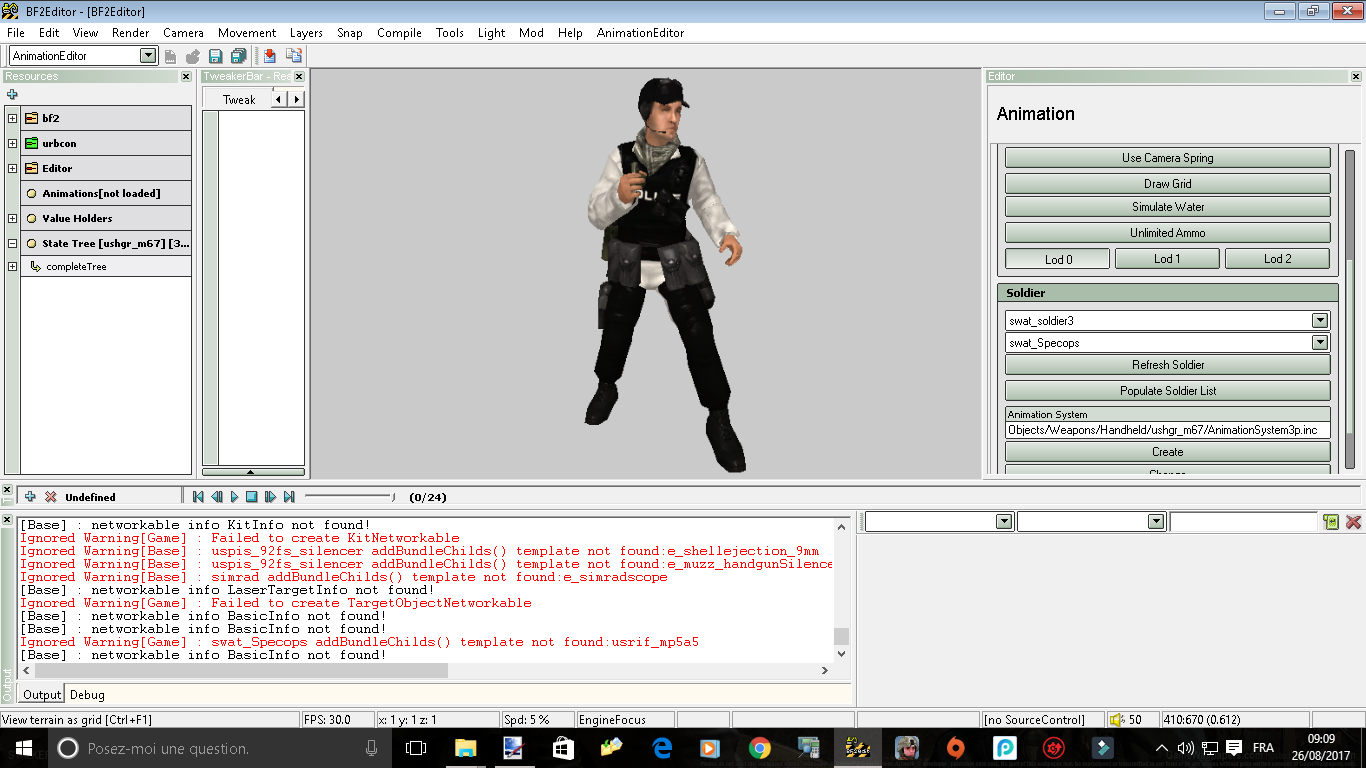 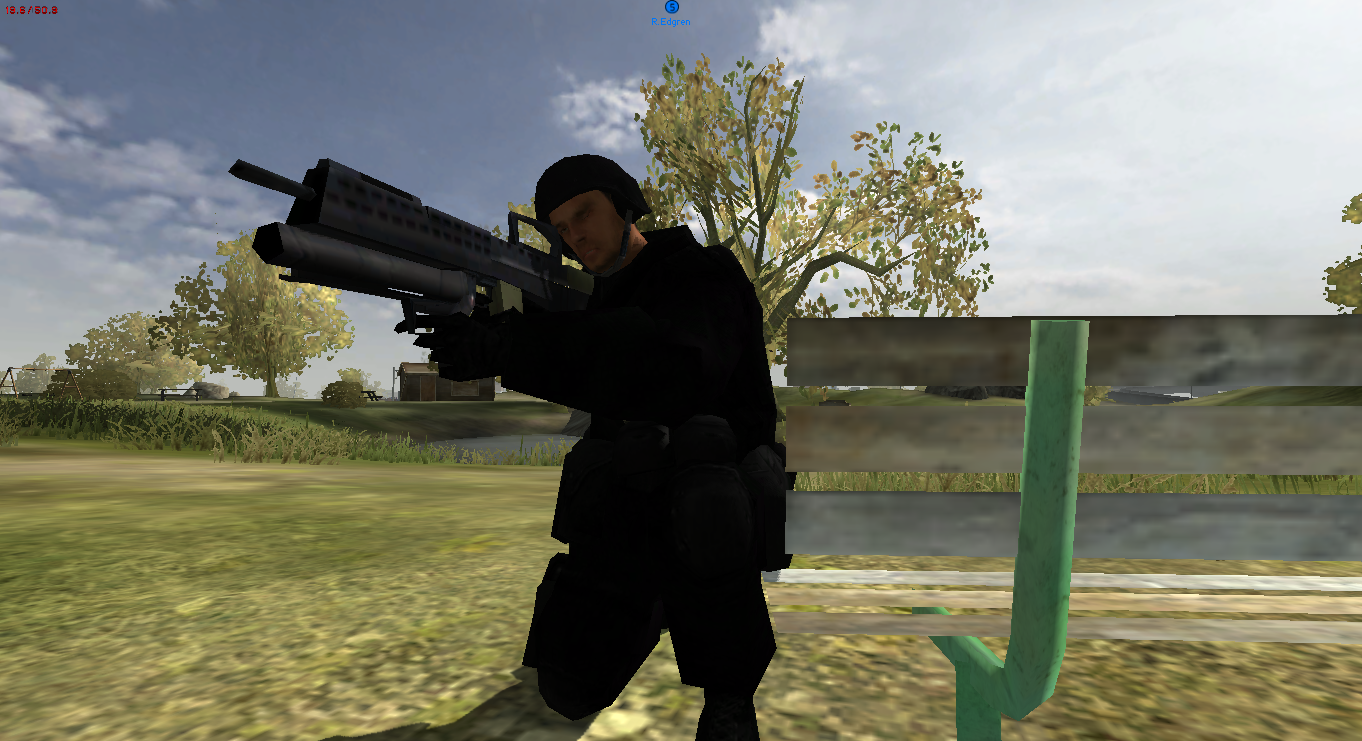 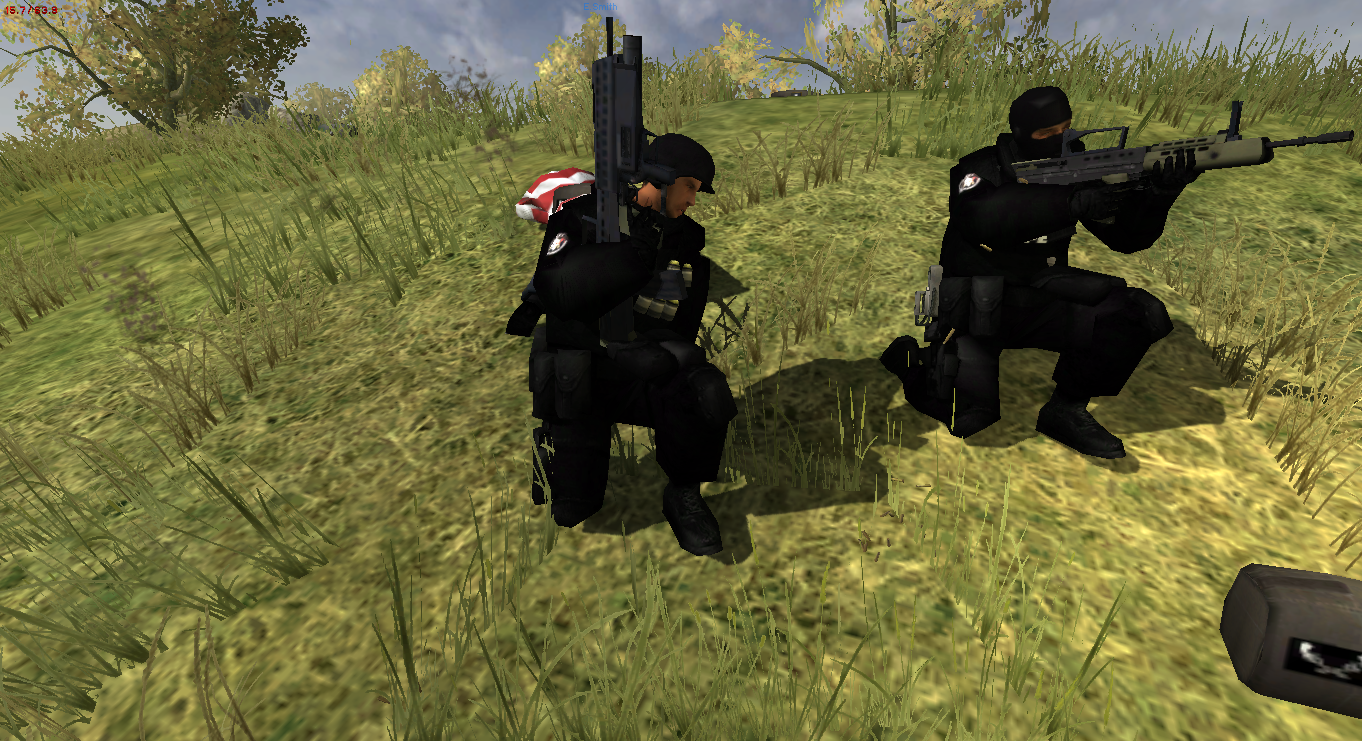 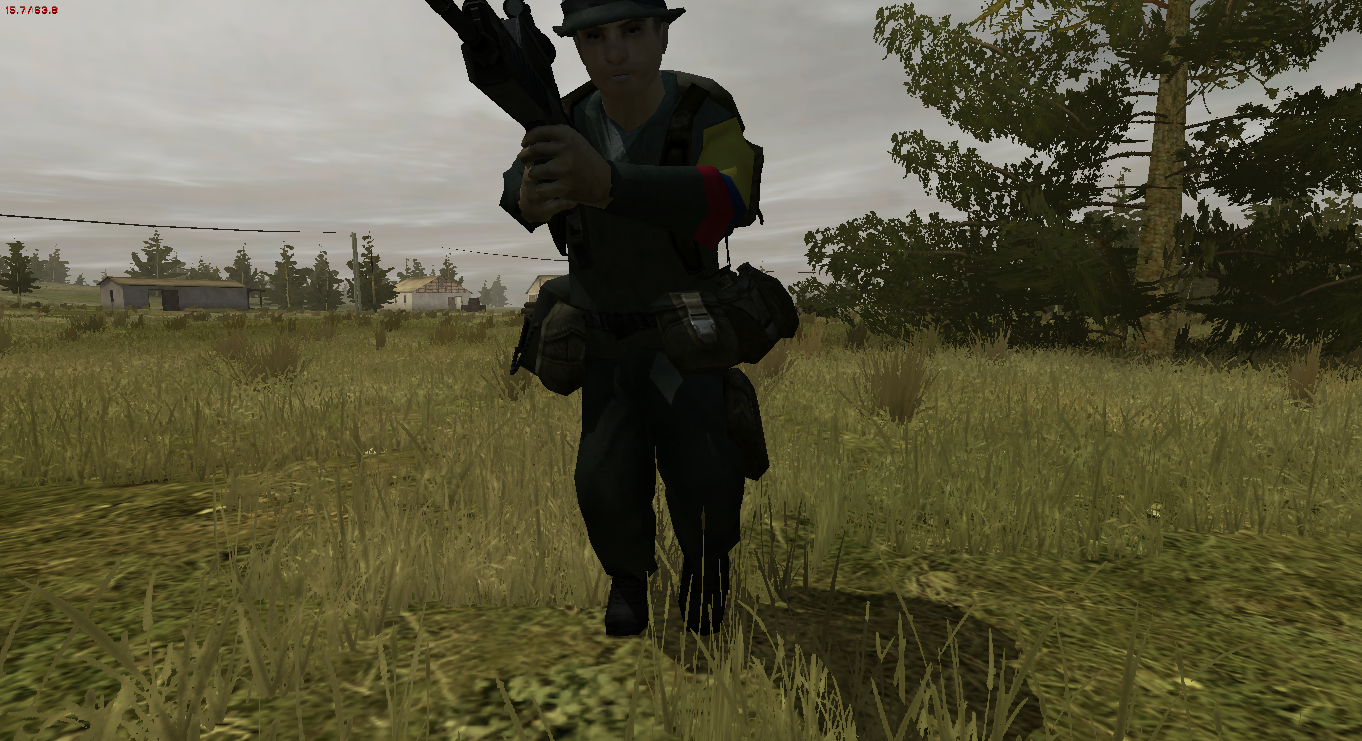 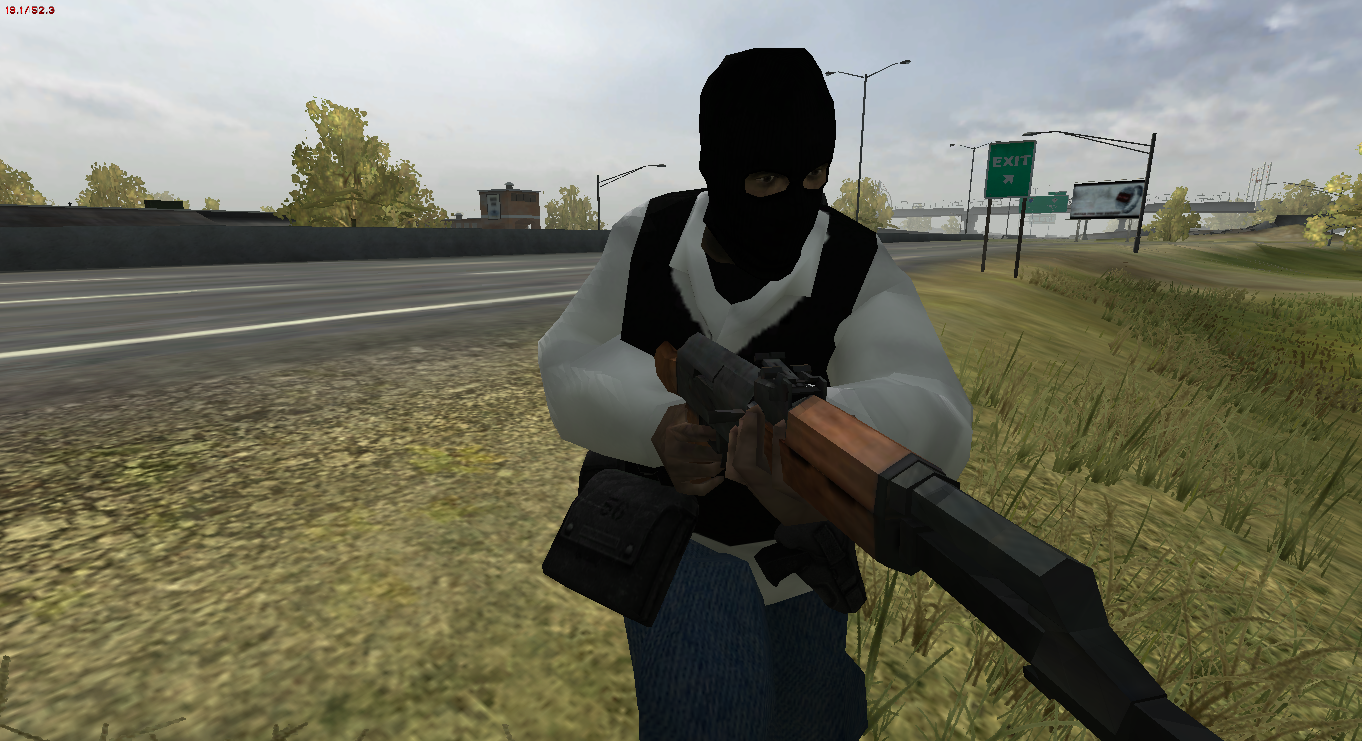 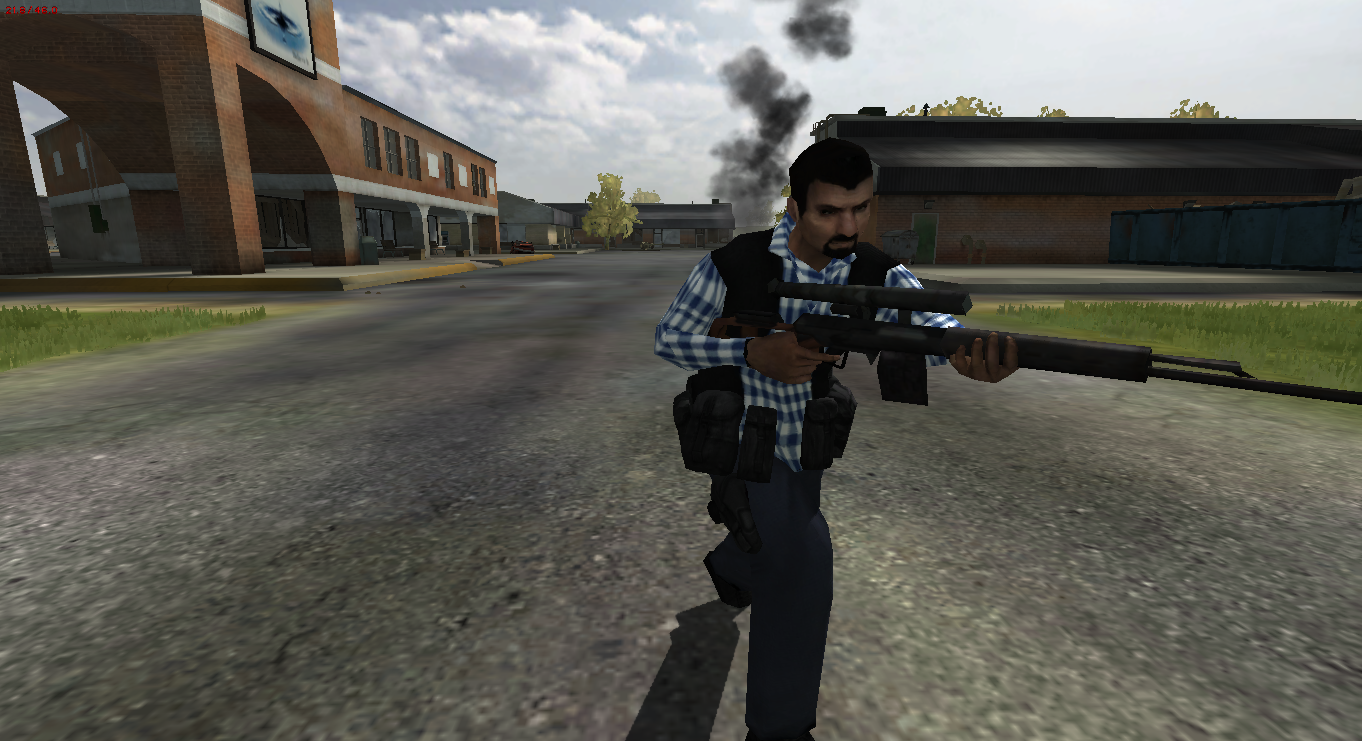 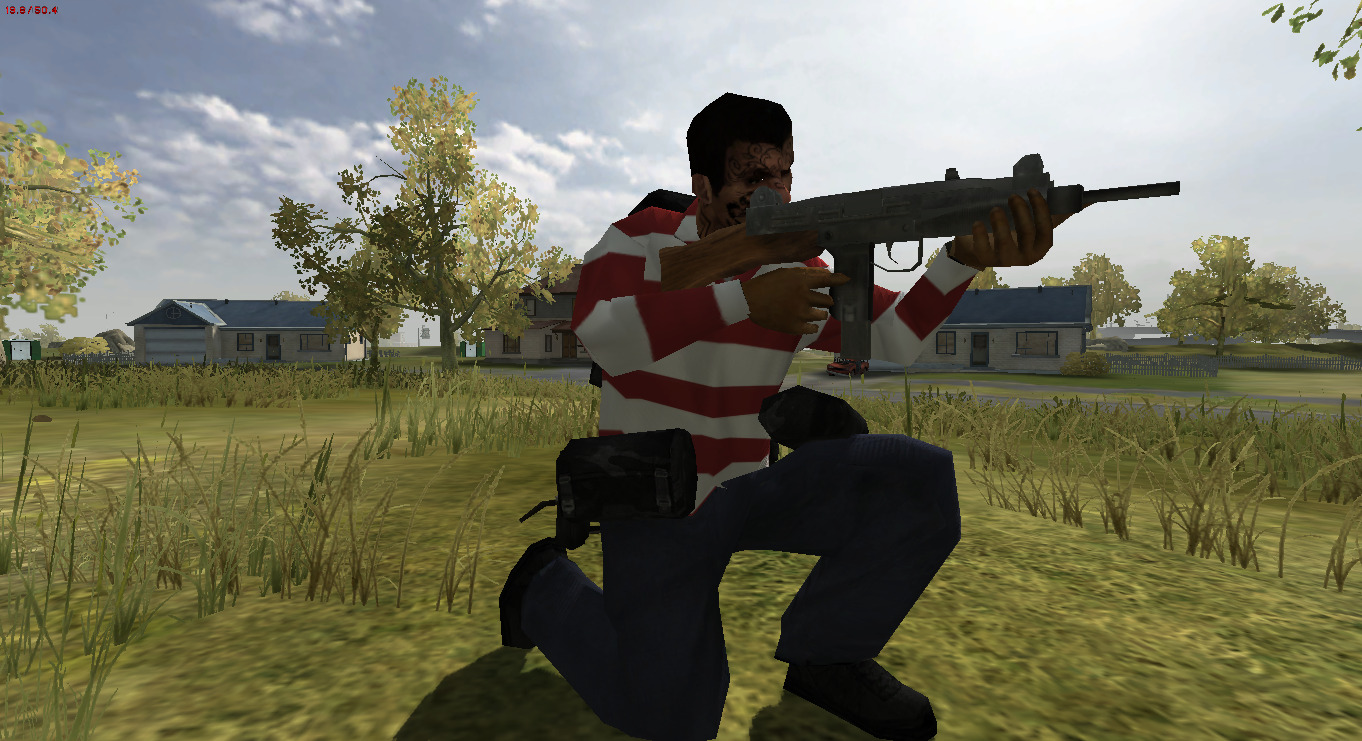 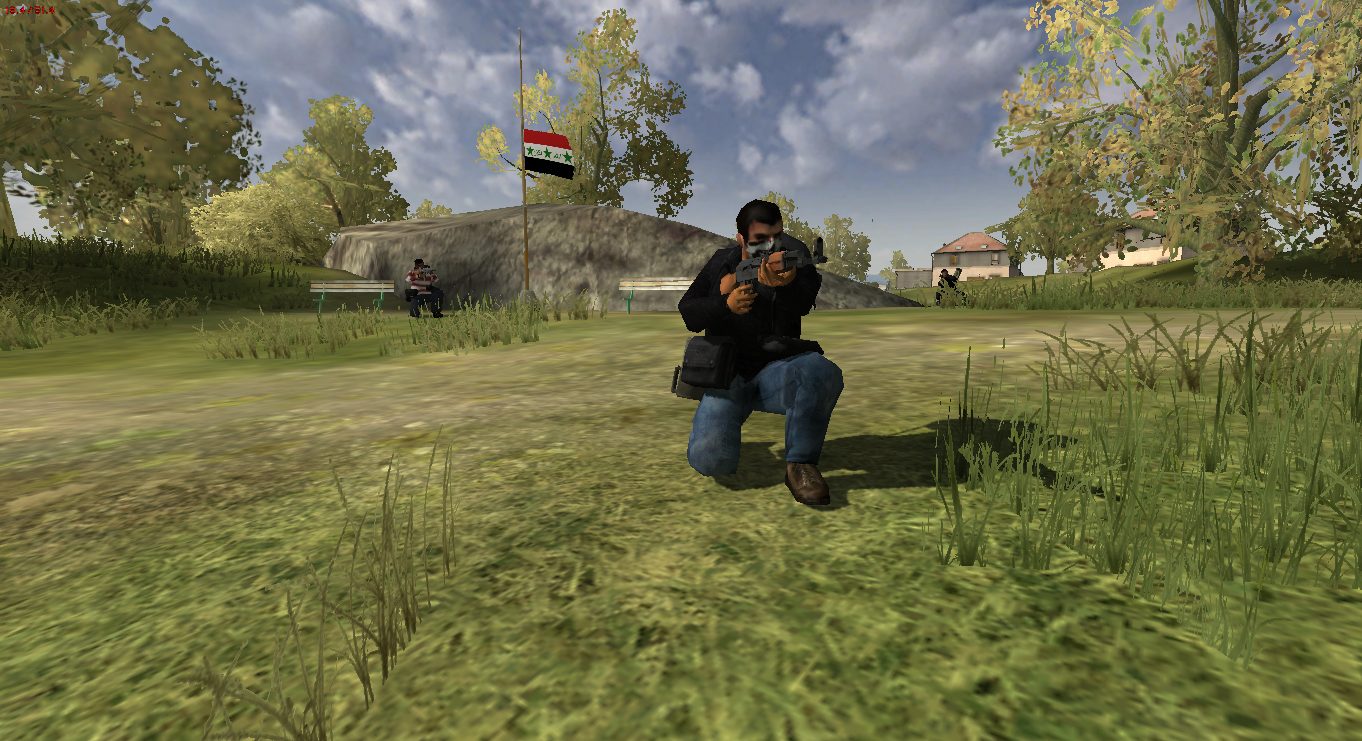 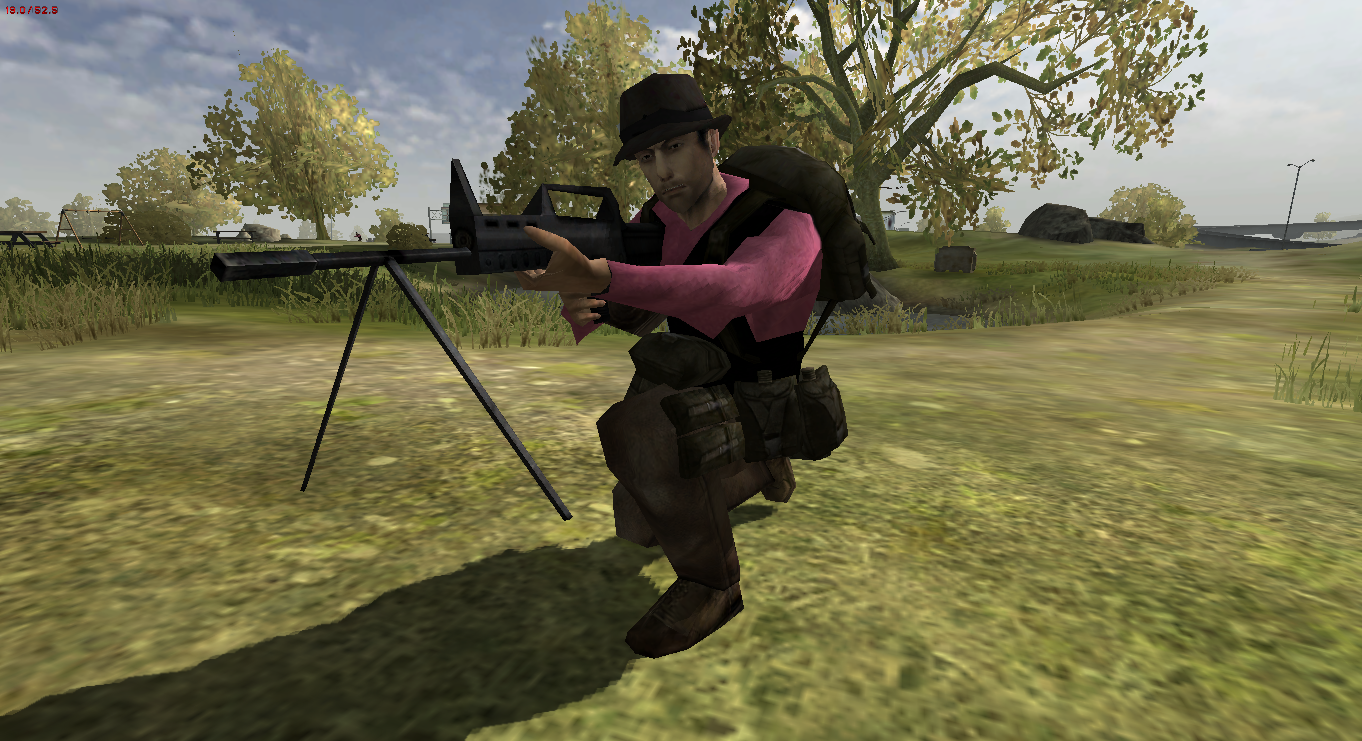 I plan on removing gears from both Armed Civilian and Gangstar, they will have poor equipment, especially armed civilians.

Ok that's all, just to say it : the next group will be the last one.

To be honest, I don't really understand XD ,but as I see "wall" and "Mexican", is it related to US president ?

Yeah just a little joke about the big Donald

Still, could be very interesting to see a well-done Colombian and Mexican military faction. I'm looking forward to seeing how you treat this!

Yeah , but in this mod the US war on drug is a bit fictious in USA territory, it feature SWAT and Police vs Armed civilians and Gangs.

Thanks, I'll do my best to make it really cool.

Oh hell yes! Colombia uses tons of US made WW2 era armored vehicles! I think it would be great to see about making one of these!

We have the M8 greyhound and M45 for you to use, but you will need to have somebody add the 2 items together.

I was literally wishing just the other week somebody would have a mod where we could have one of these vehicles. The US military never had anything like this in WW2 or Korea, but the Colombians have really made one hell of an Anti-Personnel vehicle here.

I'm happy when I see that you want to help me, thanks sir.

Sure that it looks like deadly, I will watch more infos about it :)

is the xinjiang mod released?

no , everything will be released in the 1.5 version.

You should make seperate mod for tihs

That would be good but unfortunately ,I don't have time for that.

I am already busy with a lot of mods and even some future mods plans that I don't have started yet,not to mention that I am still at school, so if I add another mod to my list, it will be too much.

honestly, this scenario sounds familiar to me...

Some games likes GTA, Delta Force, Gangstar, and more gave me this idea.
I also taken inspiration from some real things to make my fictitious gangstars