An era of lasting peace, or an era of missed opportunities? Why the new expansion is called Imperial Morning instead, Federation Morning? Let's find out!

I'm sure you all learned that the century following the General War was the era when the Federation became the central power of the Alpha Quadrant. Of course, it's all propaganda. The Federation missed all its opportunities to become not only a prominent, but a dominant force in the region, and its ineptitude to act indirectly led to future conflicts like the Dominion War. The Federation had a chance to eliminate all its rivals and the years between 2250 and 2350, and thus, this era was more of a success of other empires.

Let's start with the most obvious one, the Klingon Empire. They came out of the General War in relatively good shape the High Council saw this as an opportunity to pressure the Federation, and hostilities began months after the ceasefire agreement. This period is called the Federation–Klingon Cold War, even though there were hot periods, the Four Years War being the most notable. But the Empire couldn't muster a major offensive and this conflict gave the Federation an opportunity to diplomatically isolate the Klingons by the 2280s. With no allies and hostile neighbors everywhere – the Klingon-Romulan alliance was long gone – the Klingon Empire found itself in an open military conflict with the newly formed Cardassian Union when the Praxis explosion occurred.

The Empire was vulnerable the first time in centuries. Chancellor Gorkon knew that they wouldn't be able to hold two fronts if anyone would invade. All the Federation should have done was to sit back and see as its many enemies tear the Klingons apart. But Gorkon made a somewhat desperate, audacious and visionary move and offered a lasting peace to the Federation – and they accepted it! The following treaty is known as the Khitomer Accords. The Klingons struck several birds with one stone.

Even Gorkon didn't expect such treaty to last, he calculated with a few years for the Empire to reorganize. But the lasting peace brought back the Empire from the brink of collapse and turned it into a key power of the quadrant once again.

The Romulan Star Empire found itself in a familiar situation after the General War. Rebelling outlying sectors in the Beta Quadrant and serious manpower and supply shortage on the Federation front, in addition to the still significant technological disadvantage.

The Star Empire balanced on the brink of total collapse for decades, but as the Federation refused to intervene, they pacified the rebellious sectors, while the technology transfer with the Klingons and a major scientific breakthrough with the singularity core technology was enough to close the technology gap. All the Romulans needed now was time and secrecy to turn it into an advantage.

You most likely heard about the “Tomed Incident”. Admiral Vokar, a supposed extremist in the Imperial Fleet planned to ram his ship, the ChR Tomed into an asteroid in the Foxtrot Sector, destroying several Federation colonies and starships. But Starfleet Intelligence learned about this plan and with the help of Captain John Harriman, they created an uncharacteristically aggressive plan. Harriman hijacked the Tomed then rammed it into the asteroid himself. But the colonies, and the only ship lost, the USS Agamemnon were emptied of all crew, and the crew manifests were filled with the names of recently deceased Starfleet officers. The Federation then used this so-called “terrorist act” to create a diplomatic outrage. According to federation records, they forced the Romulans to sign the Treaty of Algeron isolating the Romulans behind their Neutral Zone by recalling all diplomats and citizens in exchange of the ban of development of cloaking technology within the Federation. 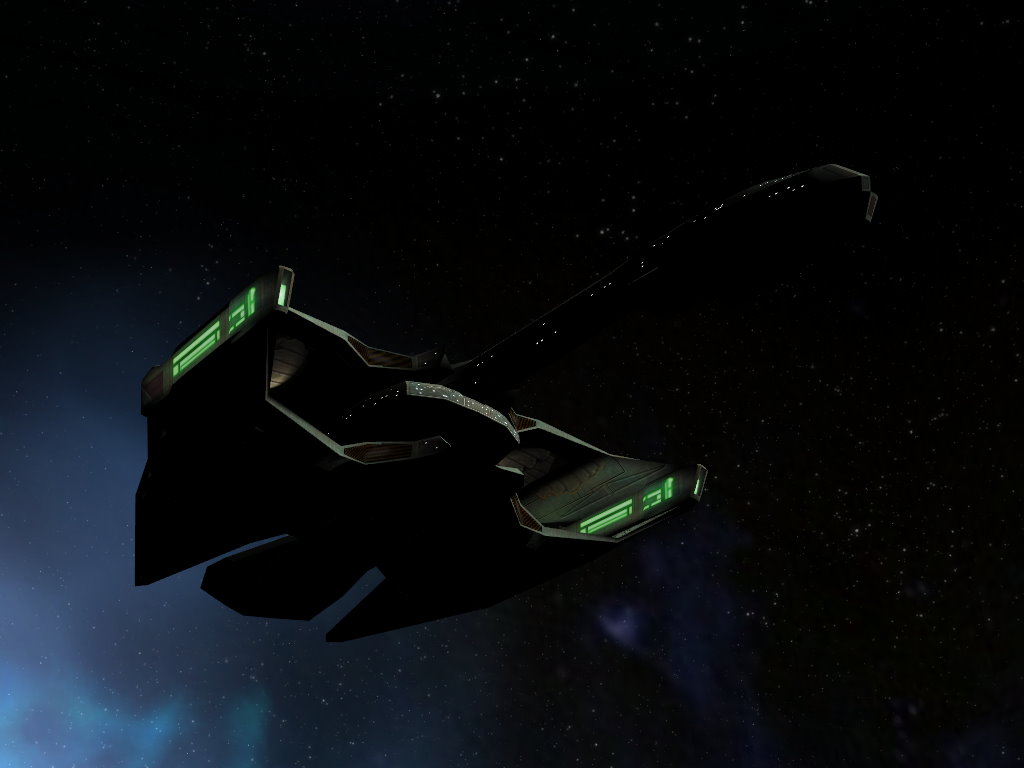 How it never occurred to Starfleet that Vokar was working for the Tal Shiar is a mystery. Or how Vokar managed to hijack a state-of-the-art warbird. Or why the Star Navy didn't take action, risking a military conflict with such an obvious and rather pointless provocation. The Treaty of Algeron gave everything the Romulans waned. They had all the time they needed to shape their new technology into the most efficient power source in the Quadrant without the risk of anyone noticing. And they prevented the Federation from creating its own cloaking device, while Tal Shiar operatives of course remained active during the next decades that was called the Period of Isolation.

It's worth mentioning that the Romulans had plenty of evidence to prove how the Federation framed them. They even fed some misleading information about the Tomed being a crude prototype that most likely doesn't work, so the Federation wouldn't be interested in the quantum singularity core.

When the Lyrans conquered it, Cardassia was a pre-war industrial, overpopulated planet – with more inhabitants than Earth on its peak – that lacked many natural resources. Lyrans quickly realized how hardworking Cardassians can be, so they were used as labor force. Not slaves but, with extremely limited rights. Cardassians worked everywhere within the Lyran Star Empire and due their naturally high reproduction rate they soon become the biggest ethnicity on almost every Lyran planet.

After the General War the Lyran government collapsed, Cardassians rebelled and after liberating their home planet they formed the Cardassian Union that quickly swallowed the Lyran Star Empire, and soon declared war on the Hydran Kingdom. The Federation did not intervene – even though they had every right to do so – and the Hydrans were conquered in months. A new interstellar power was born that quickly expanded its influence, and started colonizing new planets.

“Live and let live” was the Federation's motto, while Cardassians occupied previously neutral Bajor and started to colonize planets within the Federation's sphere of influence. The inability to act resulted in a region of mixed population along the Neutral Zone, with no clear borders between the Federation and the Cardassaian Union, now a major power on its own right. The escalating situation led to an open war in 2347, one where the Federation found an adversary just as powerful, but much more bloodthirsty than Starfleet.

For decades, the Federation had the means, and the way to stop the Cardassian expansion. But politicians simply didn't believe that the Cardassians can do what humans did a few century earlier, and by the time they realized that Cardassia is not only strong, but isn't afraid to use its power to conquer new territories, it was too late. 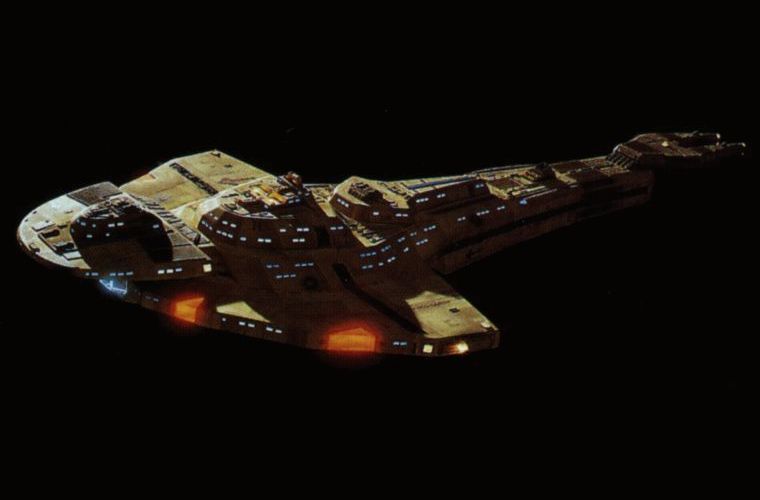 Give a way out of a hopeless situation for the Klingons, playing the role they were planned to in the Tomed Incident, and failing to step up for decades against the Cardassians were the price the Federation paid for internal stability. So, instead of the Federation, in this era the other three major powers were the ones who achieved major successes, while the Federation sacrificed its long-term goals for short-term peace. Knowing what followed next, it might not be the wisest idea...

Next time I'll write about the mod, I promise!