We just submitted the new build of the NS2 alpha to Valve! Check out the changelog: 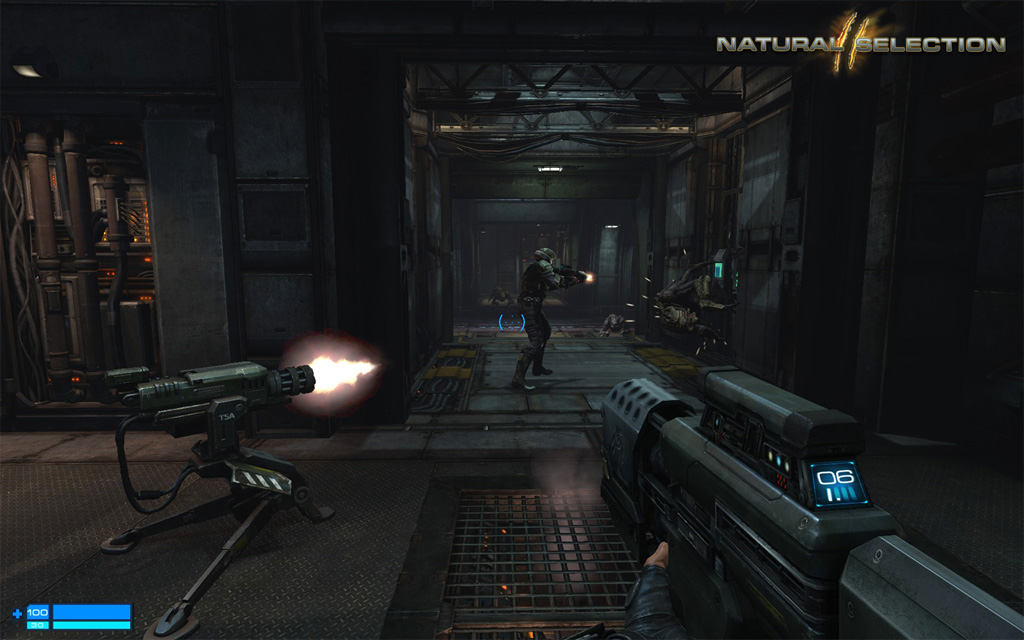 Also, here's the changelog from the previous version which we released previously (Build 153):

Oh, how I wished I had pre-ordered the special edition. But I can patiently wait for Beta next to my standard pre-order.
I can't even play the alpha but I get happy whenever a new build is released... keep chuggin', please! You've got my support.

Hey look! A game development team that actually takes the time to fix a bunch of bugs instead of 3 at a time!

Kudos for making use of the beta phase. lol

Well, they're indie. They can't afford to release a buggy game that has to be fixed by the community.

The biggest you get, the more titles you push out, the lower the quality becomes, but the higher the profit.

Hence why you see all types of Indie devs releasing amazingly detailed games with little bugs; it's their baby, they not only WANT it to do well, they NEED it to do well, or they're going to have trouble with the bills.

Bigger studios like EA, or BioWare can afford to release bug ridden games, because they have their names out there.

Well... as long as being bugridden doesn't keep them from selling millions of copies they can afford it. The majority of the mainstream retail gaming industry is all about selling copies, and only about selling copies. It's kind of a vicious cycle. They can get tons of mainstream customers by making big budget, low creativity games, but on the other hand the bigger the budget the more money they need to make to recoup their costs, the more generic and mass appealing they have to make the game. And of course they have to make a bunch more money to appease their shareholders so they can get more money so they can get more money so they....

I would like to point out that valve never stops updating their games :P

This is true, even Half-Life gets an update once or twice a year, and that's a game from 1998. Valve's abit of an odd ball in the industry though, but that's what makes them great.

Valve is prety awsome but they always seem to put something out that isnt as good as they could have made it, The stuff is awsome but it could have been elite awsome. They always seemed to be one or two steps behind their real true limits but alass, they seem to have finally cought up with the selves with their creativity with the new Engine and Portal 2 showing some of that off.