Posted by EleonGameStudios on Nov 8th, 2017 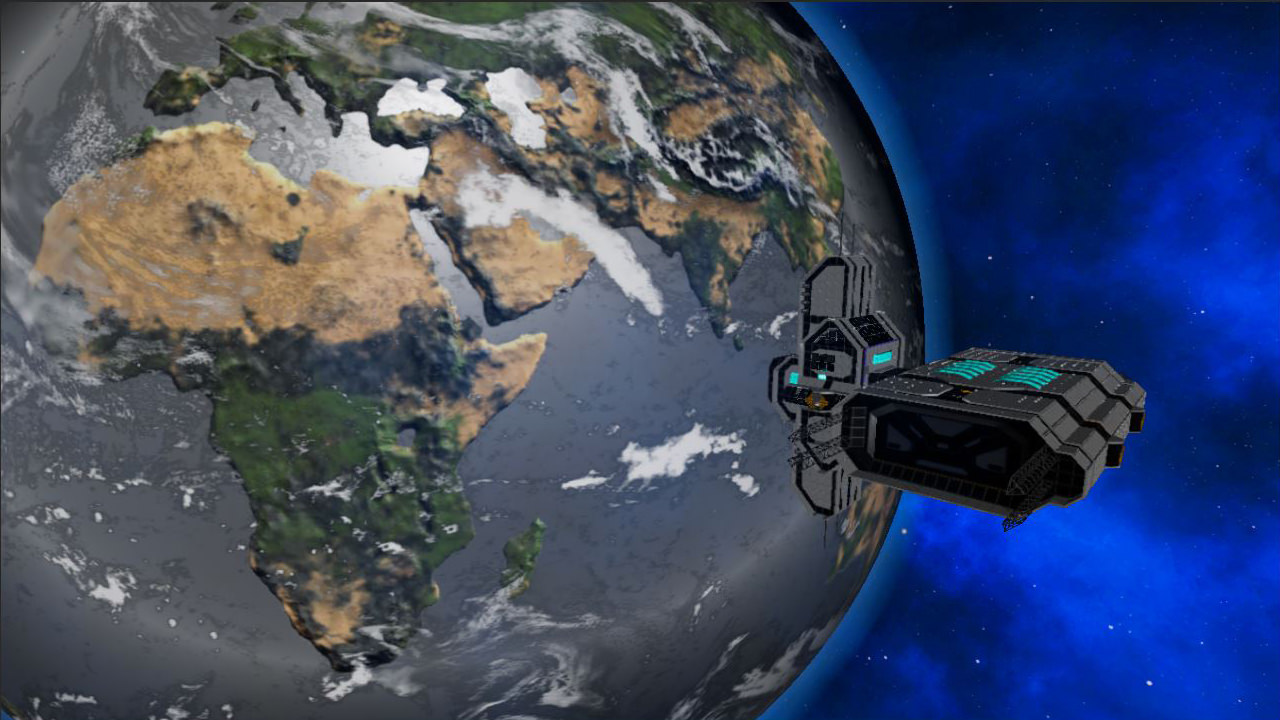 With Alpha 7.2 we updated to a new game engine version (Unity 2017) and we made major adjustments in the new tutorial. The latter should solve a lot of issues with the game progress.

Concerning the Tutorial: It currently ends “in space”. This is intentional, but rest assured we will continue and expand the tutorial in the next major update. Until then, please, even if you are an experienced player, review the tutorial and write us your feedback! Have a closer look if we need to add or adjust information given, like tips, key combos and stuff. Furthermore, thanks to all the contributors, helping with the grammar and spelling checks so far. If the Alpha 7.2 version of the tutorial passes your review, we will lock down the text and start to integrate all the other languages over the next weeks.

Of course, as with each update, we also added several refinements, changes and additions to gameplay, features and handling and even new blueprint prefabs, an EAH update and more.

Thanks a lot for your awesome support! :)
Empyrion dev team

Updated Game Engine to Unity 2017:
- Since it is a major update of the game engine, please let us know if you find any problems

Updated Tutorial:
- Adjusted display times of messages
- Added additional tasks for better explanation
- Adjusted info and messages
- Corrected writing, grammar and spelling errors (Thanks to all the contributors!)
- Changed Alien NPCs (except of one) to Human "Scientist NPCs" on Apollon Station and Mining Hub to better fit the plot.
- Disabled "Hints" while in Tutorial Mode
- Updated map for planet view from space: now it resembles planet Earth - thanks to Needleship 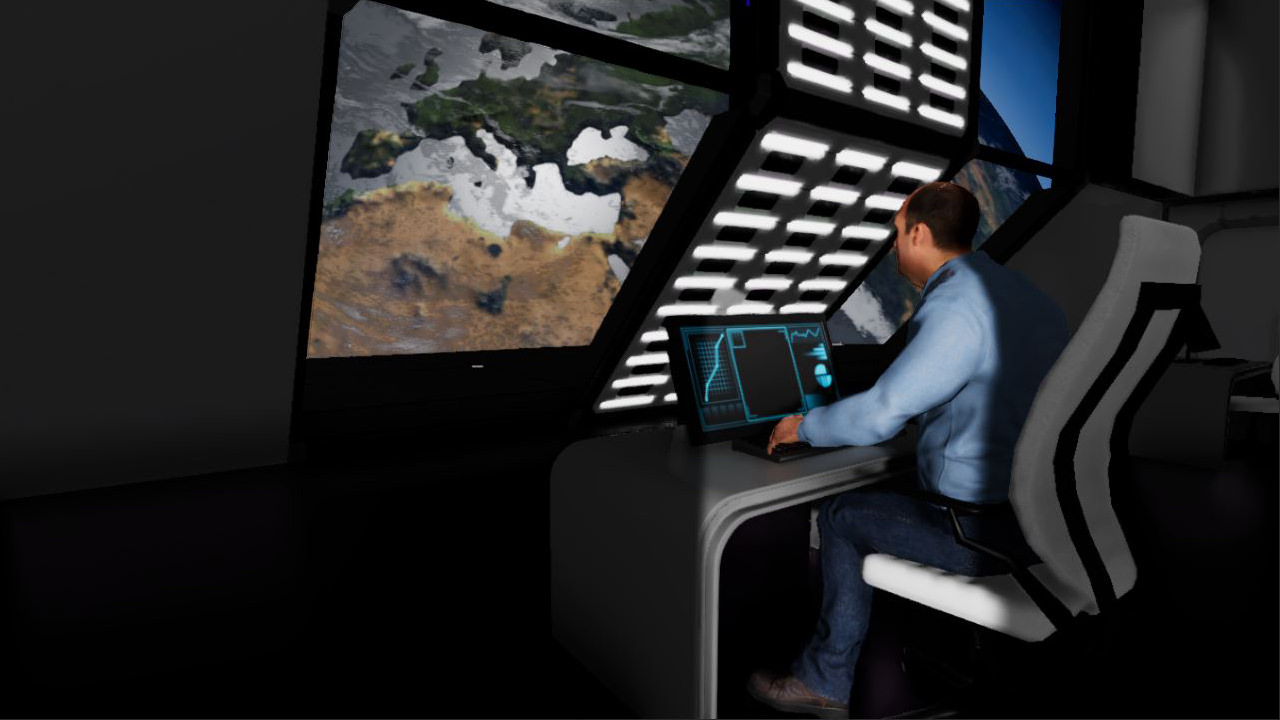 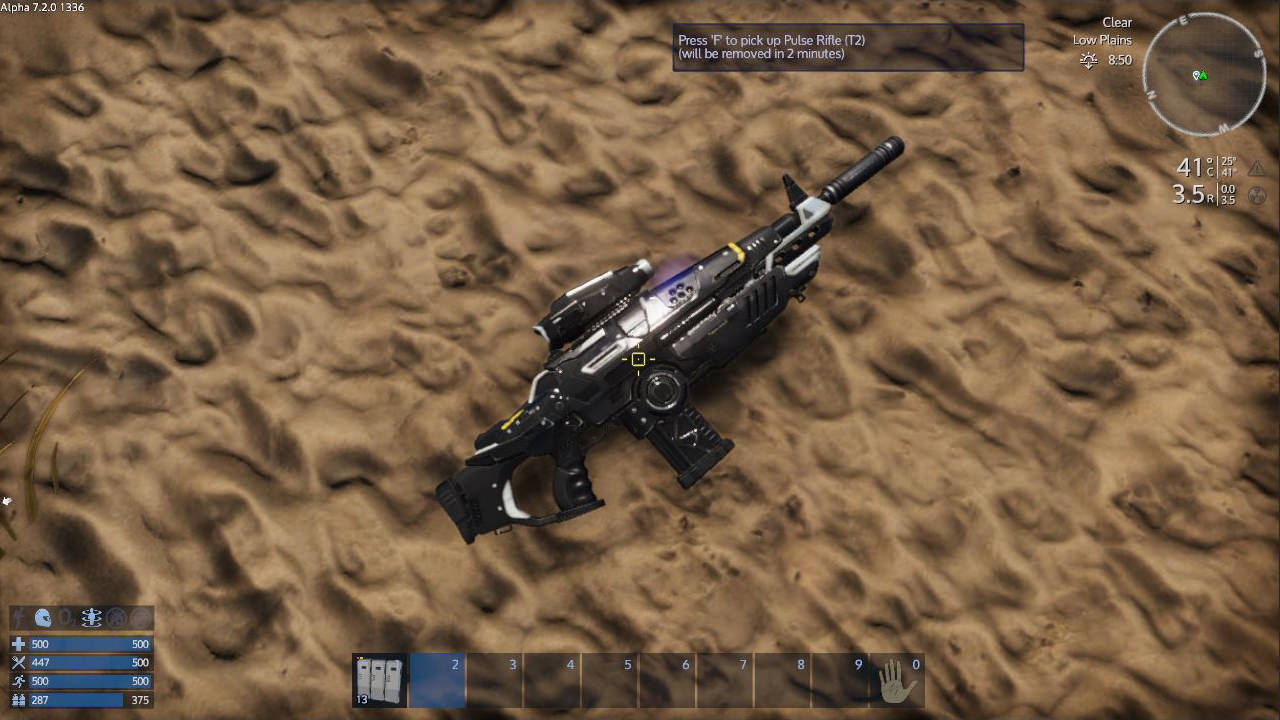 - Increased range of MT Turret HV from 24m to 28m
- Multiturret (deconstruct, disassemble) will not longer remove blocks of the vessel they are attached to in order to avoid self destruction
- Antigrief zone on terrain is now also considered when firing rockets from a ship 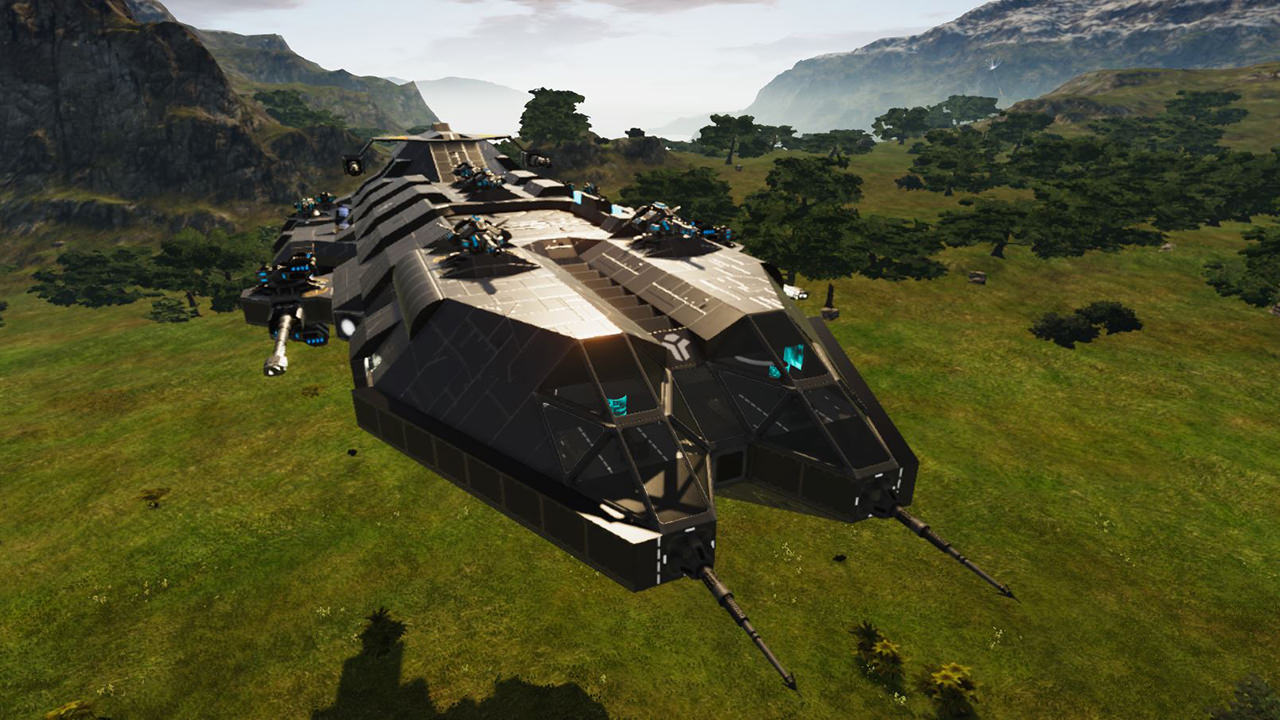 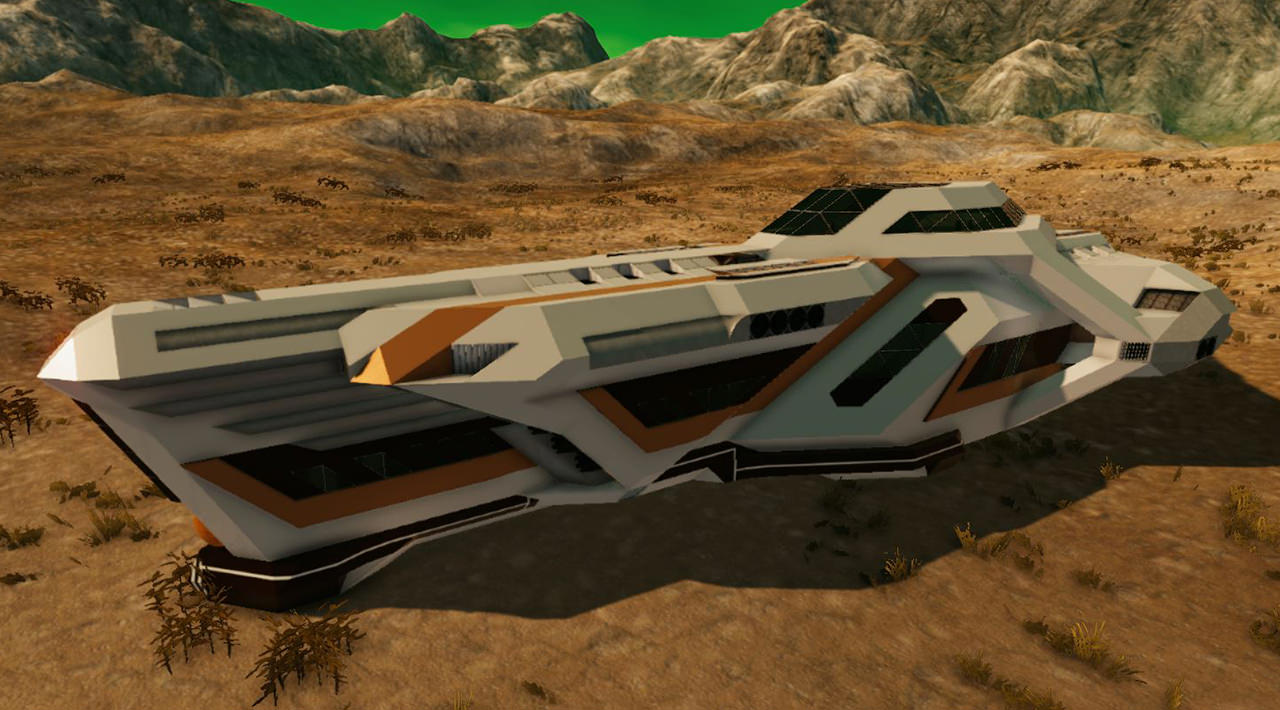 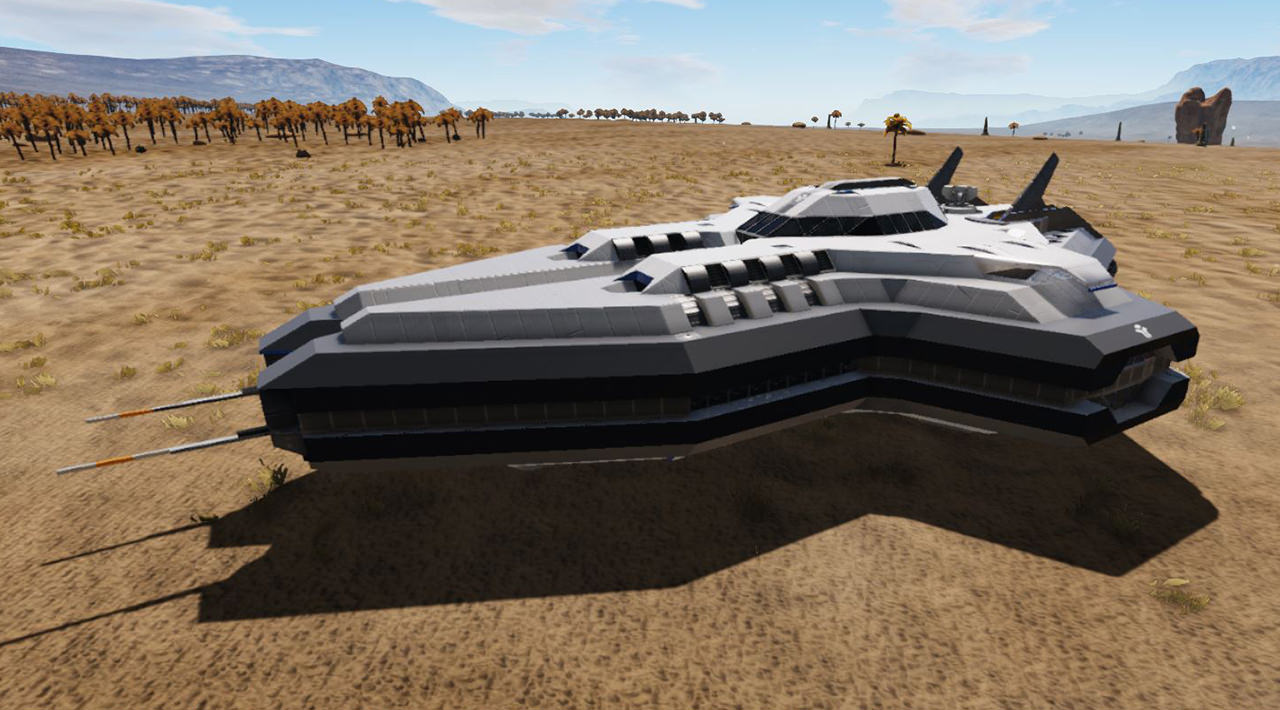 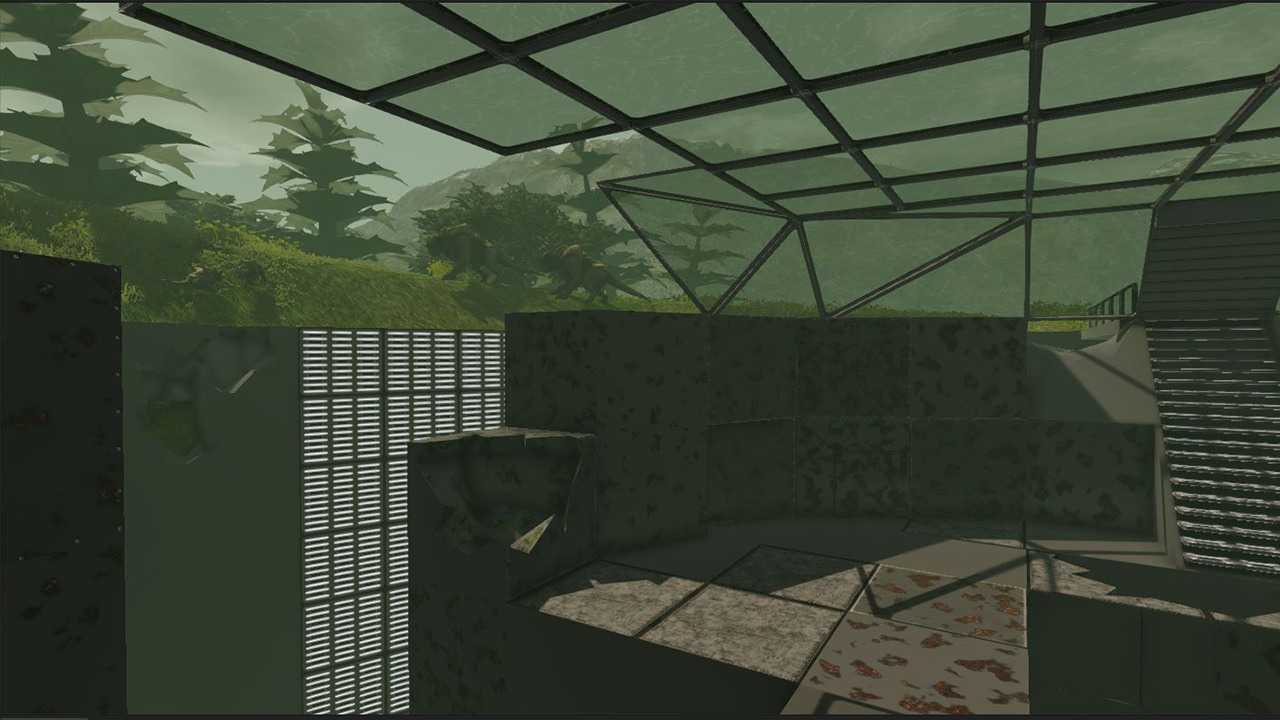 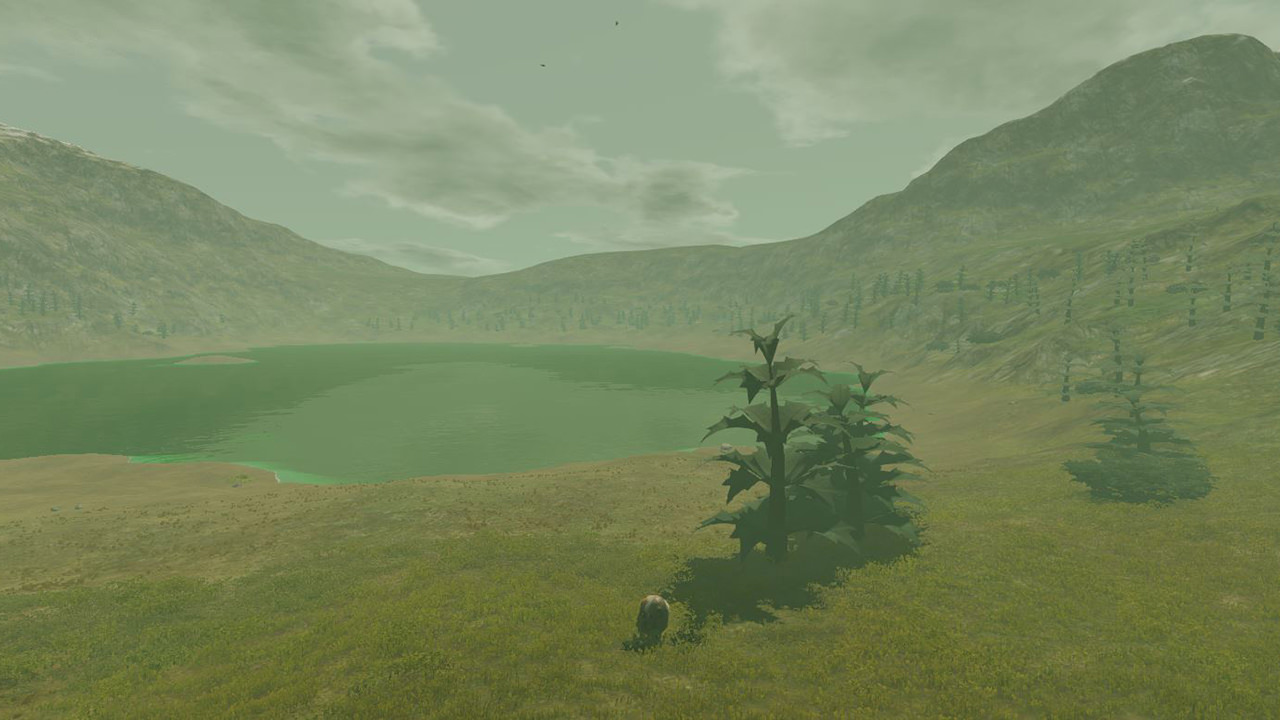 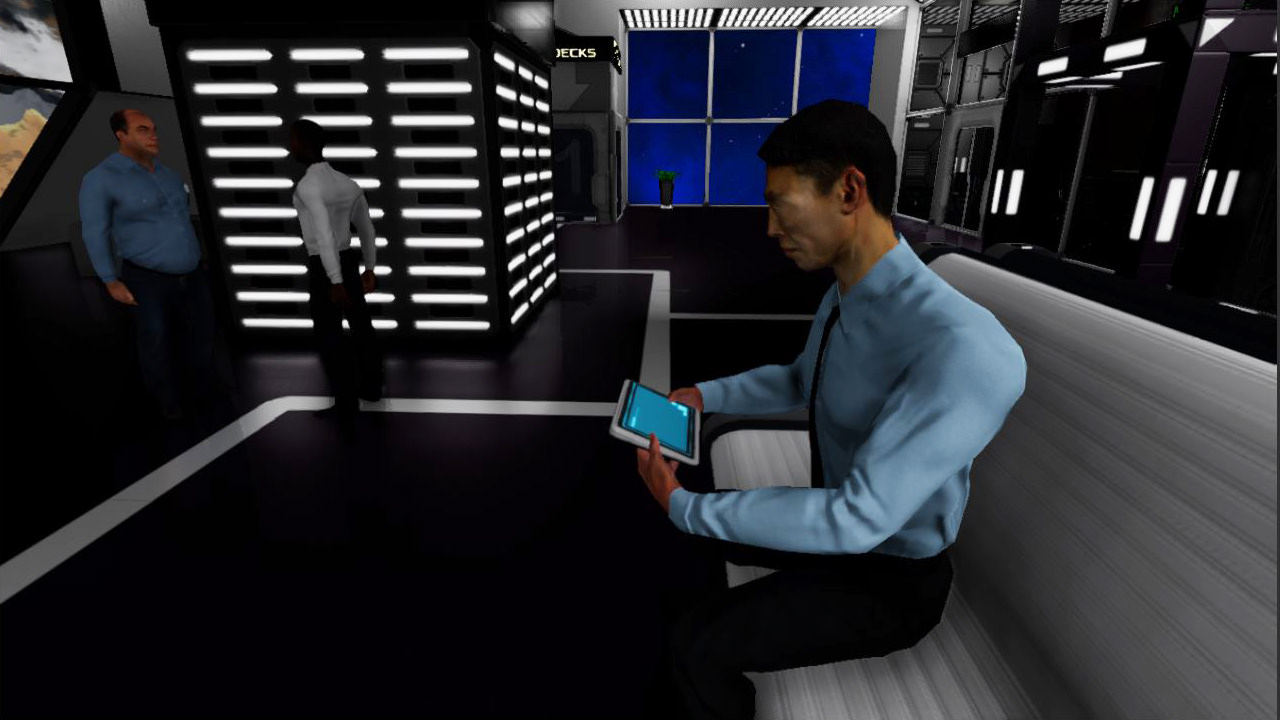 Bug Fixes:
- Fixed: Problem that Planet Vessel and Planet Vessel Base were not spawning anymore
- Fixed: Possible to fly through freighters, Carrier and PVs with CV and SV (implemented better method to fix this problem)
- Fixed: Regenerate flagged POIs do not regenerate in MP properly
- Fixed: Dropping a BP then picking it & placing it into the toolbar causes an error loop
- Fixed: Max texture resolution not saving on below spec machines
- Fixed: Mining resource gain messages visible to other players.
- Fixed: PDA Message "Blinking" and timing out too early
- Fixed: Tooltips are still layered behind PDA messages / mixed into each other
- Fixed: There is no more FAST Gfx Preset
- Fixed: Placement problem with grass: GrassLowGreen01 and GrassLowBrown01
- Fixed: PDA messages should not pile up but should be discarded
- Fixed: Desync with doors appearing closed.
- Fixed: Rename of BP Parts did not work any more
- Fixed: Problem with sorting of drone smoke and ground fog
- Fixed: Problem that no Pentaxid could be found on Tallador MP Default starter planet (now we added Pentaxid Asteroids to space playfield)
- Fixed: Pole barriers in Fast GFX preset have visually problems
- Fixed: AI ignoring character when upside down in space POI's via the jetpack
- Fixed: Depth of Fix triggering too often when player is controlling a turret
- Fixed: Exception with empty Blueprint folder
- Fixed: Selection 'Fill' does not allow to 'Undo' immediately as button does not get activated
- Fixed: PDA: PDA log cannot be scrolled with mouse wheel
- Fixed: Error with Console command "Deco" "r", "on", "off"
- Fixed: New PDA checks not working: DeviceUsed, InventoryClosed and WindowClosed
- Fixed: Problem that In-game Hints reactivated after each game restart again
- Fixed: Replace mode was accidentally appearing on texture tool in survival mode after 1st load from the desktop until switch to another tool
- Fixed: Remoteex function (via Mod) not working properly
- Fixed: MOD Request_Blueprint_Resources: Replacing items get converted to ingots
- Fixed: Wrong type for enemy drones for Mod Interface (was always 14)
- Fixed: Some more missing Localization strings
- Fixed: Support Email B1325 #00000
- Fixed: Many internal exceptions reported on support email

Good stuff. I recently purchased the game and I am enjoying it! Keep it up.

I have supported over 150 Erly Access-games on steam and kickstarter already.
And I wuold be really happy if ony 10% of this games would be as good as empyrion is. :)

Thanks for making such a amazing game.
The only thing I really miss is a possibility to build ships in creative mode and give them to the AI in Multiplayer.
We play in a group of 4 people against the drones and there is allmost no challenge.

On Planets, you only have to attack drones from above and the do nothing.
In Space drones are no realy enemy and with only 4 of the cheapest guns you can take down allmost every drone within 3 seconds.
There are by far not enouth ships and drones as enemy in the game.
I would love to build lage bases and carriers and give them to the AI so there would be a real challenge.

Is there a chance to see this in the game?