News: Slowly but surely adding support for Mac/Linux. Have the 2014 Code on virtual machines, on 3 boot (none virtual system). So virtual going to compile multiple boot system will test. Testing 2014 on srcds ( Source Dedicated Server). This is where people can early access most of the goodies! or bad stuff!, testers of 2014 get more chances of accessing early 2015 release! 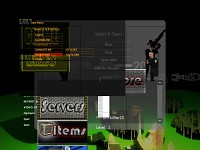 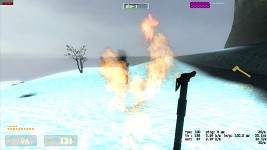 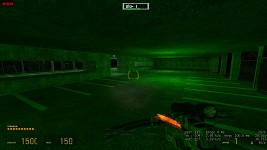 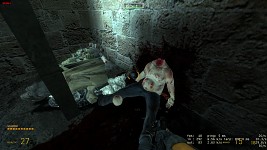 i want to test the mod

Source.gamebanana.com here is the test 2015 Alpha Version, message on steam on weekends, to do test with other people