Alpha 0.0.2 is out for all the backers, turrets have been added! 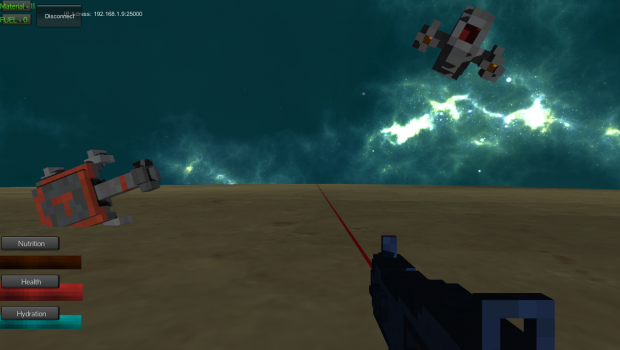 The moment we uploaded the alpha we received feedback, that was awesome. And the main problem with the build seemed to be the inability to build because you had a robot trying to kill you over and over again. To fix this we have decided to add turrets, this will give you the chance to build while your turrets are fighting. 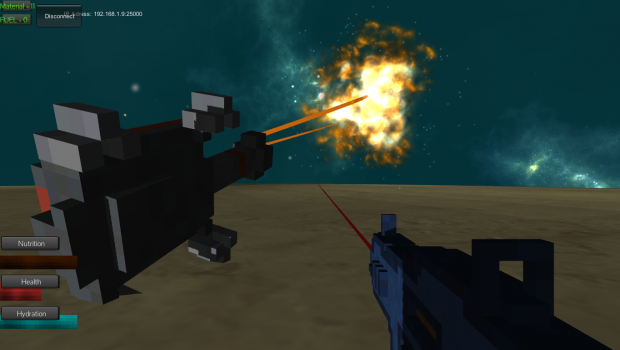 We have also added head bob to make the movement look better and not so dead and still. So its official alpha 0.0.2 is out for all the backers.

Want the alpha, back us on indiegogo! Indiegogo.com
Vote for us on Steam Greenlight: Steamcommunity.com

I may have exaggerated, but I know games that are half as ambitious as Infinite Pixels and they ask for sums like 200k

I like that answer, when I get money Ill back ya!