This article shows the whole arsenal of the Allied Forces in Romanov's Vengeance. 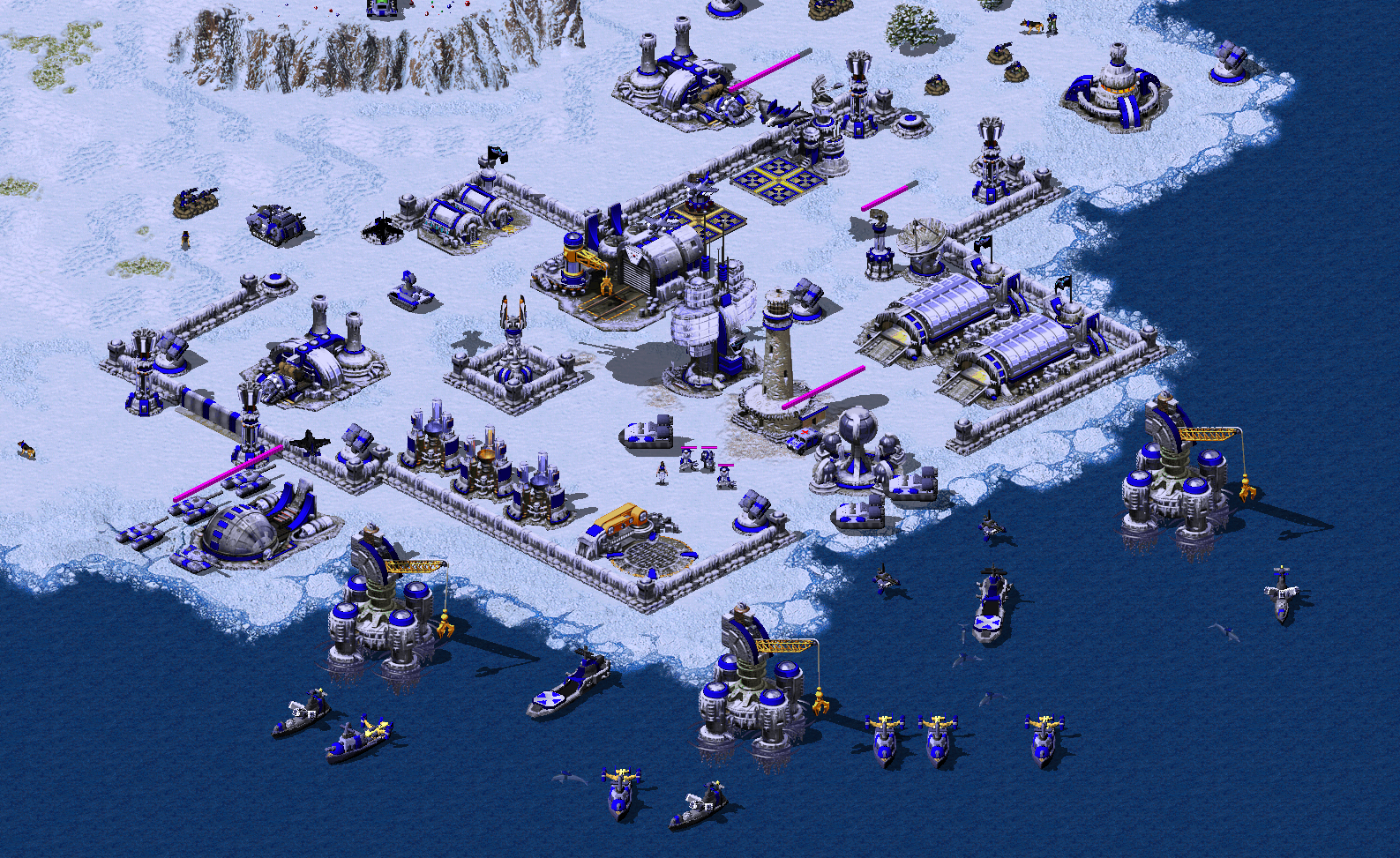 Allies use their arsenal of powerful jets and wide range of technical deployment to surprise and overwhelm their opponents.

We wanted to keep the game close to the original in terms of visuals but some models were just not right on the OpenRA engine. We are very pleased with how these turned out. 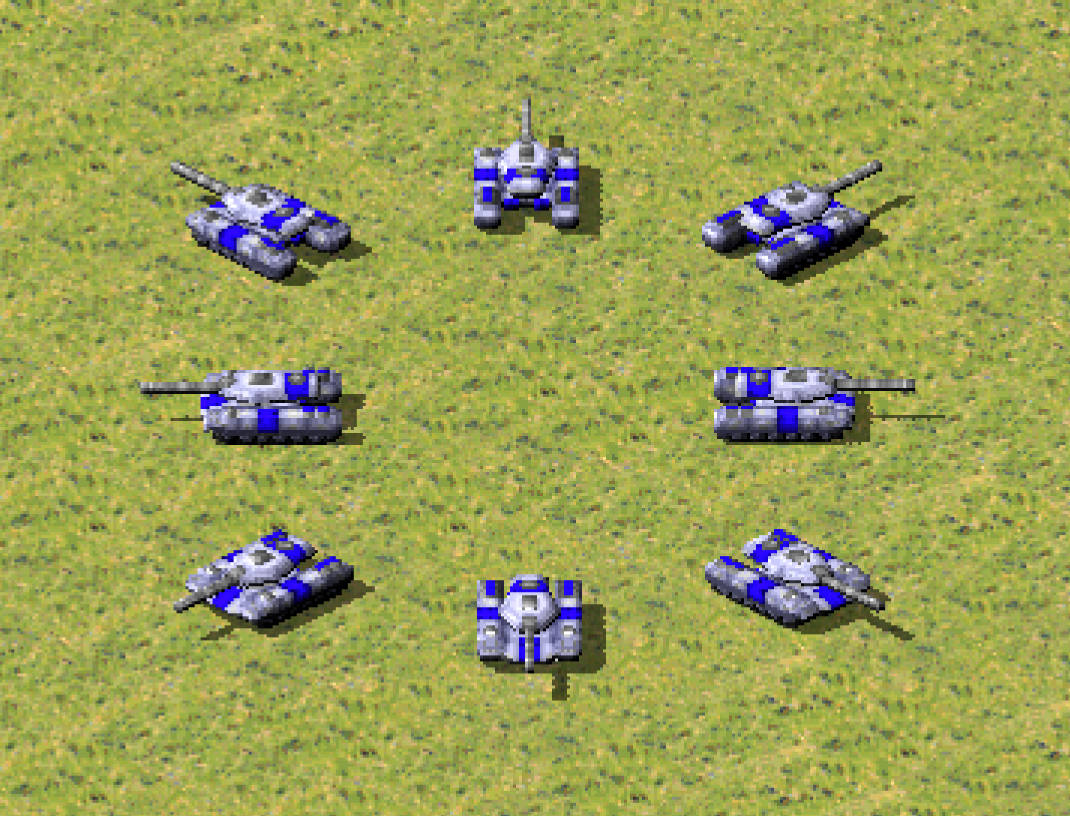 Grizzly Battle Tank made by EoralMilk 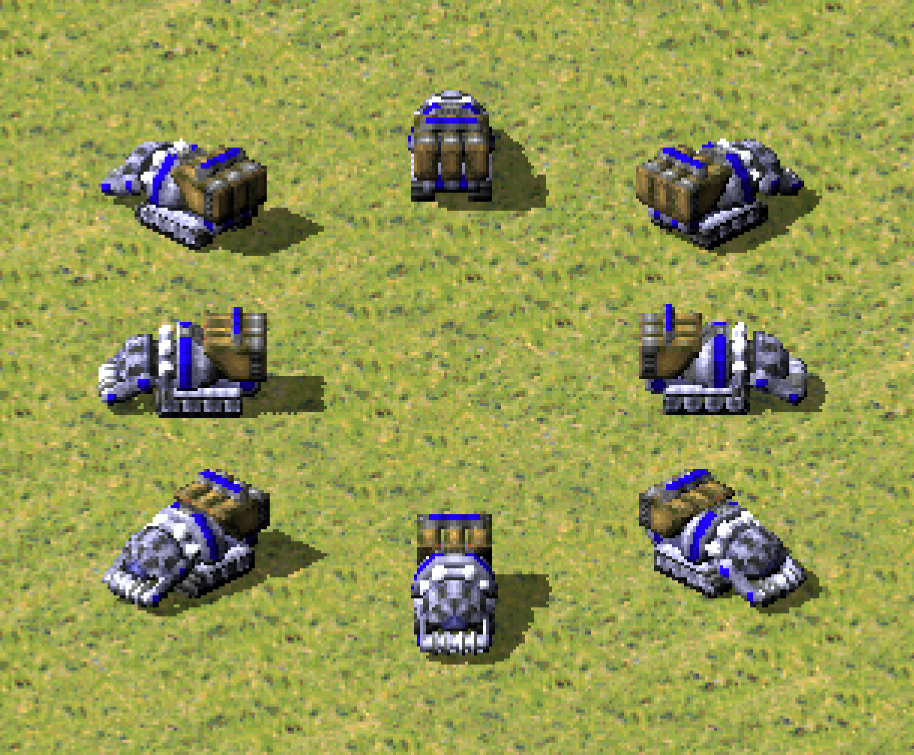 Chrono Miner made by EoralMilk 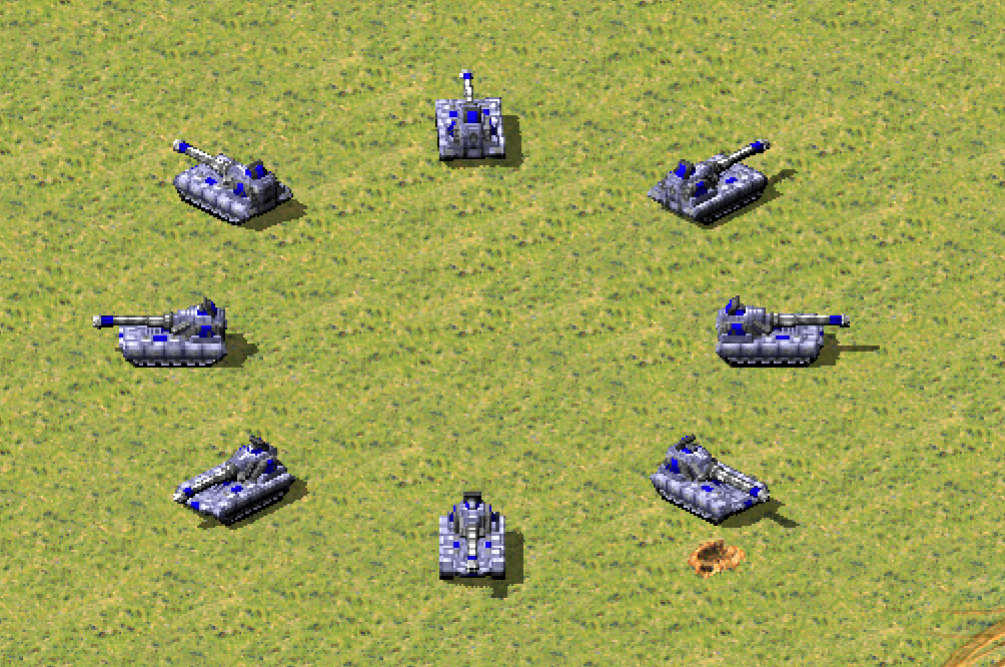 Tank Destroyer made by EoralMilk

We have advanced the arsenal of the original Allies from Red Alert 2. We have added some assets that Westwood wanted to implement for Allies but scrapped them before releasing RA2. 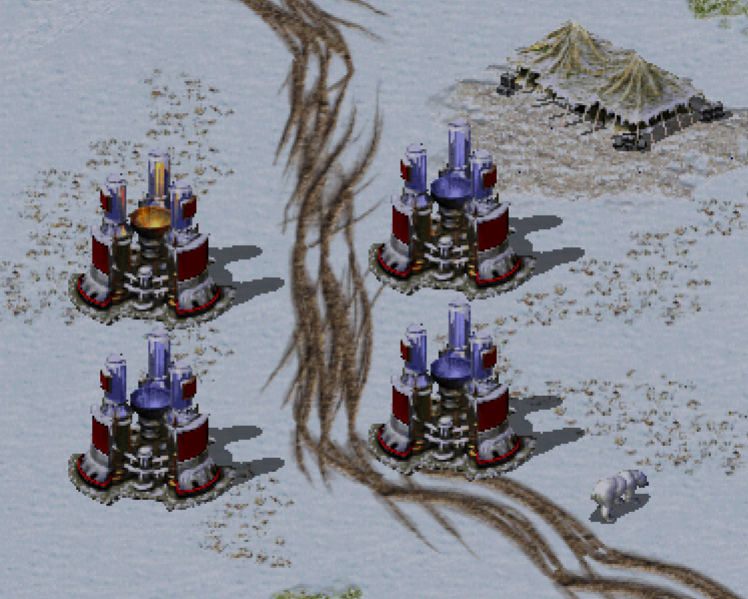 Capable of increasing the power output of Power Plants. 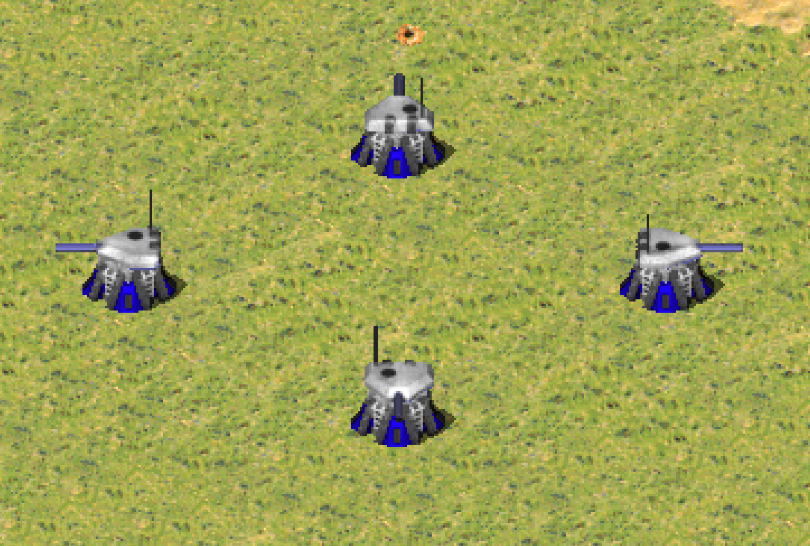 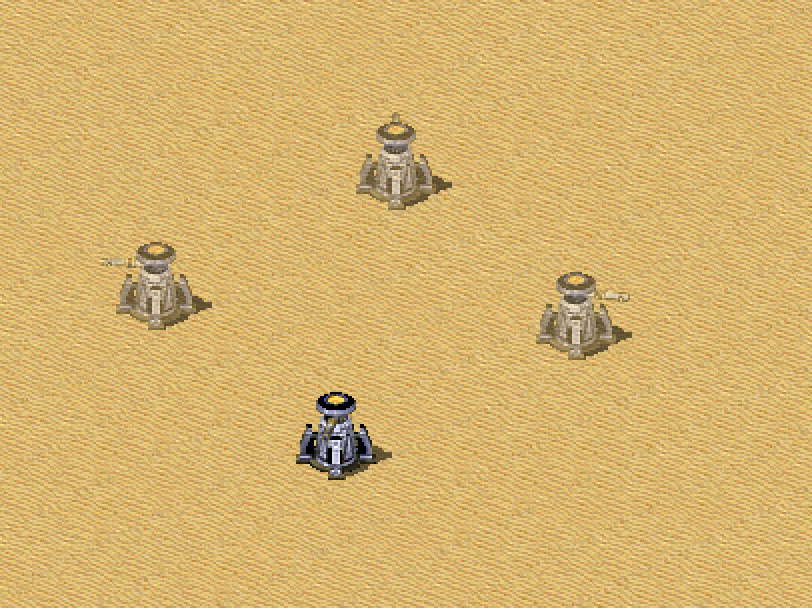 Turret that is cloaked when idling and uses the weapon of a Mirage Tank. 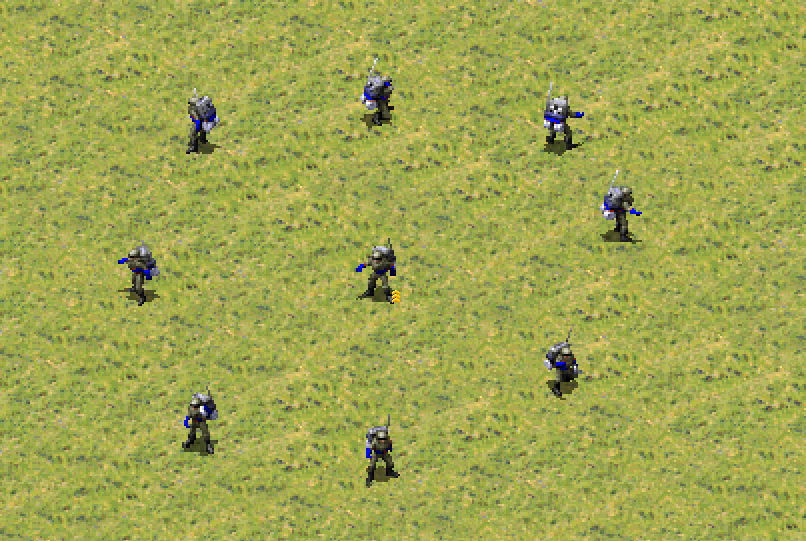 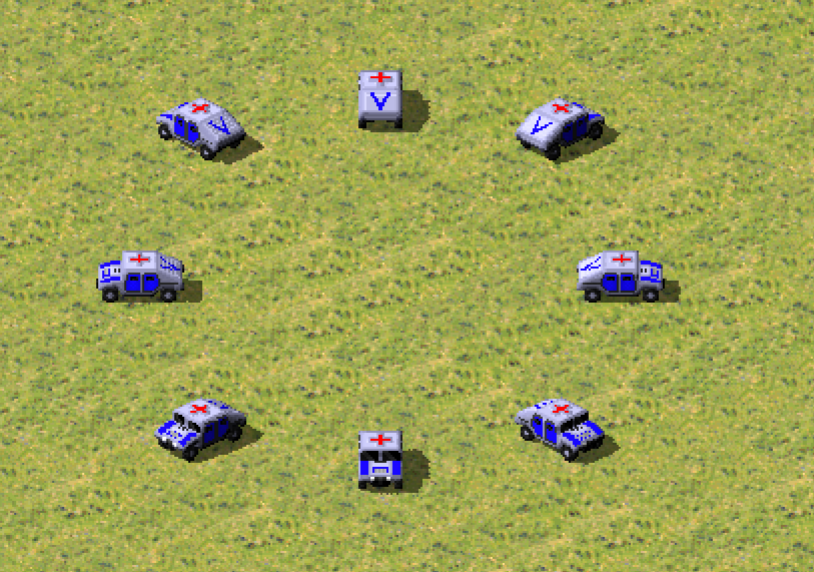 Mobile transport vehicle which can heal infantry in a small area around it and instantly heal any damaged infantry when entering the Emergency Ambulance. 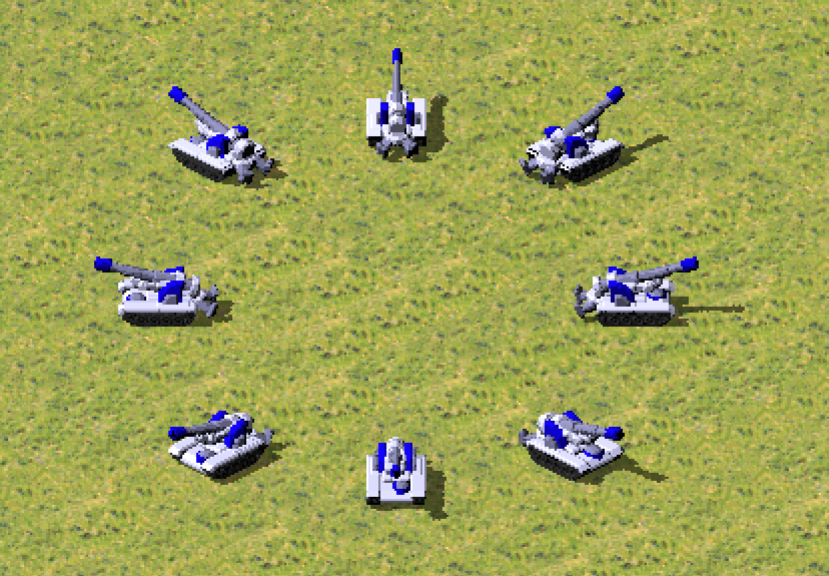 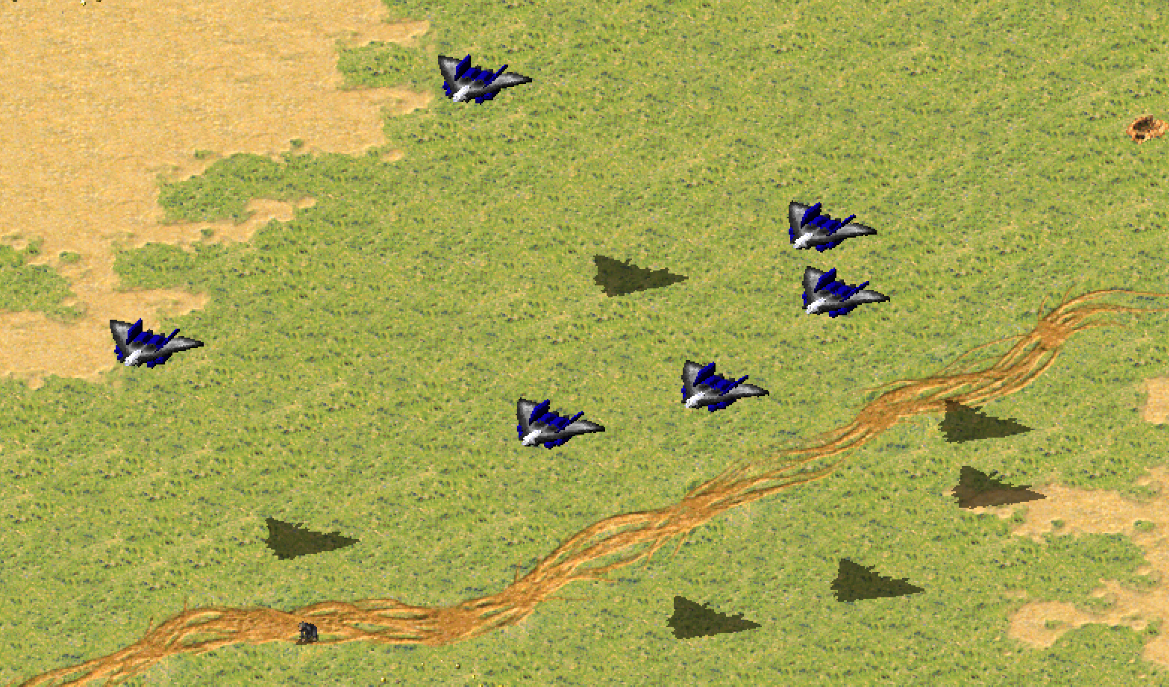 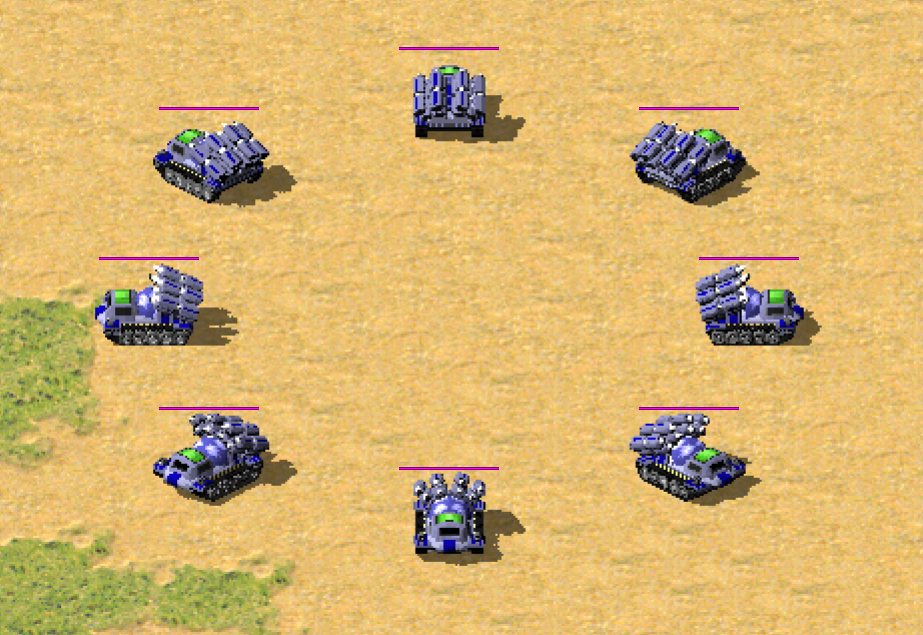 Long ranged artillery which can teleport.

In Romanov’s Vengeance you are able to gain experience by destroying enemy assets. You will earn Commander Points after gaining enough experience which you can use to unlock Commander Powers.

The Allied Commander Powers allow you to produce special trained aircraft, wield mighty A10-Thunderbolt strikes, bend time through Chronoboost or even give you permission to unleash Cruiser Strikes.