First of all, we are going to sum up the game concept. Then, over the following weeks, we will show you our progress showing concept art, gameplay footage ...

Hey Folks! We are a student team working on their final project assignment. We began the preproduction two weeks ago; and right now, we are working on the first sprint, trying to build the core gameplay.

Up till January we are going to test our production method, to polish the design, and then we will be ready to begin the production. We have to show a gameplay prototype for January, the tenth, so it's an important milestone for us.

In Alife, the player is a doctor testing a new prototype of catheter used in order to list new diseases. The avatar is lost inside the human body which is a real maze. In order to accomplish his mission, the player has to exploit the different usual inhabitants living inside all of us to fight against the different viruses he is going to meet and to progress through the human body.

Here is an overview of the different elements of the game system. A focus on each one is planned for the following weeks. The first one will be on the avatar since we are currently working on it. 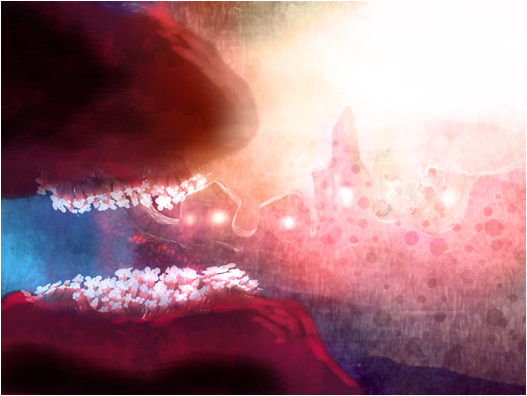 About the movement, our character is linked to the fingertip thanks to a spring joint which involves some physics concepts like inertia. Because of its composition, it cannot be damaged by viruses. However, alone, the avatar is inefficient; he really needs to capture entities and to use their own ability to progress. 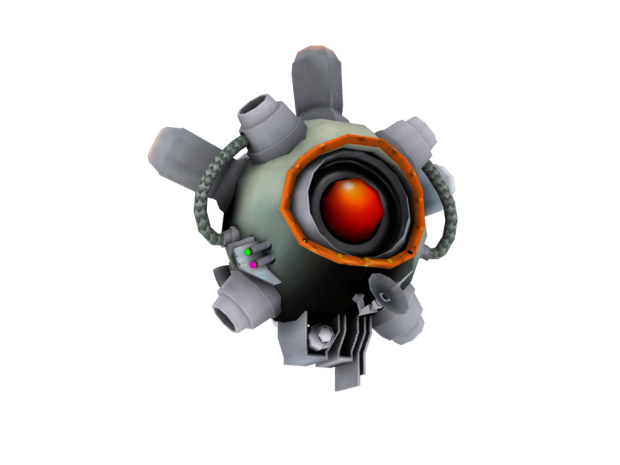 They are the inhabitants of our bodies. Each one has its own role to play in the functioning of the body involving ability which is usable by the avatar. They have at the same time a direct use for the gameplay and to help the player in his exploration of the world thanks to the direction they are going to. In fact, each entity has an original location, so the player can go to it by tracing the origin of it. 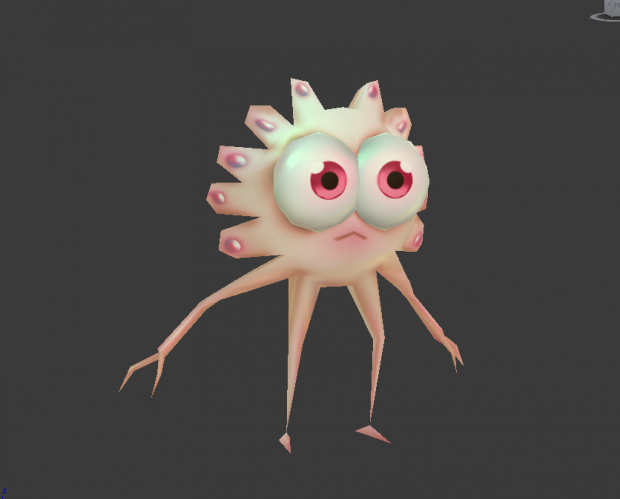 All the diseases which could affect your inside are gathered here. They are everywhere and they are going to do all they can to eat as many entities as they can.Viruses can be found in small groups inside the vessels whereas inside ill organs there are plenty of them and even unique ones.

Blood is flowing through our veins involving the creation of currents. There are different strengths of current; basically some can swim up alone and others need the help of specific entities. Anyway flux restrains the exploration and the progression of the player.

In Alife, the world is divided in two types of zone: the vessel network and the organs.
On one hand, the vessel network is a real maze and the main part of the world, linking all the organs together. On the other hand, the organs are important spots which drive the progression of the player through the game. Each one has its own Boss (because Boss Battles are something I particularly love). 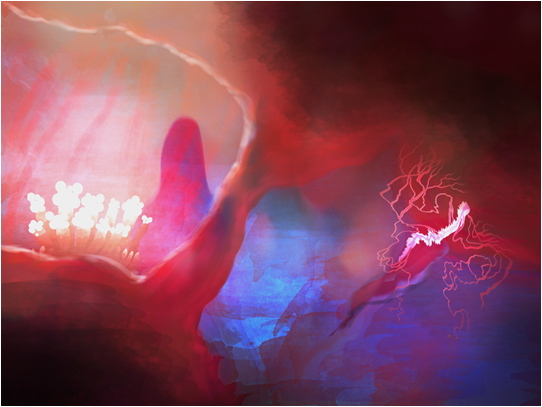 I hope the game is clearer now. We are going to post to present the team on Sunday. In the mean time, enjoy the current media and see you soon!

the level design and gameplay concept are excellent