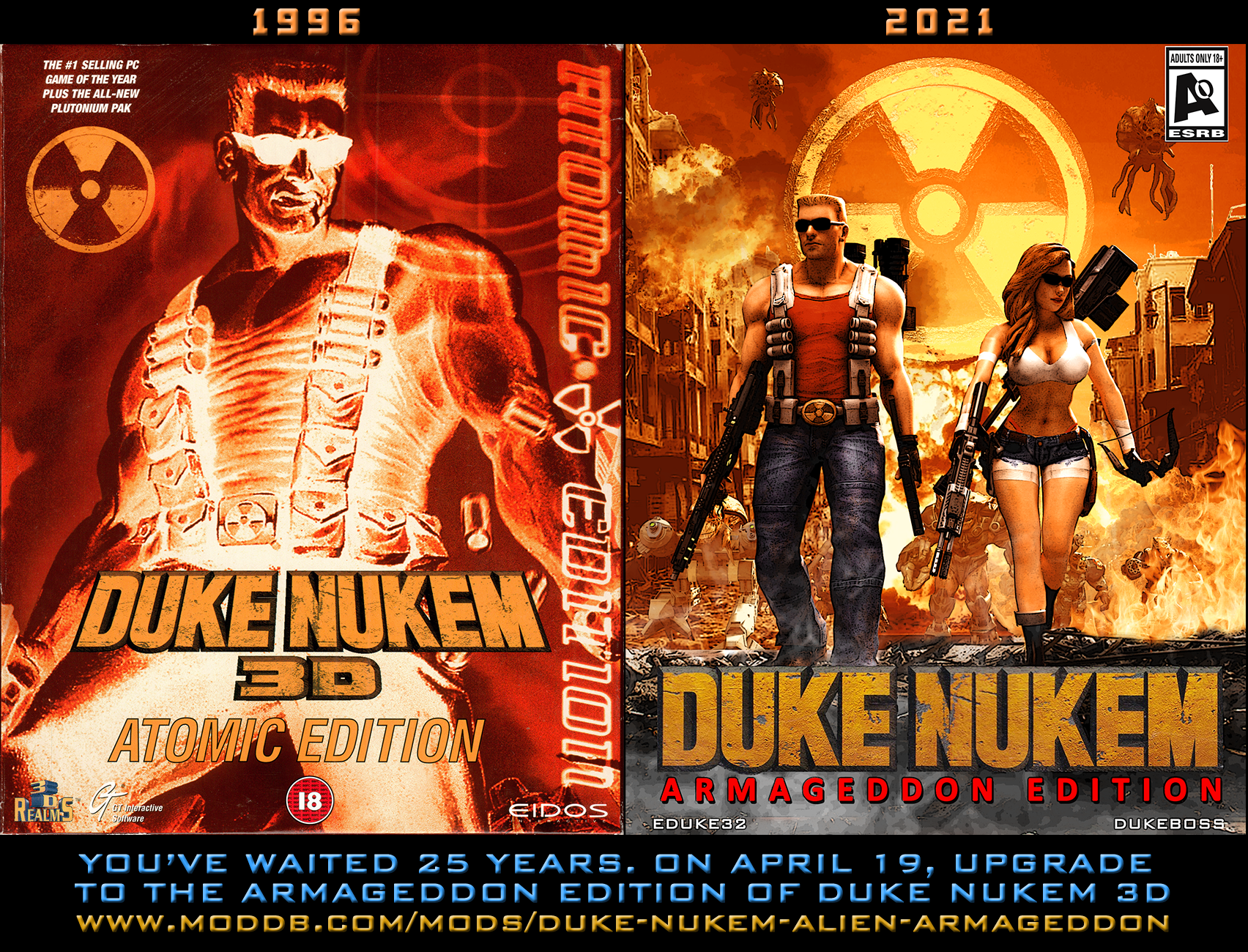 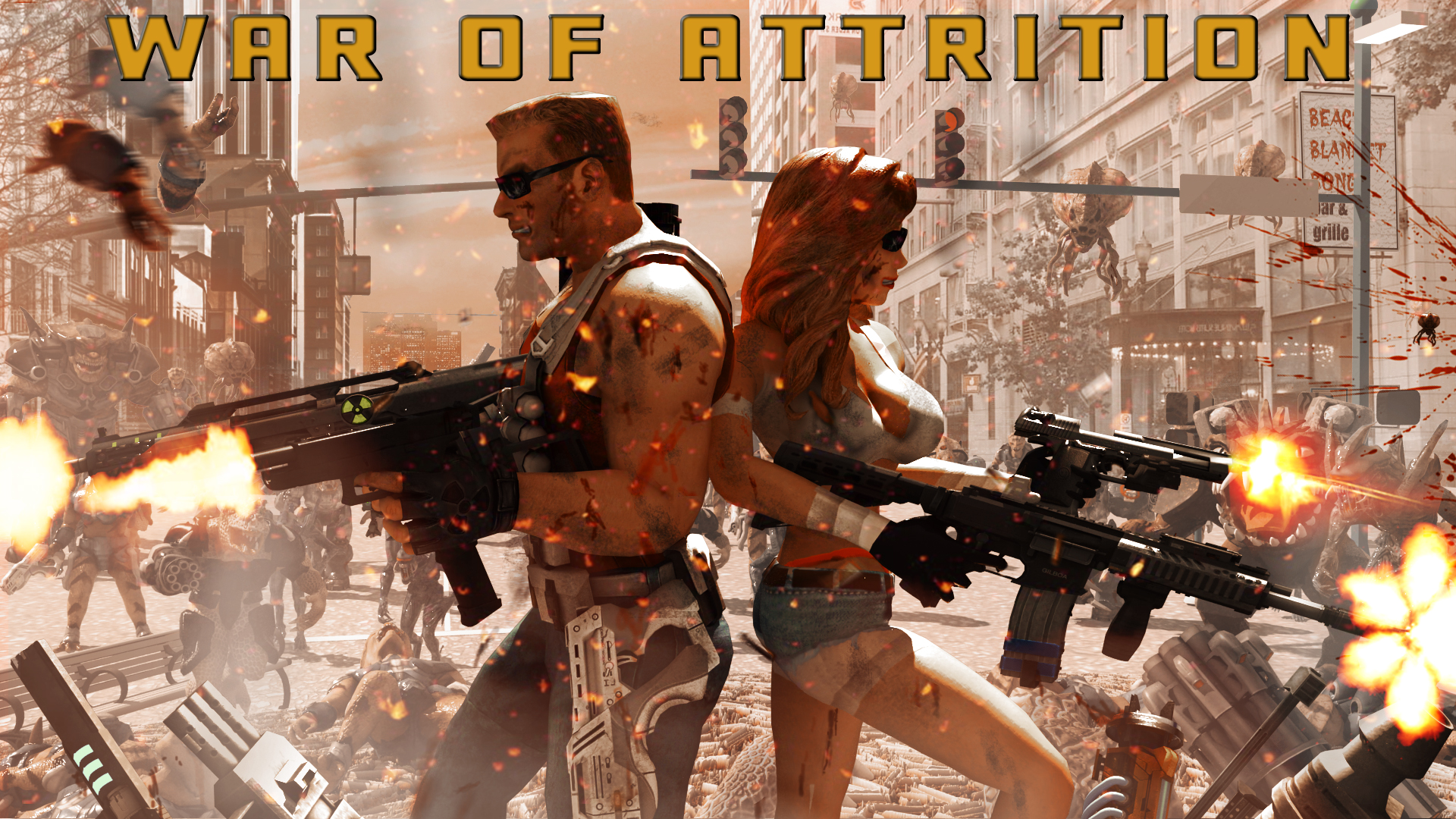 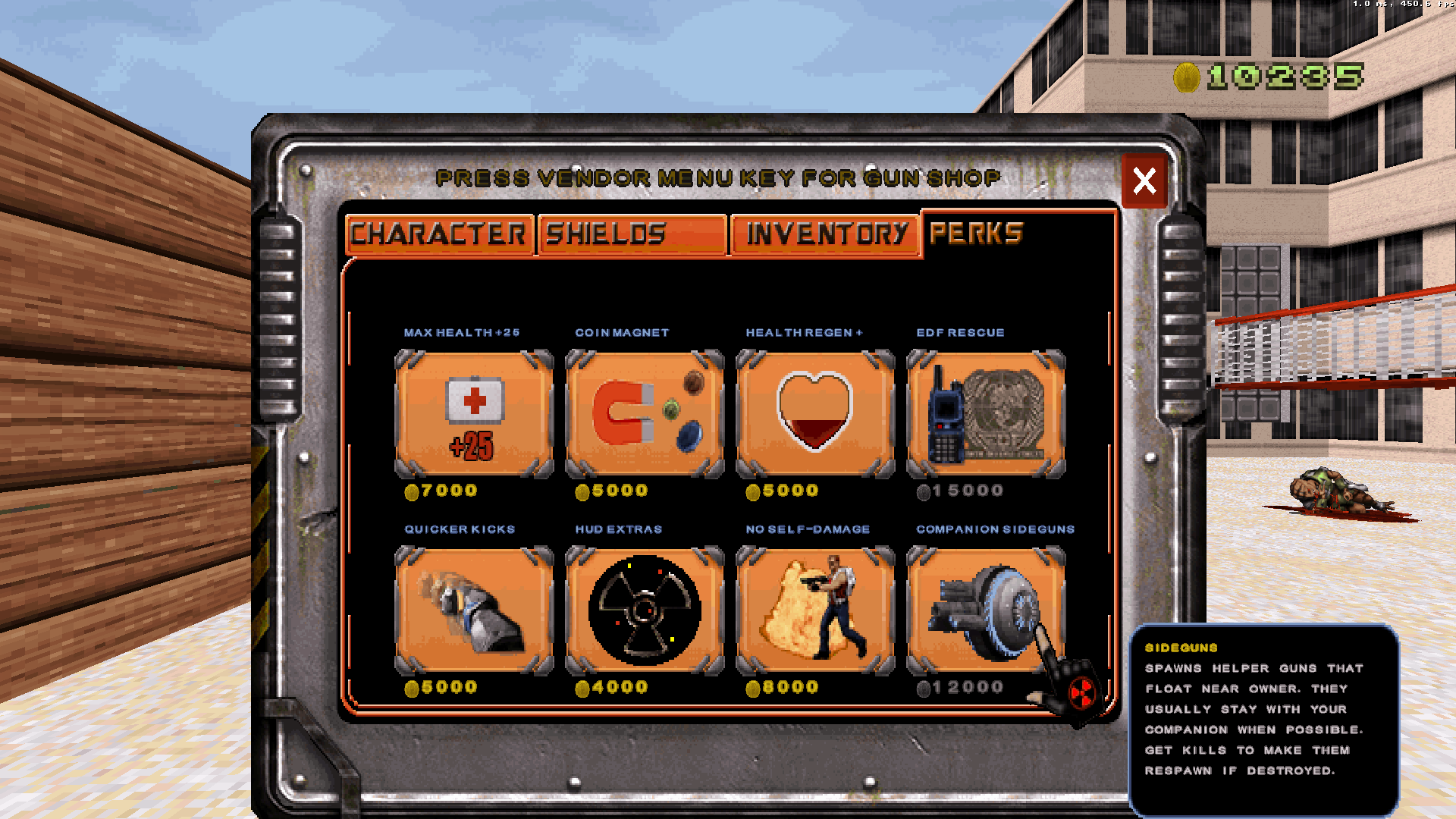 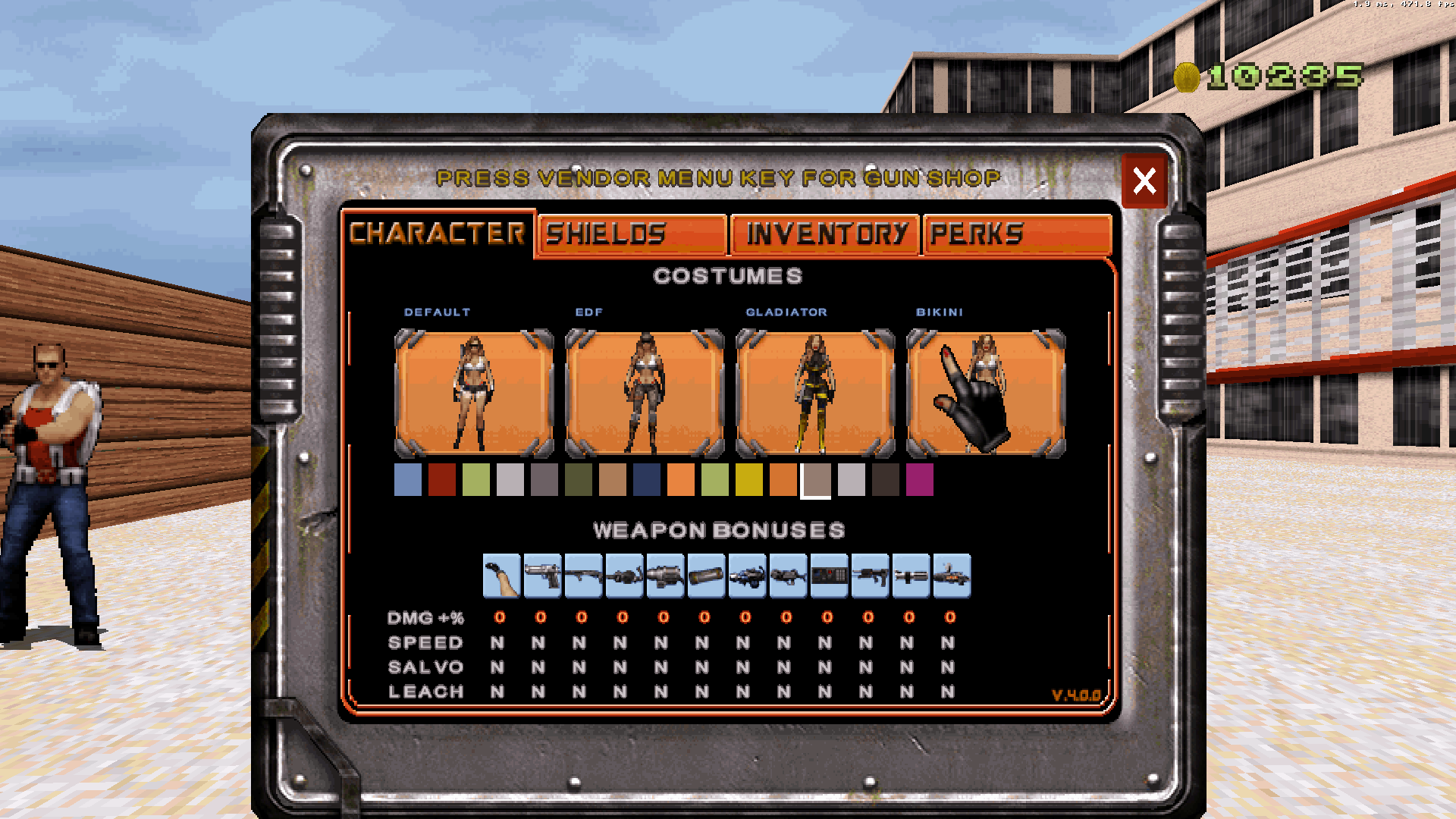 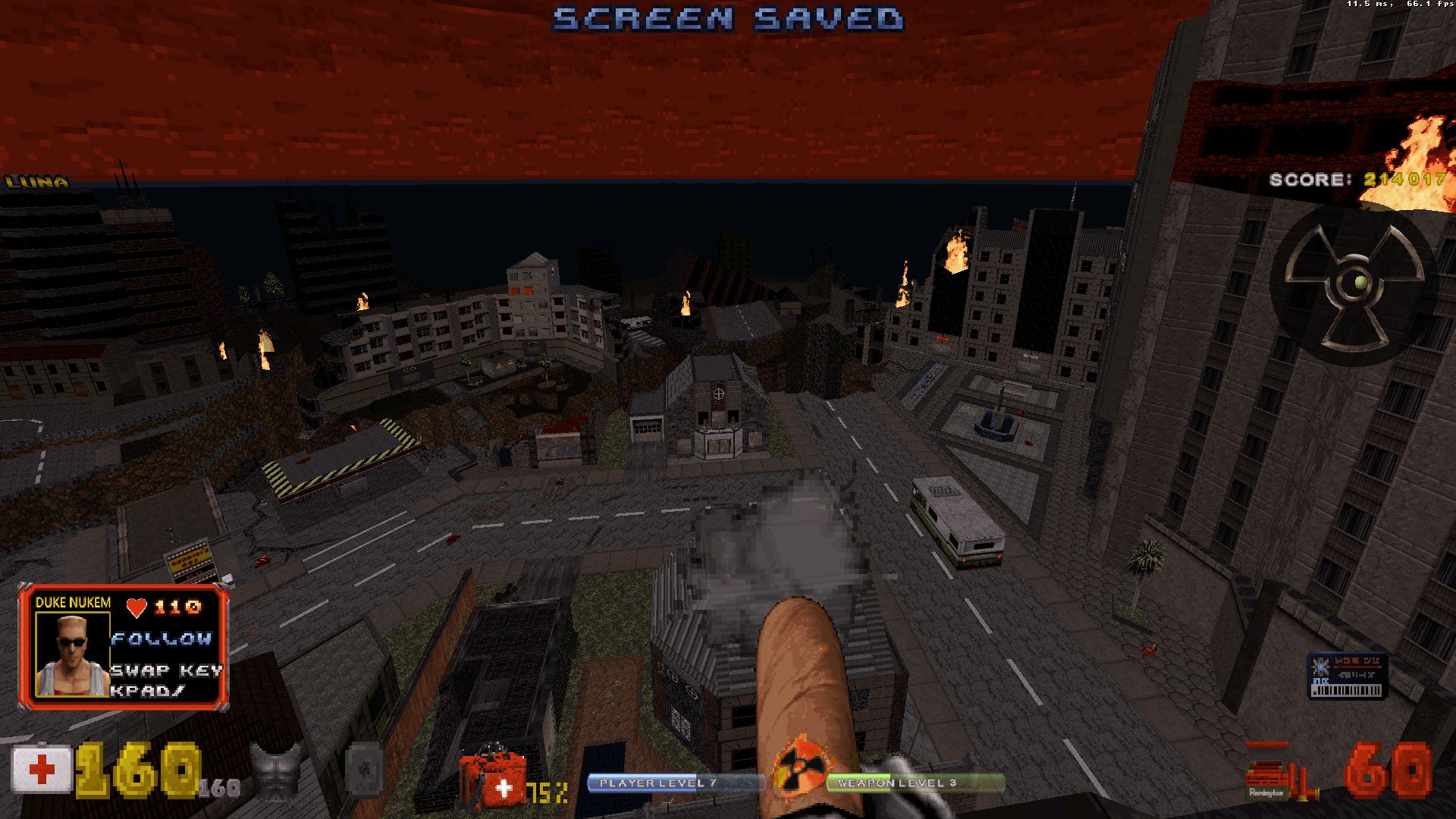 YAAAAY, can't wait to get started!

Watching that trailer only makes me even more excited!

No one steals our chicks...AND LIVES!

Wow, looks epic. Can't wait to try it out.

p.s - Reminds me of Brutal Doom.

Amazing trailer cant wait to replay this awesome mod with this fantastic update.

The Duke still lives, and he won't die anytime soon.

Did they strip the creepy **** out of this one yet?

RNG is a huge factor in attrition mode because some maps have a lot more ammo than others.

Awesome! Best duke remake/mod ever. Love how you can also play your favorite user maps but in a whole new light. Might I recommend this new map: Moddb.com
Goes perfect with this mod but its super hard. Use those vending machines!