Hey everyone, today I wanted to speak a little bit about our achievement system. I think achievements are tragically mishandled in a lot of games. I would say eighty percent of games, probably more, don’t offer in game rewards for completing them. And why shouldn’t they? If you remember back to the Rare Shooters on the Nintendo 64 (Goldeneye and Perfect Dark) you might remember the awesome, pre “achievement” system in which the player had to complete special challenges in each stage.

The different difficulty modes for each stage naturally affected the damage enemies did and things like ammo and health for the player, but more interestingly they added additional objectives. By beating each stage in these games on different difficulties you essentially unlocked achievements, but these achievements provided the player with something: cheats/modes, and eventually a fourth difficulty mode that turns the game into a sandbox of sorts. Players have the opportunity to go back and use cheats which sometimes drastically change and unbalance the game, but can be a lot of fun to play around with. 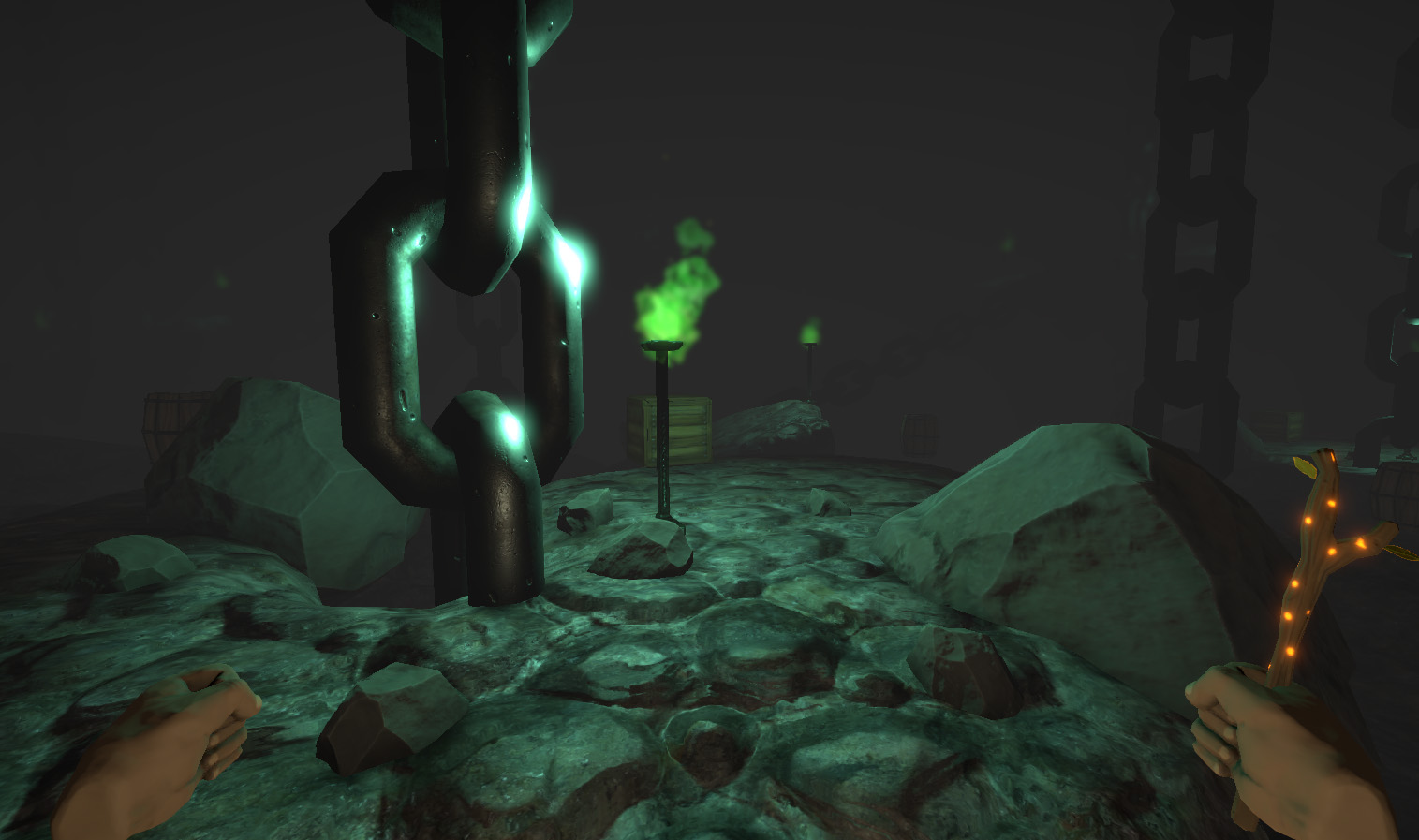 Many games have done unlockables like this, but a lot of the time they’re just cosmetic, or are after the game proper ends (new game plus). Those Rare shooters, and more recent unlockable obsessed games like The Binding of Isaac, constantly reward the player for playing well, and just playing at all. Almost(?) every achievement in The Binding of Isaac adds a new item or character to the game’s massive pool content, changing the entire game (sometimes in a small way, other times in a big way) after each achievement. 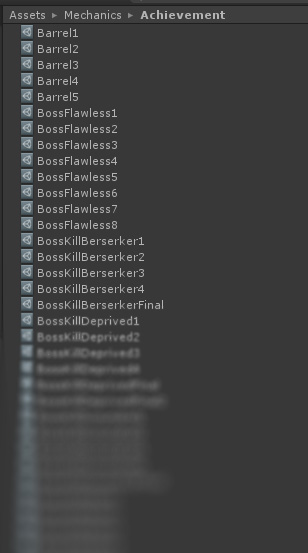 It’s our goal to do something similar with Crimson Keep. Classes, class abilities, areas, and items, can all be locked by achievements in our game. Ideally (by the time the game is complete) each achievement will unlock a little piece of content in our game, and keep you coming back for more!

Thanks for reading!
-Ian

It would definitely be a good thing to see more games do it this way :)
Will there be anything sandbox-like to unlock in Crimson Keep?

A lot of games have opted to remove or never implement cheat codes into their games. But when I was younger I got a lot of fun out of using them. I don't see them as a problem, but maybe we could make it so that achievements can't be legit earned when using them, or put something on the screen that brands the user a "cheater" so there's at least a little discouragement to play the game the way it's meant to be played.

Warning: Constructive Criticism Ahead
I agree with unlocking game elements as the player progresses, but by handling achievements as challenges that must be completed in order to gain access to more content isn't really what an achievement is. Achievements, imo, should be bonus goals, something to challenge the more advanced players with their usually higher difficulty.
If you force players to complete these achievements to get more items, features and mechanics, you are both preventing casual players from ever experiencing some of these elements and removing what separates people who play the game and those that complete the game. If you force players to unlock achievements for content, it dilutes what it means to get an achievement. If everyone's getting them (which you're encouraging with actual rewards and importantish unlocks), achievements lose their sense of... well, achievement!

I still think this game needs unlockables and such, but rather using the achievement system to supply this, instead have objectives (like achievements, but more dynamic and procedural depending on the environment or situation), and have universal achievements that any player can unlock with a bit of work, and still have bragging rights against their friends.

Still love your game oc :3, just giving my own opinion!

I think you make a good point. Most of the achievements we have in the game for unlocking things so far are kind of things you would do anyway. I guess that's my issue. There are so many games that just use achievements as a checkpoint marker, for normal play, and then don't reward the player, that's what I'm planning to address. The super difficult to attain achievements are a different story, in their case the deal reward is the self-gratification of getting an achievement most others have not. I think you're right in that we probably shouldn't lock significant or interesting content behind an achievement that less than 1% of players will get.

Thanks for voicing your opinion ;)