Update on the release of the first public beta of Abysm 2's Expansion, Pharaoh's Judgement. 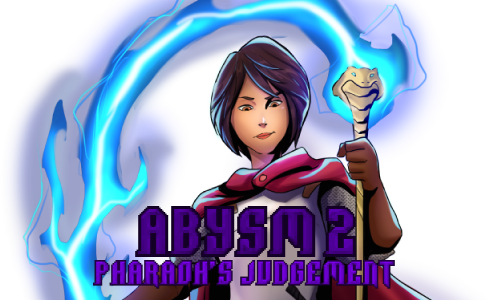 After a long development cycle and internal testing, The Public beta of Abysm 2's expansion Pharaoh's Judgement is here.

Feedback and Suggestion is highly appreciated and will help the project become better and more polished mod on final release. Please don't be afraid to comment your thoughts on the mod, things you like, things you believe needs to be improved.

Karnak, Capital city of the Kingdom of Aten, is under siege by a militant cult hell-bent on destroying the old religion and the monarchy that was built upon it. Nadia, Mercenary of Iron and famed Demon Slayer of Hadria, is tasked by the Pharaoh of Aten to crush the rebellion and restore peace to the ruined city. 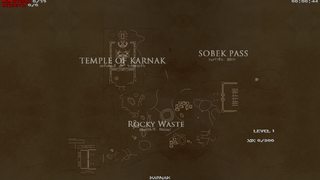 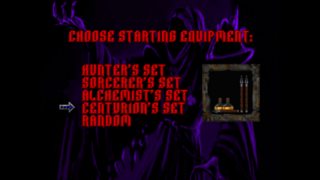 - New Weapons and Upgrades and new upgrades for existing Weapons. 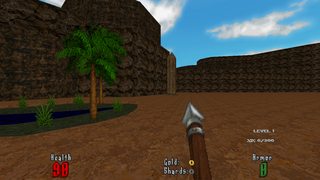 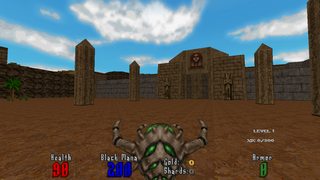 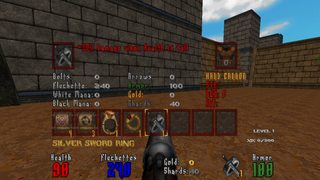 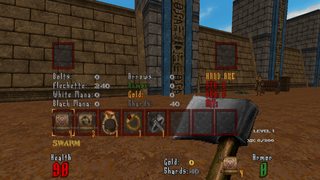 Thank you everyone and I hope you enjoy the mod.

Life leech from Bloodbote ring do not work with Serpent Staff.

That's because each shot is calculated individually rounded to the nearest integer.

Thats how it works in GZDoom currently, but I'll try to find a workaround.

Upgrading the Serpent Staff or even just leveling STR a bit WILL show results.