Talking about the music for Abysm 2: Infernal Contract.

With the final tweaks being done to get Abysm 2: Infernal Contract good for public beta release. I would like to showcase one of my favorite aspect of the mod and Video games in general, The Soundtrack. 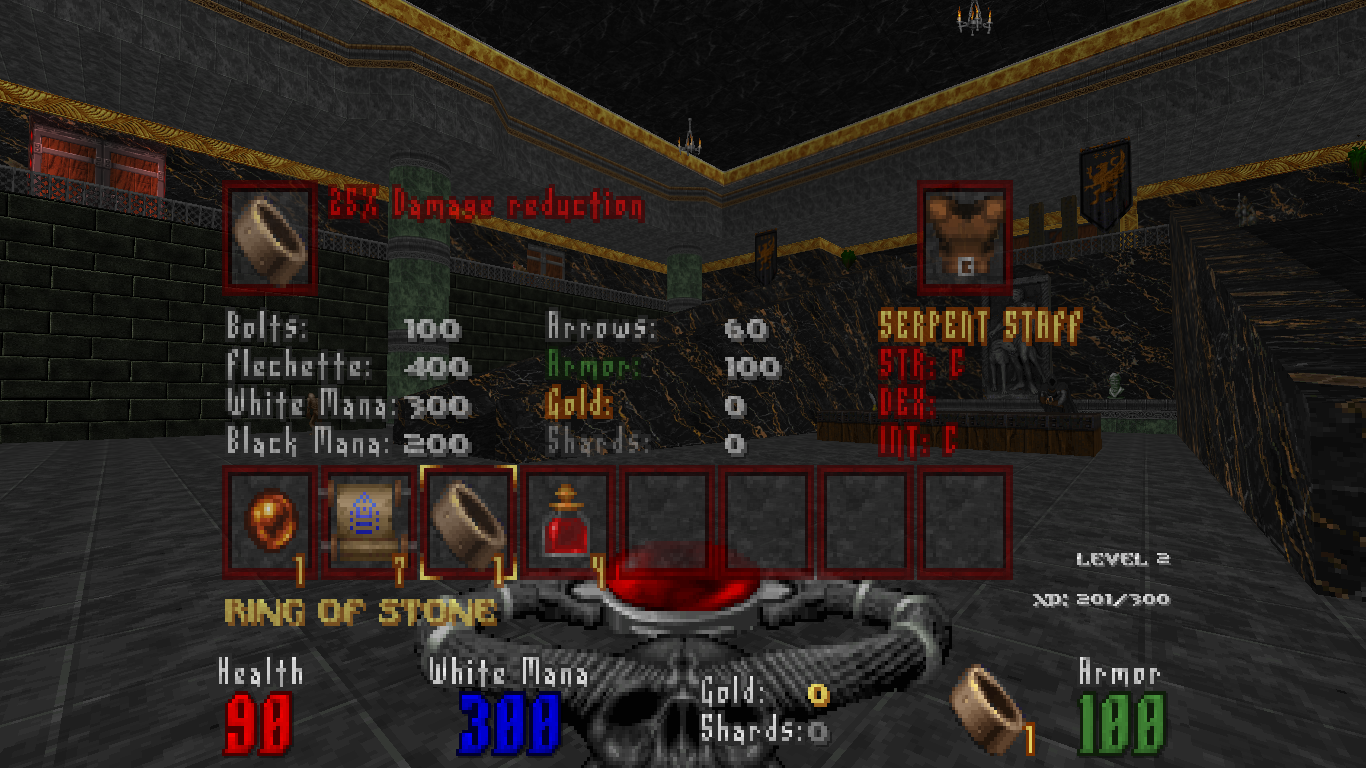 The Soundtrack for Abysm 2: Was Composed by John S. Weekley (aka PRIMEVAL) Who also composed music for other well known Doom mods including Ashes 2063 and its Expansion, The Plutonia Revisited Community Project and, more famously, Arcadia Demade by Bioshock level designer Jean-Paul LeBreton. He has also done music for Short Films and game trailers.

John has been composing music for Doom mods for close to a decade and offered to compose the soundtrack for Abysm: Dawn of Innocence and the upcoming Sequel. Knowing his resume it was a sure yes and the soundtrack he has crafted is one of the best I have heard.

Here is a Short Teaser for one of the music that will play in one of the Dungeons.

The music for Abysm 2 takes inspiration from the soundtracks of Classic First Person shooters such as Doom, Heretic and Quake as well as RPGs Such as Diablo 2 and Dark Souls.

A mix of foreboding ambiance and Action packed distorted Metal guitars complements Abysm 2's key gameplay elements, the exploration and fast paced combat. Each soundtrack was crafted to convey the sense of discovery as well as the visceral combat as you progress through Abysm 2's many Dungeons and Locales.

If you want to Support John, please give him a Follow and, if you like, toss a coin to your bard.

The mod is currently in the final stages of internal playtesting and various tweaks have already been done to balance the combat and make areas visual better.

A public Beta will be coming very soon, so keep an eye out for it.

While we wait for the beta to be released, here are some more screenshots. 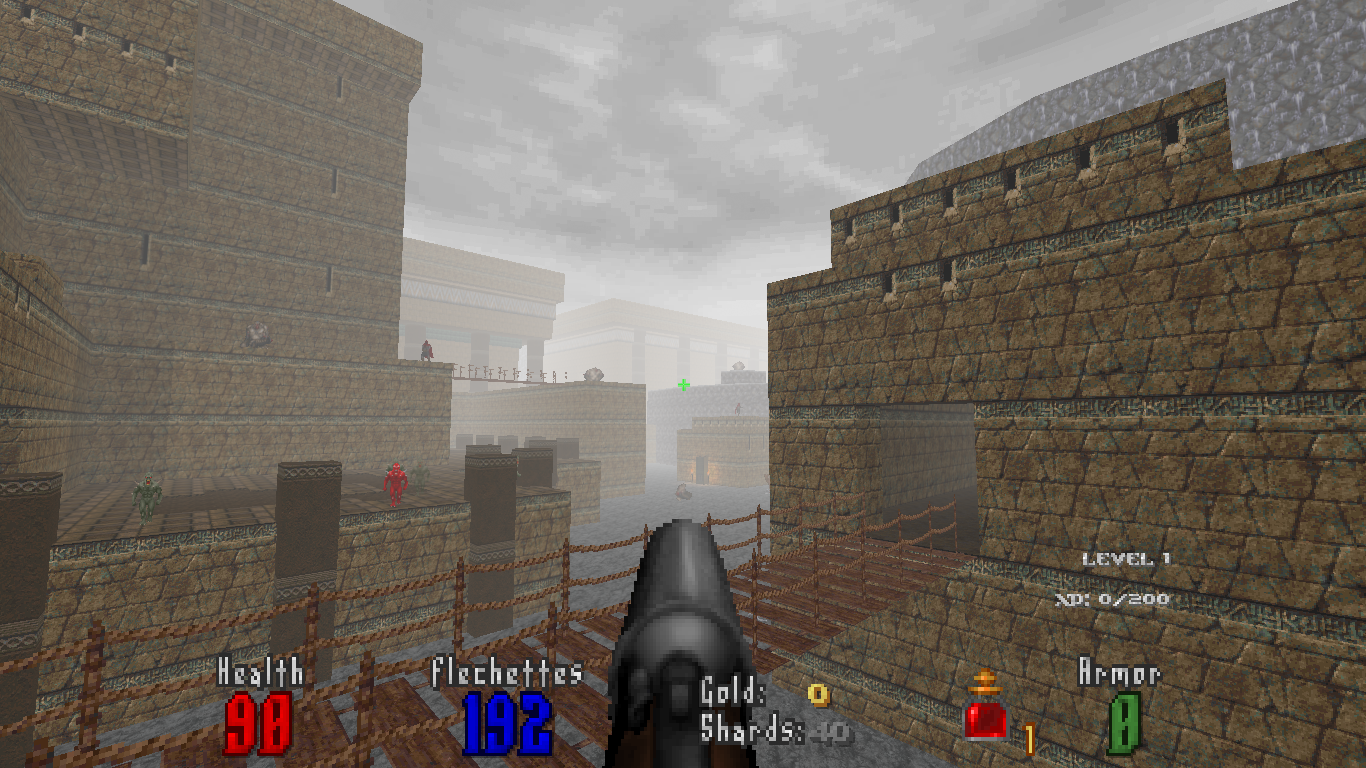 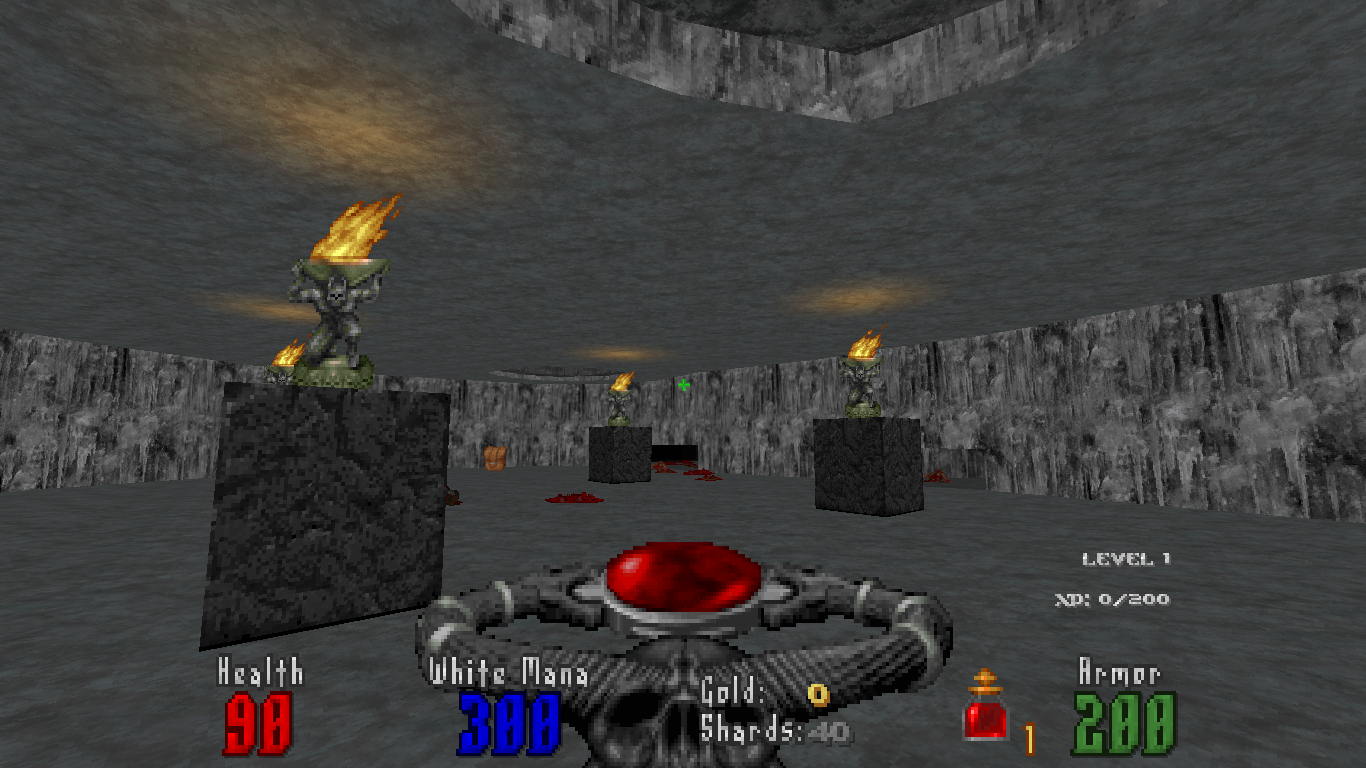 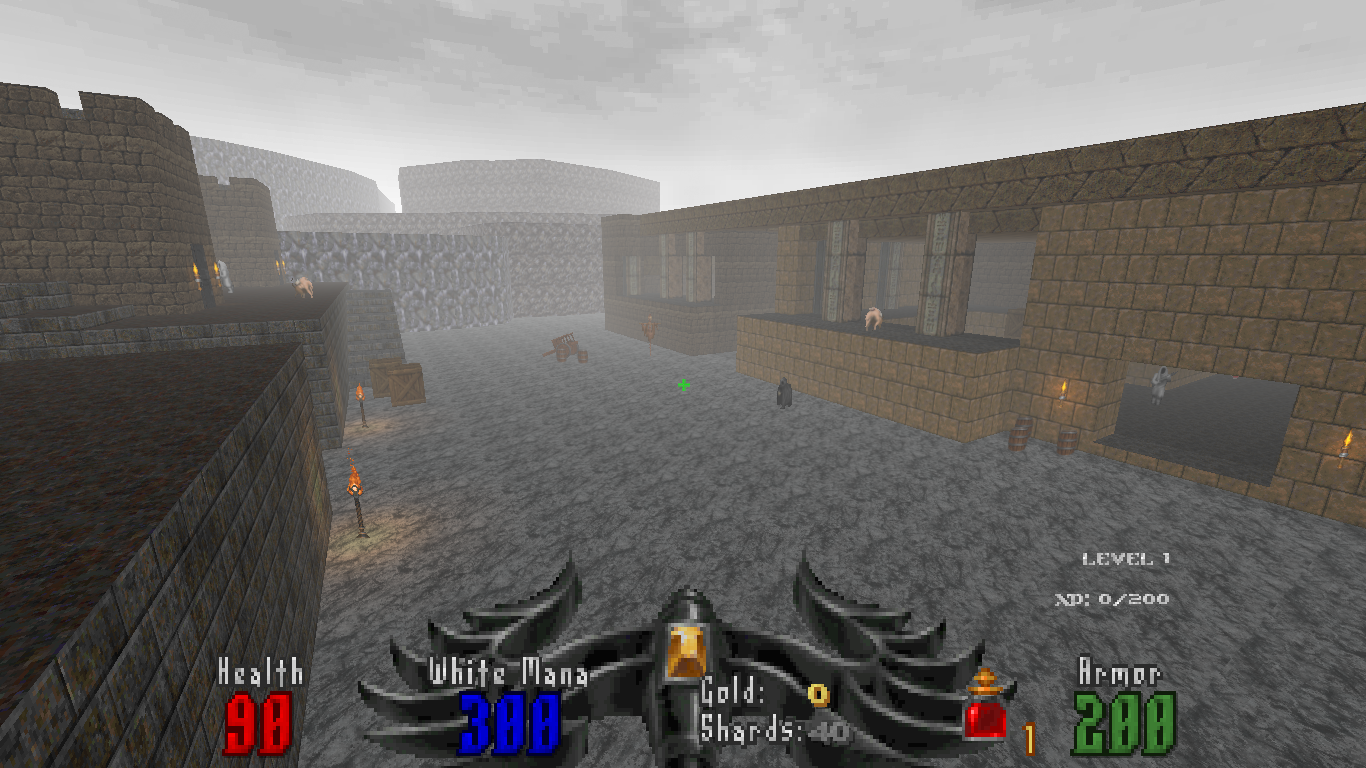