Already have to show something for you! Worked and tweaked on the thirdperson code and set up the fixed camera. 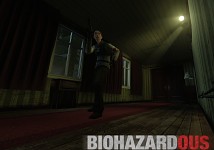 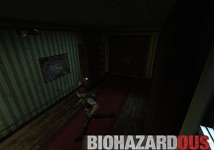 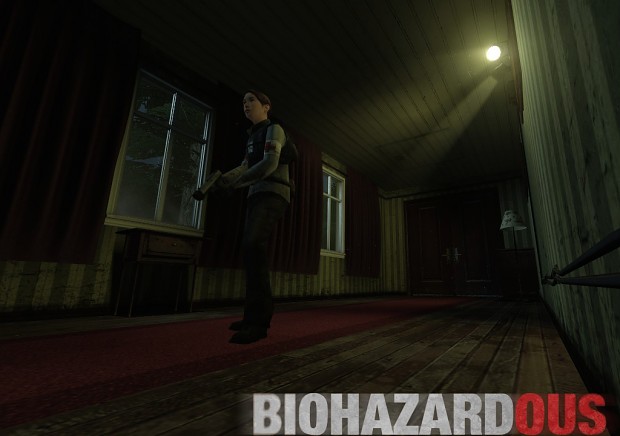 I've worked and tweaked a bit on the thirdperson code. Also, I wanted to show the Look-And-Feel of this Modification. Enjoy! Note: View in HD & Fullscreen to see some nice Mirror Effects!

The animations of the 3rd person model are not really pretty, I'll have to tweak and add things to the animation code anyway.

Finally, the players movement speed is hardcoded in, but can be changed through ConVars if I want to (i.e. speed up the player if he has to escape something, or slow him down for scripted horror sequences).

Remember to check out some screenshots: 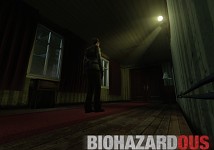 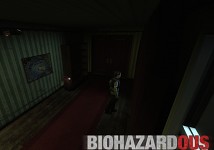 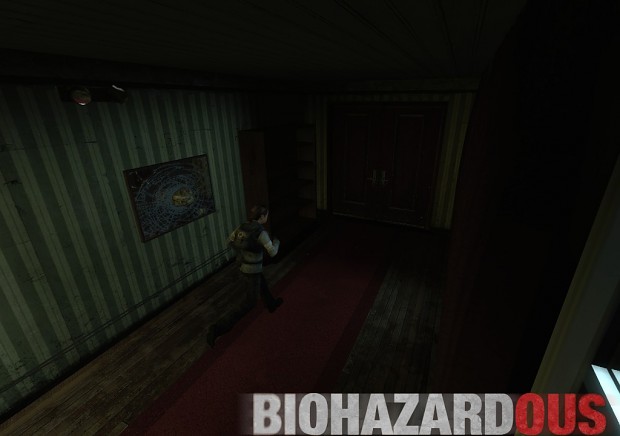