It has been a while since the Fanwars mod didn’t give any news, however it doesn’t mean that the project is abandoned, nor that nothing has happened in the meantime.

Indeed after this hiatus, we officially announce the return of this project, with a little twist: the mod is no longer set in the Tiberian Universe (neither in any other Command & Conquer universe), but in a brand new and original setting. Here are the main details:

In a far future, humanity developed space travel and discovered the existence of sub-space, which works like a wormhole with nodes linking multiple points of the galaxy.

Thanks to these discoveries, the people of Earth united under the banner of a single organization: the Federation, which propagated rapidly through space, colonizing countless worlds until they formed an colonial empire of unprecedented strength. It was the Golden Age of the Federation.

This era would also later be known as “the First Expansion”.

During this era, the borders extended continuously and resources at the disposal of the Federation grew exponentially.

The human population spread to the four corners of the universe, and despite its strong growth, had all the resources that it needed thanks to trade between colonial worlds.

Everything was going for the best.

However, this era came to an end.

With a human population reaching an unprecedented size and extending on a territory so vast, a war for power between emerging factions was inevitable.

It’s at this moment that a scientific experiment ran by Earth went wrong.

Trying to create an artificial node, this experiment affected sub-space and created a chain reaction that propagated to every node in the network, cutting contact between them.

The Federation couldn’t face this crisis and was forced to abandon countless worlds to their own fate.

Certain worlds, who depended entirely on space travel between nodes, took this as an abandonment.

After several decades, the stigmata left by this catastrophic experiment is still present, but the nodes are slowly starting to relink.

The many human-inhabited worlds, isolated from each other, grew on their own, developing radically different cultures and philosophies.

These worlds who were beforehand isolated could now communicate and travel in the rest of the universe: This event was named “The Second Expansion”.

Even if all contact with planet Earth was lost and no node seems to be linked with it at the time being, the remnants of the ancient terran Federation reorganized and reformed a new Federation, which has nothing to do with its predecessor.

Corrupt and oppressive, the latter presents itself like a menace for all civilizations at the dawn of this Second Expansion. 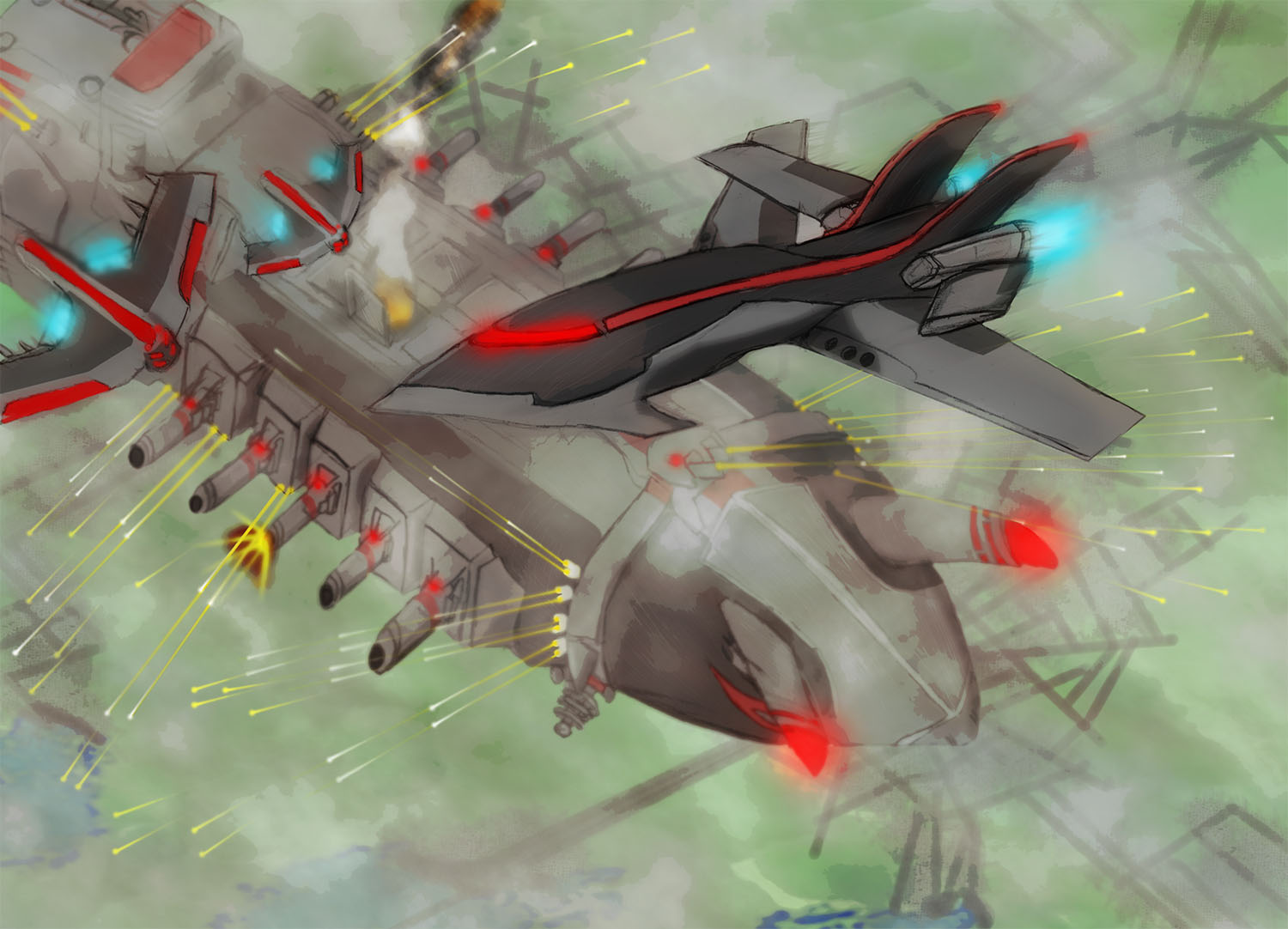 Fragment originating from sub-space and ejected into our dimension during space travel within nodes, Diastim possesses most improbable properties, making it one of the most coveted resources of the universe.

Therefore, it represents the main in-game resource of this mod and will exist under different forms.

One of the aspects that hasn’t changed is the “fan-armies” concept, which are created by players and members of the website CnCSaga, reflecting their own philosophies and play style.

This mod will offer 3 playable factions at the start: 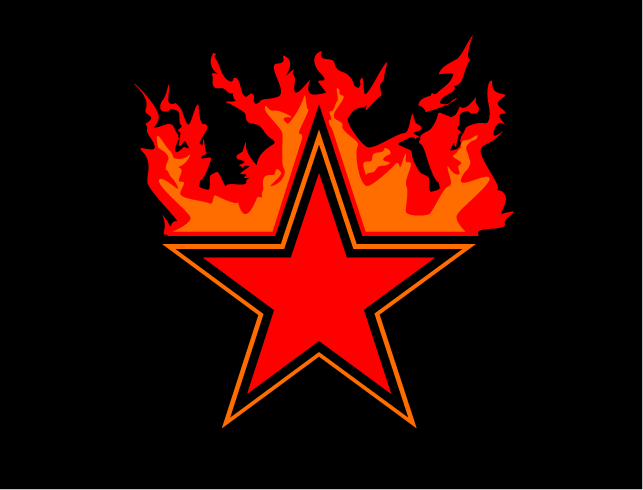 As their name indicates, this faction is based on the alliance of 2 peoples:

Long lost in space, the Lost Fleet, commanded by the legendary Admiral Martin MB, witnessed the injustice of the new Federation and decided to fight them.

Abandoned by the Federation, the Pandemonium, humans guided by the iron hand of their immortal Emperor Antoku, are originating from Kerberos, a harsh and hostile volcanic world, devoid of all life… Or, such is what one might think...

It is not recommended at all to engage in open war against the Alliance. Indeed, they have extremely powerful and resistant units, but these are slow and expensive to build. Any direct assault against an alliance army has a tendency to end quite badly for their enemy… In the best cases, that is.

The Conclave Of Horizon (invented by Logue) : 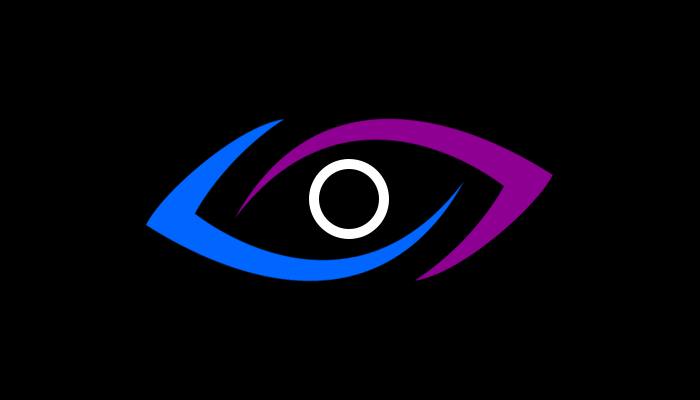 The Conclave is a coalition of alien and human races, assimilated in a collective consciousness.

During the Dark Age, the humans from planet Lynarus found themselves to the brink of extinction and accepted assimilation. Since then, they serve as shock troops within the Conclave army, assisted by the scientific knowledge of the Elreiks, the implacable machinery of the Z:Rn and the spatial supremacy of the Skreesh.

This is a subversive faction, which doesn’t resemble any other faction. The abilities of its units offer a lot of in-game possibilities and not necessarily those that their opponent would expect!

The Order of Inquisitors (created by Heart and Moody) : 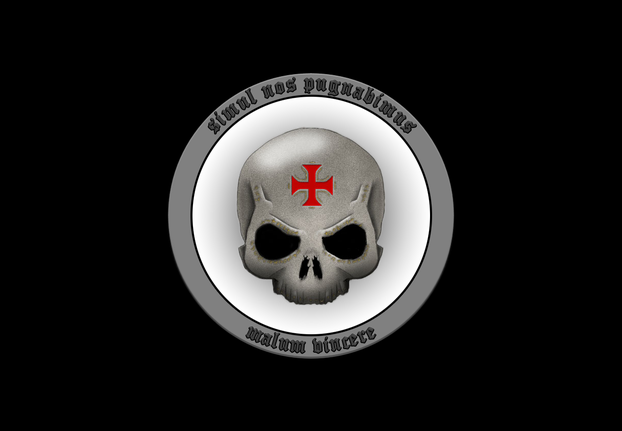 This organization was created on planet Tartarus, where a people originating from Earth was exiled after a failed Coup d’État.

Isolated like the majority of other colonies during the Dark Age, the Second Expansion was marked by their contact with the Conclave, which tried to assimilate them. Their reply did not wait: a massive war broke out and the Conclave was unwilling to dedicate more resources to it, thus deciding to withdraw.

Following this conflict that left a mark on the minds of the inhabitants of Tartarus, the Order was created with the goal of annihilating the extraterrestrial menace. At its head were the Inquisitors Heart and Moody.

Versatility is the key word of this faction. Having at its disposal rapid, well equipped units with useful abilities, the Order can adapt to any situation.

A fourth faction should follow soon after the release of this mod: the dreaded new Federation :

Feared by all humans and even extraterrestrial peoples, the Federation possesses more territory and resources that any other faction in the universe, even after having lost contact with its former colonies. The Federation's resources, both material and manpower, seem almost inexhaustible.

The Federation is also a brutal faction, but based on sheer numbers. It is not surprising to see a Federation commander being capable to mobilize thousands of new soldiers despite immense losses that would have been fatal to any other faction.

Special thanks to Divadawm, Logue and Molock for their help.