Tons of media covering the changes to pvk_forgotten coming in Beta 2.3. Also, a sneak peek of next week's article on pvk_temple.

Greeting, all you scurvy dogs!

I hope everyone's enjoying their Saturday so far.

I want to start out by mentioning that PVKII has won Fileplanet.com's Best mod of 2008!

As promised last week, today I'm excited to show you some pictures of pvk_forgotten for Beta 2.3.
Today's article includes:

In the current version of pvk_forgotten, each team starts out with 2 chests. In 2.3, 1 chest will spawn at each base and 3 chests will spawn between the bases. This makes things a bit more interesting at the start of the match and helps to keep players on their toes! It's quite entertaining as players meet up to battle it out over who gets a head start.

Chest between Pirates and Knights

Chest between Pirates and Vikings

Chest between Vikings and Knights

Overall the Pirates' base has remained in tact as far as the layout is concerned. However, two new entrances have been added to allow the other teams variety of escape!

Here we have a shot of the entrances on the Vikings' side. They can go either below the bridge and come up into the base, or take their normal route, but jump up on the crates and drop into the base. 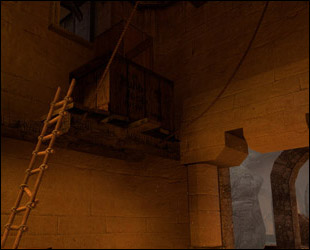 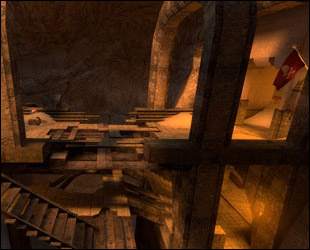 Finally, we have the added entrance on the Knights' side. Players may take either one, making it harder for the Pirates to know which way they've gone.

The Vikings' base has undergone a few changes including the new entrances. There has been some added cover for escapees, as well as some added detail. The spawn zones have also been pushed back a little for balance and some variety has been added to them.

First, some shots of the new entrances from the Knights' side: 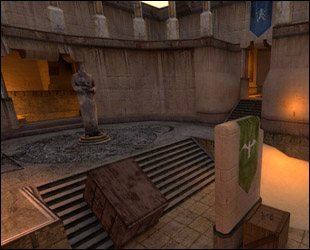 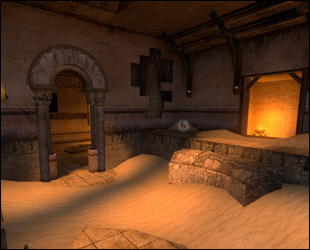 Next, some shots from the Pirates' side: 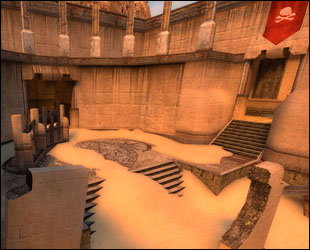 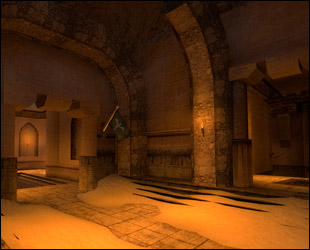 The Knights' base, like the other two, has also been given some new escape routes. One of the routes is through the water fall. There have also been some details added, along with a bit of cover from ranged attacks and kegs!

First, the Pirates' side: 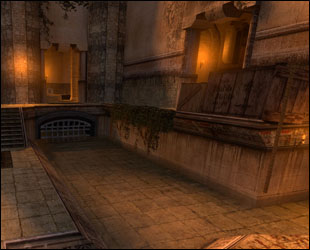 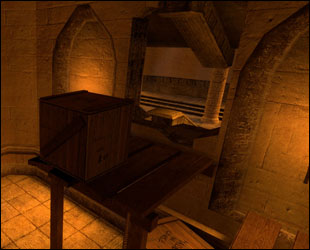 Next, the Vikings' side. Notice the escape route under the waterfall: 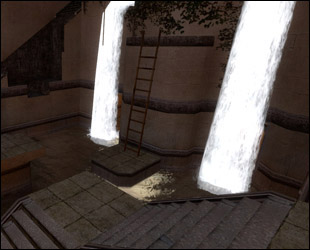 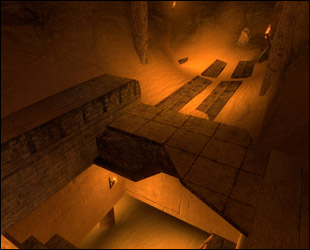 Altogether, pvk_forgotten has gotten some great new additions for 2.3 that add to the balance and aesthetics of the map as a whole. The new chest spawns also make the map more interesting at the start of the round and makes for some great first encounters. There's plenty more that hasn't been posted in this article, but you'll have to check out for yourself when 2.3 comes out!

pvk_temple has undergone some major changes for balance and enjoyment. Check back next week for the full article!

Keep an eye out on our forums and our Mapping Competition sponsored by Noesis Interactive!

Amazing stuff!! :) Why it takes so long to get on Steam :P

Congrats on the award! Looking good with the update; can't wait for 2.3!

Can't wait for this release :D

great news about the award
in my opinion this is the best mod from any website :P
looking good even though i dont know this map very well