Since the summer of 2017, my mate and I have been persistently creating an unusual game.

Since the summer of 2017, my mate and I have been persistently creating an unusual game

This is what Halver looks like now. You can add the game to the Wishlist to follow its development further

At that time, I became very ill. To distract myself and again return to the usual rhythm of life, I decided to make a new game

A toy is an object that allows you to have fun. A good game is based on a toy and the rules by which you can play with it

Therefore, I was looking for an idea based on a good toy, space for combinations and creativity. And I thought ― let’s say I have a block/cube. I will shoot to him and divide it into two equal parts. Exactly into equal parts. Then if the block was vertical, then I can jump and move the upper half. And if it stood horizontally, then one of the halves may fall. And this process can be repeated over and over again

I made a working version overnight and hurried to my mate the next morning ― “I have a brilliant idea, let’s make a game.” In general, the idea really turned out to be quite good. So far, I do not know of another game with the same principle of mechanics

A good theory is that it not only strictly orders known facts, but has inherently interesting consequences

Later, we came up with many other blocks besides the usual (heavy, transparent, jumping, portal, gravity, magnetic, etc.), which can also be divided in half. The basic idea provides many options for the development of mechanics

First build of the game | Halver

Pretty quickly, we formed the basic principles of the game

As a visual design, we chose a blueprint style, a combination of strict lines and vivid visual effects. I had to puzzle over the development of this combination many times

Basic principles of the game | Halver

The hero’s task is to get to the exit from the level, cutting various blocks in half, which can be initially fixed and immovable. To cut the block, the hero makes a shot. This set of mechanics makes the gaming experience unique

We introduced a rule ― the block is divided in half depending on the side of the bullet hitting it. For example, if a projectile hits the left side of a block, then the block will be divided horizontally. And if in the upper side, then vertically

I thought about different trajectories of a shot / types of weapons ― minigun, laser with ricochet, grenade, mortar. The last variant with a curve path of the projectile turned out to be the most convenient for level design. In this case, the player can often cut the block both vertically and horizontally without changing his position

“Big level” of early version of the game, where we tested the mechanics

So we did it while figuring out the key features of our game’s level design:

I’ll tell you more about the latter. The early levels of the game were reminiscent of a regular platformer. The foundation blocks were placed for ease of movement, but nothing more. Because of this, the player was often forced to simply engage in “walking”

Early levels of the game | Halver

Our game resembles a puzzle in which a rectangular character was placed. Therefore, it is logical that the very shape of the level resembles a certain silhouette or image. This complicates the task, but creates harmony, unity of form and meaning 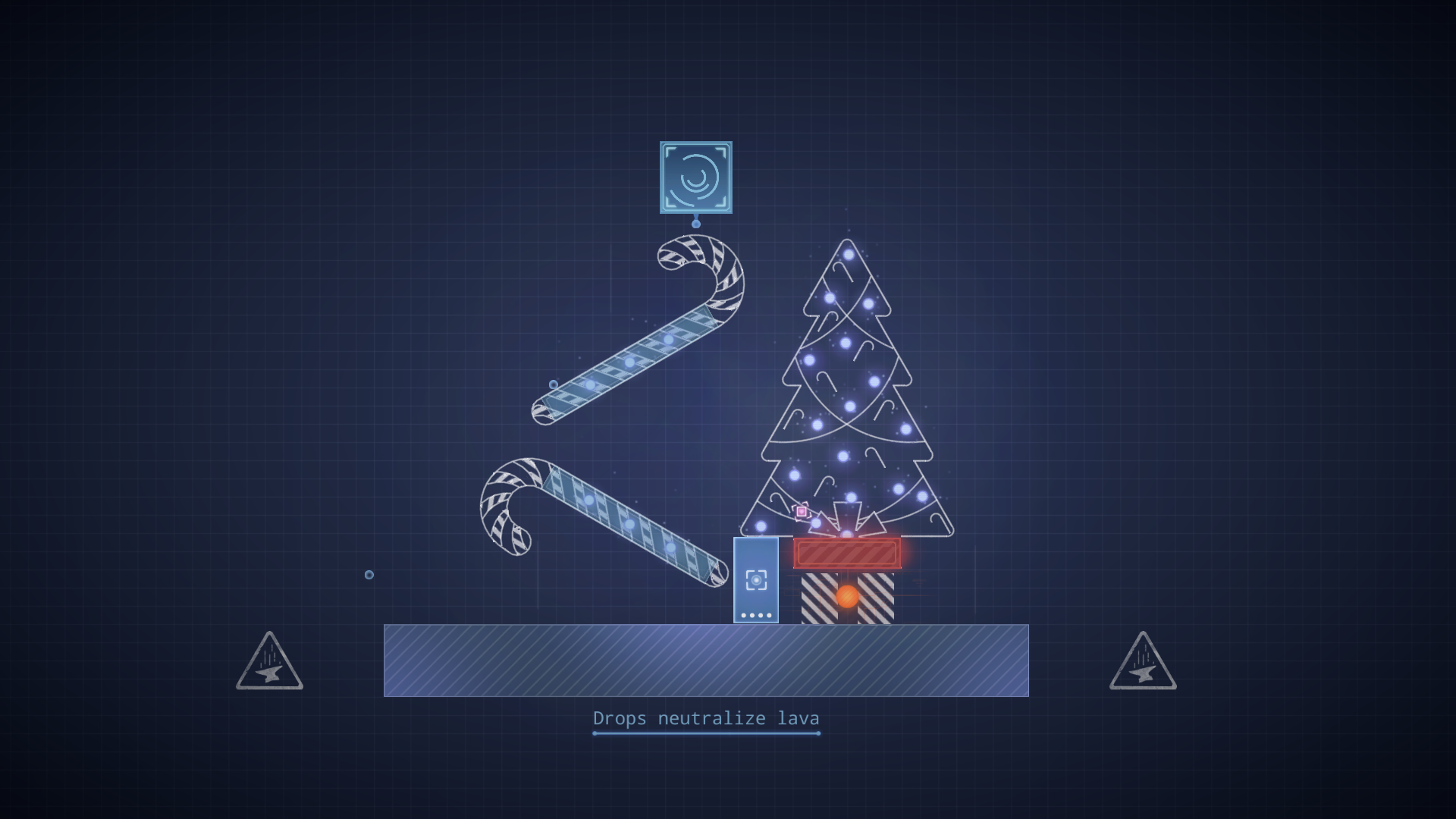 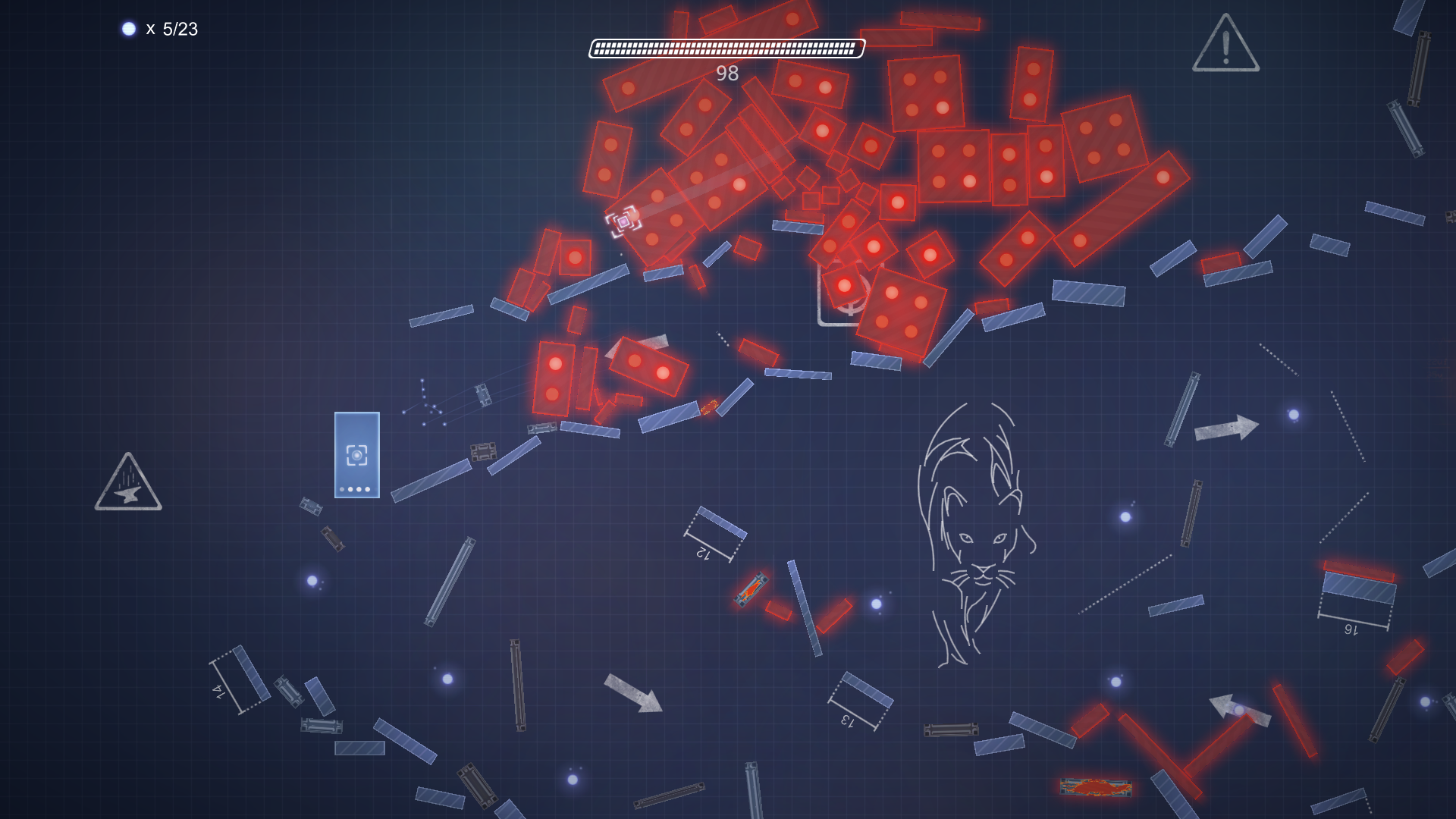 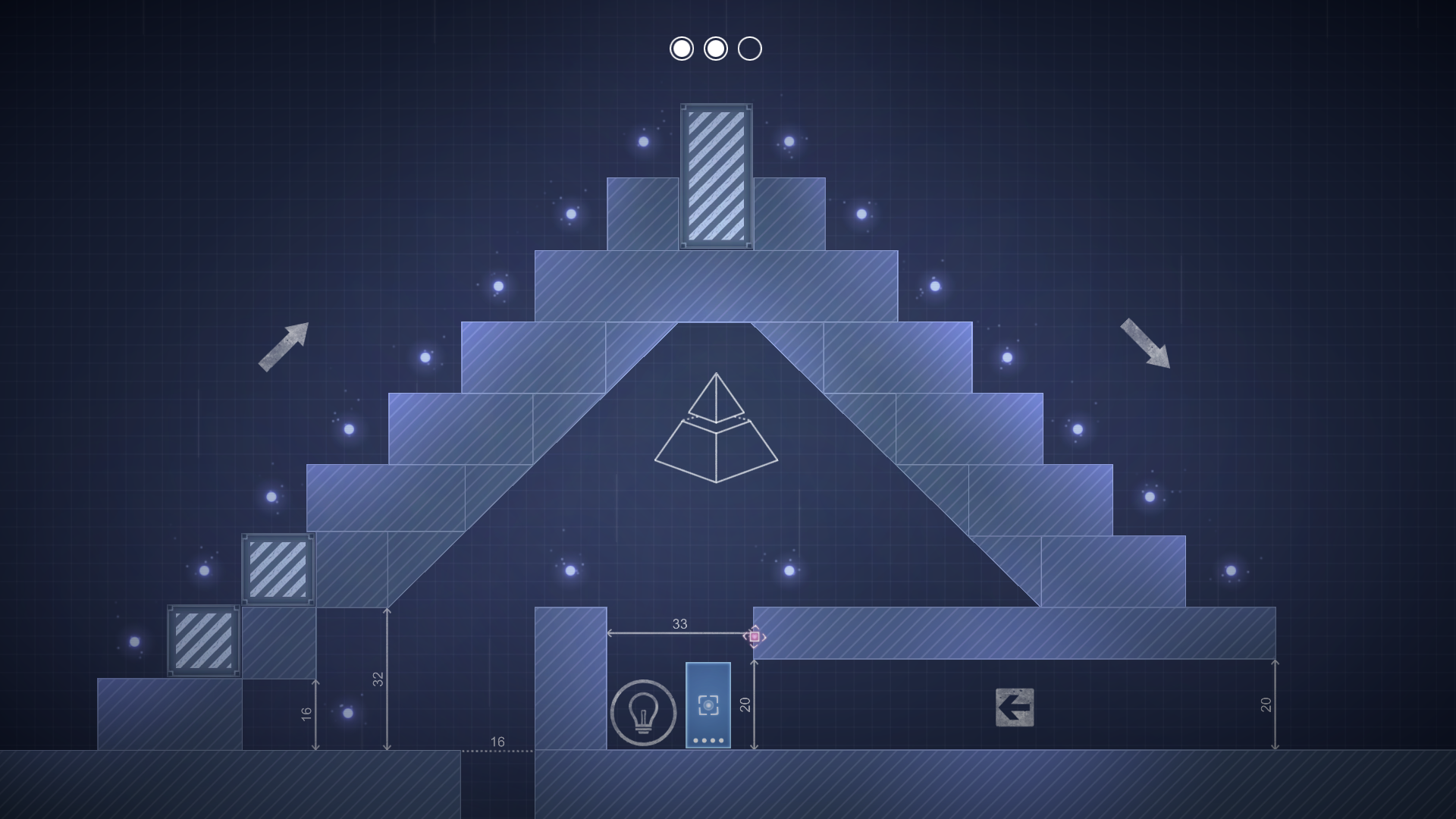 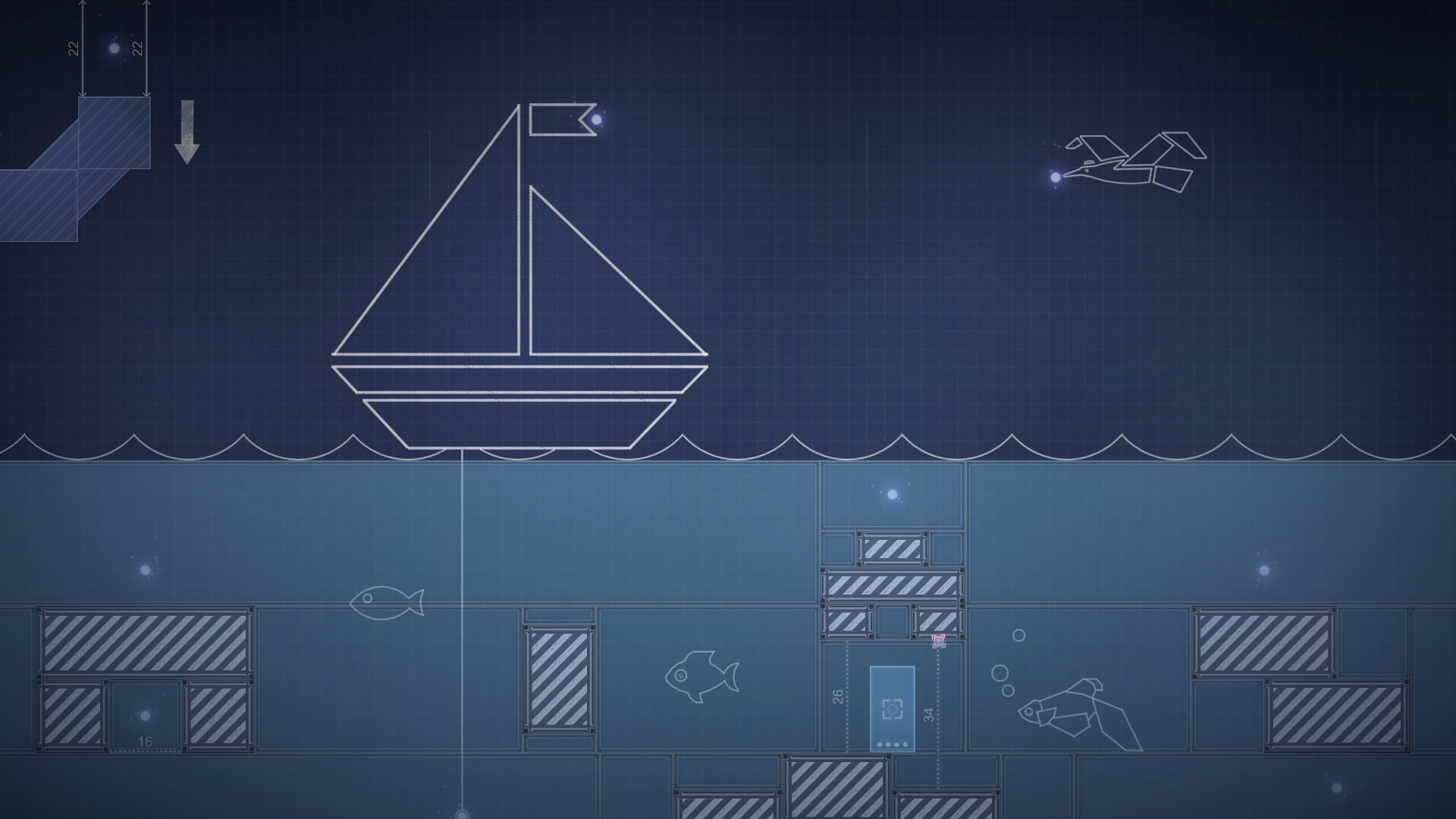 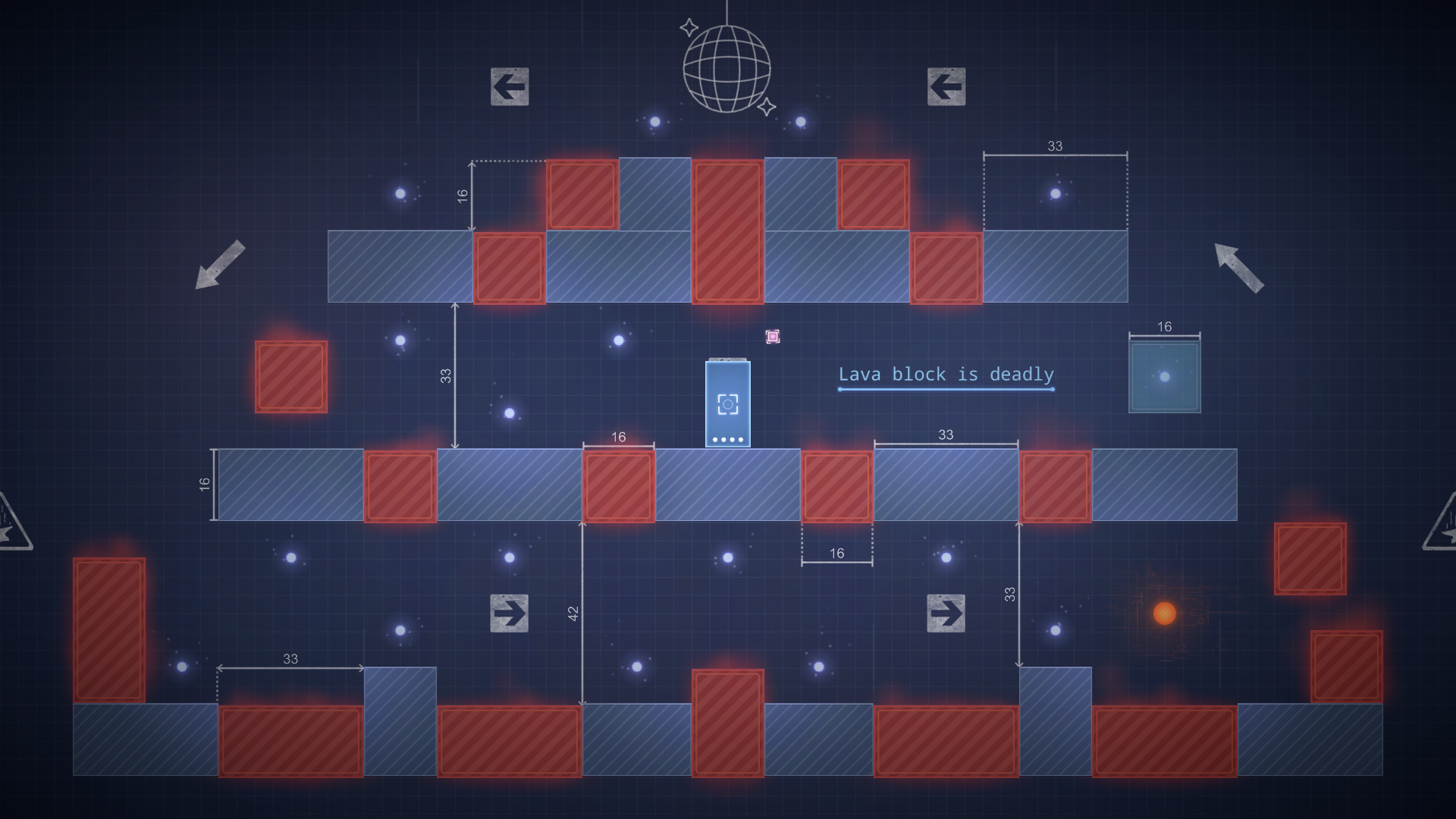 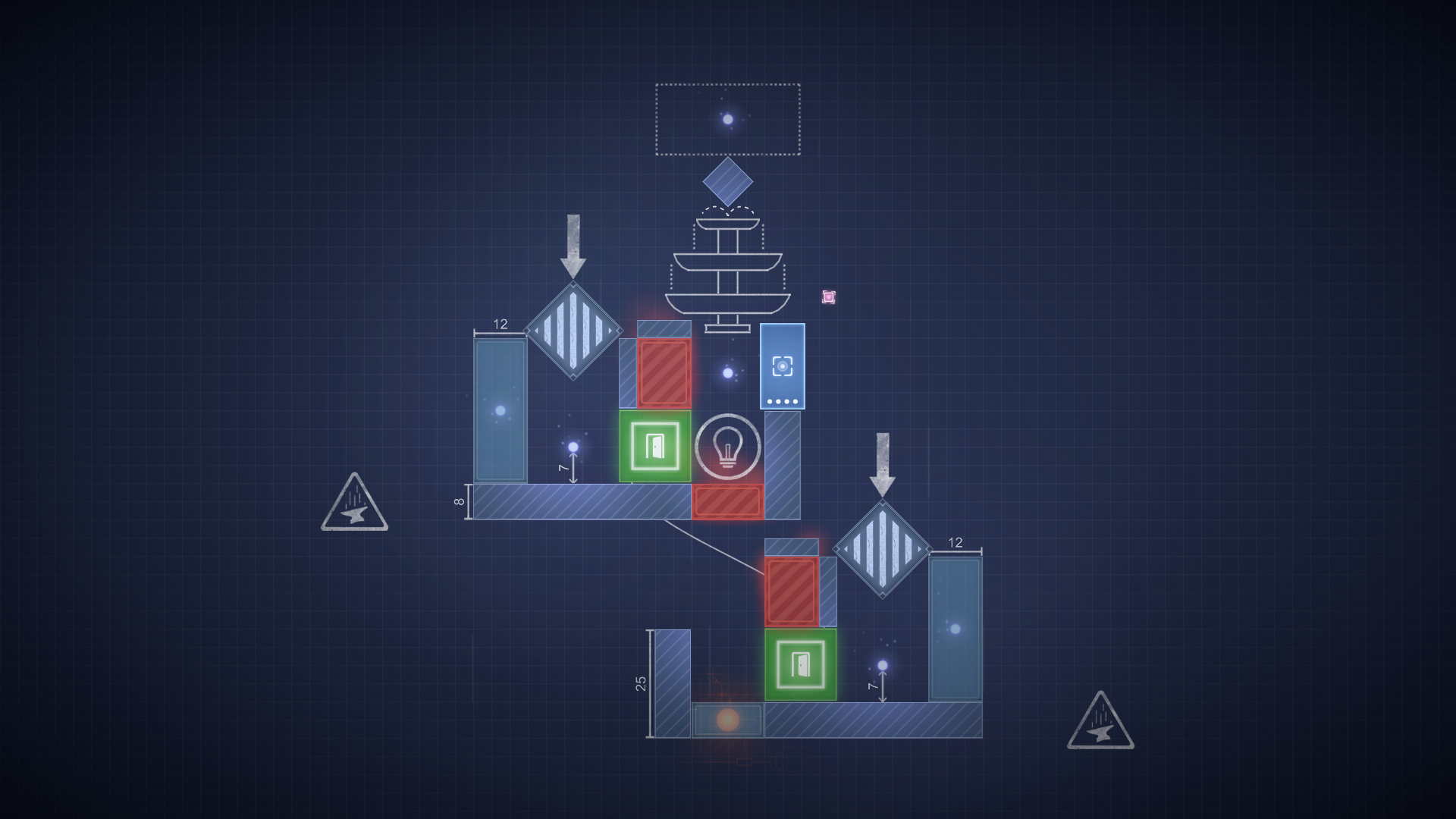 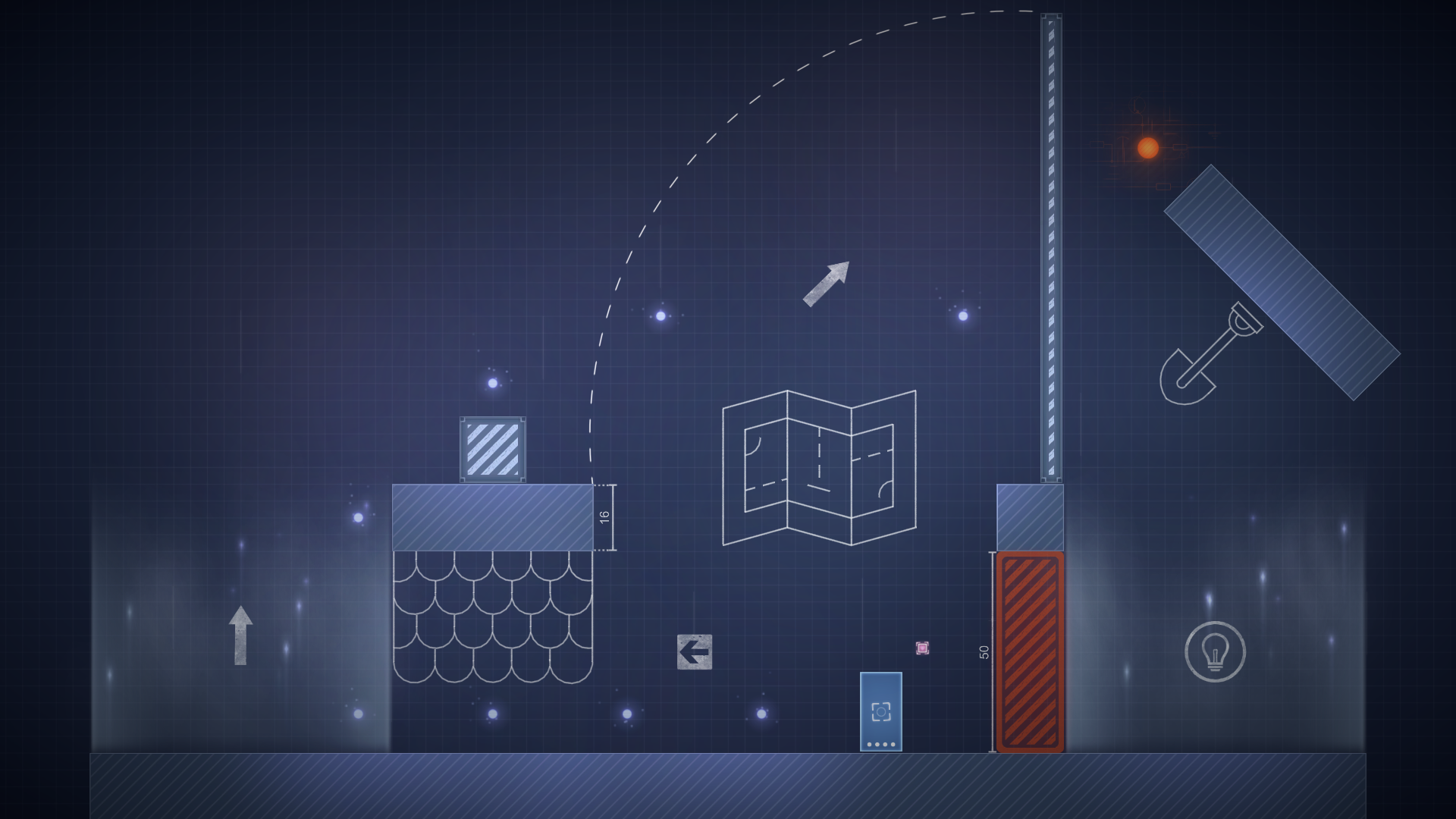 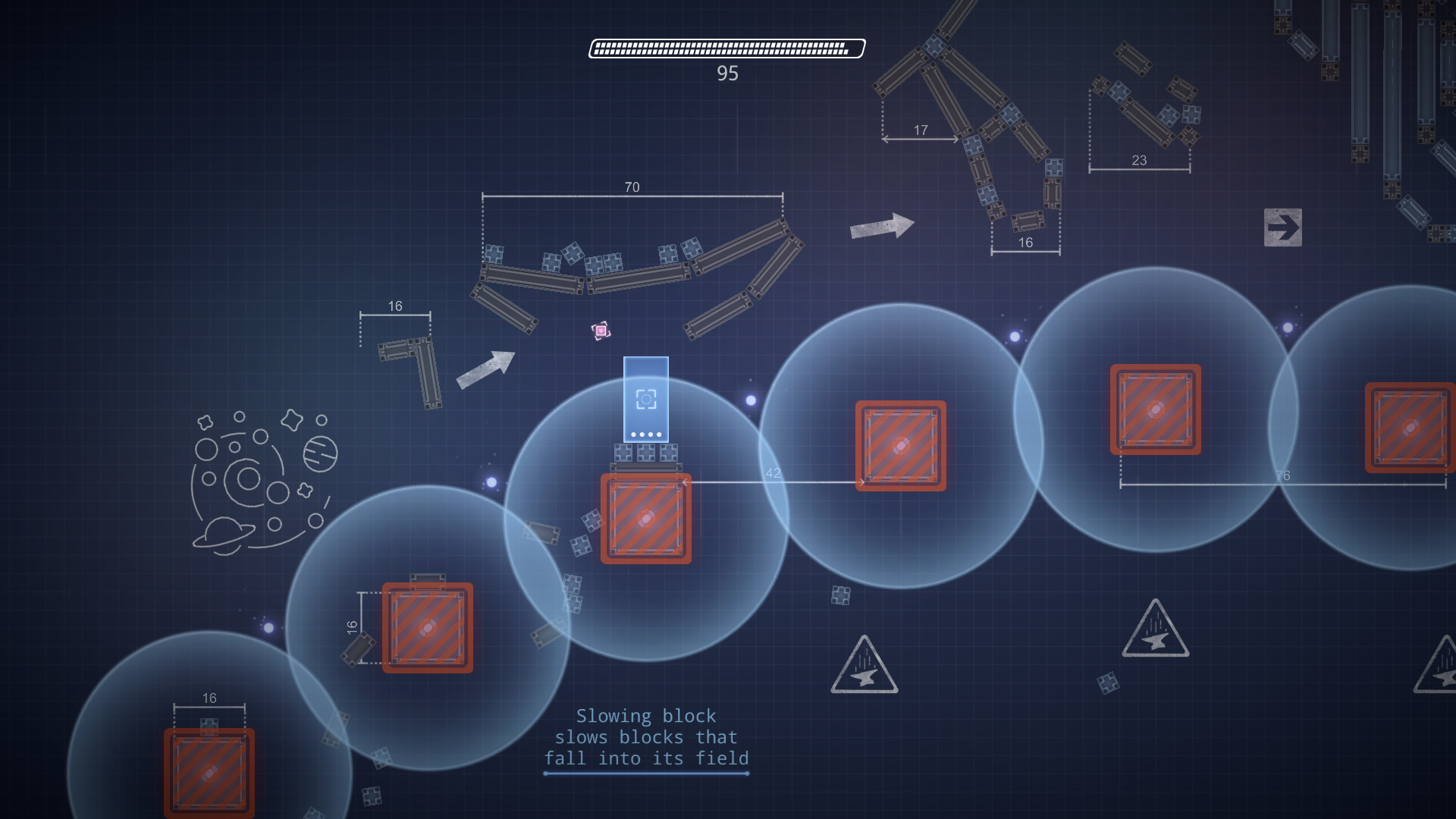 He’s gone. Indeed, it was a long way towards this decision

Initially, we had several scenario sketches:

The player had to figure out the rules of this game, learning the details of the plot, trying to understand what was going on in general. We even ordered voice acting for the storyline:

But under the weight of accumulated inconsistencies, we abandoned the plot in the direction of complete abstraction. Only very attentive players will be able to see the narrative details that remain in the level design

What are the plans?

To create a demo version and further develop the game for release. The implementation of the editor and level generator is in question

Everything to make it comfortable to jump | Level “Sort Station”

For example, we will most likely add this idea, with a “colony” of blocks absorbing everything in its path, to the campaign

Rolling blocks turn other blocks into themselves | Level “Colony”

But maybe you have ideas for levels that are not yet in the game?