3571 The Game development is getting close to its final version with this version 0.98: more than 30 new NPCs with original dialogues, LOD models and implementation for all buildings, Unity 2020 Engine Update and first pass of final polish and optimization!

With the new 30 NPCs and their unique lines of dialogue, the procedural worlds of 3571 The Game are more alive than ever. Replayability is at its best as you will be able now to meet very different people each time you generate a new world, from ninja soldiers to mutant idiots.

It is now more than a hundred different characters than the game engine can use to populate the procedurally generated worlds of 3571 The Game. Most of the new NPCs will join your journey if you choose the right words with them. This gives funny and surprising gameplay loops between frequent fights to survive against droids and monsters. But be careful ! Keeping your NPC army alive will be a real challenge as they can a little bit too brave sometimes.

LOD Models for all buildings

Among the several performance bottlenecks fixed for this version 0.98, one of the most game-changing was to create several LOD models for each building, which increased performance by a lot, almost doubling the framerate in some cases.

Now when seen in distance, each building 3D model is replaced with a low poly model, reducing the total number of polygons by 40% on average. This means that every single part of the game now is more fluid than ever, without reducing the quality or the number of elements in the game. This was a lot of work as there is a consequent number of different buildings in the game, but the result was worth it.

Developing this game has been a very long adventure for me, that started back in 2012 when I wrote my first line of code. The first final polish and optimization pass have been done: optimizing the game engine, physics, graphics, gameplay and source code, as well as fine tuning the details and correcting the last remaining bugs.

With new LOD 3D models system the game performance is now really awesome knowing it manages each frame hundreds of NPCs and enemies in a full 3D realtime world. I also did a lot of performance analysis and found several other optimization corrections : better AI management and reducing function calls when possible, physics engine optimization, lighting and textures optimization, and a new ground items collision management that saves up a lot of useless realtime calculations. It is now time for me to work on the final 1.0 version of the game, with the last polish pass and the last content optimizations. 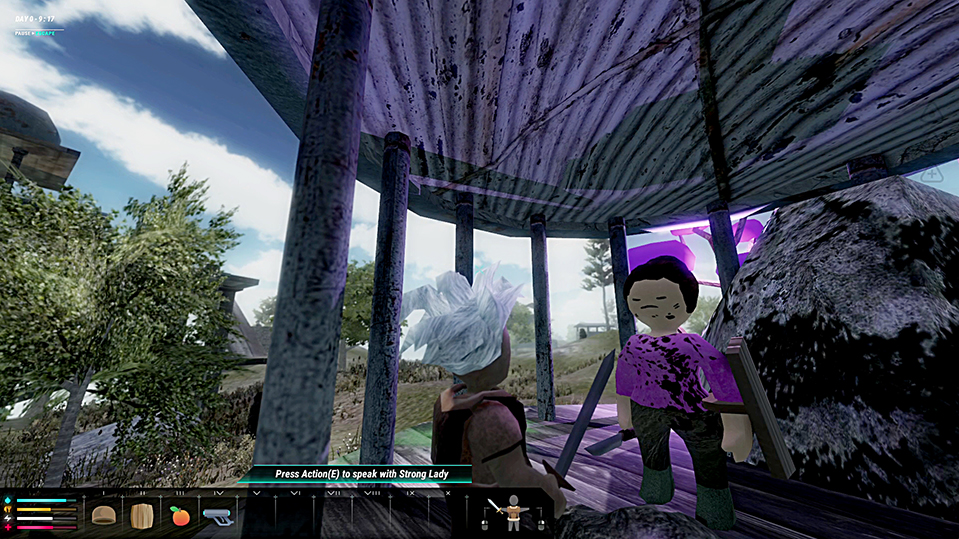 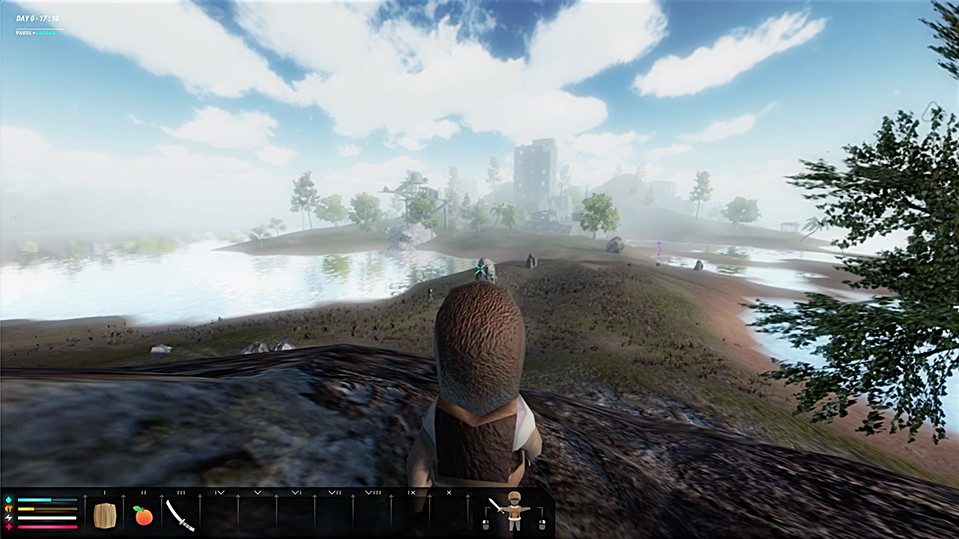 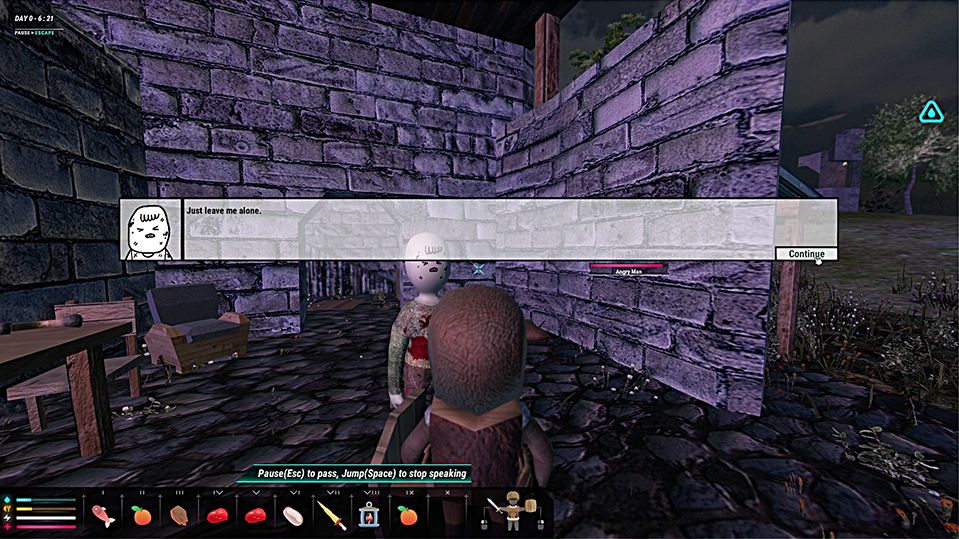 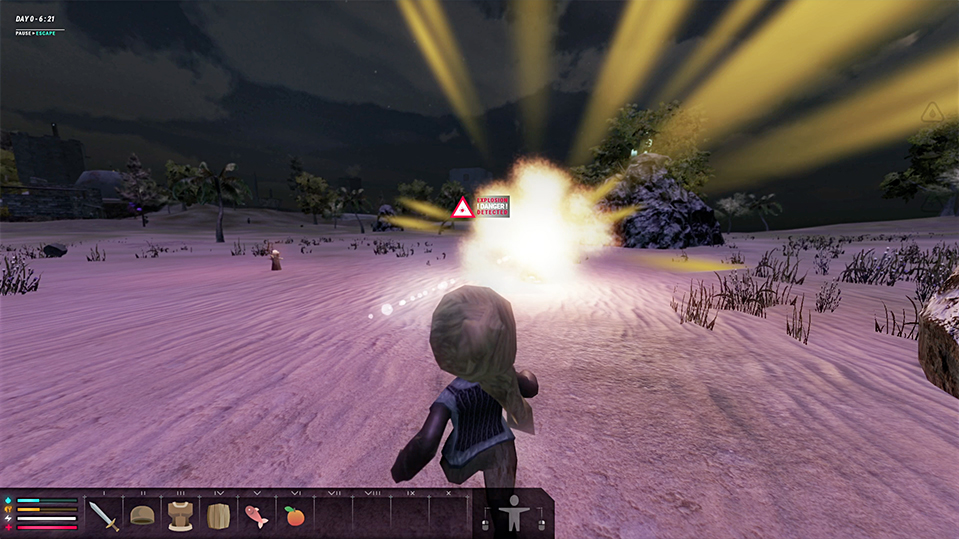 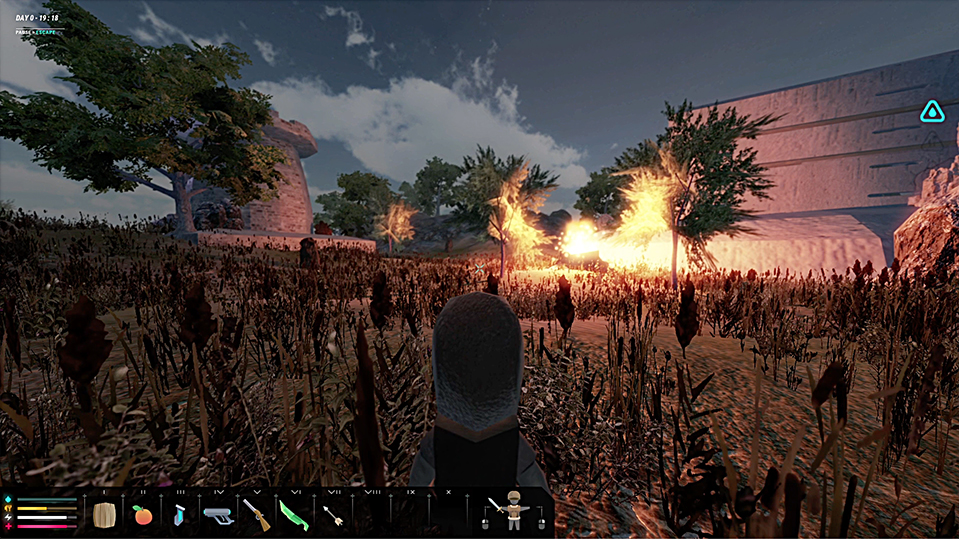