Here are the last news in the delopment of the game. 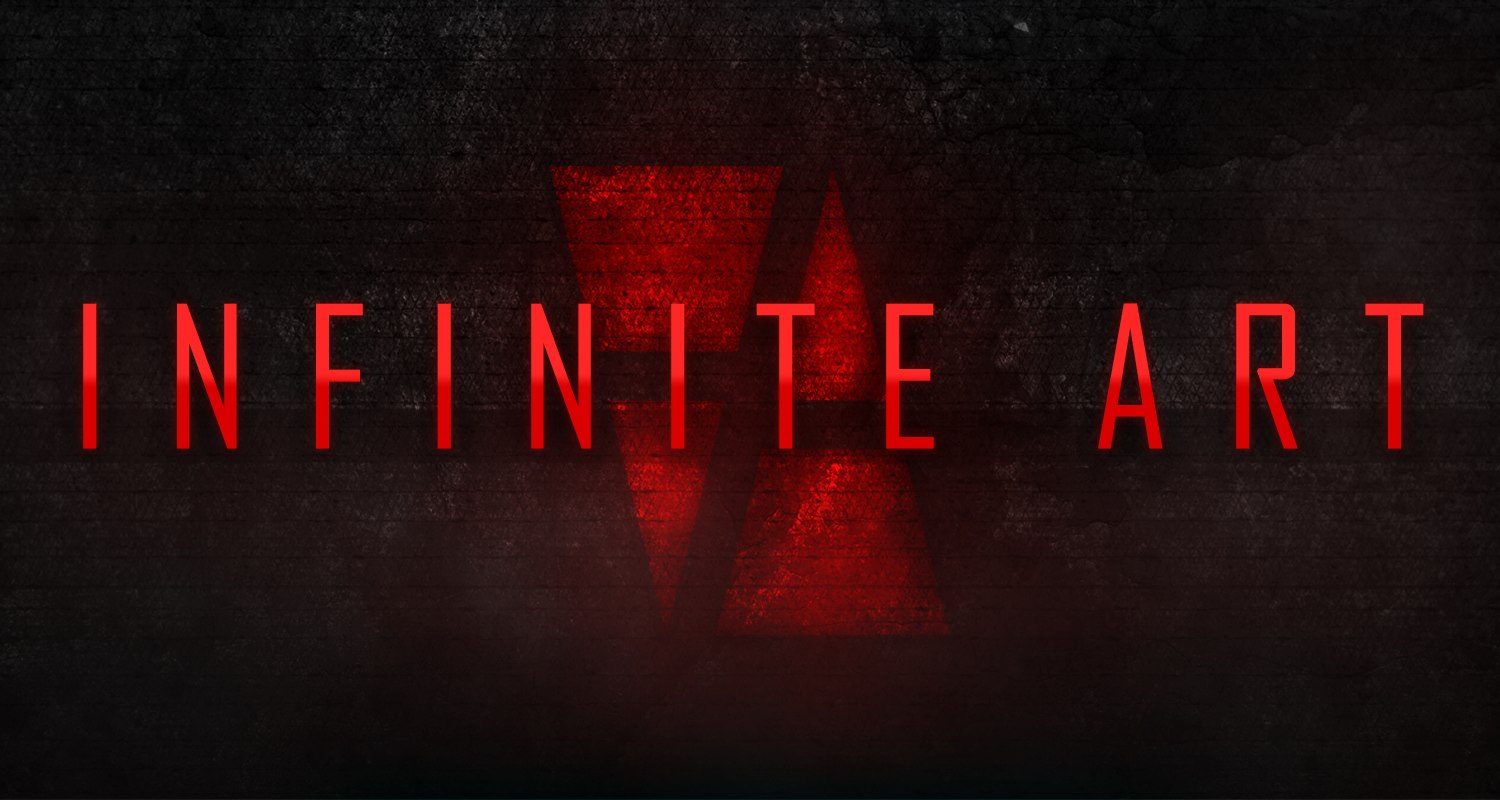 We're closer everyday to the first release date, and here are some of the goals of this successful week:
- Team gameplay on test stage
- Quests on test stage
- Works on modernization of the SDK
- Many new specialists in our team:
- Andrey Voytishin (programmer)
- Petr Kustov (programmer)
- Max Barinov (3d modeler)
- New works on the maps
- New design on VK and FB
- Works on the multi- language page of the website

Something more about the quests: we developed the API for the creation of storyline quests.
All the missions, or almost all, will be available for loners and groups of stalkers. There will be some with a story behind, and others like sidequests. Some of them will be available only for one time, for all the players (every stalker) or for small teams (separated quests). 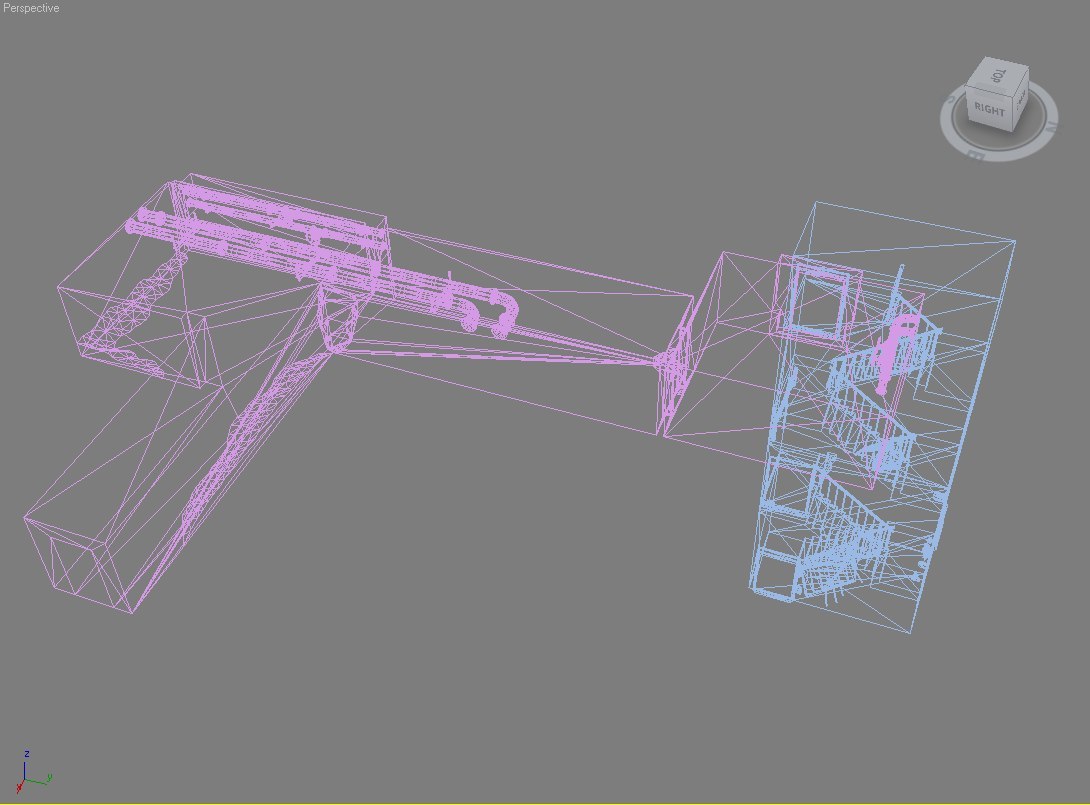 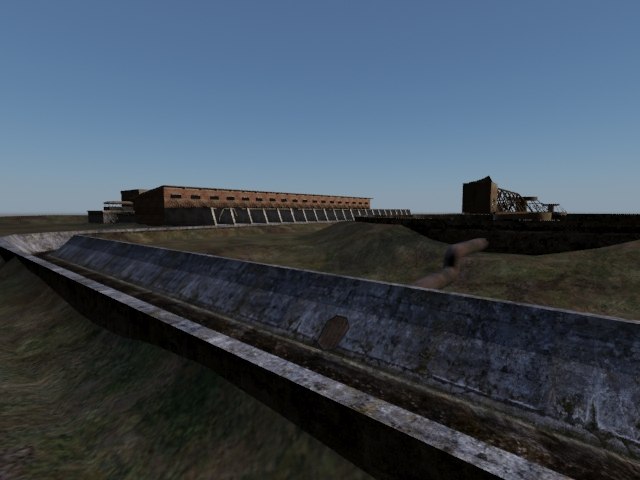 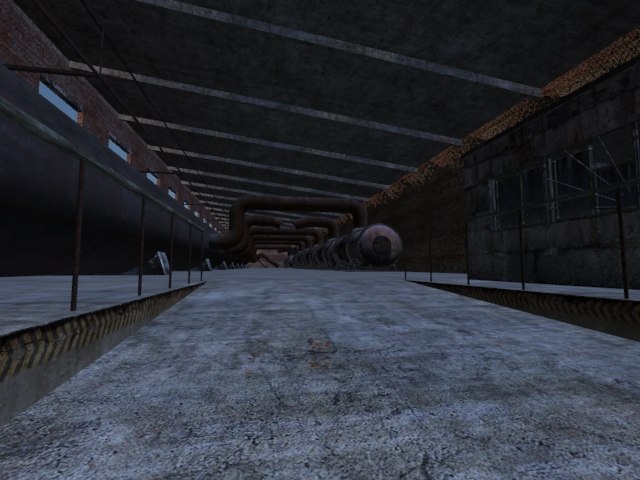 This is all very exciting. Best of luck to you all, your work will surely be appreciated!

I hope the development of this mod continues well. Looks real interesting so far.

Good work guys. Can you go into detail on your modernisation of the SDK, and will you be releasing your work on it?

Good luck with that