The past two months, I have published few news but it is by one reason which one day will be revealed to you. Anyway, today I want speak you about another new addition. It is the return from the older additional factions, Chiss, Corportate Sector, Hapan and Hutts.

Do not ask because I removed them and I have added them again because I do not go to answer you yet. But it is by a good reason.

These factions will return with many improves and many additions. Some of them will be new units to replace some older models from by example the Chiss. I have been adding some very good models from Coulden P.

Most of them will be small ships, Frigates and Cruisers. Perhaps I add some bigger but by the moment these are what I have added. Chiss units from this time line are similar in some concepts to the Imperial designs. Some of the designs from Coulden P. are perfect for this race and his models are perfect, he is one of them best creators seen at Sketchup 3dwarehouse.sketchup.com

As you can see, I have added textures made with pieces from the textures made by Nawrocki with some additions. The idea is to get the same style. Nothing strange. Turrets and some small changes are my own ideas but without the work from Coulden P. I had not made anything, you must give him all the applauses.

I wait increase the number of units from these factions significantly this year. When, how, they are questions which I can not answer at 100%, specially when. But as before, this year there will be a lot of additions in the way of new content.

This is a model from Coulden P. with some small additions in the design from me as the textures, the turrets with complete in game movement and the shield turrets. 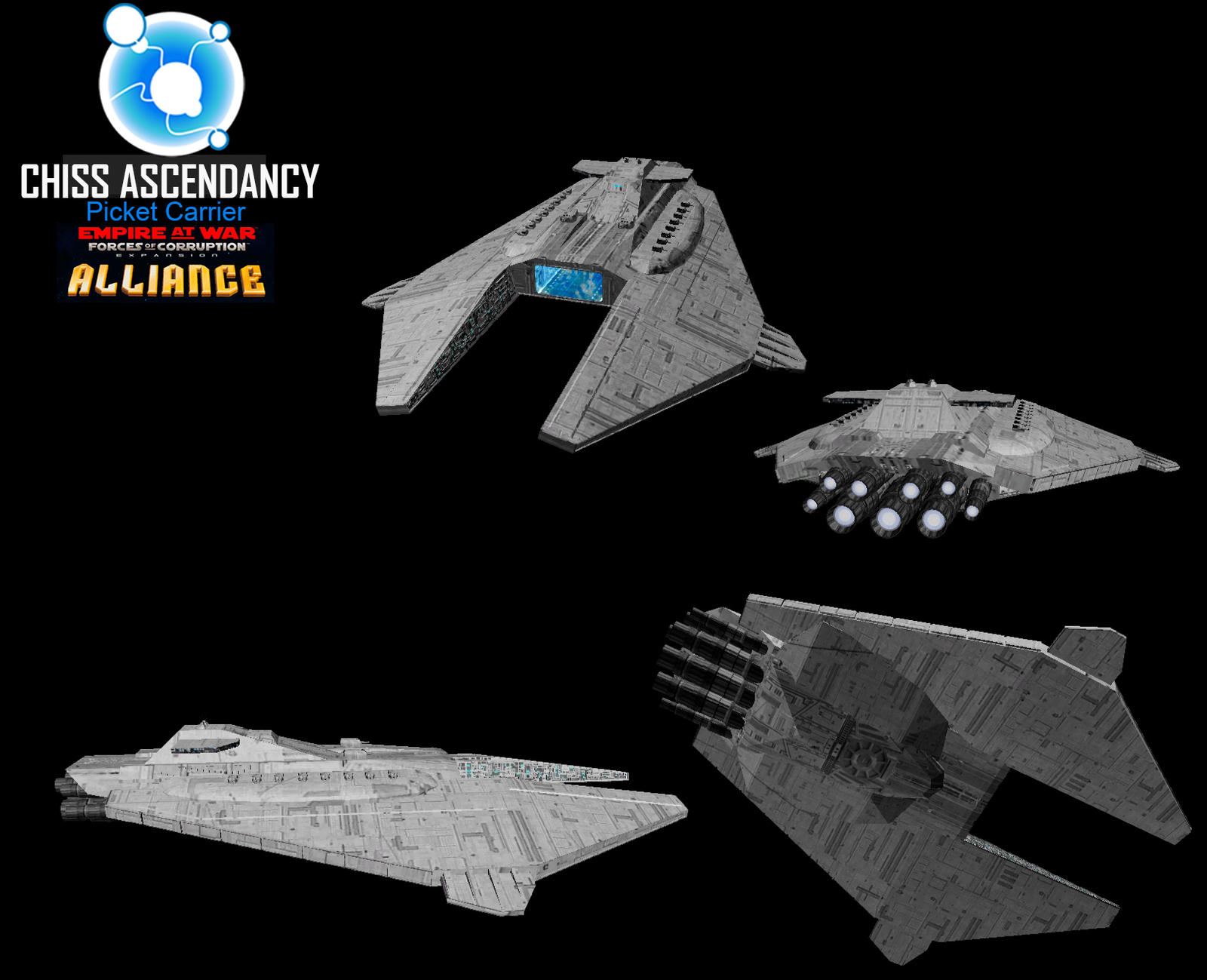 Another model from Coulden P. with some small additions in the design from me as the textures, the turrets with complete in game movement and the shield turrets. 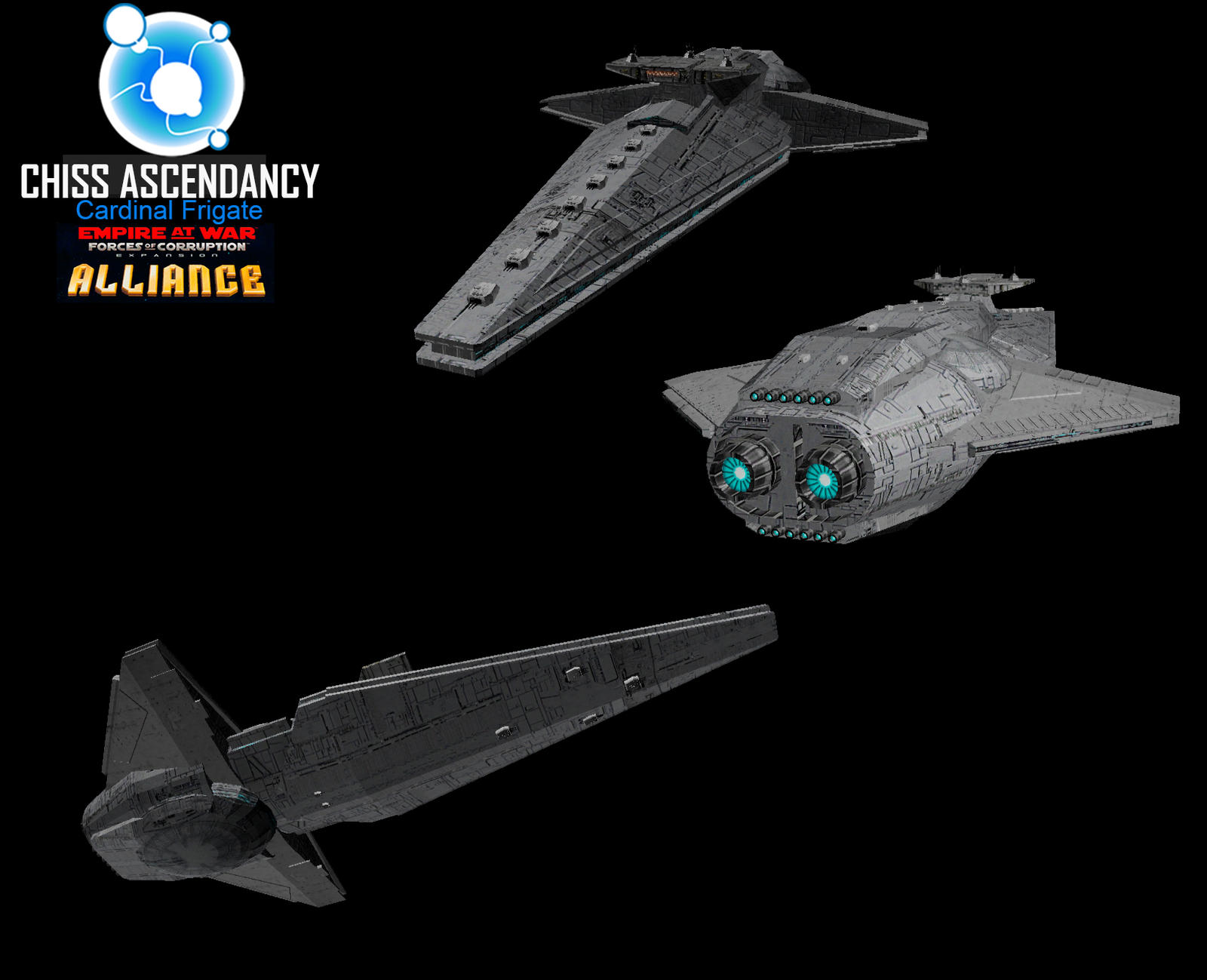 You will note how I use the name and part of the details from the models made by Coulden P. which I am adding. Other small additions are in the design as the textures the turrets with complete in game movement and the shield turrets. 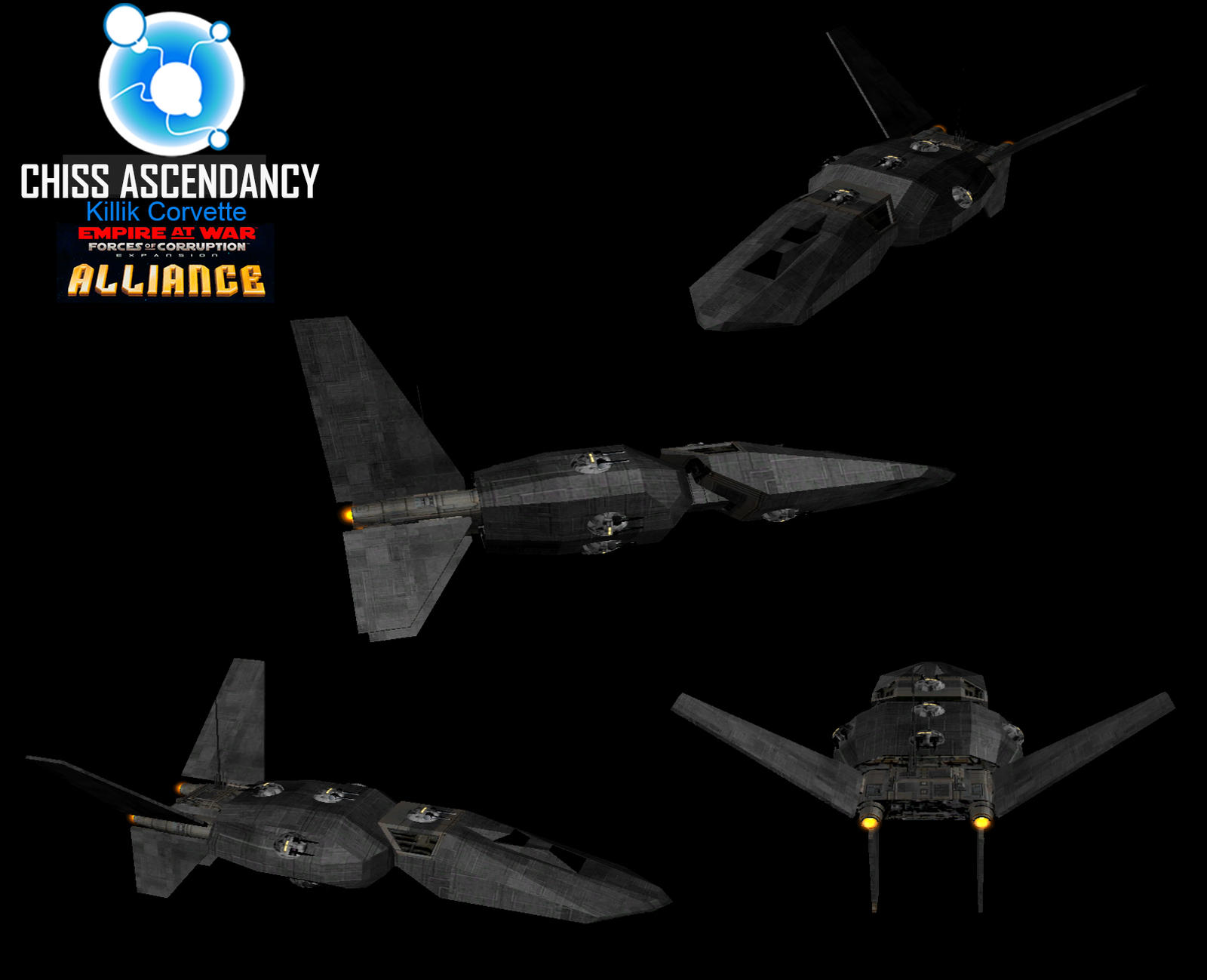 The classic and more original model made by Evillejedi. One of the most powerful superiority fighters from the mod. 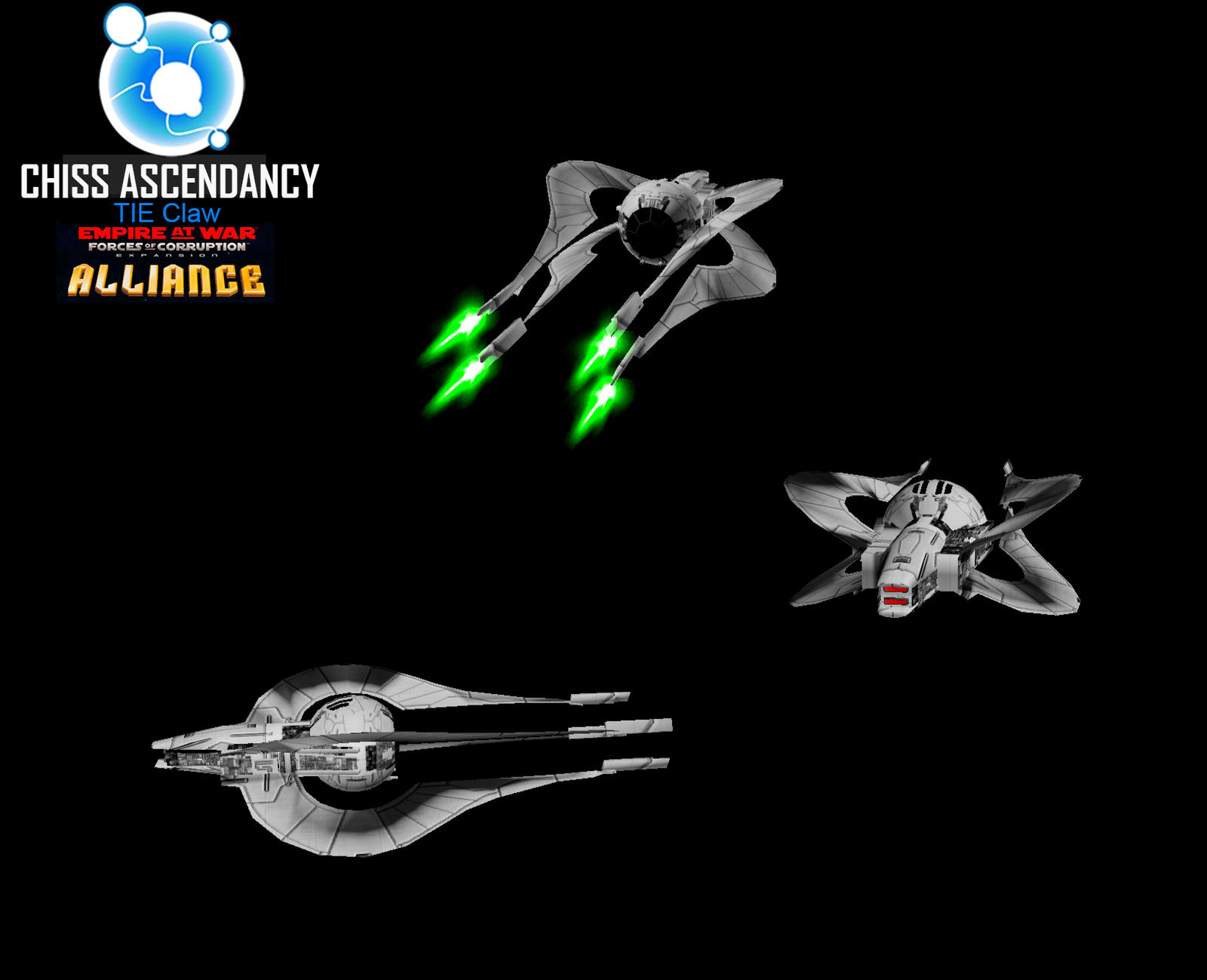 A modification from the original TIE Claw Evillejedi model made by me. It competes with the TIE Defender by the title of best multirole fighter. 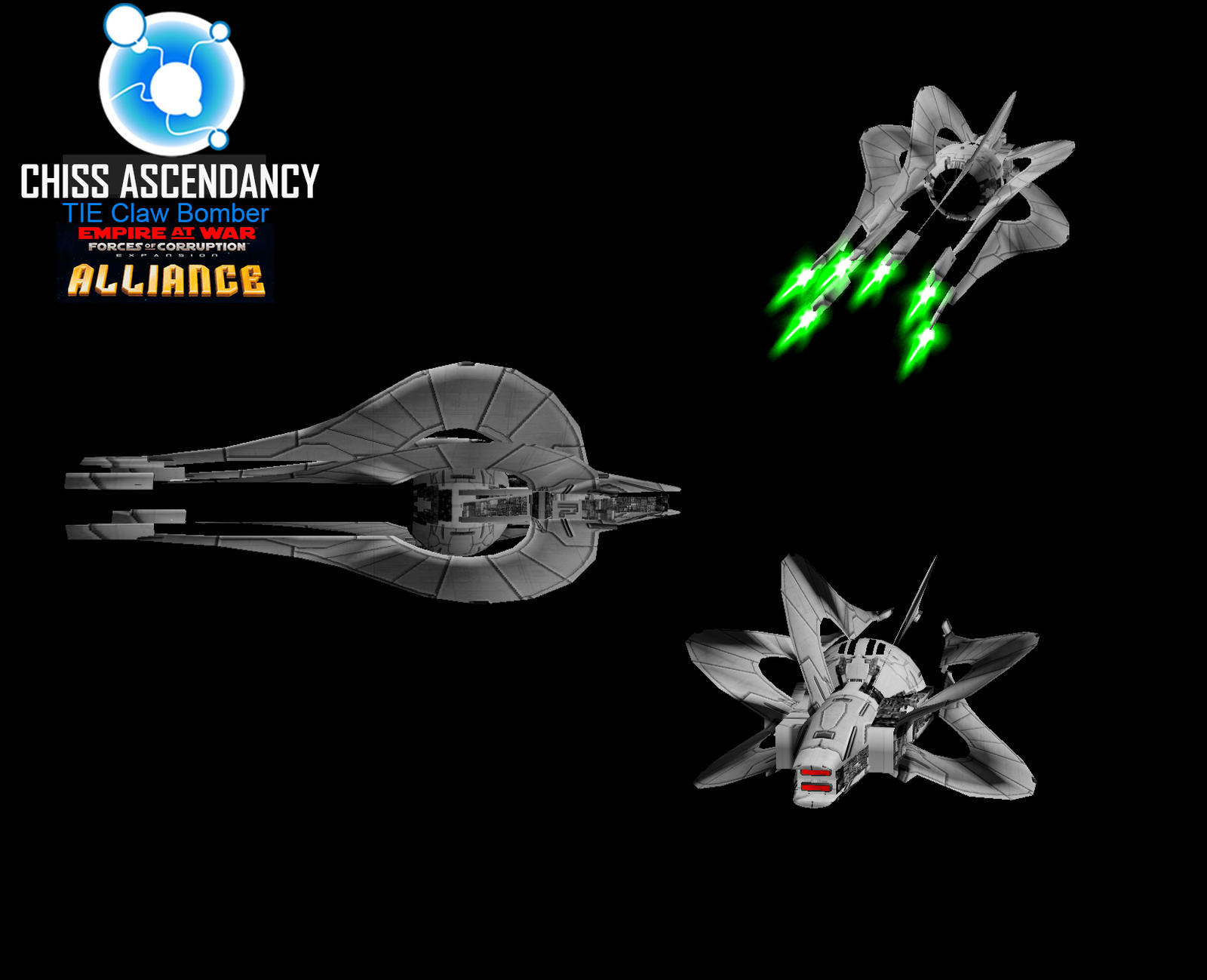 Similar to the claw versions but weaker. The cheapest fighter from the Chiss. 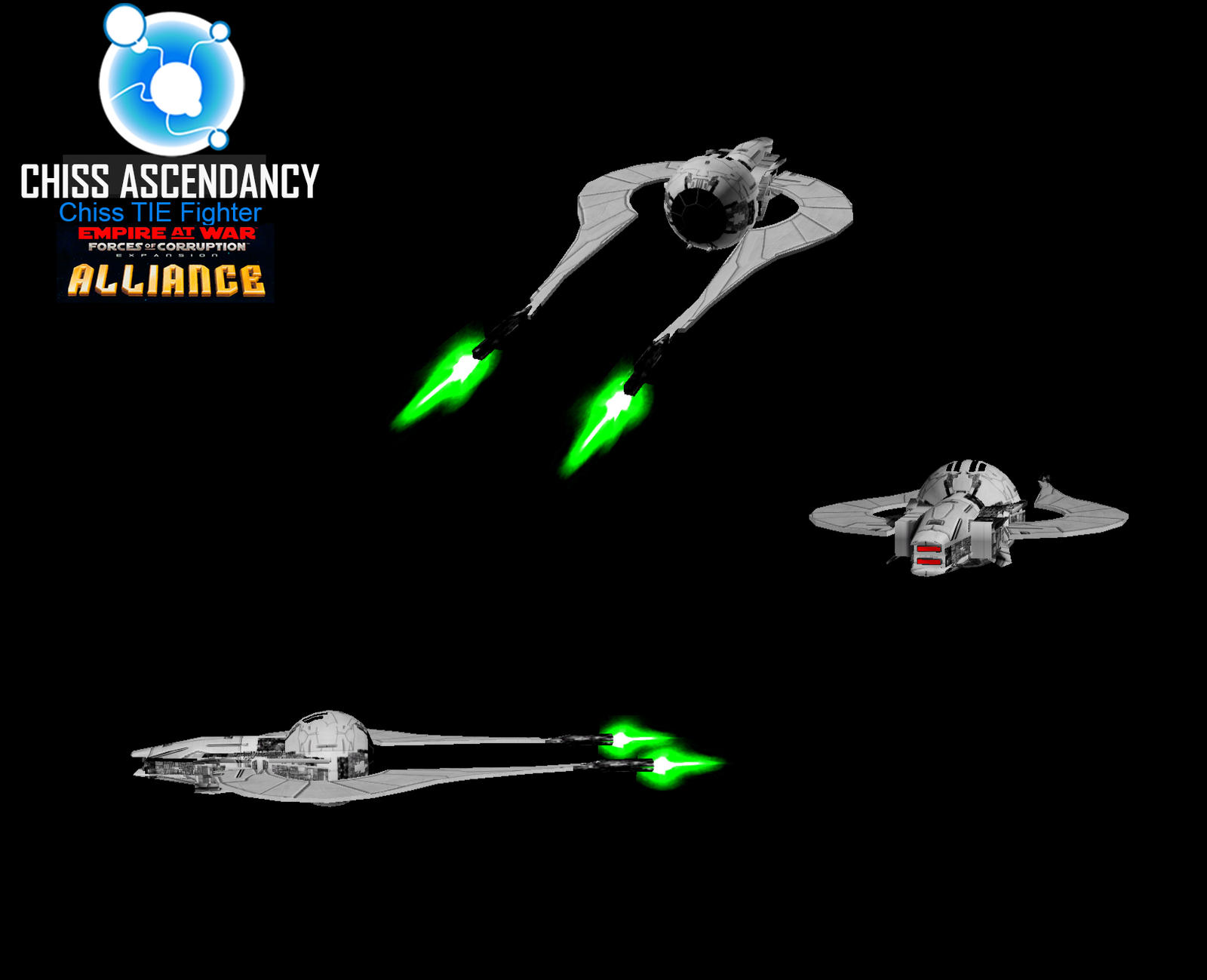 I needed a weaker and cheaper bomber for the Chiss and I made this model. 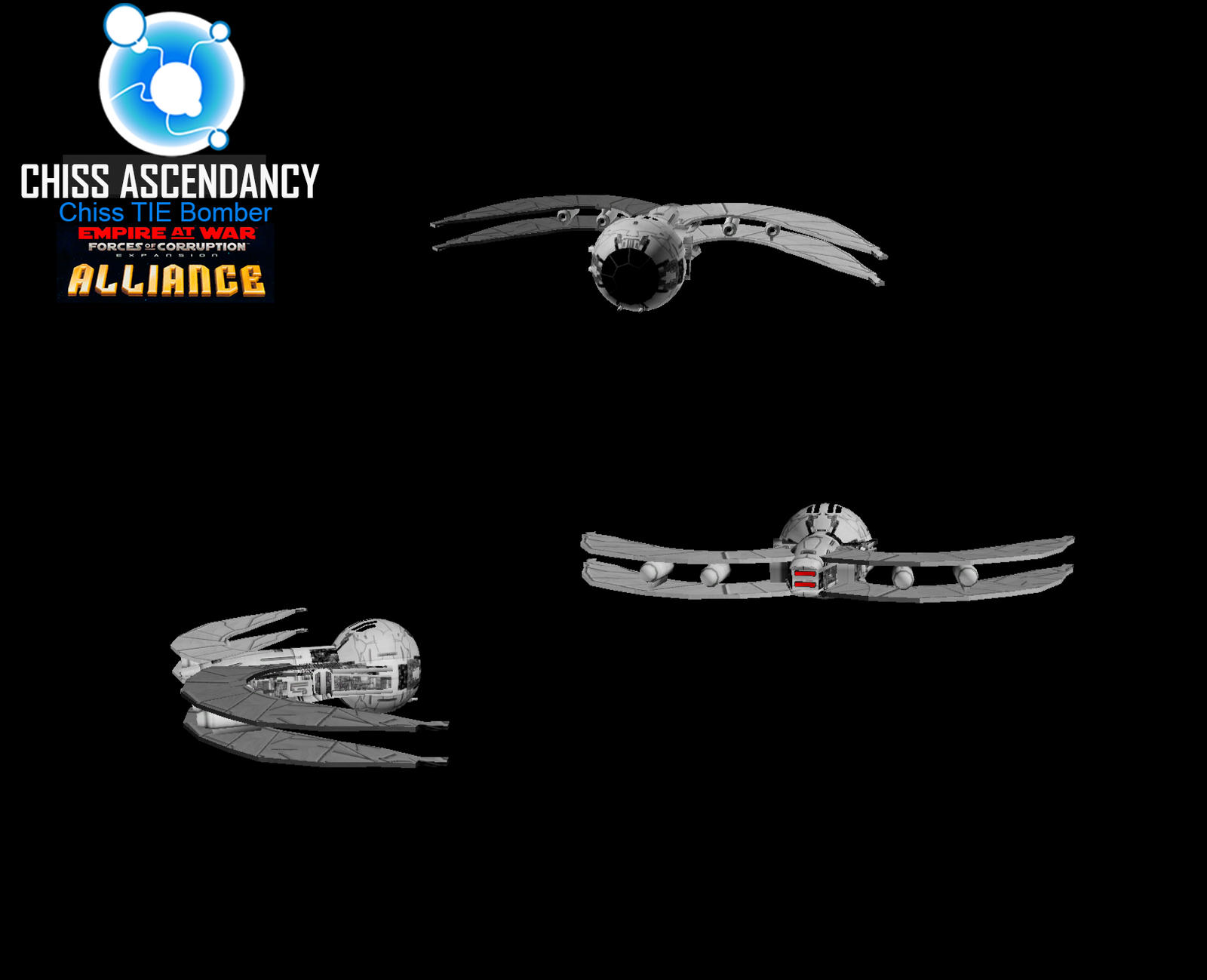 This the most powerful unit from Chiss by the moment. A model made by Emperor Heer 99 with a texture from Nawrocki and several additions from me as the turrets. 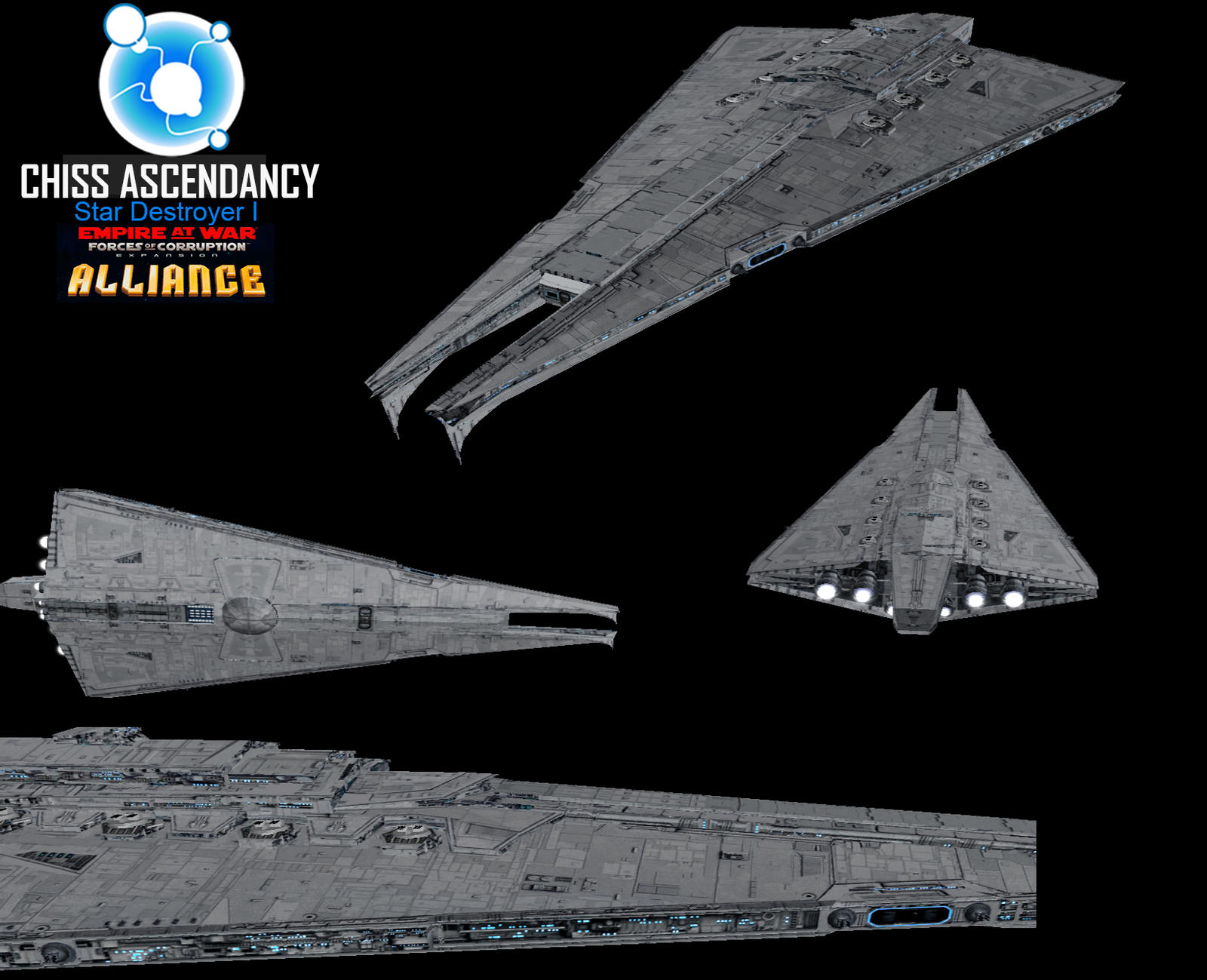 where can I download the cd version, you don't put versions of those in modb since 2014

I think the mod is available in the forum, i buy the steam version because lot of modder don't actualise for cd players.